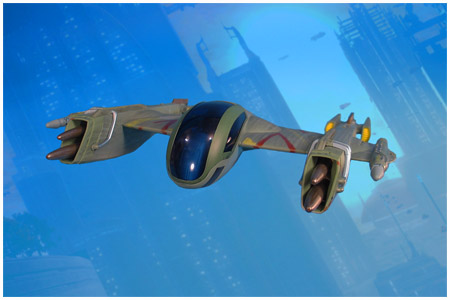 What's In The Box?
About This Ship