"Bring Home The Bounty" Week 8!
Posted by Joey on November 30, 2021 at 01:09 PM CST
Bring Home the Bounty continues - a global consumer products, games and publishing campaign to debut new Star Wars products every Tuesday through Dec. 28, helping fans find the perfect bounty for their family, friends and themselves this holiday season.

The 12-week program will include reveals of items inspired by the expansive Star Wars portfolio including Lucasfilm series like The Mandalorian and The Book of Boba Fett, classic content like the Skywalker saga films, new animated works like Star Wars: The Bad Batch and Star Wars: Visions, and much more. Each Tuesday, new goods across toys, apparel, action figures, accessories, books, comics, games content and more will debut on BringHomeTheBounty.com, as well as with retailers globally, helping fans to round out their holiday wish lists.

This week's reveals include new items from a wide spectrum of the collectibles galaxy! For the full list, click here!
Here are some highlights: 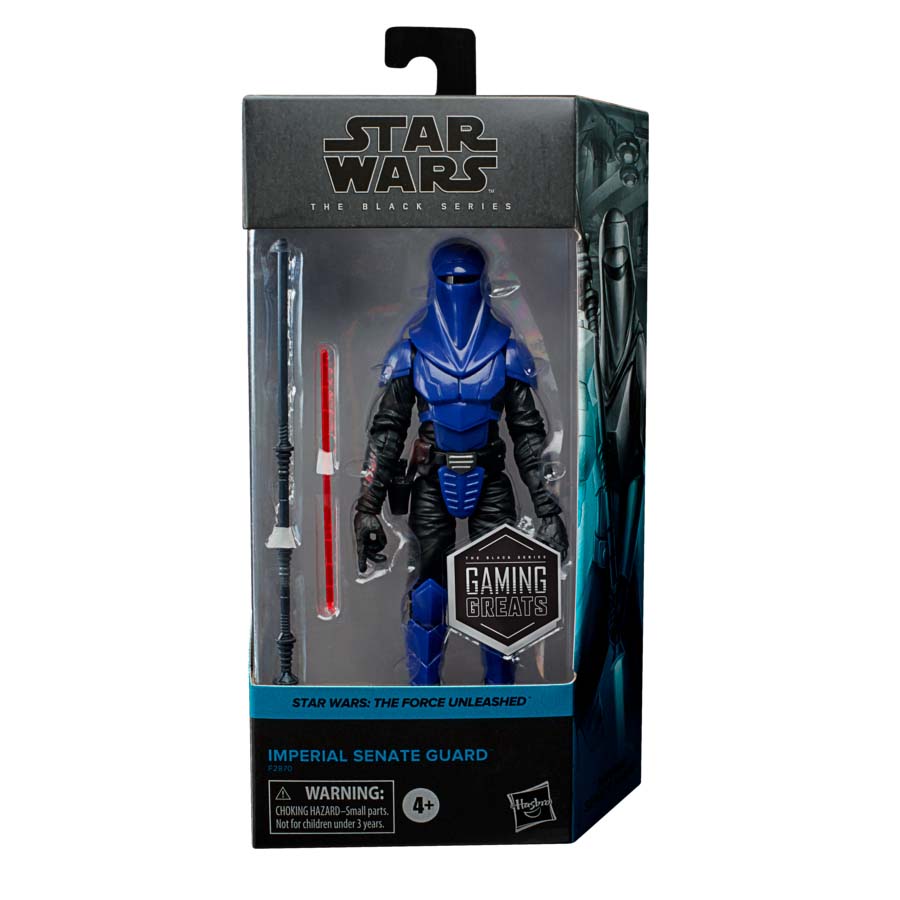 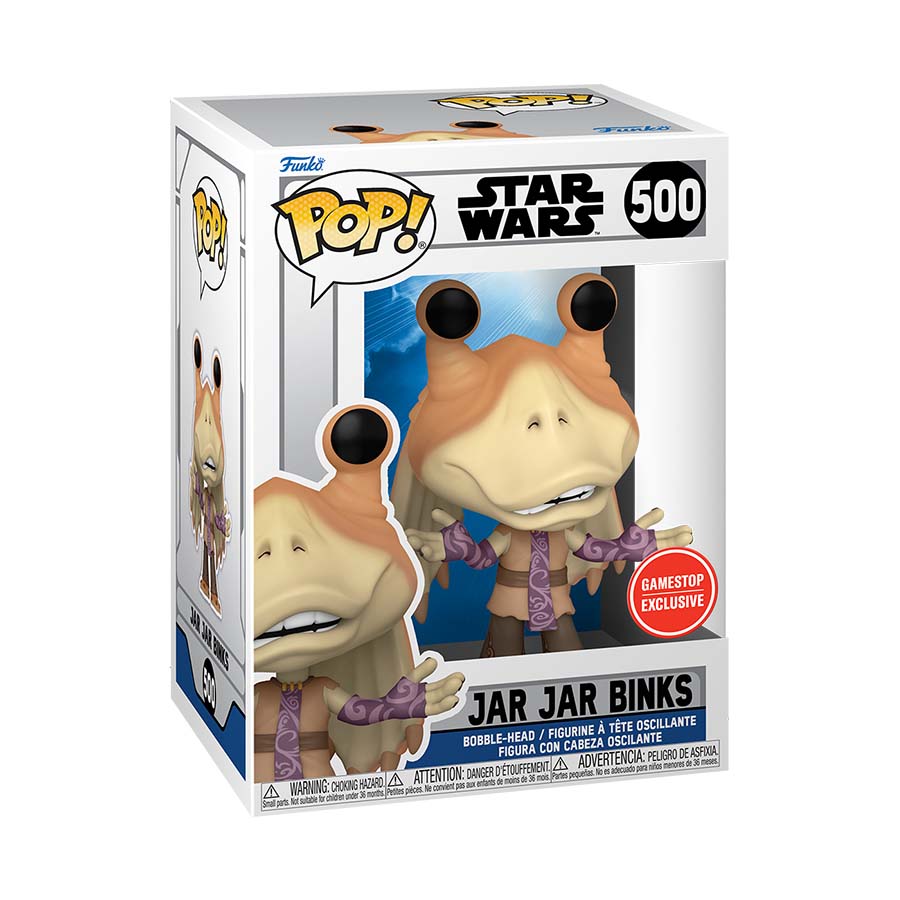 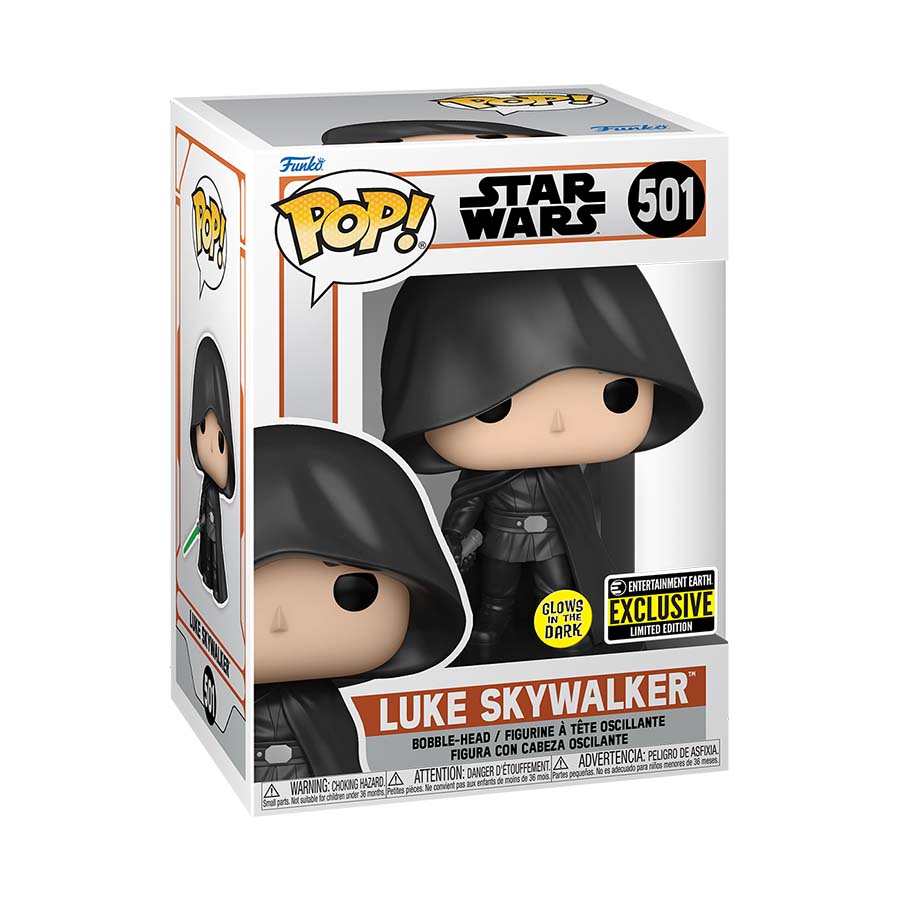 POP! Star Wars: The Mandalorian- (Hooded) Luke Skywalker (Glow)
MSRP: $14.99
Pre-order here!
A mysterious cloaked figure appears from the outer rim of your Star Wars collection. Aid Pop! Luke Skywalker in his search by adding him to your collection as the exclusive, glow-in-the-dark figure! Vinyl bobblehead is approximately 5-inches tall. 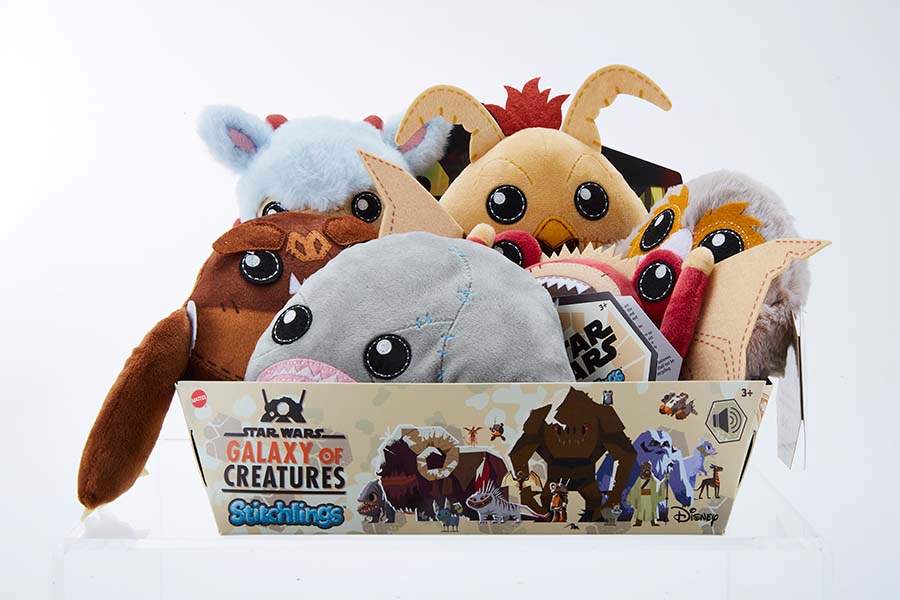 Star Wars Galaxy of Creatures Plush Assortment
Order here!
Partnering with Mattel Plush, the Stitchlings Galaxy of Creatures assortment celebrates a creature highlighted in one of the Galaxy of Creatures shorts. With a combination of hand-made craft inspired details and soft materials, these plush make sounds when squeezed! They are an adorably perfect addition to any Star Wars plush collection. 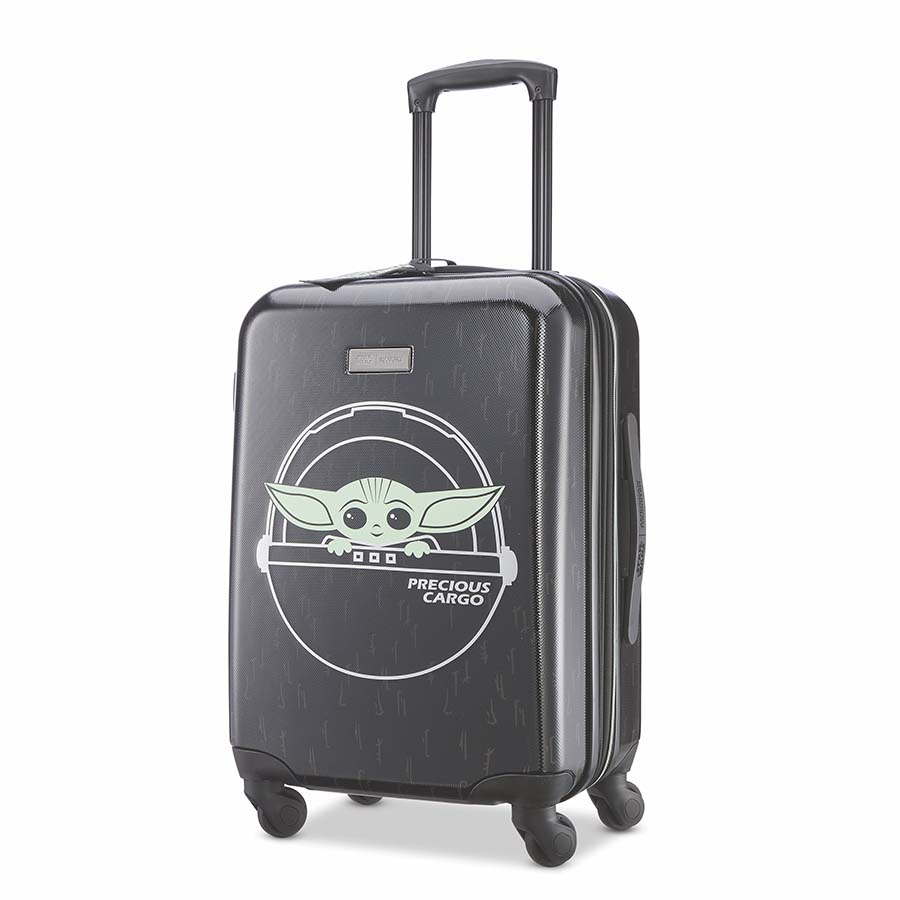 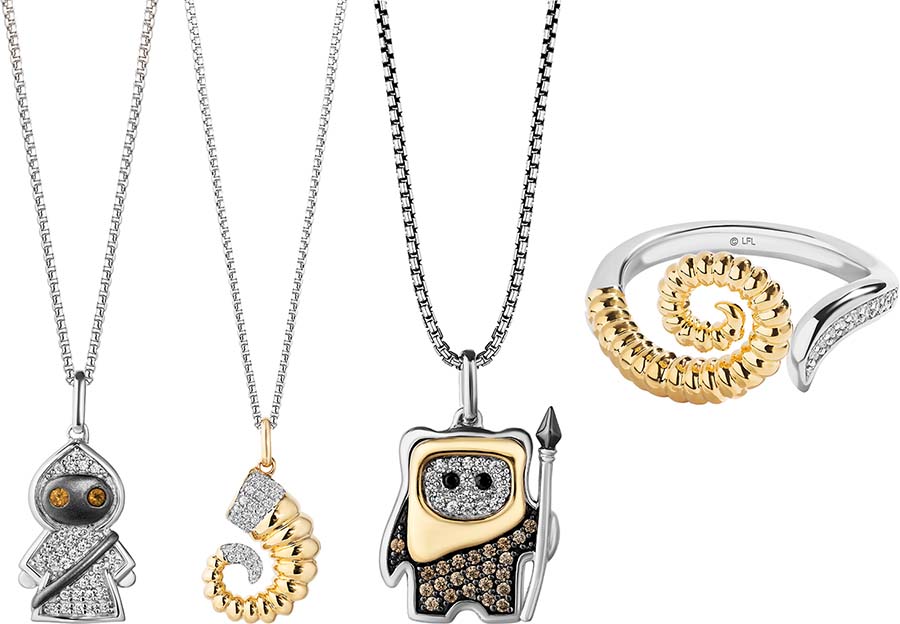 Galactic Beings Collection
MSRP: $199-$729
Order here!
Inspired by the creatures of the Star Wars galaxy, from Banthas to Ewoks to Tusken Raiders.

What else are you looking forward to in this new promotion? Sound off in the forums!
SEND