Celebration Exclusive: Jon Favreau Gets A Black Series Figure
Posted by Joey on May 25, 2022 at 08:05 AM CST
Greetings, Rebelscum! It looks like The Madalorian creator, Jon Favreau will follow the example of George Lucas, Ralph McQuarrie, and Dave Filoni in getting an action figure featuring his likeness. Favreau not only serves as executive producer and creator of The Mandalorian, he's also lent his talents as a voice actor to several characters: Pre Vizsla (The Clone Wars), Rio Durant (Solo: A Star Wars Story), and Paz Vizsla (The Mandalorian and The Book of Boba Fett). 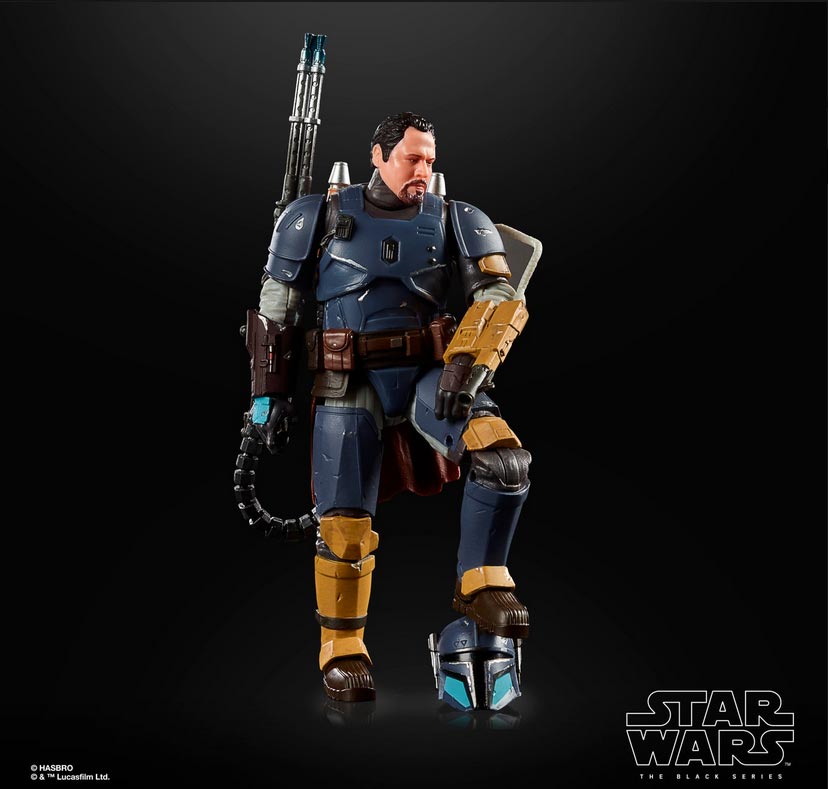 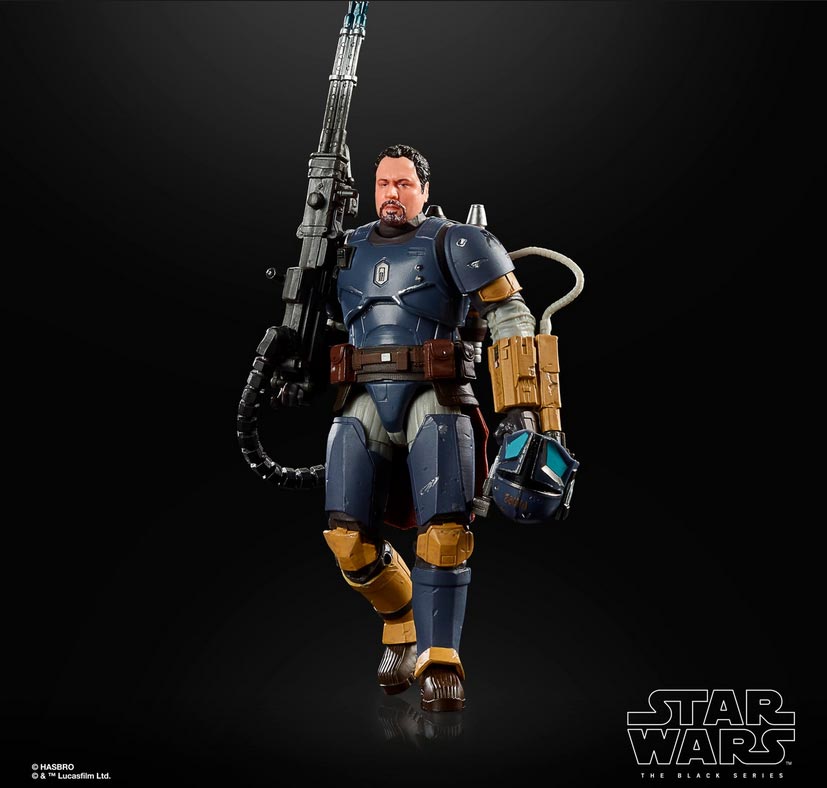 IGN reports that this new version of Paz Vizsla with Jon Favreau's likeness will be released this Fall for $39.99. During Celebration, Hasbro will be handing out single-use pre-order codes at their booth (#2404). Once scanned, these codes can be used to pre-order the figure on HasbroPulse. IGN reports that a limited number of the figure will be openly available for pre-order on HasbroPulse after Celebration ends. 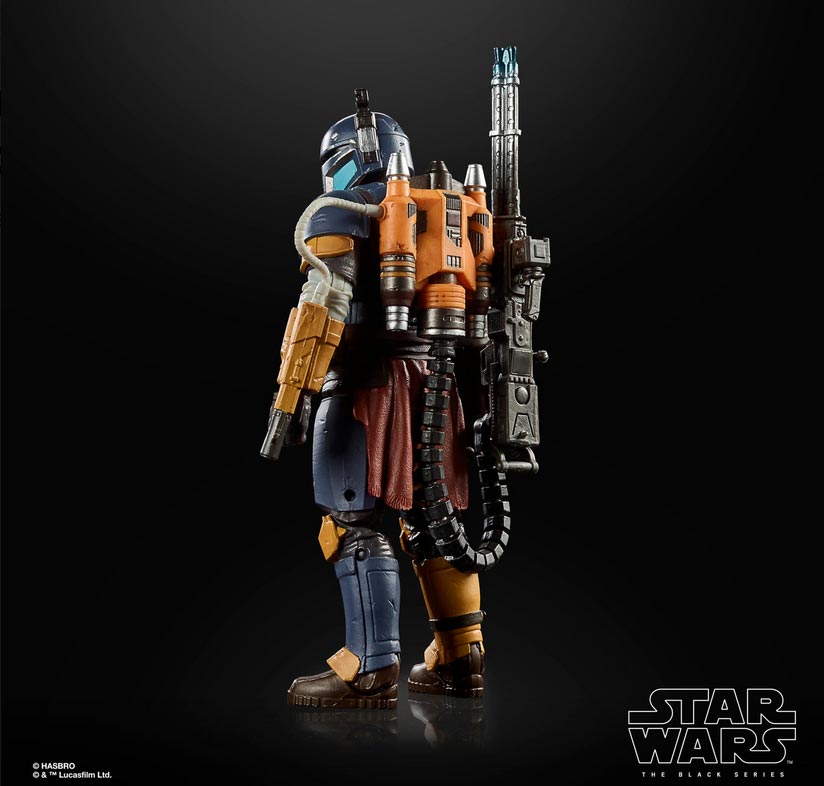 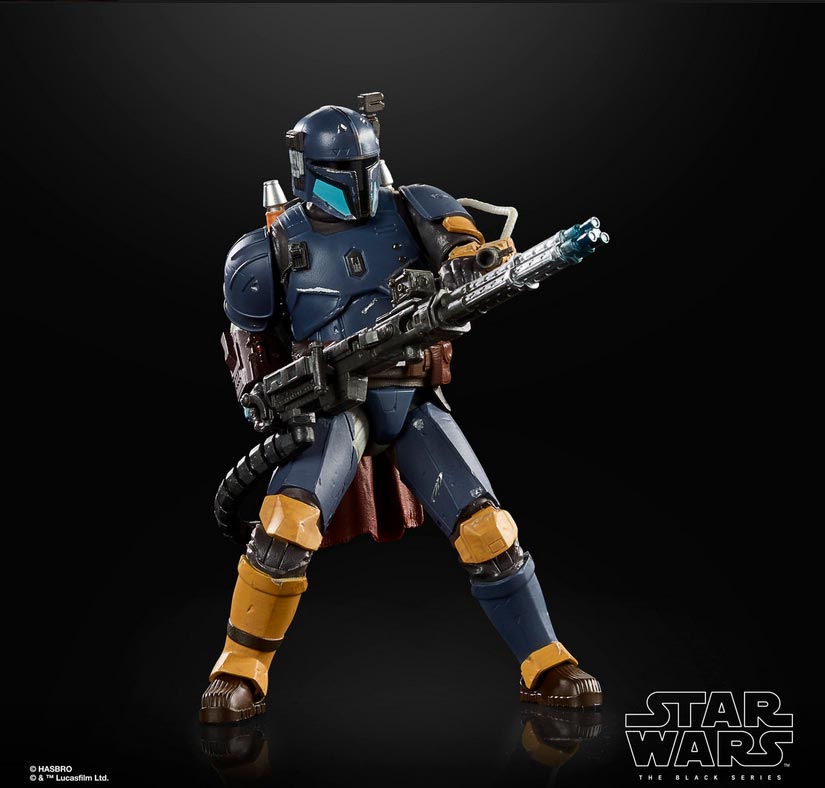 This Black Series figure will come with Paz Vizsla's removable helmet, blaster cannon, and jetpack. It features an open-box with sliding cover like other Black Series convention exclusives. 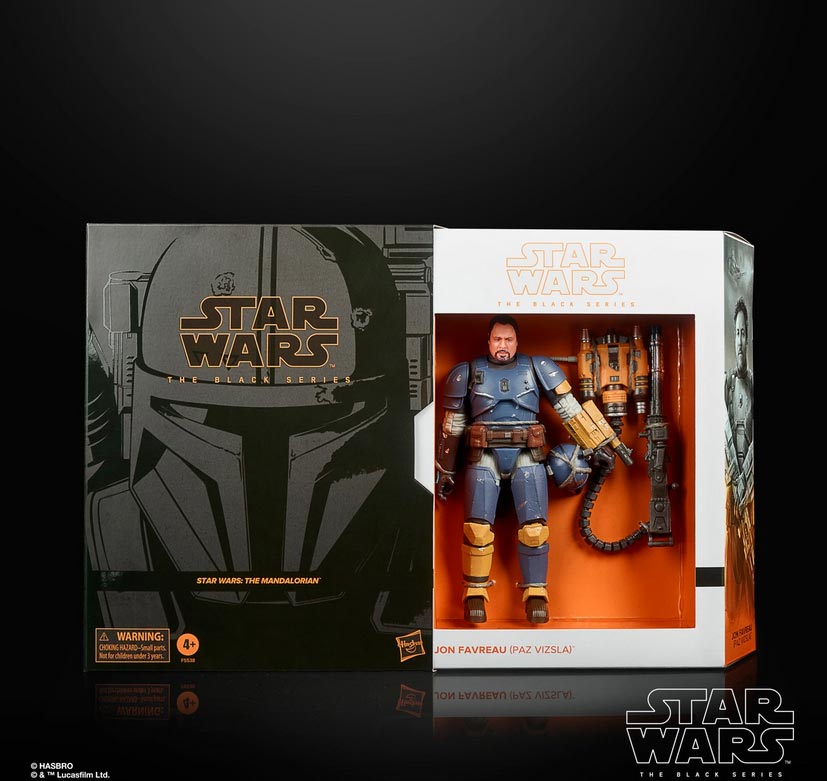 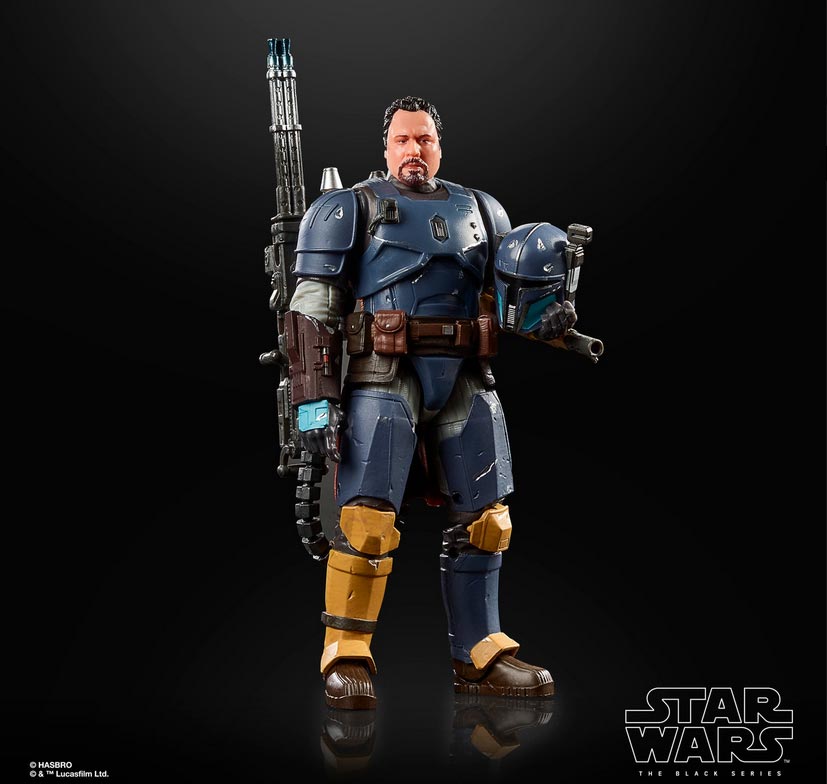 Even though it's only a pre-order code, this will certainly be one of the more coveted items to come from Celebration. Is the Jon Favreau head sculpt enough to make you want to purchase a fourth version of this Black Series figure (Original Best Buy exclusive, Credit Collection, and Carbonized)? What other influential behind-the-scenes Star Wars creatives deserve figures? John Williams? Ben Burtt? John Knoll? Nick Gillard? Let us know in the forums!