EXCLUSIVE: The Skywalker Saga Preview
Posted by Jay on April 30, 2021 at 08:00 AM CST
Rebelscum.com is proud to present an exclusive look at Titan Magazines The Skywalker Saga Official Collector's Edition. This magazine goes on sale on Star Wars Day, May 4, 2021 at newsstands, comic book stores (with an exclusive cover) and in a hardcover edition as well. 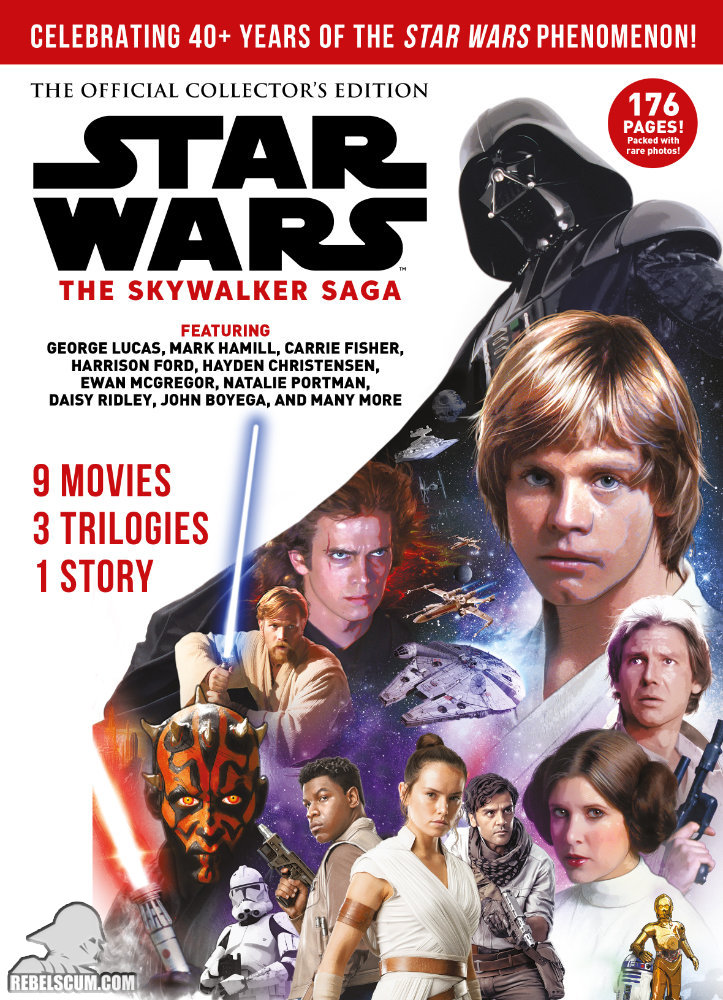 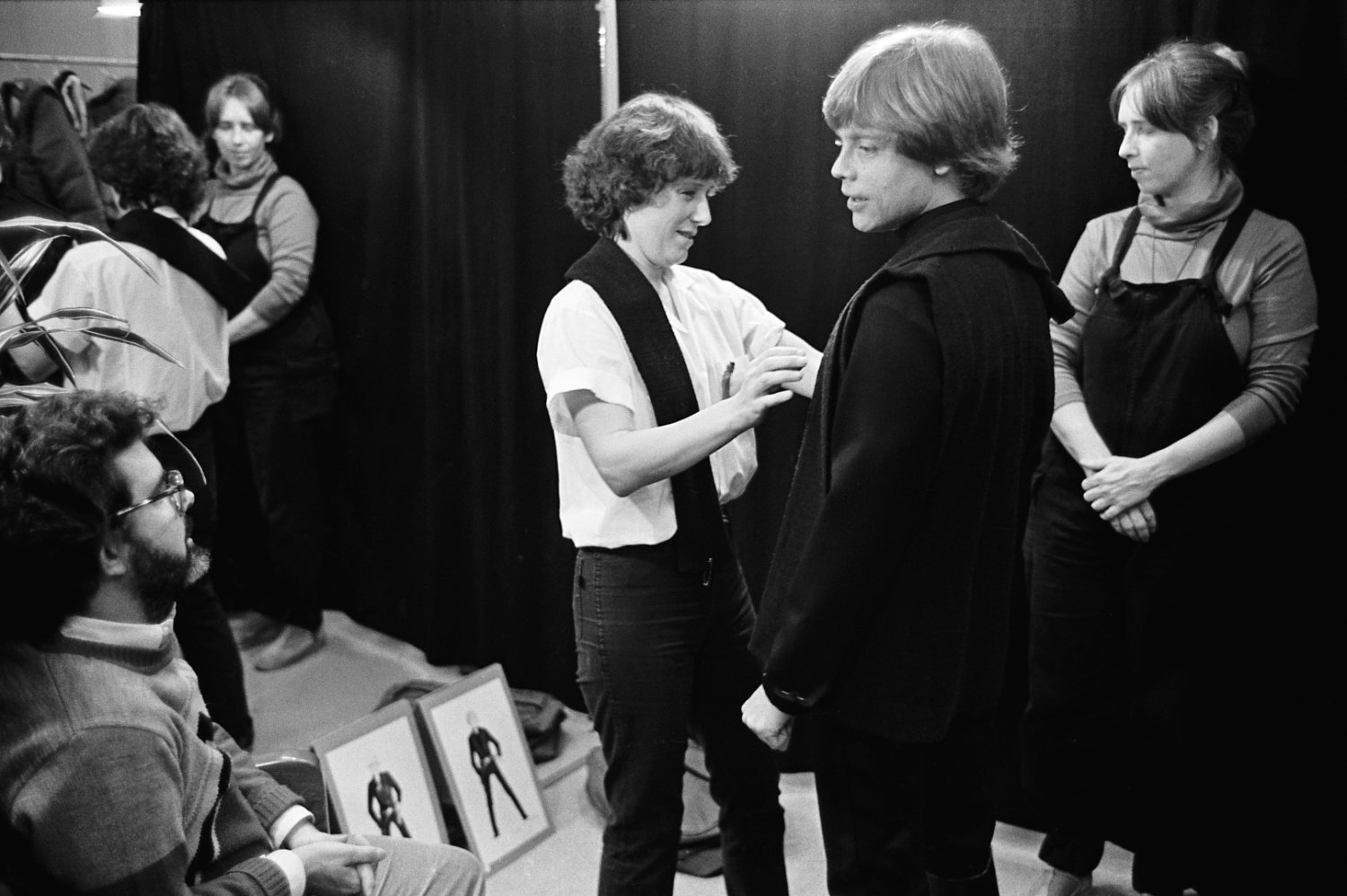 Mark Hamill trying on his costume for Return of the Jedi as George Lucas looks on.

The magazine is 178 pages of behind-the-scenes images, stills from the entire nine film Saga, and articles about the making of each film. It chronicles the story behind the making of the Skywalker saga, as told by the writers, directors, designers, and crafts people who built and shaped a legend.

From George Lucas' thoughts on embarking on the making of A New Hope to Ewan McGregor on stepping into the shoes of the late Sir Alec Guinness to play Obi-Wan Kenobi to Daisy Ridley taking on the role of Rey in the final trilogy, this is a must-have for anyone touched by this incredible story.

Below are the comic store exclusive cover and the hardcover edition as well. 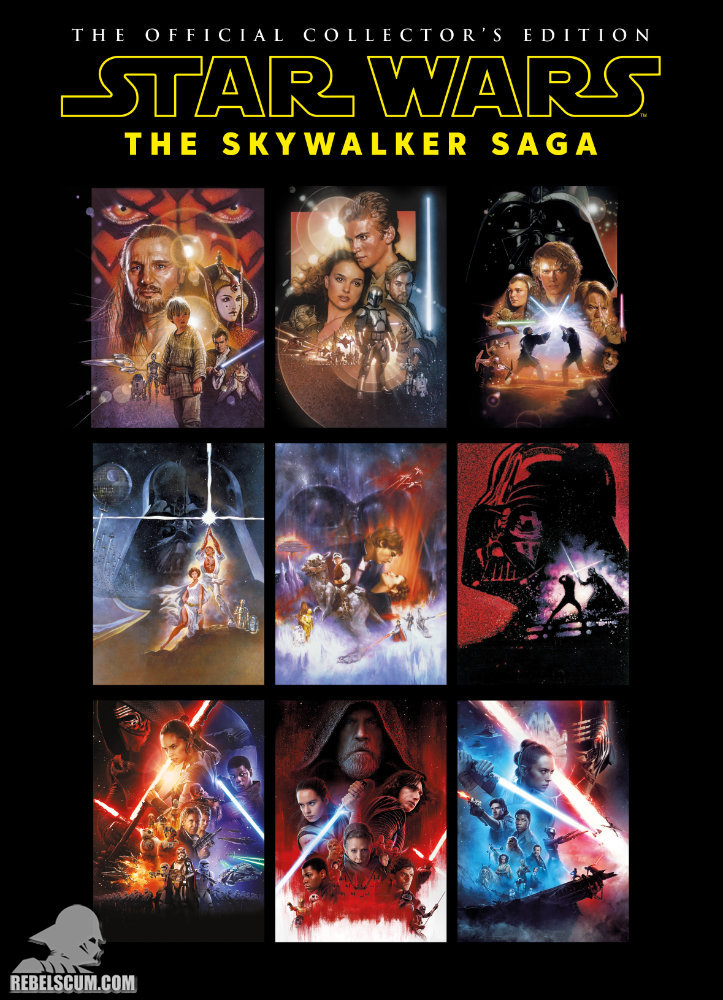 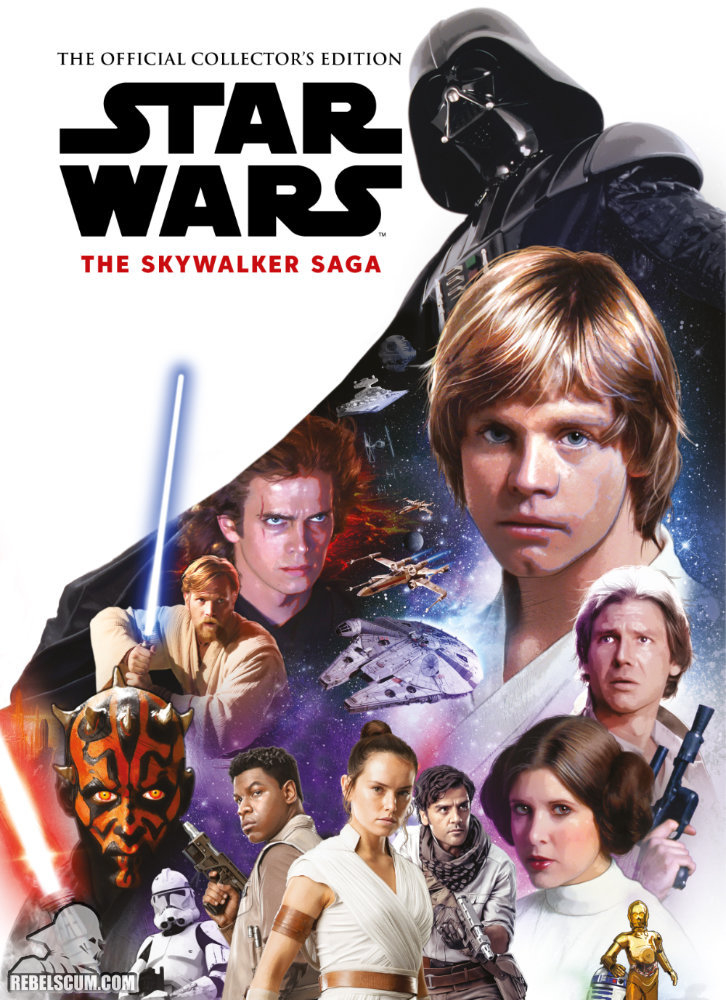 You can pre-order your copy today! Hardcover via Amazon or via Forbidden Planet. On sale May 4, 2021!
SEND