Expand Your Mind - Jedha
Posted by Liam on August 16, 2022 at 08:53 AM CST
Hello there, Rebelscum fans! This week on the site, were looking at the planet of Jedha, which first appeared in the 2016 film Rogue One: A Star Wars Story. Jedha is the site of one of Cassian Andors first adventures, but fans will soon get to see more from the maverick Rebel hero in the upcoming Disney+ series Andor. Stay tuned throughout the week for more articles, insights, breakdowns, profile, and information on all the best merchandising items that you will want to get your hands on. 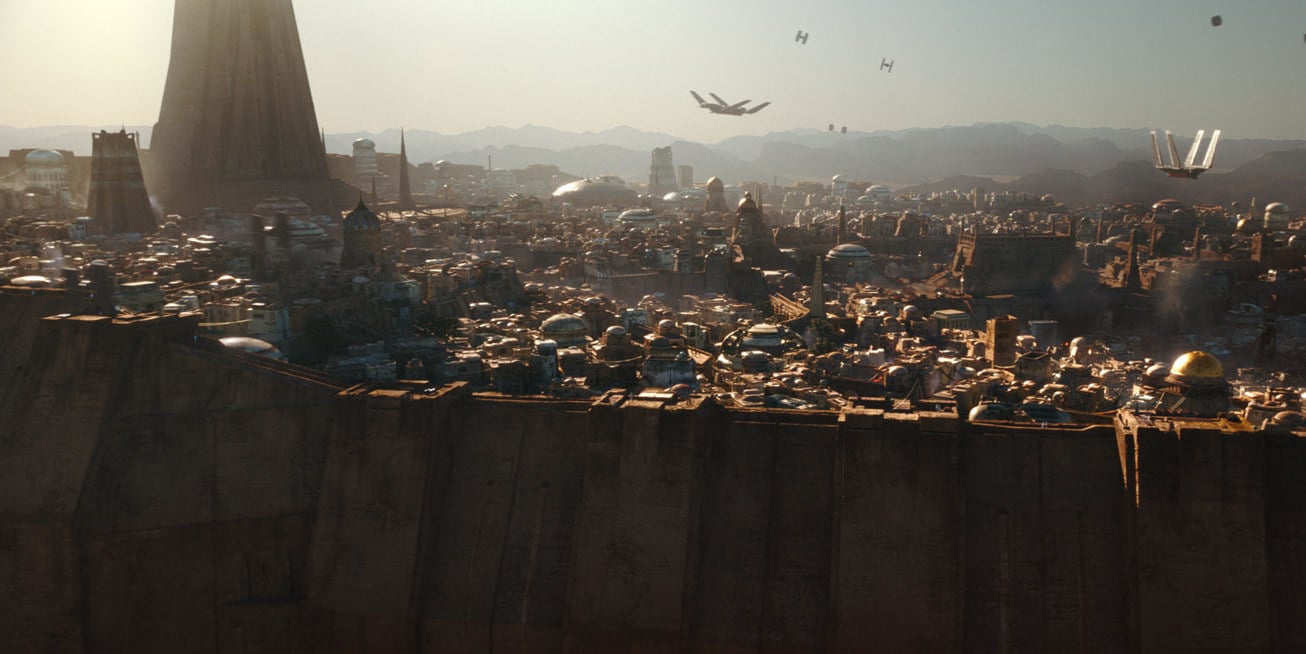 Rogue One: A Star Wars Story was the first live-action Star Wars film that was set outside of the Skywalker saga. Disney was certainly keen to expand the universe well into the future, but there hadnt been a precedent of a fully successful Star Wars spinoff movie. Television films like The Star Wars Holiday Special and the two Ewok films werent exactly beloved, and 2008s Star Wars: The Clone Wars was a box office and critical failure. 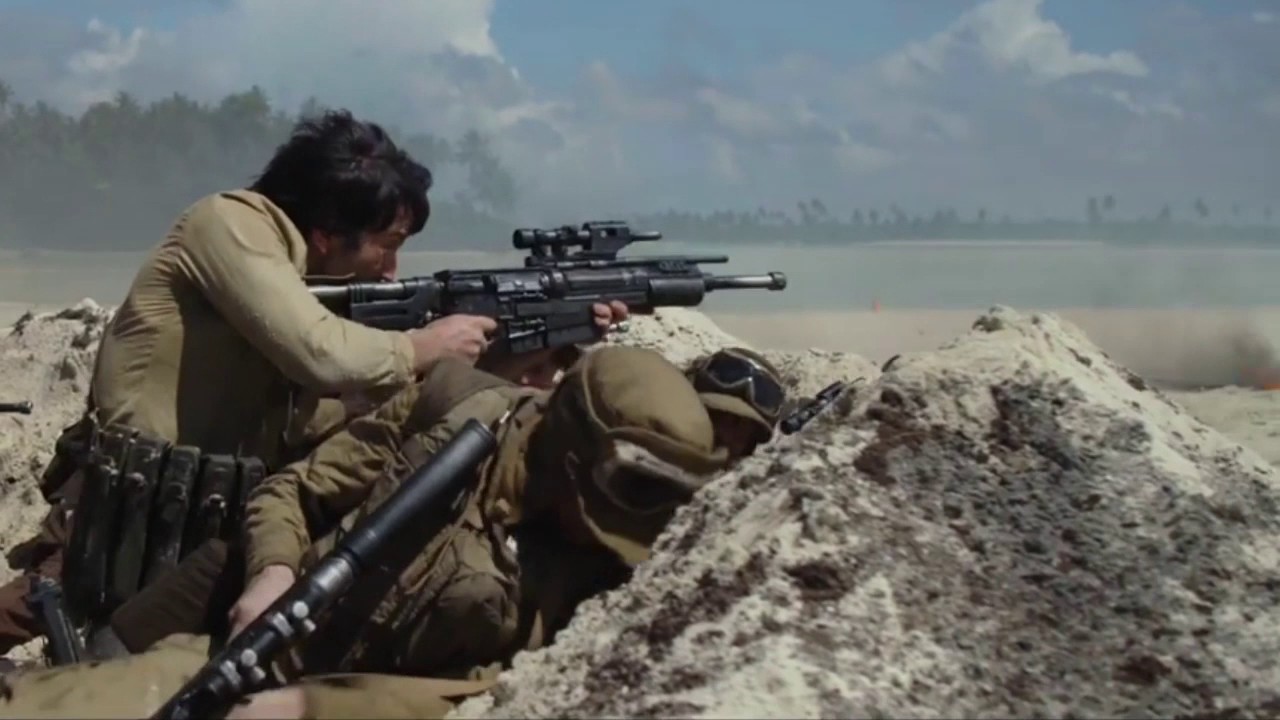 Rogue One took a darker approach to the Star Wars universe. Director Gareth Edwards cited classic war films such as Saving Private Ryan as inspiration. Edwards was keen to explore the world of espionage within the Star Wars universe, and blur the lines between good and evil. When Cassian Andor remarks to Jyn Erso that they simply need to follow orders, she retorts that that makes them no different than stormtroopers.

Among the new planets introduced in Rogue One is Jedha. Described as a Mecca or Jerusalem for the Jedi Order, the desert planet is the site of an ancient Jedi monument that is protected by wise elders. Jyn and Cassian go on their first adventure together as they search for the extremist Rebel leader Saw Gerrera, a character fans remembered from The Clone Wars. However, the planets time as a testament to the Jedis accomplishments is short-lived. Jedhas surface is devastated when Director Orson Krennic unleashes an early version of the Death Stars laser at a lower intensity.

The destruction of Jedhas surface is one of the most disturbing moments in the entire saga, and it was only one of the reasons that Lucasfilm began to question the darker project that the new film was shaping out to be. Although Solo: A Star Wars Story was famed for its reshoots, the behind-the-scenes production of Rogue One was just as chaotic. Writer/ director Tony Gilroy stepped in to rework the entire film during the road to release.

Gilroy was a veteran film writer, and he respected what original director Gareth Edwards had in mind. Gilroy knew his way around espionage; he directed the Academy Award Best Picture nominee Michael Clayton as his first feature. Gilroy also wrote the scripts for the original Bourne trilogy, and directed the 2012 spinoff The Bourne Legacy. Although he oversaw much of the films eventual cut, Edwards returned to helm the iconic final scene where Darth Vader slays the rebels. Gilory is serving as showrunner on the upcoming Andor series.

What do you think, Rebelscum fans? Are you looking forward to Andor? Would you like to see the original cut of Rogue One? Let us know in the forums, and as always, may the Force be with you!