This week, Hasbro revealed some Black Series figures and TVC figures to put on our collecting lists!

STAR WARS fans and collectors can imagine scenes from the STAR WARS galaxy with this premium 6-inch BOBA FETT (IN DISGUISE) figure, inspired by the character in the STAR WARS: WAR OF THE BOUNTY HUNTERS comic. When delivering Han Solo frozen in carbonite to Jabba the Hutt, Boba Fett must strike a deal. As payment, Fett must kill a local fighting pit warrior. He disguises himself so he can fight without suffering repercussions. Fans and collectors can display this fully articulated figure featuring premium detail and multiple points of articulation, in their collection. This STAR WARS: THE BLACK SERIES figure comes with 2 entertainment-inspired accessories. Attendees can visit the Hasbro Pulse Desk at Hasbros Booth #3213 to receive a one-time use code, which can then be scanned and preordered. One QR code per customer. Limited quantities will be available to pre-order on HasbroPulse.com after the convention. While supplies last. 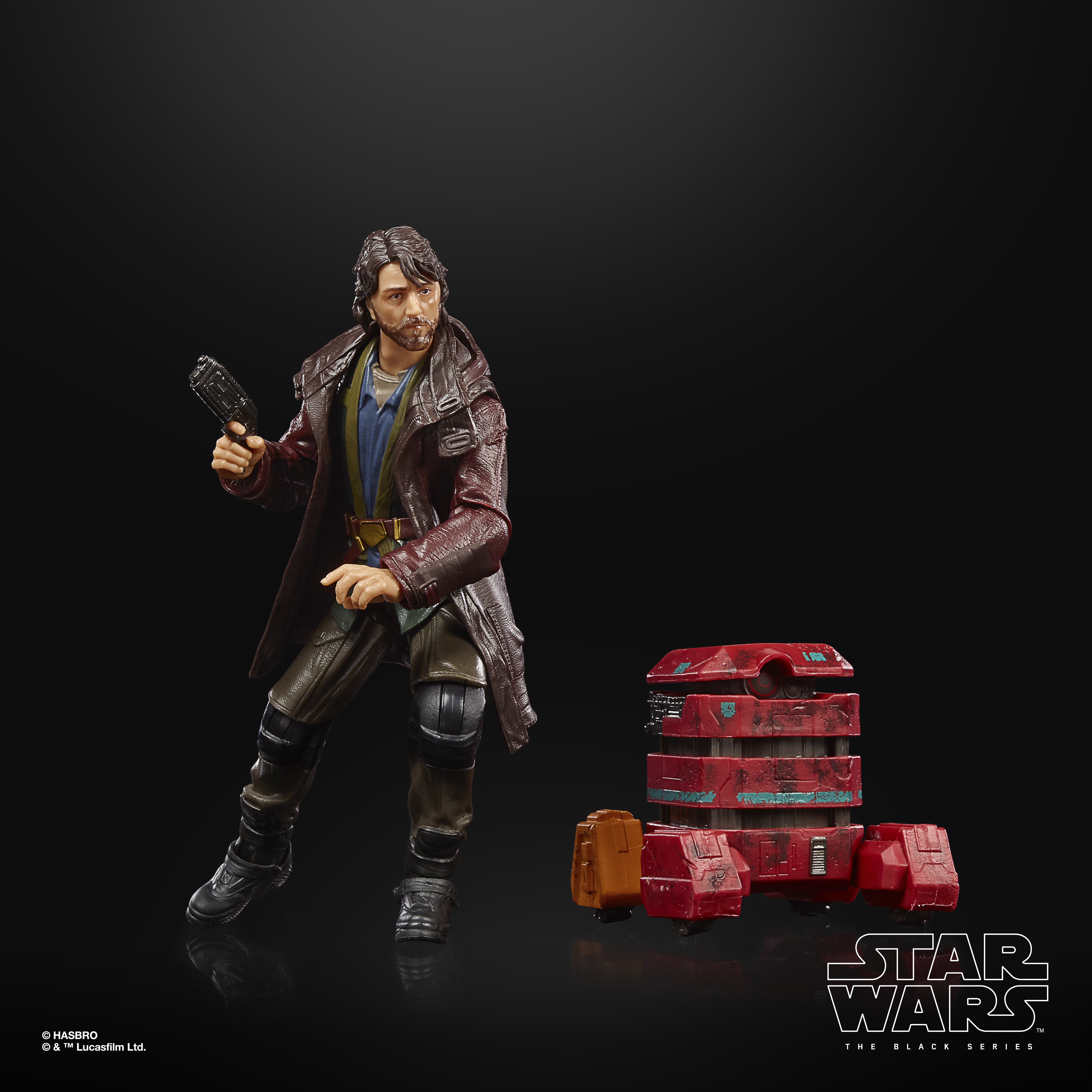 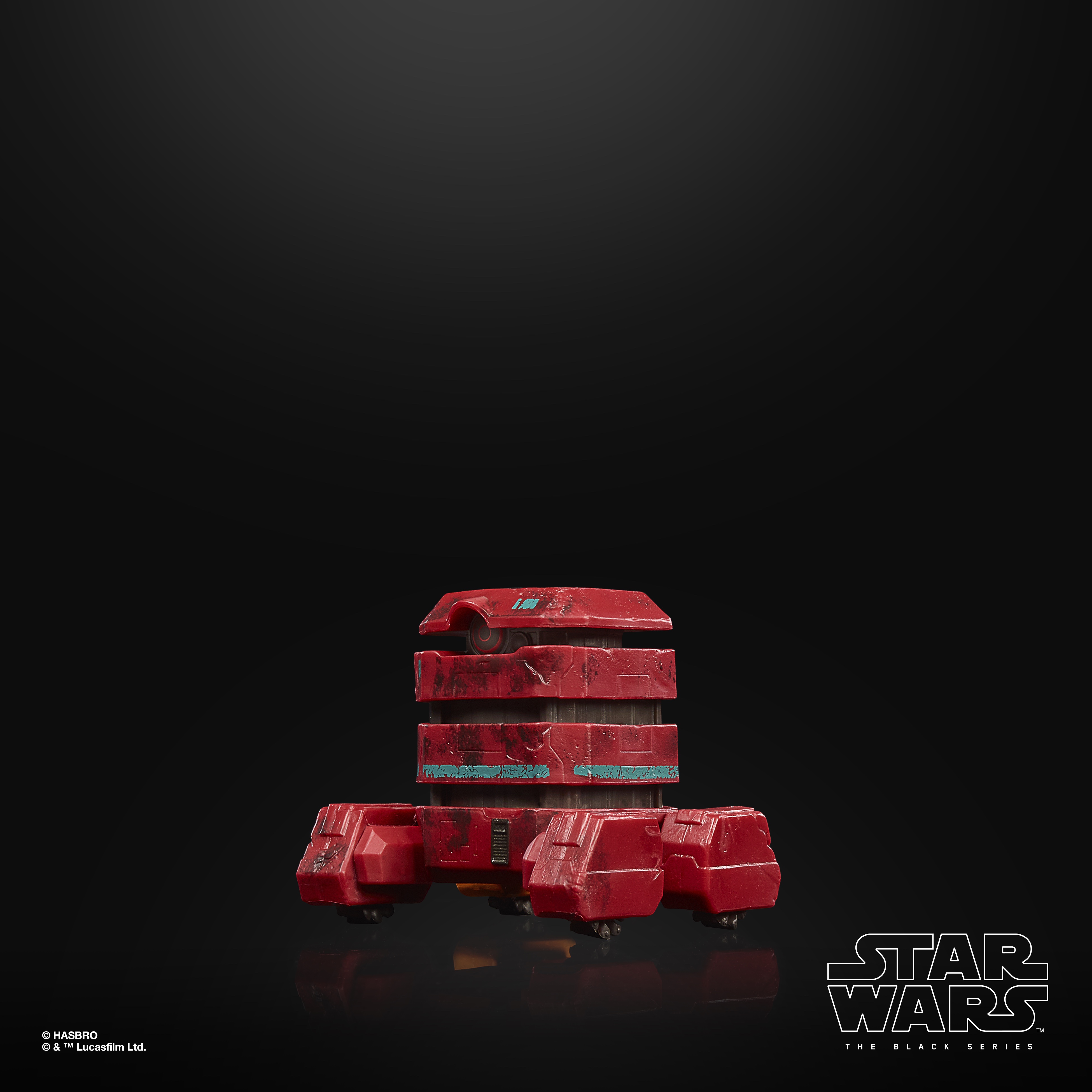 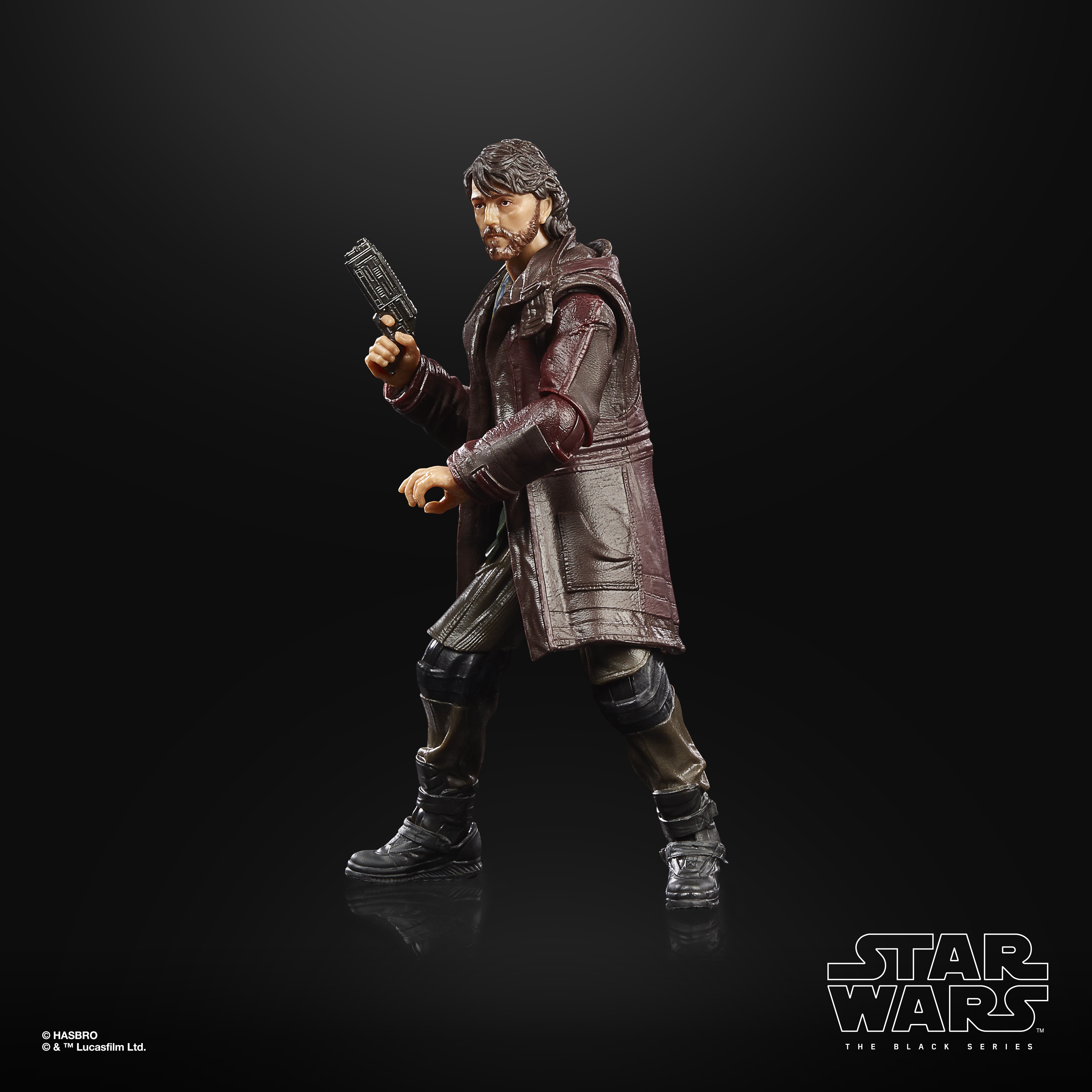 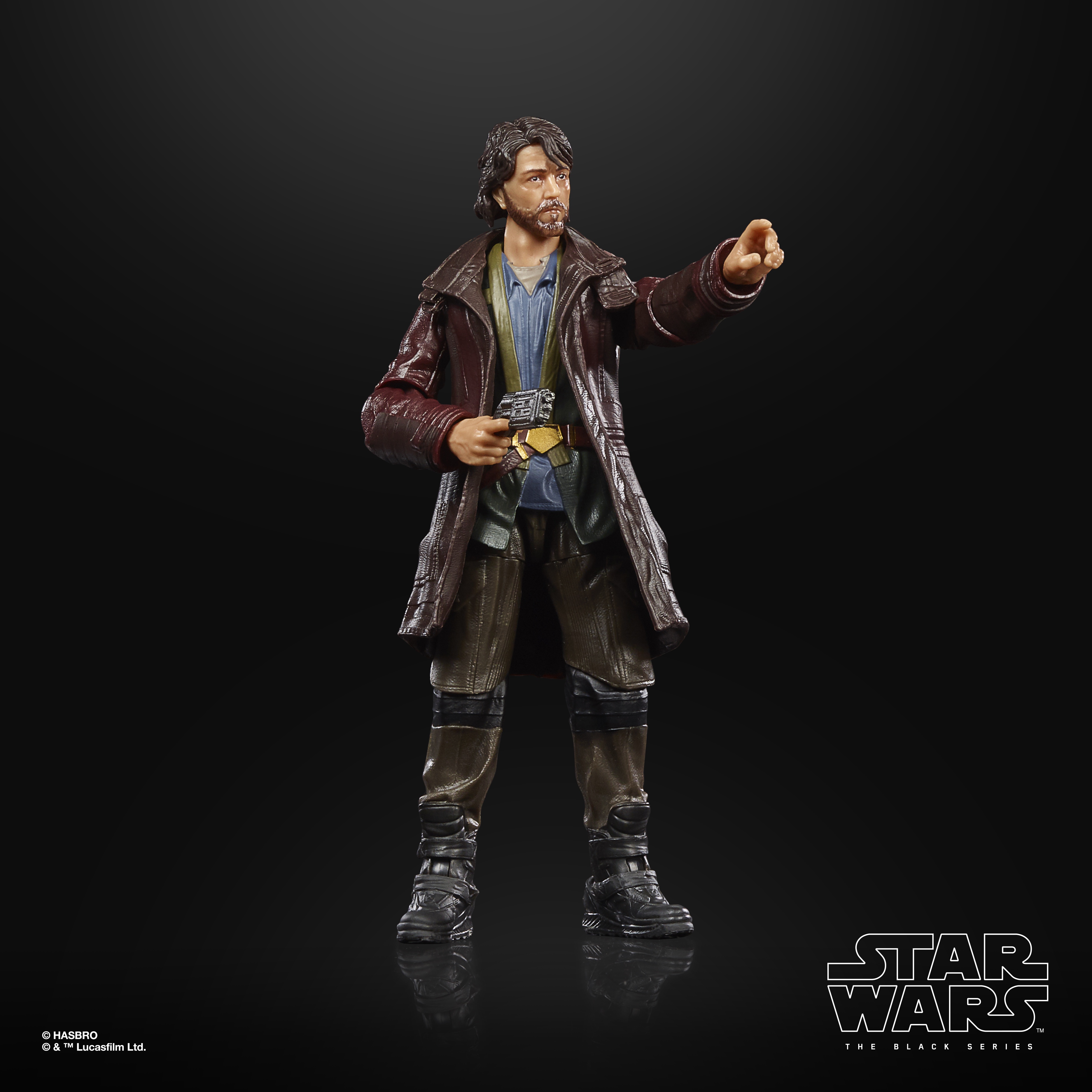 STAR WARS fans and collectors can imagine scenes from the STAR WARS galaxy with these premium 6-inch CASSIAN ANDOR & B2EMO figures, inspired by the characters in the STAR WARS: ANDOR series. In an era filled with danger, deception and intrigue, Cassian Andor embarks on a path that will turn him into the rebel hero who will challenge the evil Galactic Empire. Fans and collectors can display these fully articulated figures featuring premium detail and multiple points of articulation, in their collection. These STAR WARS: THE BLACK SERIES figures come with 1 entertainment-inspired accessory.

STAR WARS: THE VINTAGE COLLECTION 3.75-INCH scale classic figures and vehicles feature original vintage-inspired packaging and Kenner branding. This STAR WARS: THE VINTAGE COLLECTION THE RESCUE SET multipack is inspired by the daring rescue of Grogu in the STAR WARS: THE MANDALORIAN series. The Mandalorian leads a crew on a rescue mission to Moff Gideons ship where a garrison of dark troopers  the advanced droids that captured Grogu  are waiting. Highly poseable with realistic detail, these 3.75-inch-scale figures can be displayed in action figure and vehicle collections. Includes 4 figures (The Mandalorian, Grogu, Moff Gideon and Dark Trooper) and 10 entertainment-inspired accessories.

What are your thoughts on these new Hasbro offerings? Let us know in the forums!