LEGO: May The 4th Be With You Promotion
Posted by Jeremy on May 2, 2020 at 06:09 AM CST
"First in, best dressed" is an Australian saying that really befits the early start that LEGO has gained itself, with fans getting their orders in three days ahead of the official start of International Star Wars Day on May 4th.

This year's MT4BWY big-ticket item is one that collectors have been asking for over a decade - an Ultimate Collector Series A-Wing Starfighter. Marketed to the 18+ audience, with grown-up packaging and a requirement for advanced build skills, 75275 A-Wing Starfighter comes with a display stand, information plaque and an A-wing Pilot minifigure. This new set costs $199.99 and is exclusive to LEGO.com and its brand stores (when they re-open). 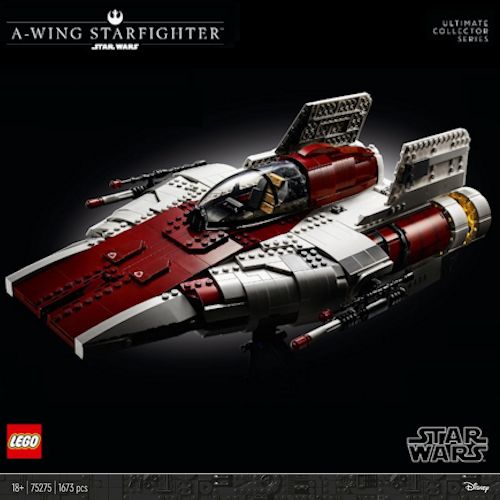 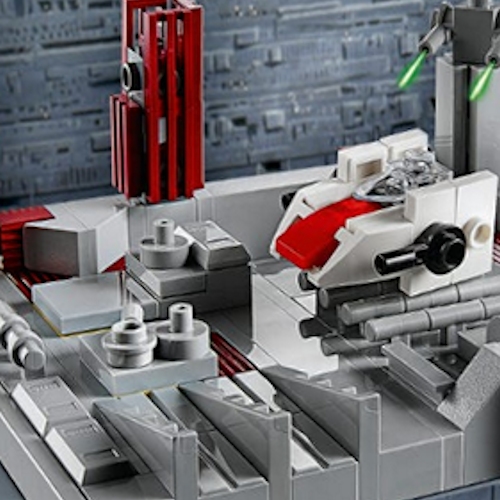 As a reward for purchasing this new addition to the Rebel fleet, shoppers will automatically get this year's gift with purchase - the highly appropriate 40407 Death Star II Battle - added to their shopping carts. If the new UCS A-Wing Starfighter doesn't appeal you can still bag this micro-battle by spending $75 (or £75/75) on any LEGO Star Wars purchase.

There are also a number of LEGO Star Wars items on sale. While these vary slightly depending on what business unit you are shopping in they are, for the most part, the same in Europe and Australasia. 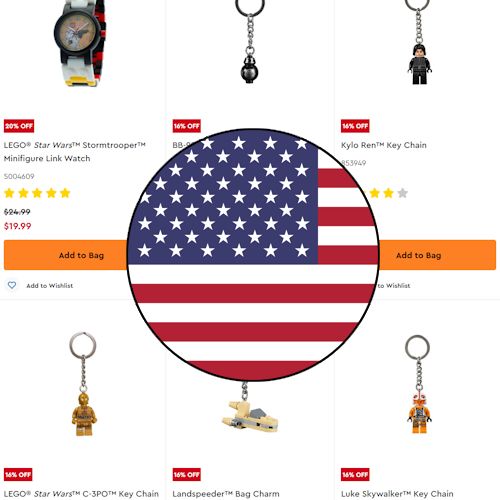 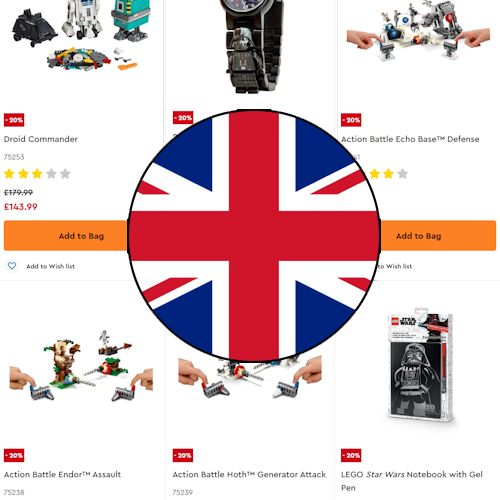 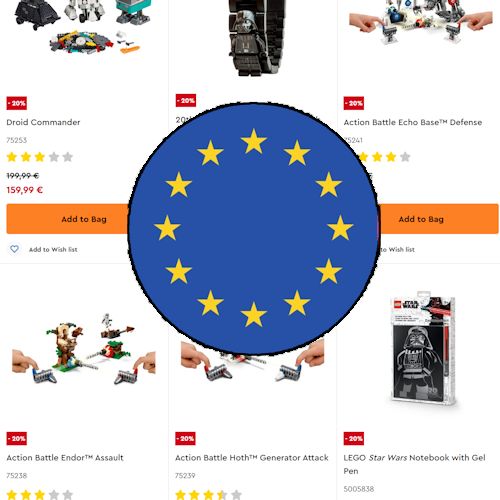 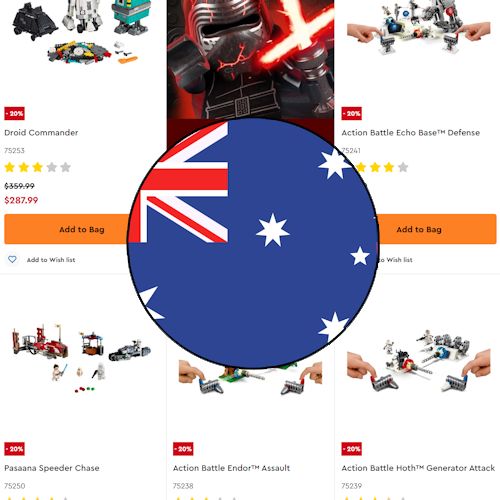 As further temptation, all LEGO Star Wars purchases will earn double VIP points, letting you save on future purchases or use them to buy exclusive VIP Rewards offers like tickets to the Boba Fett (Prototype) sweepstakes which runs until the end of May 4th. 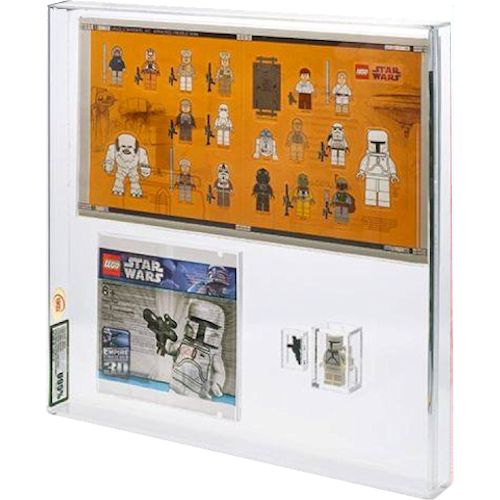 This limited-edition collectible minifigure marked the 30th Anniversary of Star Wars: The Empire Strikes Back and was originally distrubuted in 2010 as a promotional exclusive at International Toy Fair in New York, via Smyths Toys in the UK, at LEGOLAND California's annual Star Wars Days and Celebration V and Toy World in Australia. Also included with this minifigure is an uncut and numbered sticker sheet.
SEND