LEGO UCS Star Destroyer: Pimp My Ride II
Posted by Jeremy on March 8, 2020 at 04:03 PM CST
In the last issue of Blocks Magazine their resident team of LEGO customising masters, the Mod Squad, showed us how to retrofit the 75252 Imperial Star Destroyer with the probe droid console to replicate the opening scenes in The Empire Strikes Back (which is 40 years old this year!). 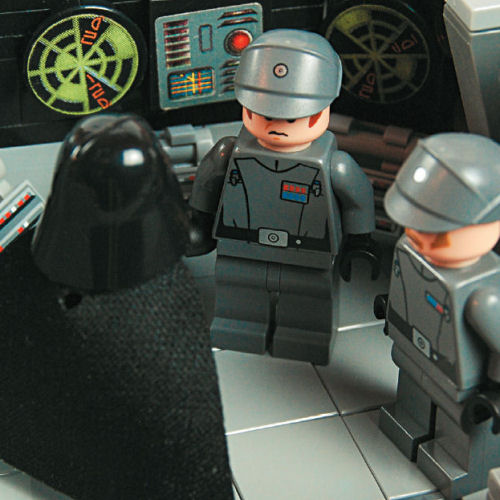 In their latest issue (#65), which has just hit newsagency shelves, the Mod Squad has levelled-up and created photo instructions on how to include the classic communication pits and central walkway that characterises an Imperial Star Destroyer's command bridge. 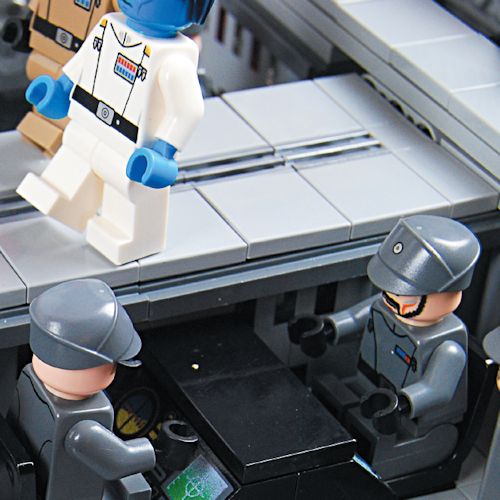 Thanks to the size and depth of 75252 Imperial Star Destroyer there's space available to fit several minifigure-scale extensions into the finished model and the Mod Squad, led by Daniel Kostanski, has found a way to accomodate the sunken crew areas and the dividing walkway without removing any elements from the official build.

This is the second in a three part series of 75252 Imperial Star Destroyer modifications - you'll have to wait until next month's issue to find out what the final installment will be.

To get Blocks magazine delivered every month  ahead of the shops  visit www.blocksmag.com and check out the money-saving subscription deals available.

If you're into the idea of modifying your LEGO Star Wars sets or even making your own custom builds then checkout the LEGO Star Wars Customising (MOCs) area in our forums.
SEND