Red Is The New White: The Sith Trooper At San Diego Comic-Con
Posted by B. on July 10, 2019 at 03:34 PM CST
In less than two weeks Lucasfilm will both revel in the past and reveal the future in a special exhibit of stormtrooper armour first seen in A New Hope, The Empire Strikes Back, Return of the Jedi, The Force Awakens, Rogue One - and of course The Rise of Skywalker! 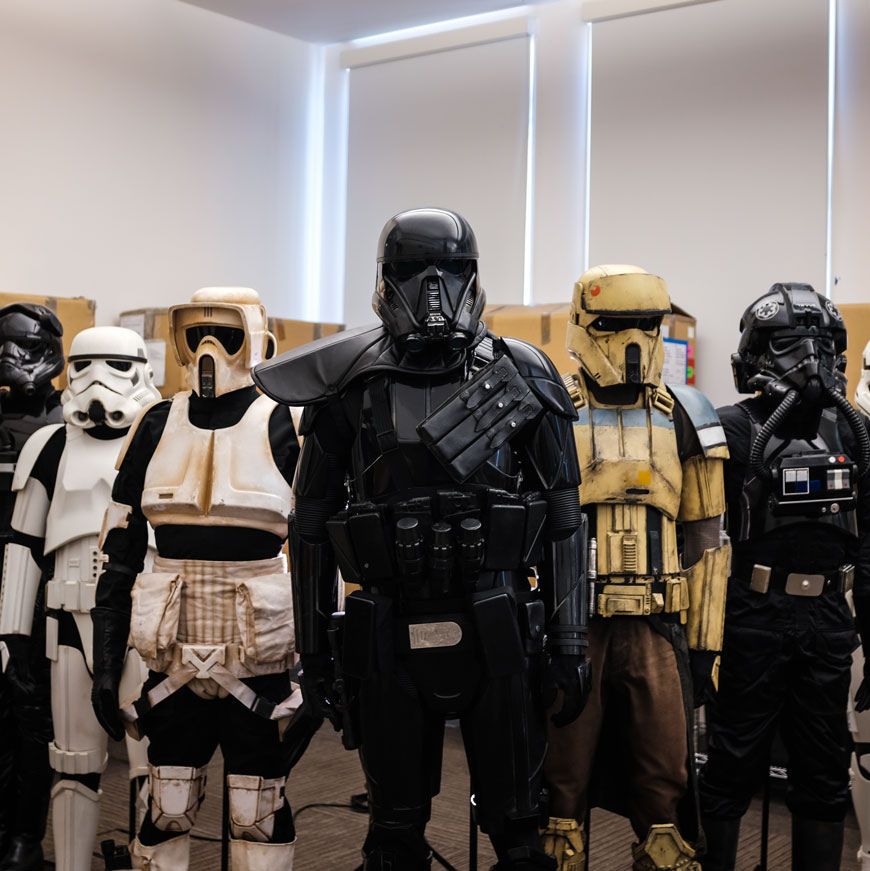 "Fans attending the mega pop-culture event (July 18-21) will be treated to a new exhibit of trooper armor from across the Star Wars saga, including a first look at the next evolution in Imperial/First Order soldiers: the Sith trooper from the upcoming Star Wars: The Rise of Skywalker. Its a modern and more menacing look befitting its namesake."

Appropriately the Lucasfilm booth will have a Death Star theme and there will be a number of limited edition merchandise items on sale. The arrival of the new Sith Trooper is going to be obvious at this year's San Diego Comic-Con, with a number of licensees promoting new products - including Beeline, Lounge Fly, Funko, Hot Toys, Rubies and of course Hasbro, who will be debuting the latest addition to their Black Series with this early release edition (RRP $32.00).

Get a first look at Sith trooper product coming to SDCC below! 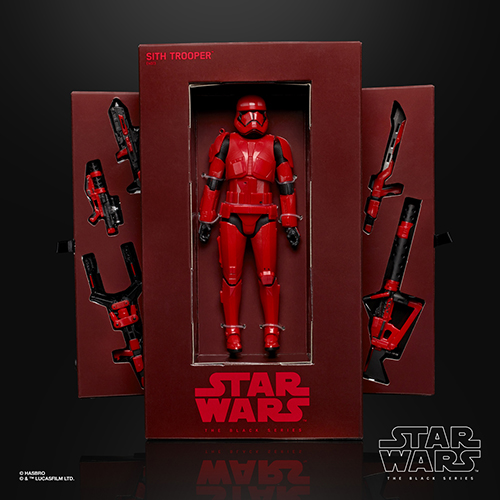 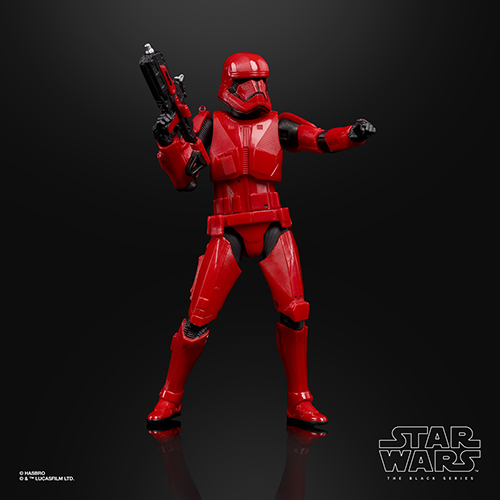 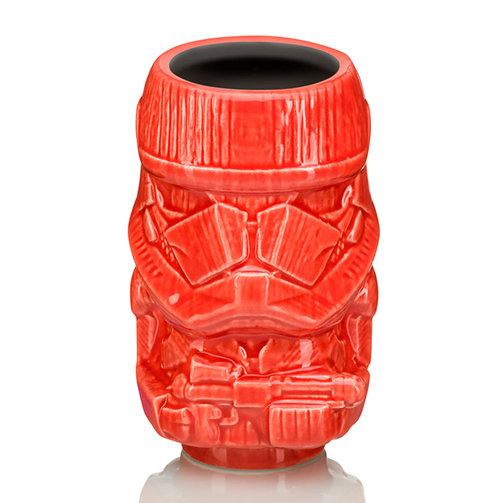 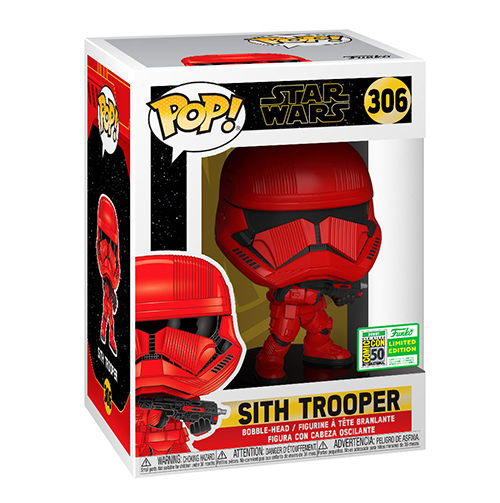 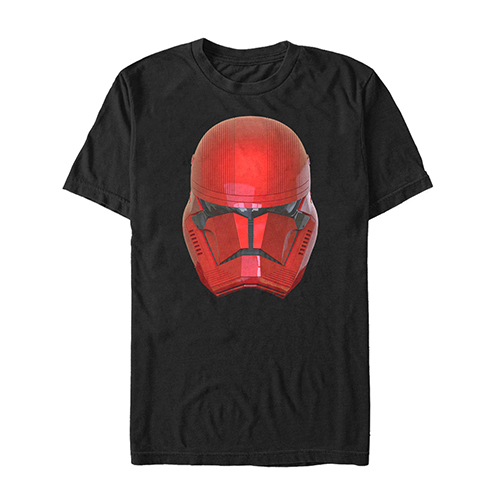 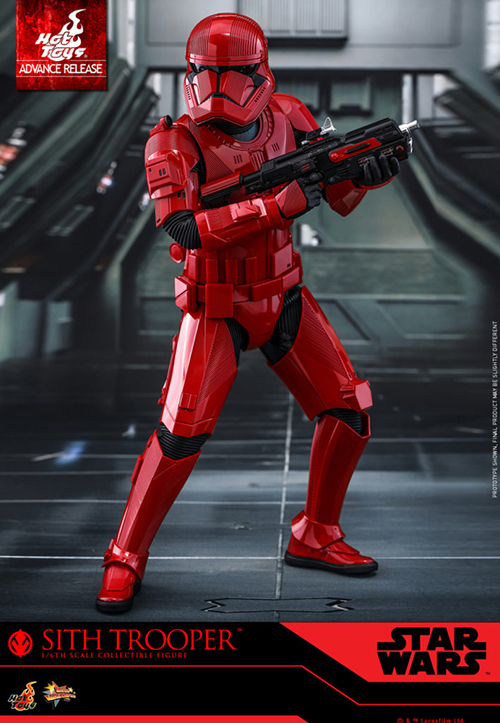 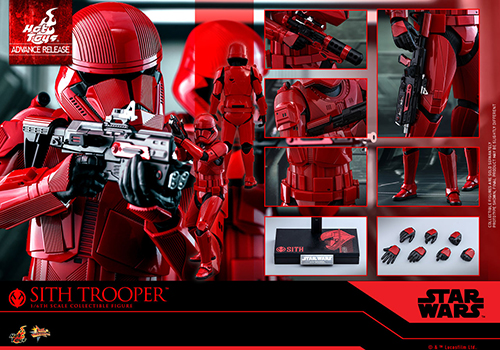 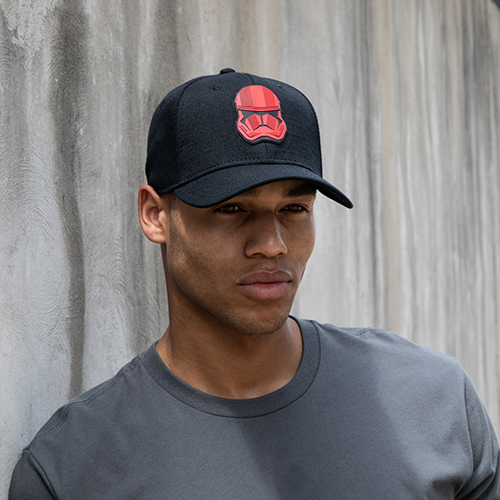 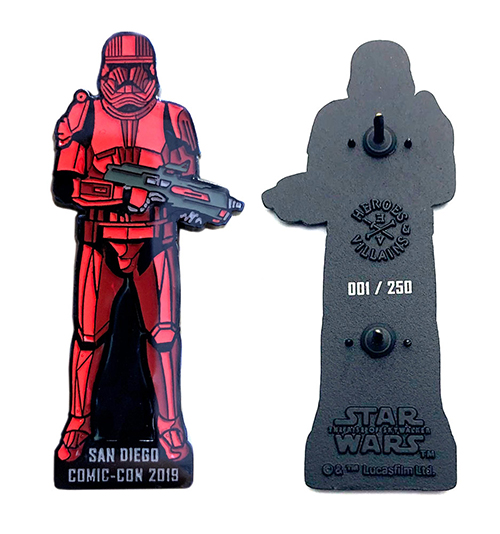 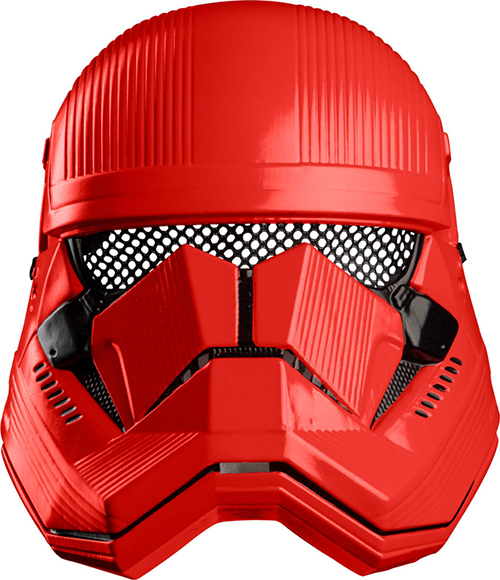 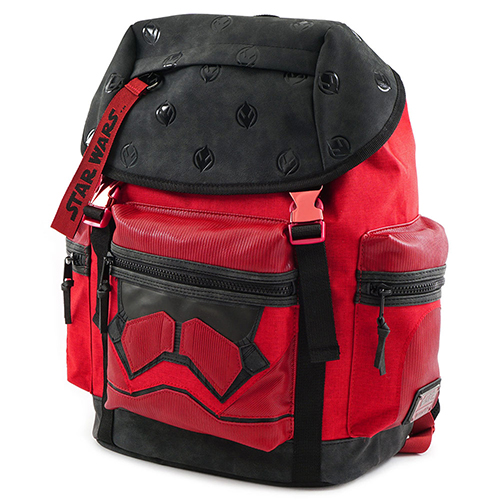 Learn more about Star Wars at SDCC 2019 on this weeks episode of The Star Wars Show!