Timeline Breakdown - Battle of Scarif
Posted by Liam on January 26, 2022 at 09:11 AM CST
Hey there, Rebelscum fans! This week on the site were looking at the climactic battle on the planet of Scarif from Rogue One: A Star Wars Story in which the secret of how the Rebel Alliance captured the Death Star plans is finally revealed. Make sure to check out the Expand Your Mind article first to learn how the film went into production and why the Battle of Scarif is such an essential Star Wars story, but stay tuned throughout the week for more articles, insights, videos, and information about the best merchandising available.

The prospect of a new film in the Star Wars universe that wasnt focused on the Skywalkers, or any Force users for that matter (with the exception of one jaw dropping cameo), was something unprecedented within the saga. Rogue One: A Star Wars Story introduced a whole new cast of characters, planets, and stories that inspired many of the creatives at Lucasfilm to continue their stories in the newly launched canon timeline. Here are some of the Rogue One spinoffs you definitely will want to check out. 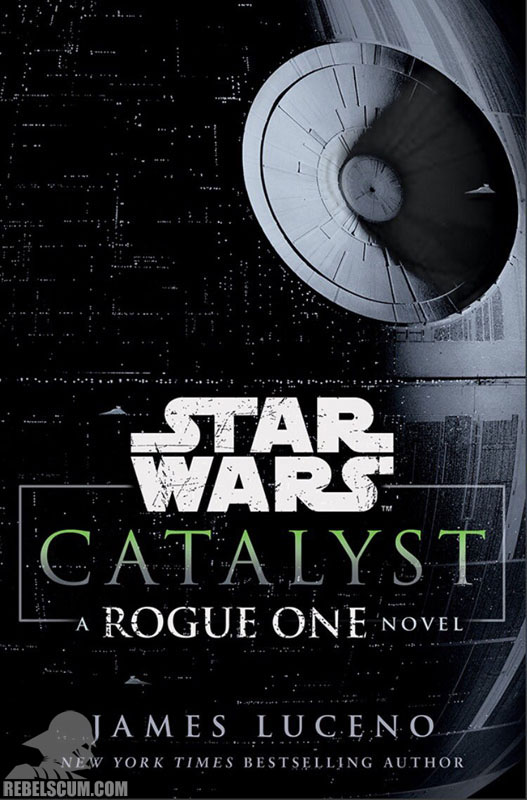