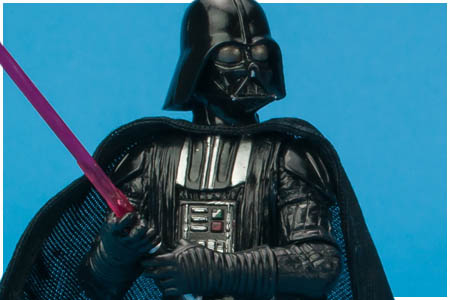 The Vintage Collection
The third wave of figures in Hasbro's 2012 Vintage Collection included five figures spanning all corners of the Star Wars galaxy including Darth Malgus from The Old Republic, Luke Skywalker (Hoth Outfit) from The Empire Strikes Back, Anakin Skywalker from The Clone Wars, the Imperial Navy Commander (AKA Death Squad Commander/ Star Destroyer Commander in the original Kenner Line) from A New Hope, and a proper A New Hope Darth Vader.