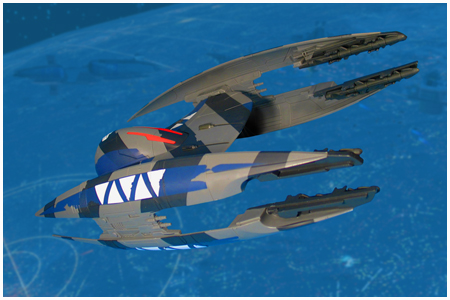 Back To The Clone Wars Vehicles Photo Archive