Han Solo rose from an impoverished childhood on the mean streets of Corellia to become one of the heroes of the Rebel Alliance. In the latest chapter of the Star Wars saga, fans can finally learn about the past of Han Solo when times were tough under Imperial rule. Through a series of daring adventures deep within a dark and dangerous criminal underworld, Han Solo meets his mighty future copilot Chewbacca and encounters the notorious gambler Lando Calrissian, in a journey that will set the course for the rise of one of the Star Wars sagas most unlikely heroes!

The movie-accurate 1/6th Han Solo collectible figure is meticulously crafted based on the appearance of Han Solo in the movie, featuring a newly developed head sculpt with remarkable likeness, a specially tailored outfit, the iconic blaster pistol, an assortments of accessories including the symbolic gold-colored lucky dice, a wristwatch, a communicator and a specially designed figure stand.

Dont pass up on the opportunity to pick up the charming smuggler Han Solo for your treasured Star Wars collection! 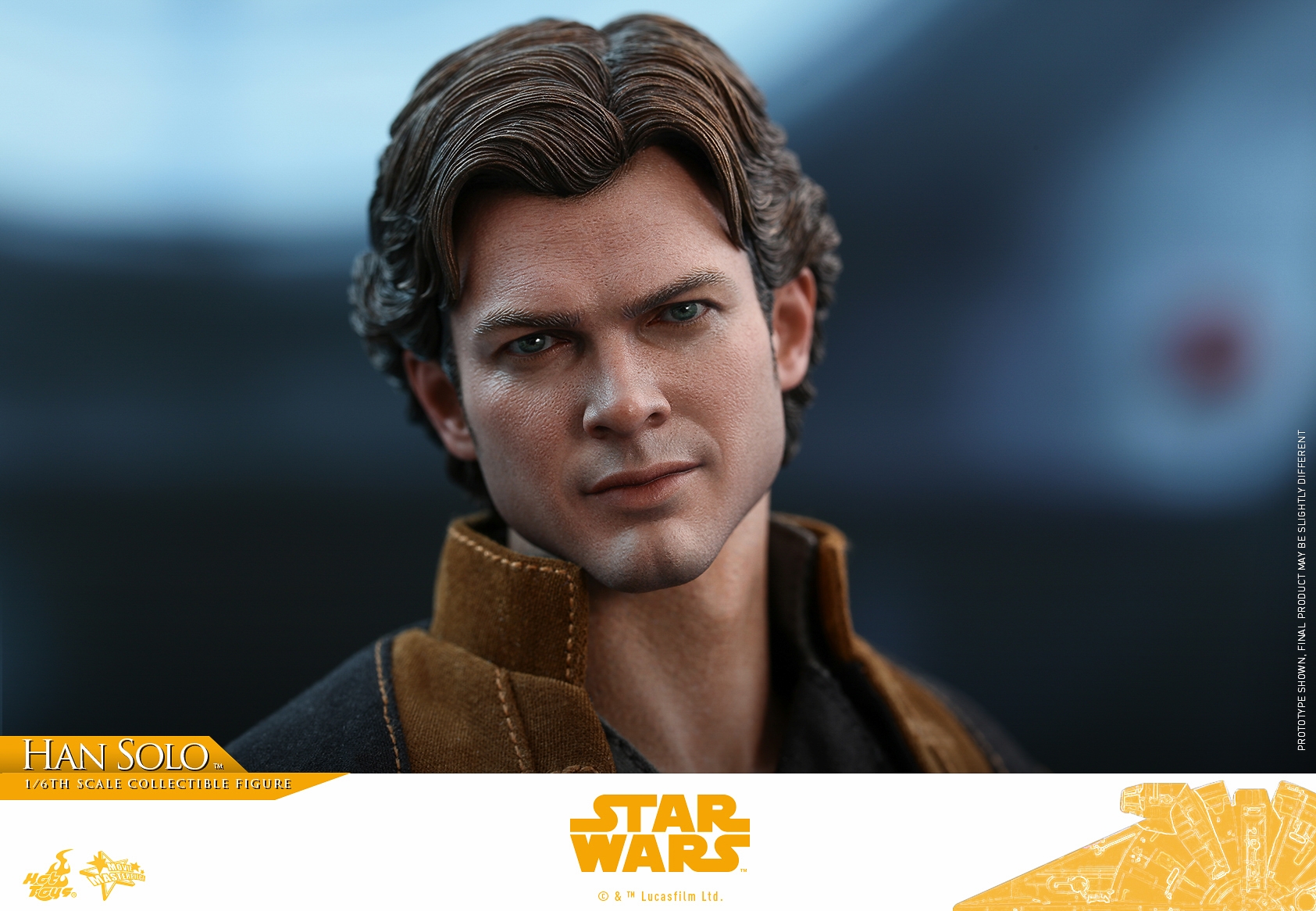 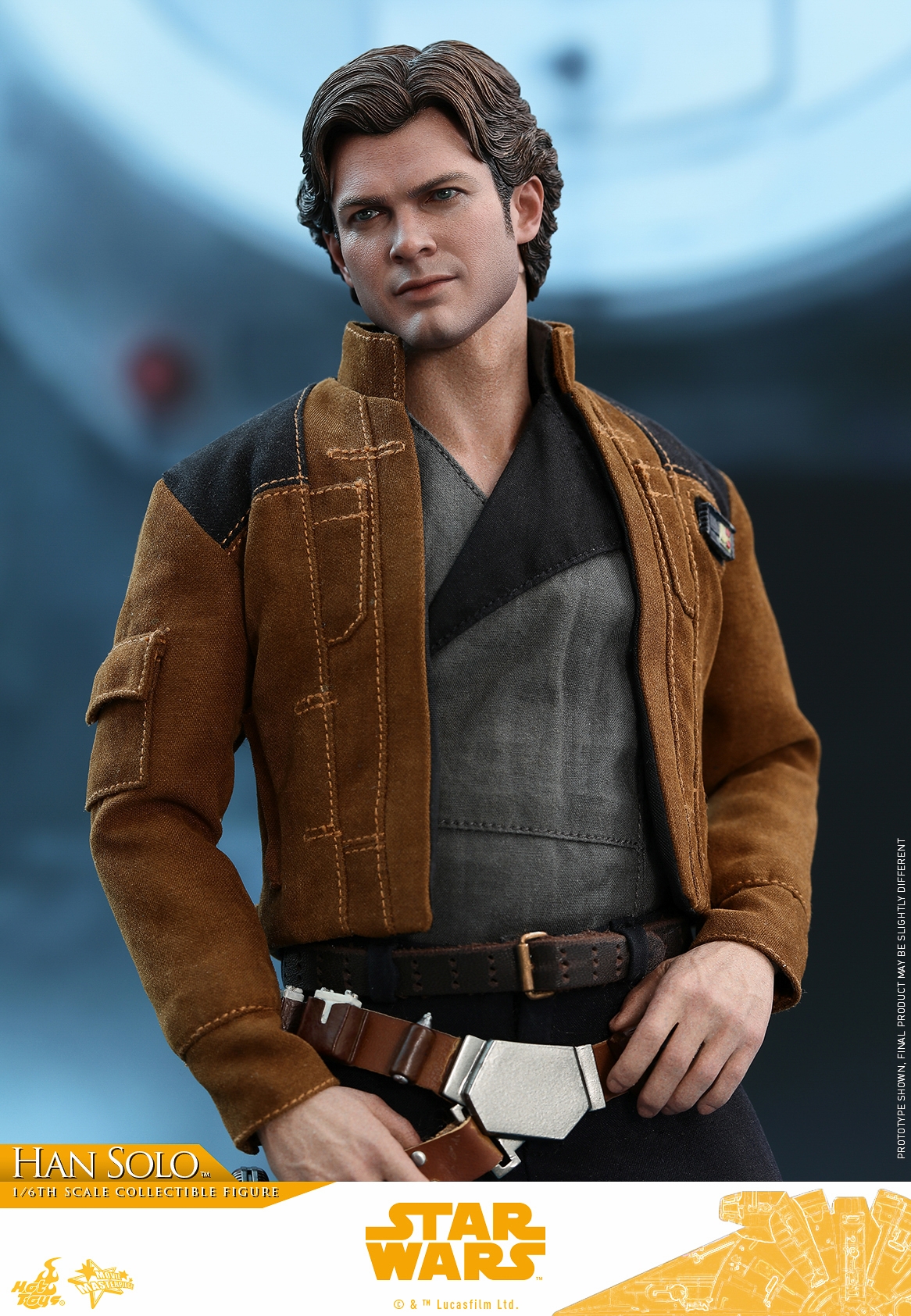 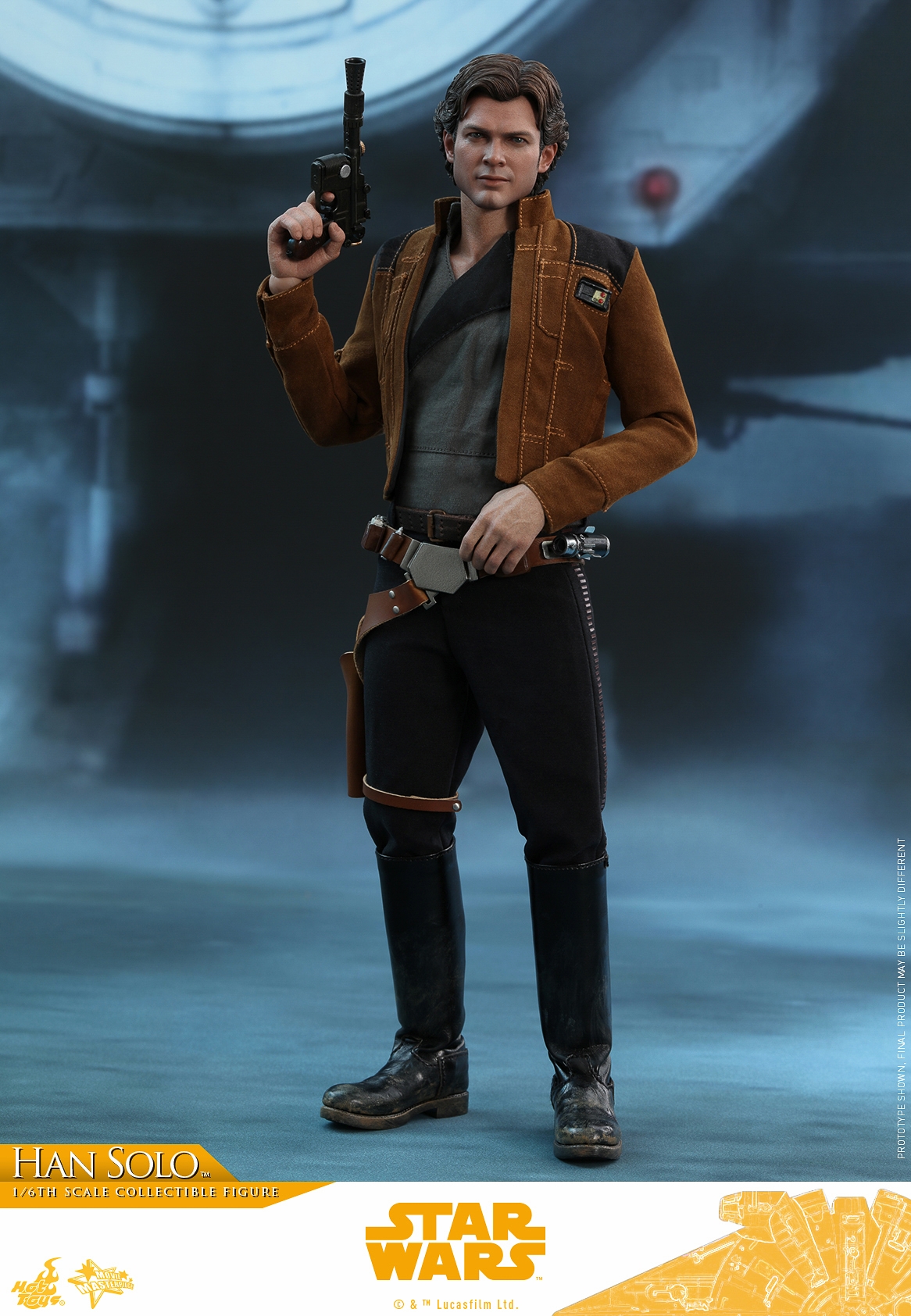 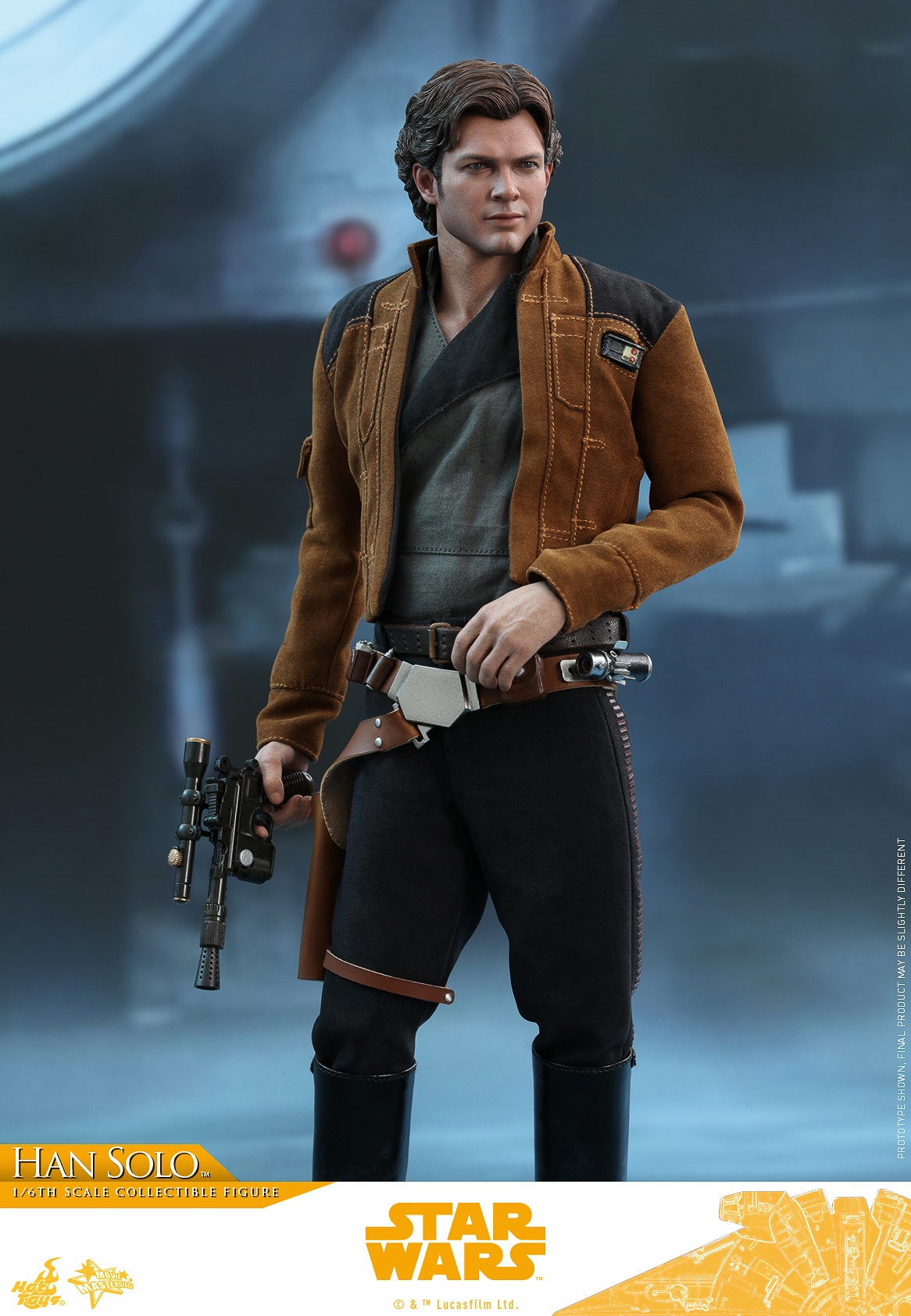 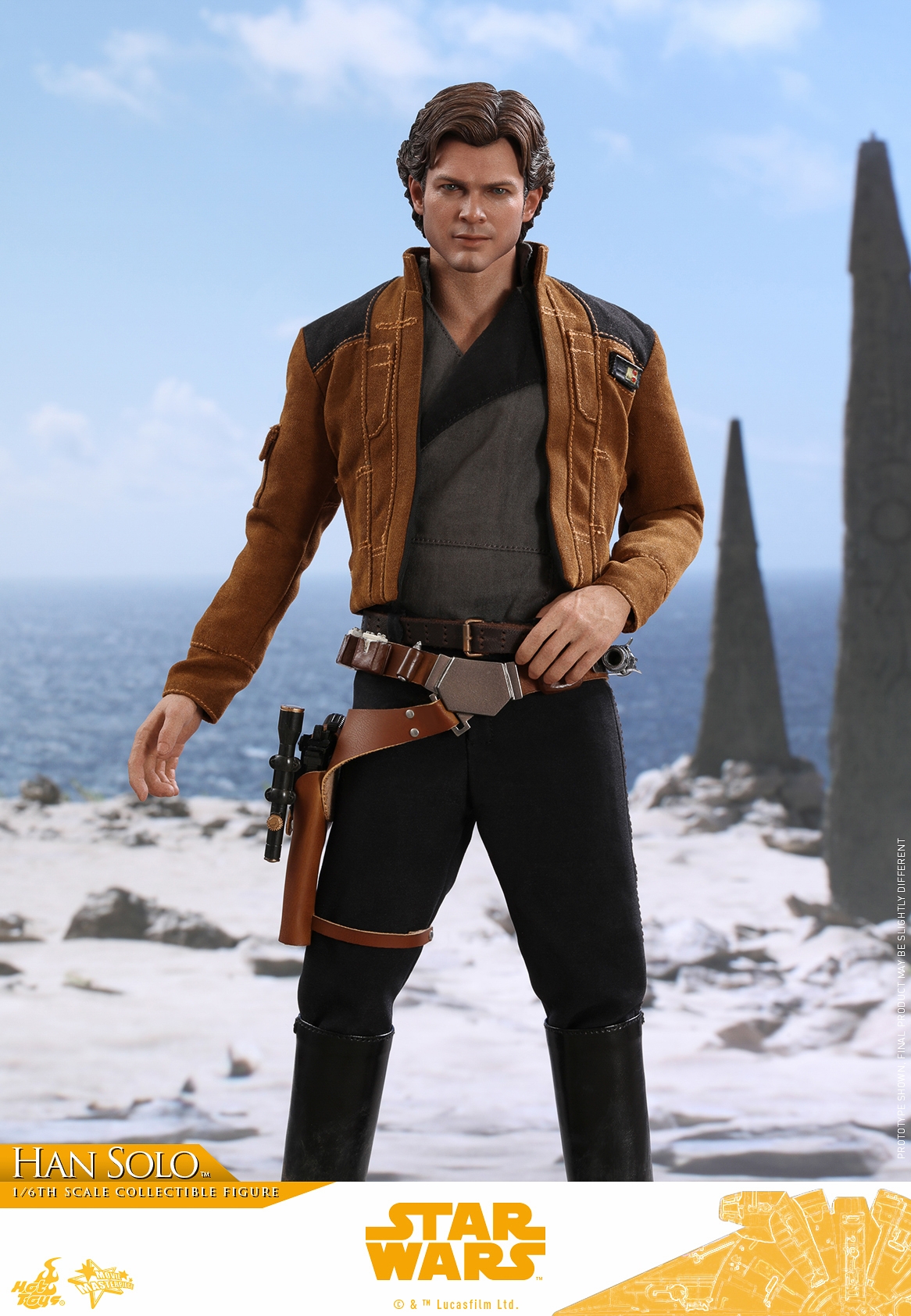 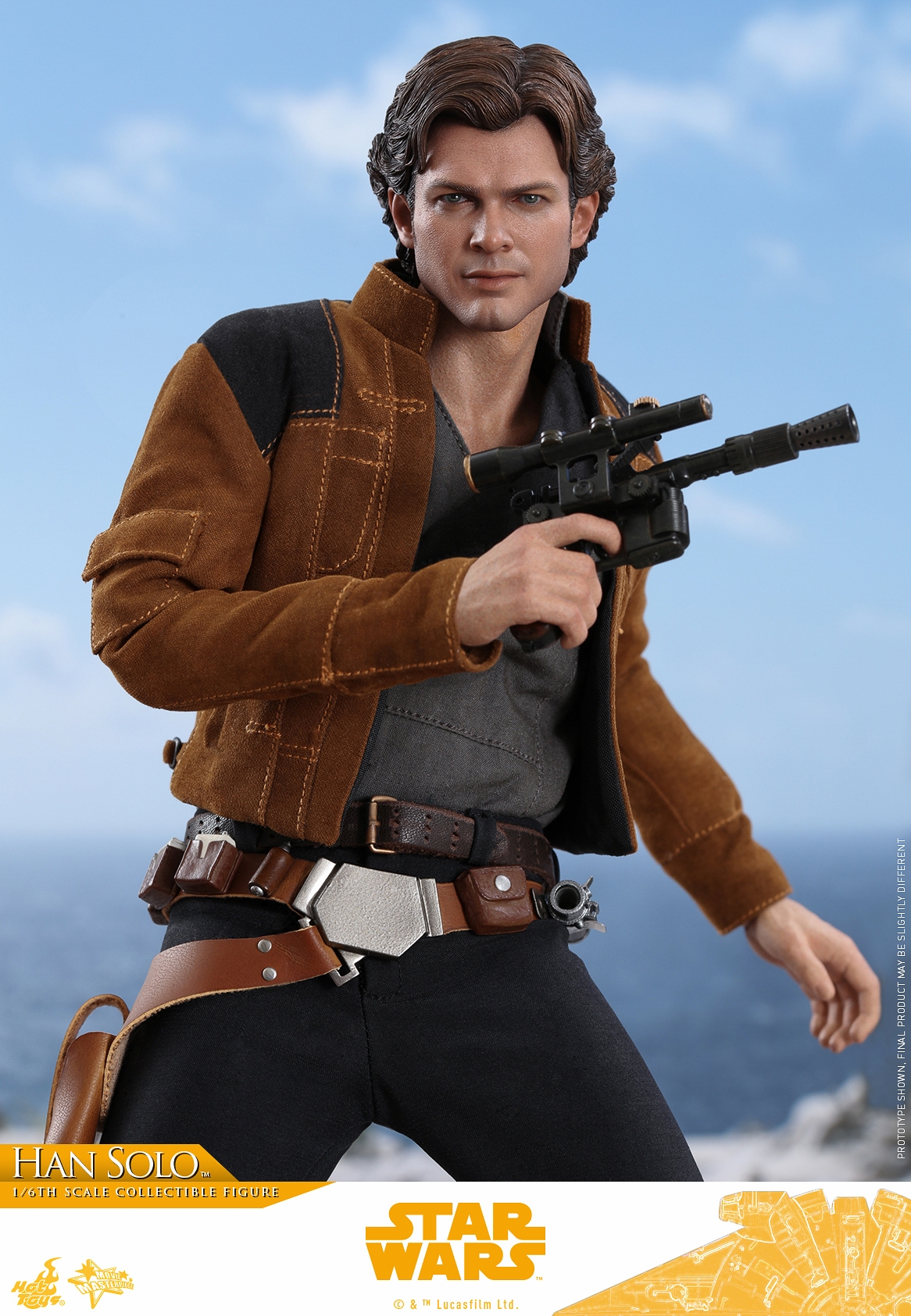 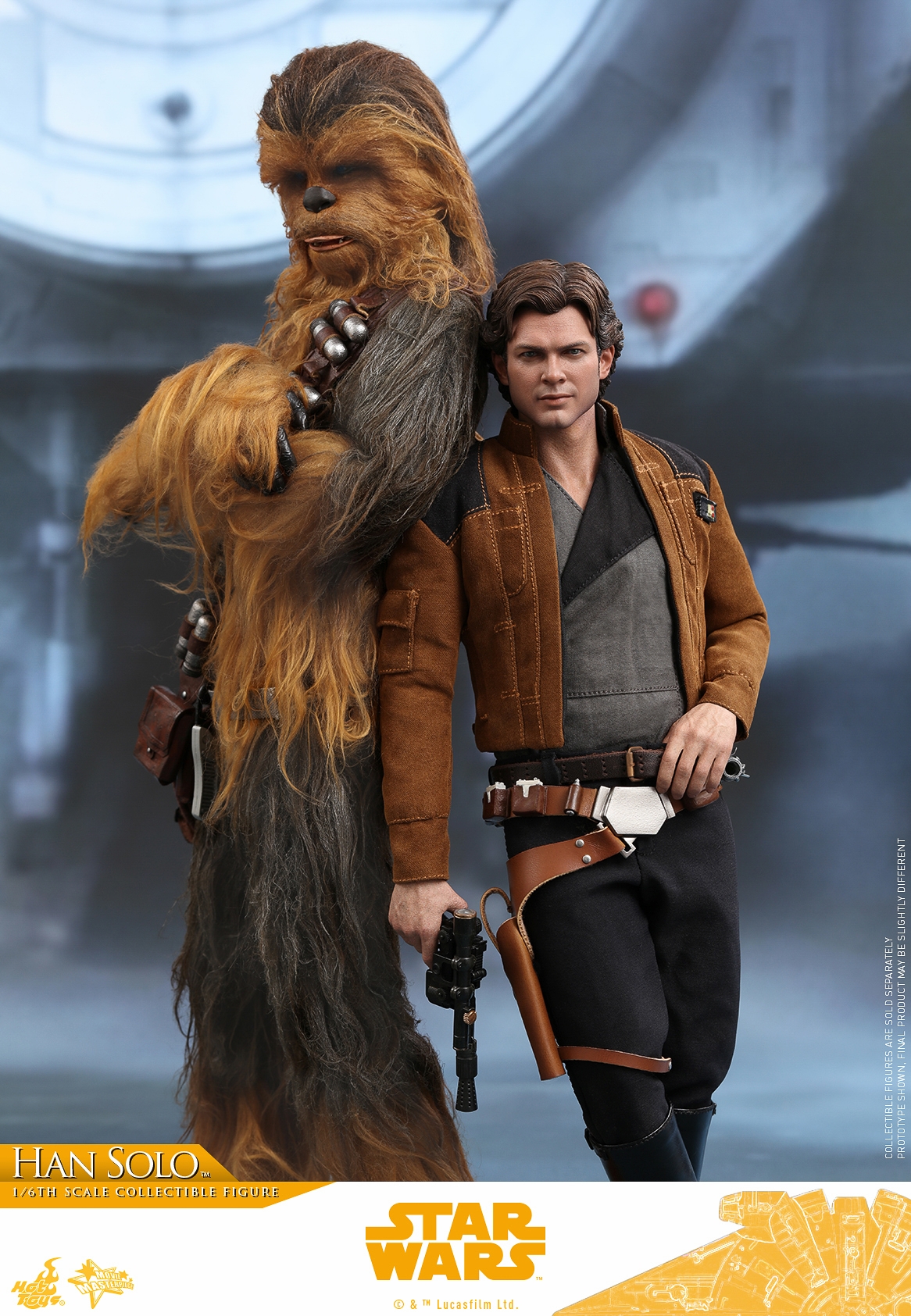 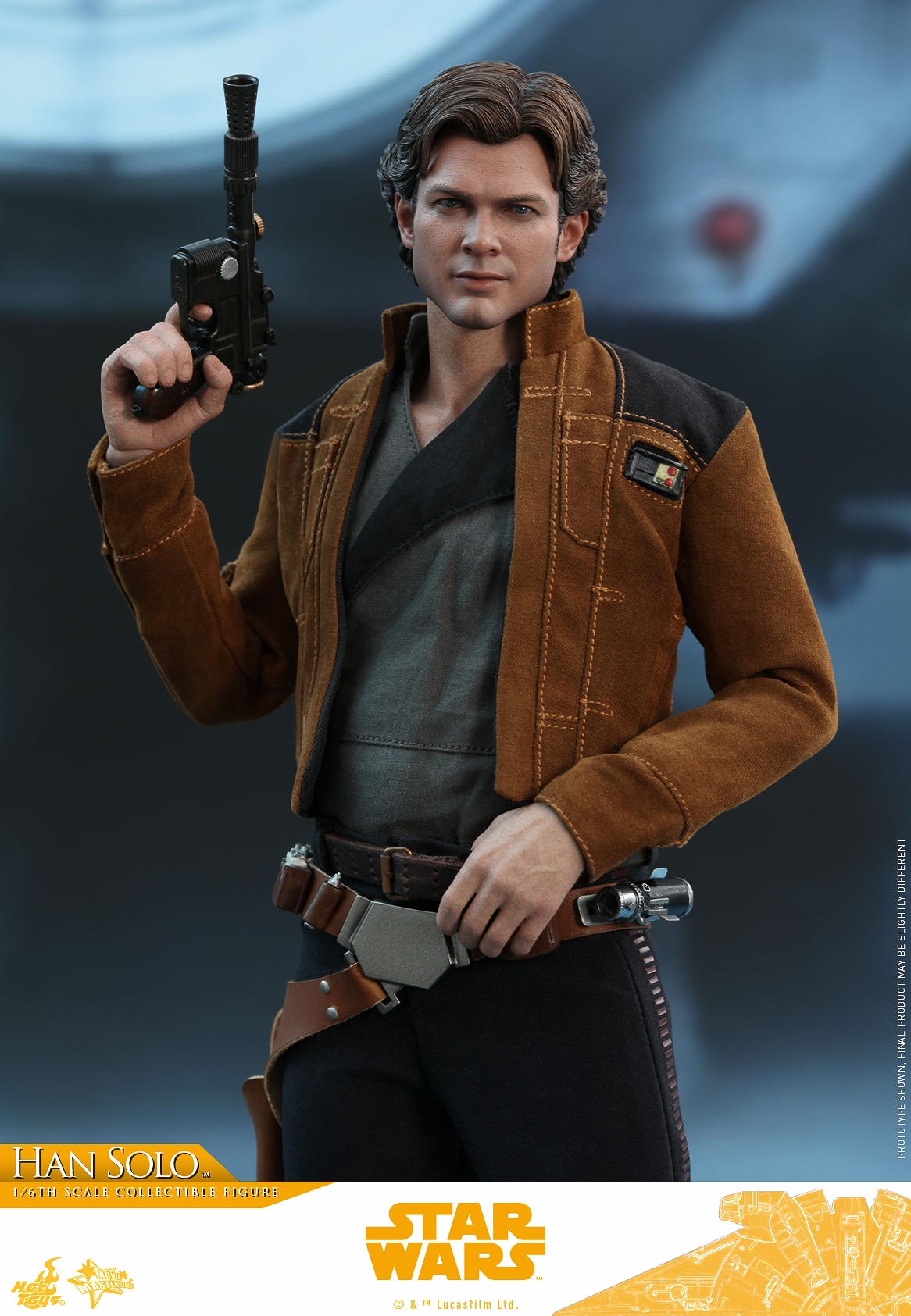 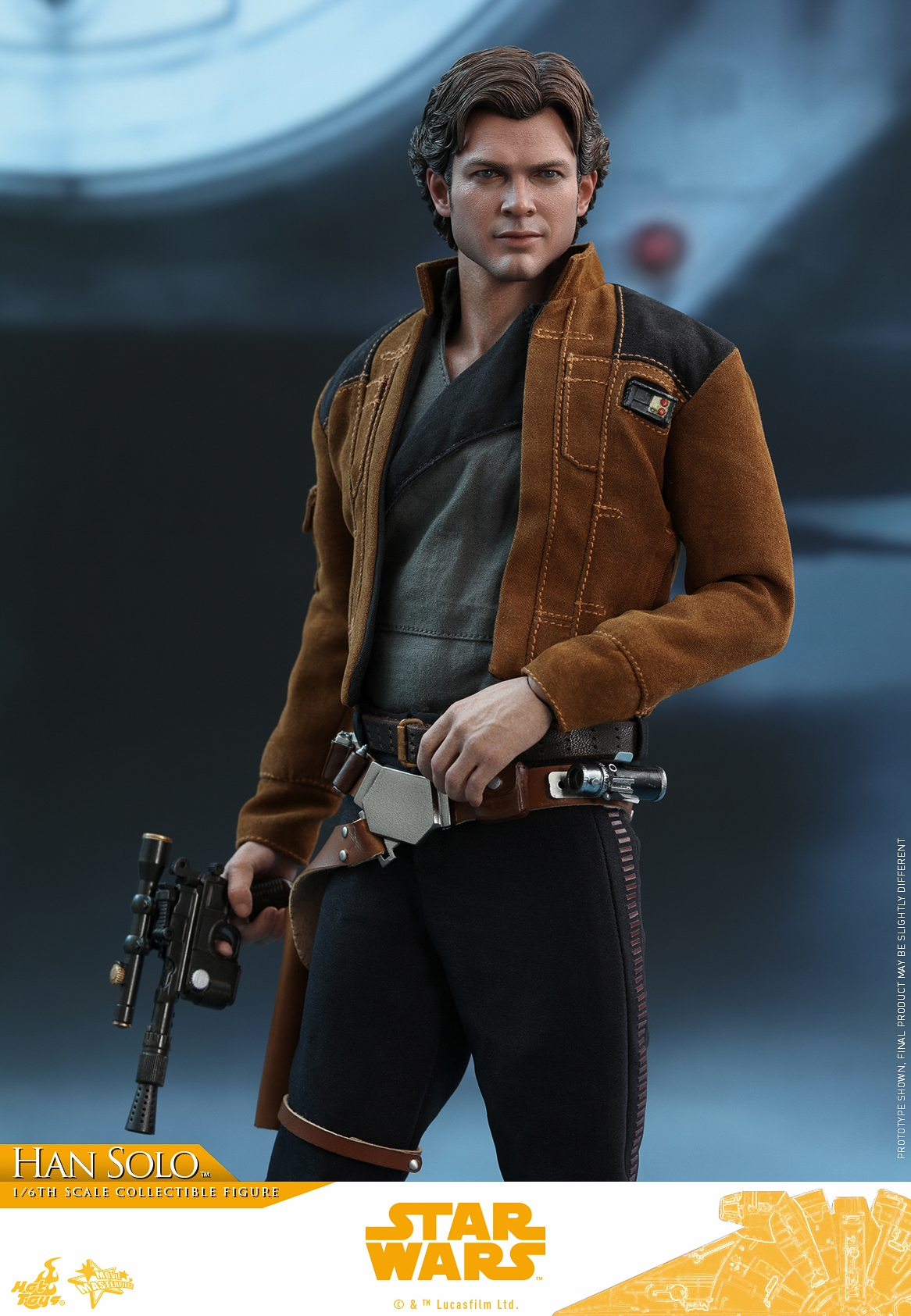 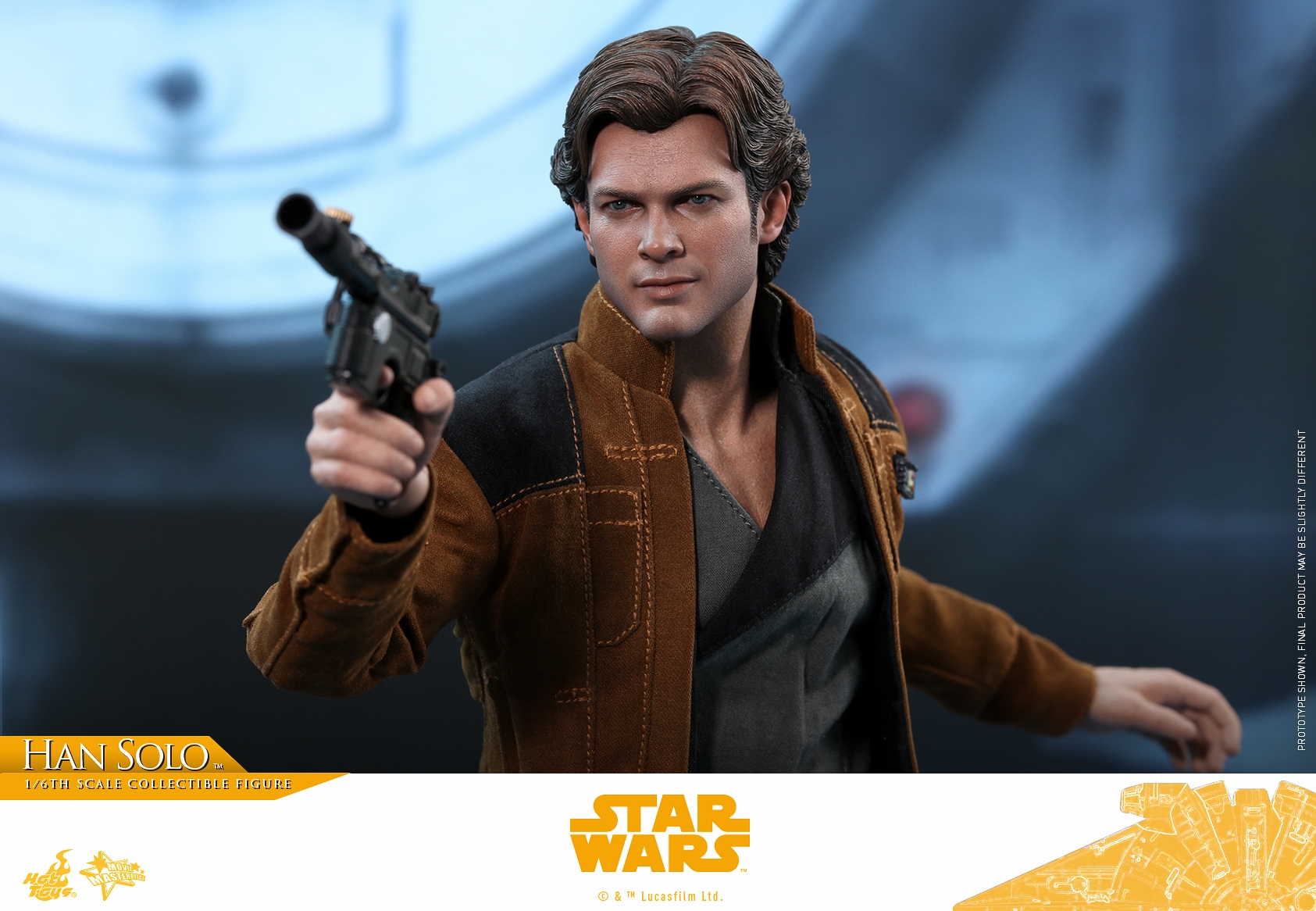 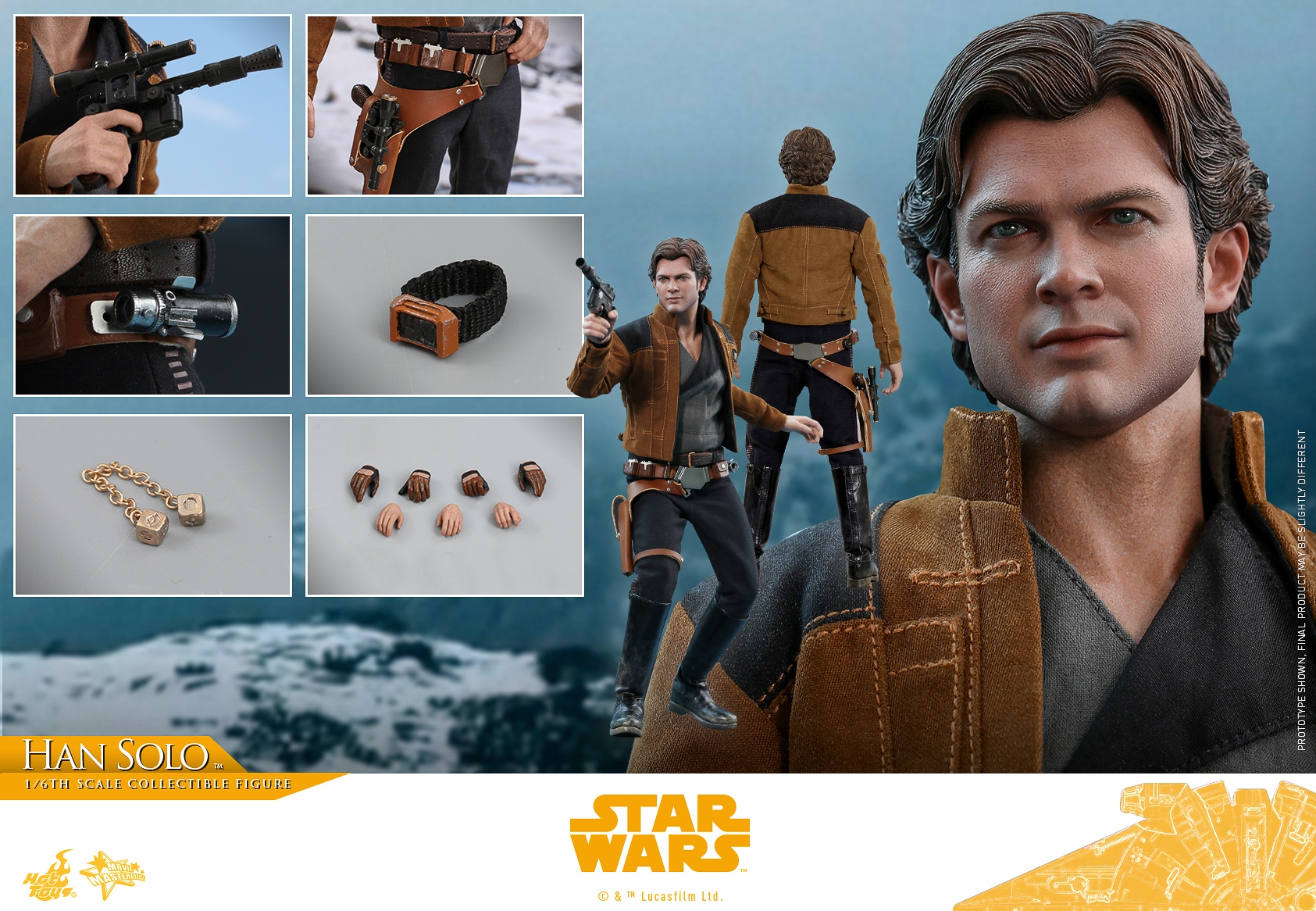 DeAgostini / Altaya is back with a new ships & vehicles subscriber line (so far, only in France)
Micro Machines (2015+)
What is your latest Kenner acquisition?
Non-Star Wars Funko POP!
Less stuff on Ebay?
Tusken Raider - Walmart Exclusive
The Child