In the latest release Solo: A Star Wars Story from Star Wars saga, fans experience an all-new adventure to a galaxy far, far away with the most beloved scoundrel in the galaxy! Han Solo served as a corporal with the 224th Imperial Armored Division, a new incarnation namely Mudtroopers with partial armor, augmented with respiratory gear and sealed bodysuits for combat in unhealthy environments such as Mimban.

The highly-accurate collectible figure is specially crafted based on the appearance of Mudtrooper from Solo: A Star Wars Story. It features a head sculpt with incredible likeness of Han Solo, a newly designed Mudtrooper helmet wearable on head sculpt, impressive armor designs, a newly tailored fabric suit with details, a cape with specially applied weathering effects, a blaster rifle, and a figure stand! 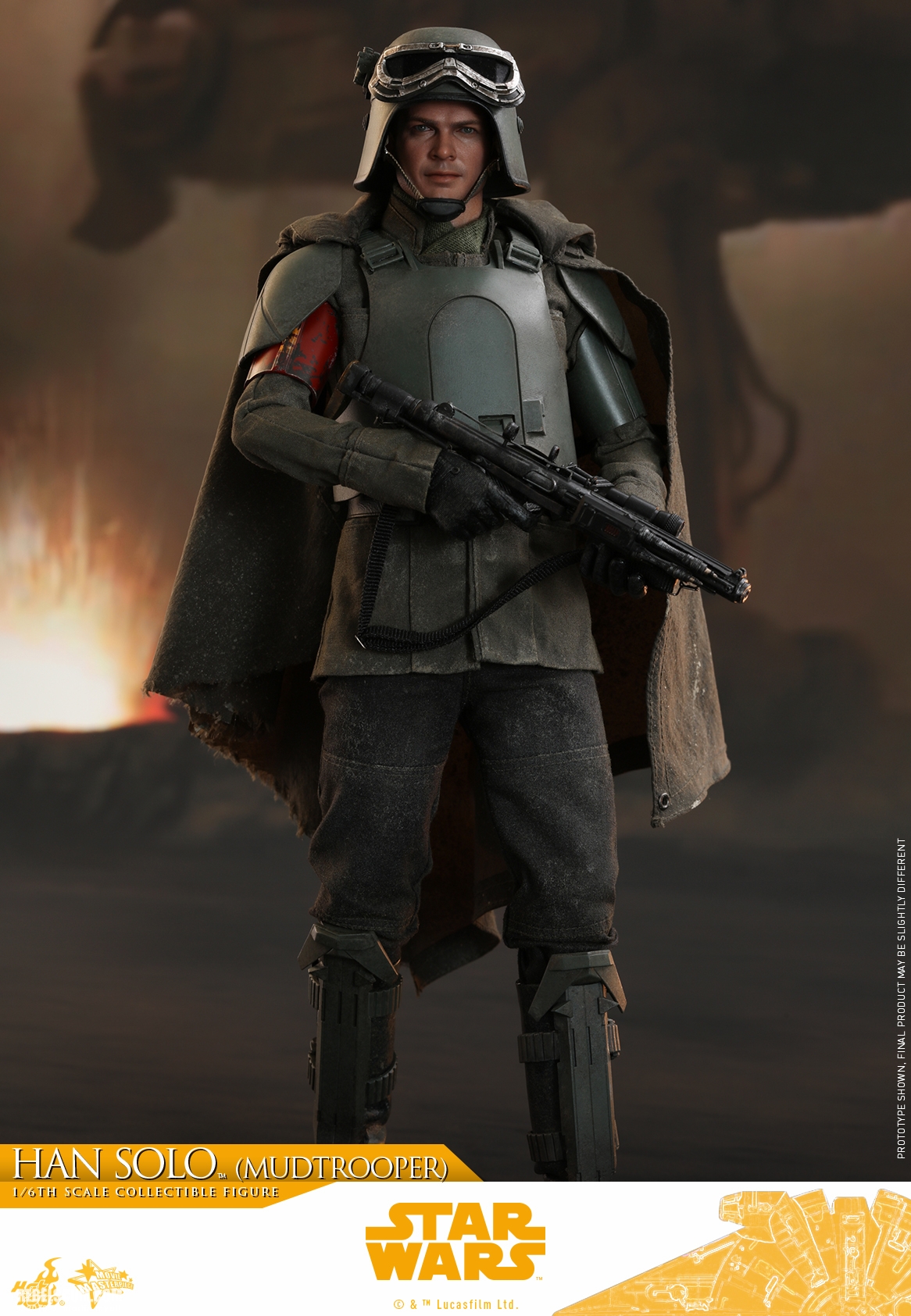 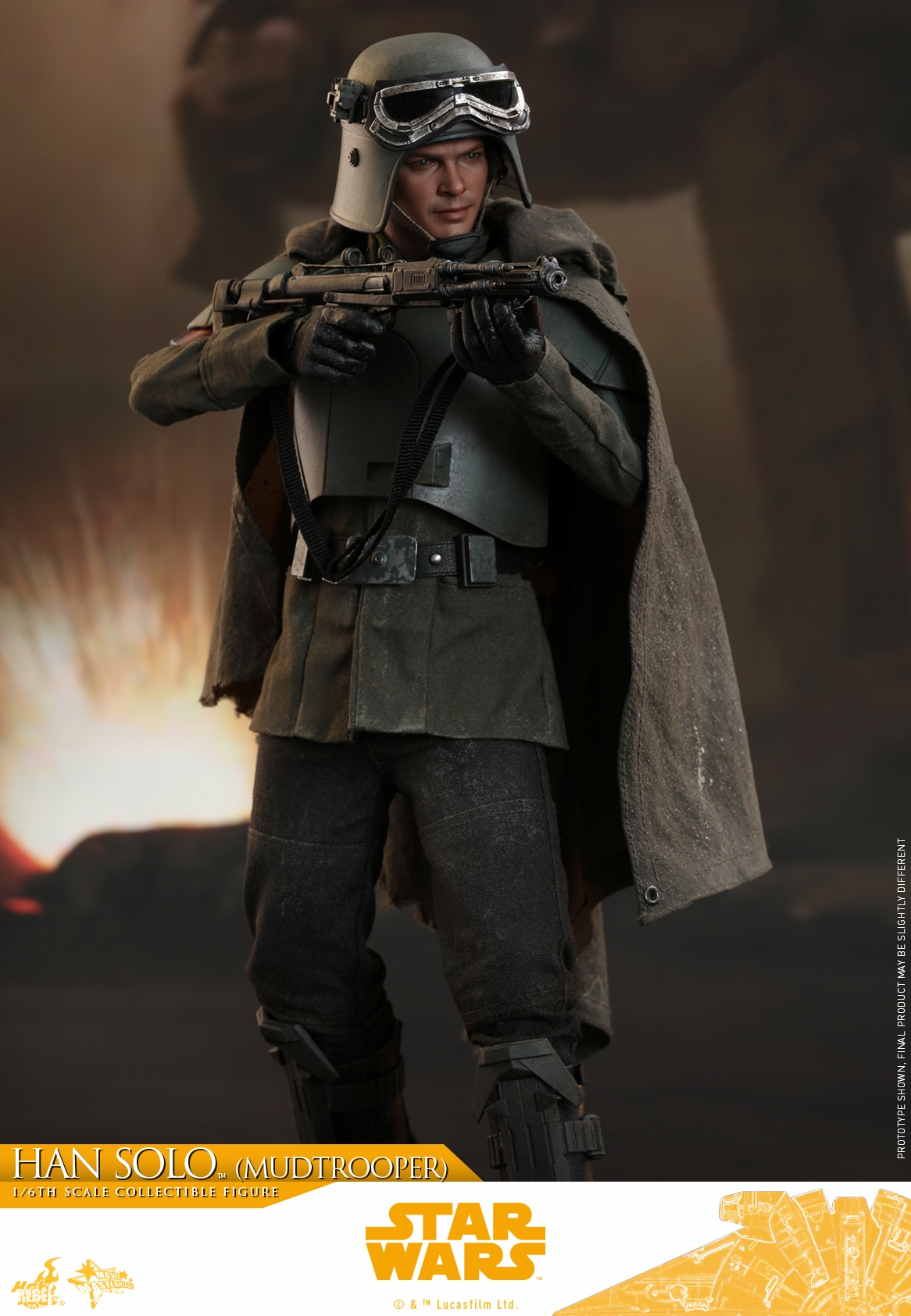 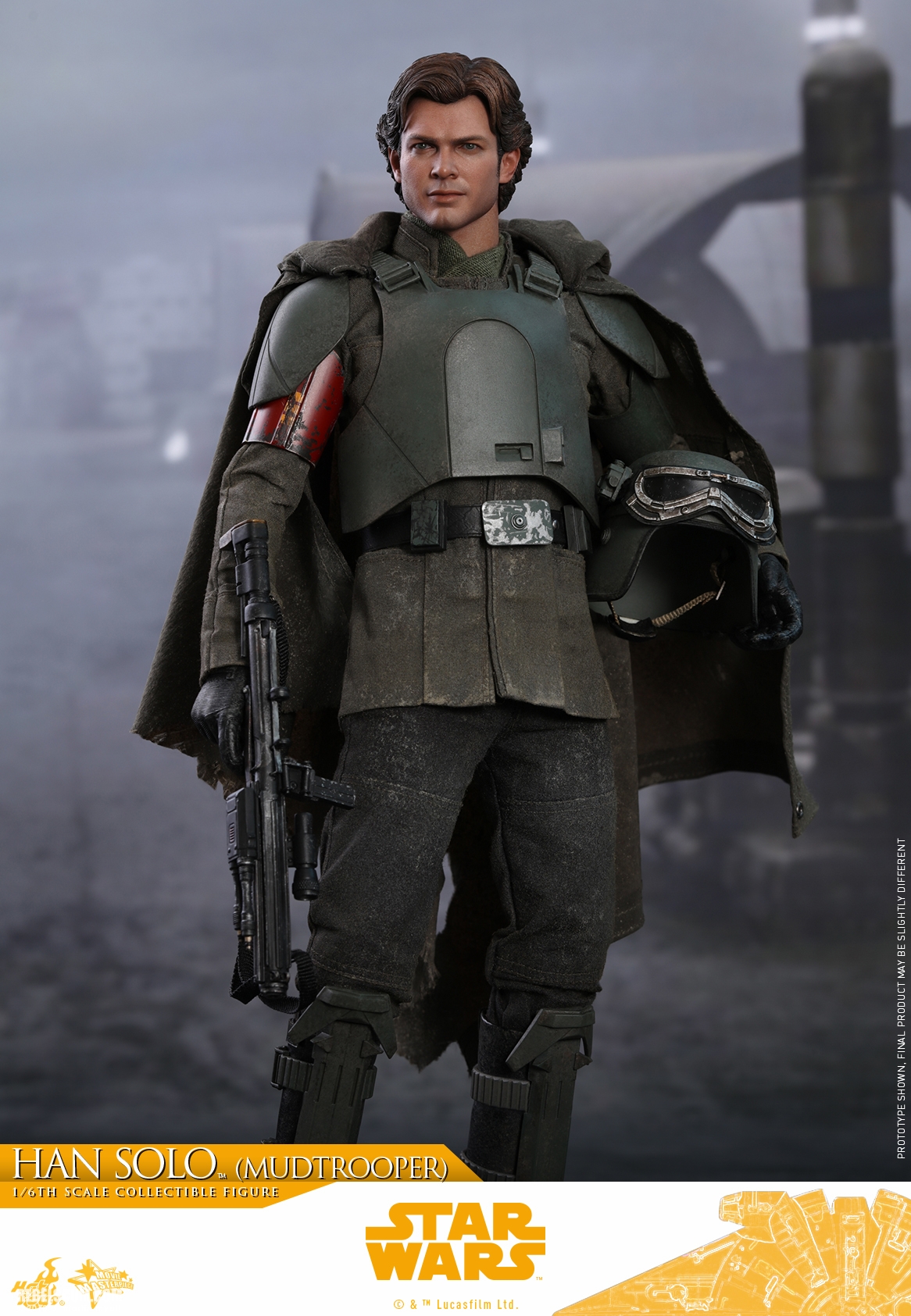 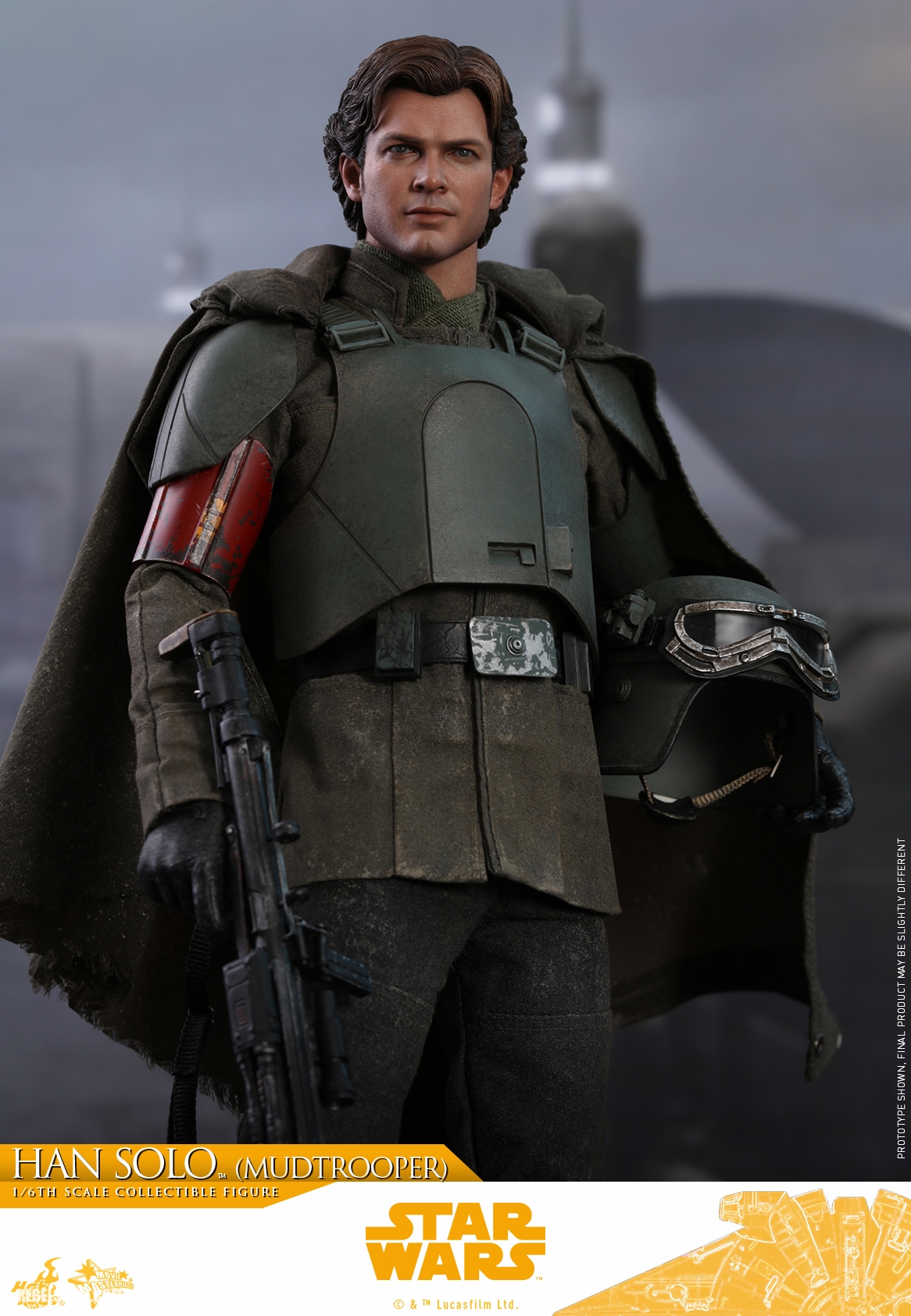 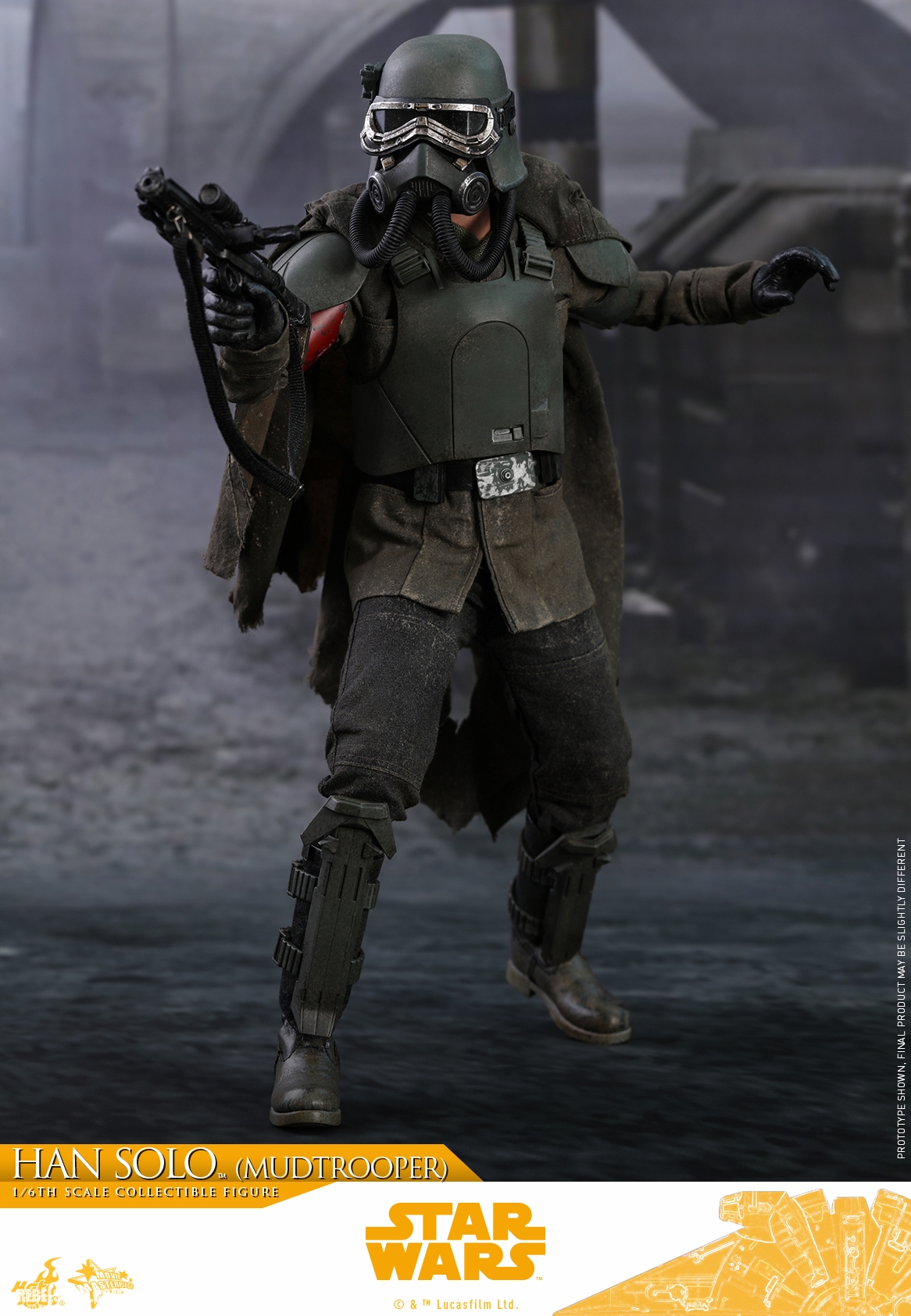 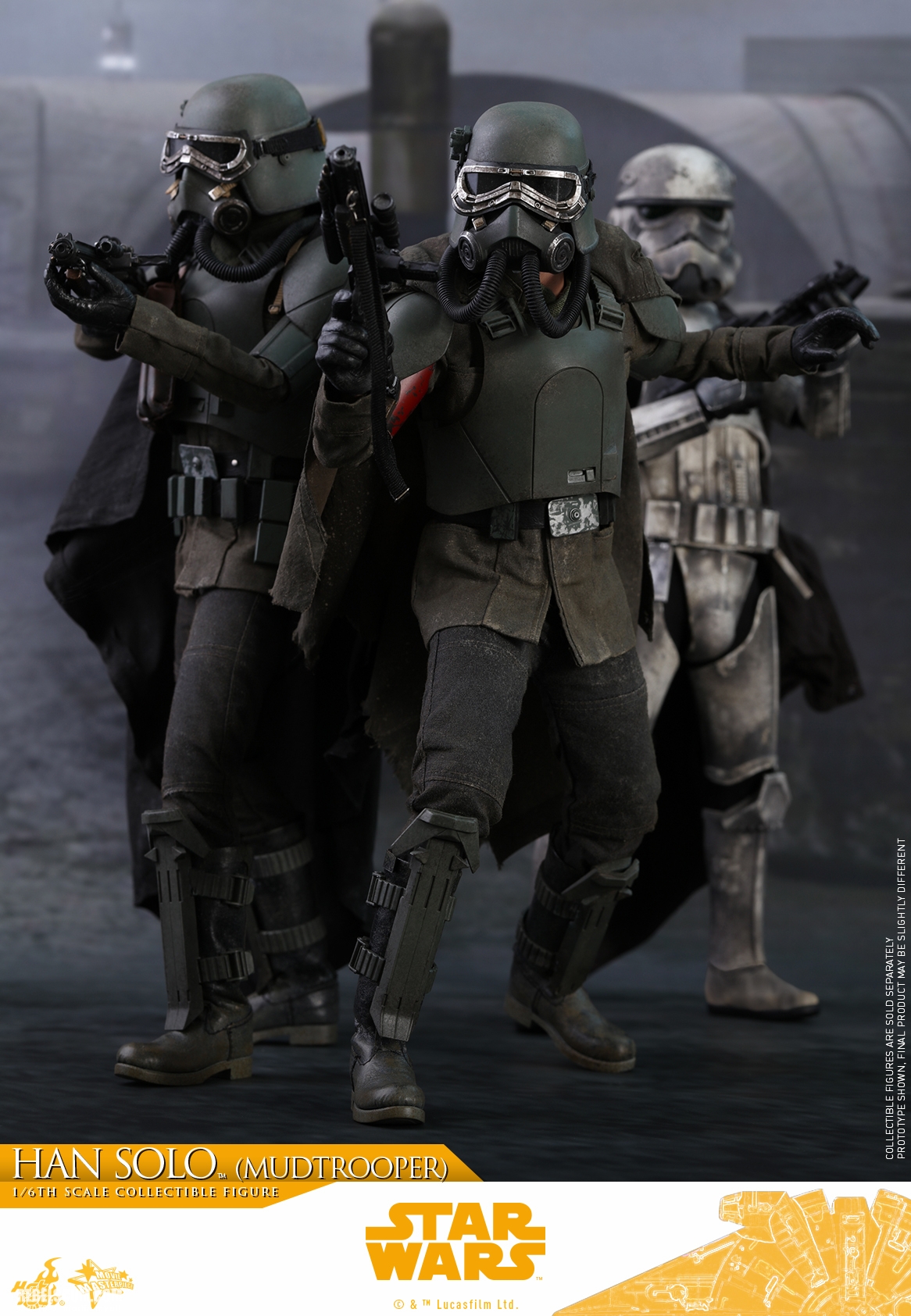 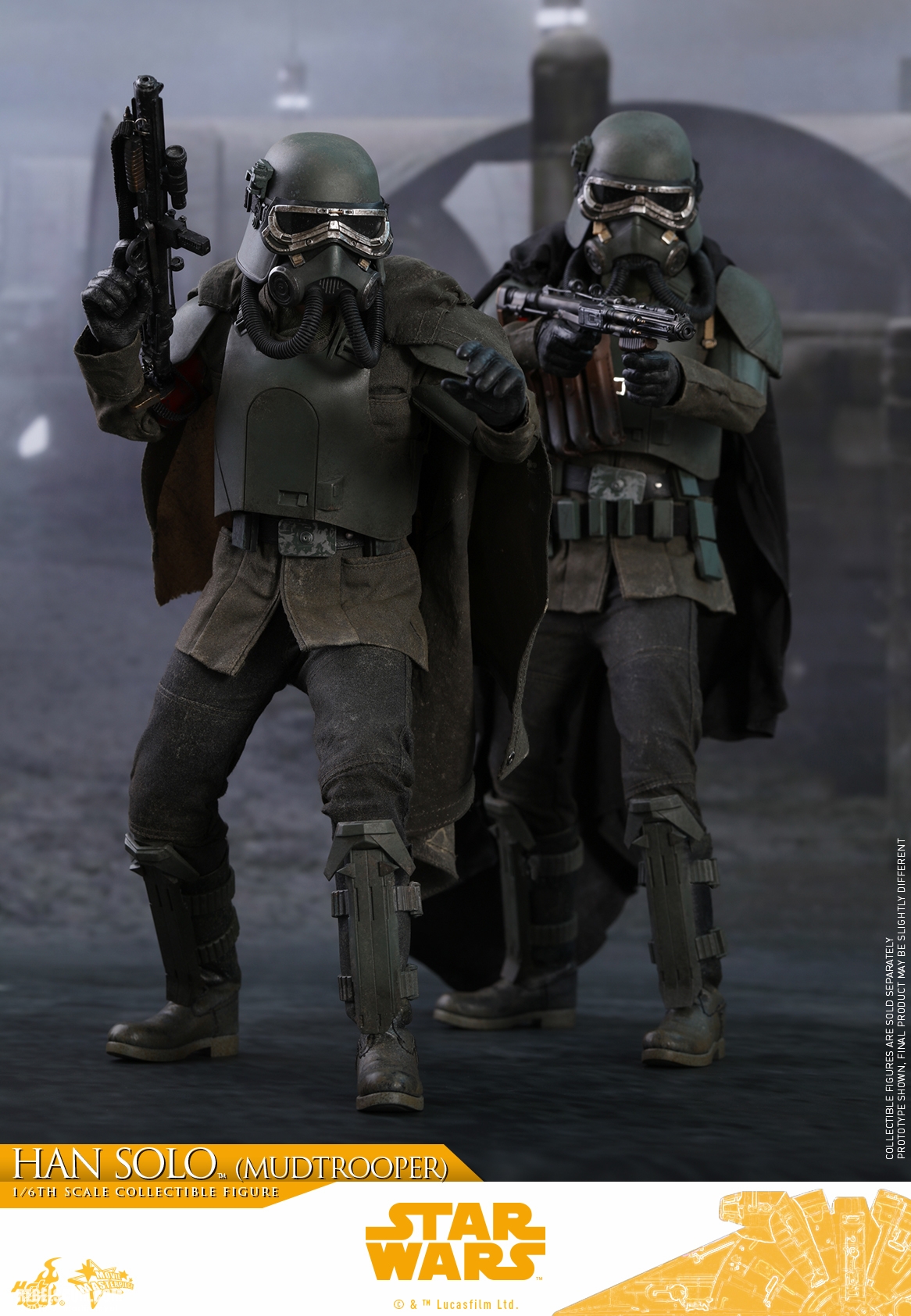 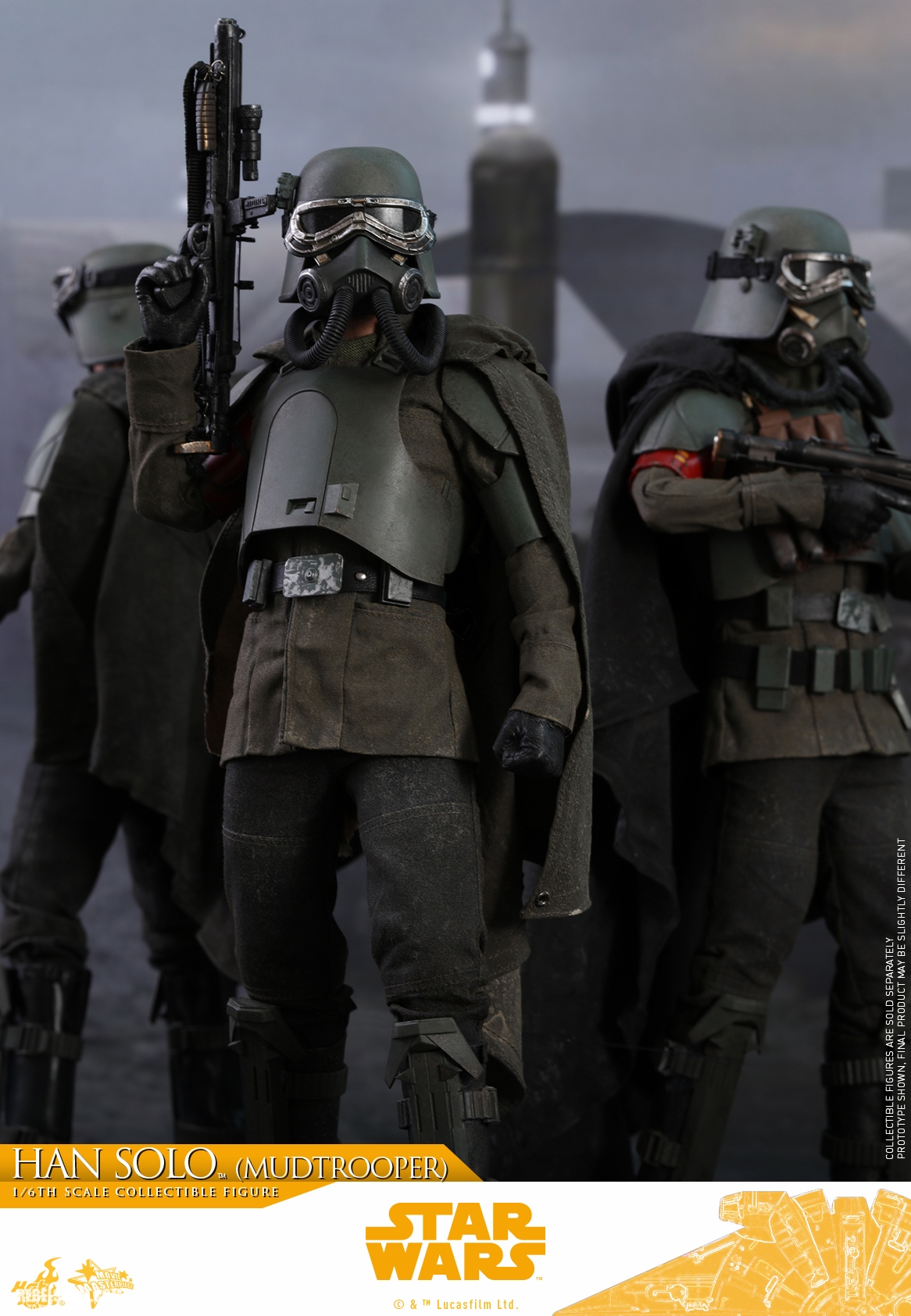 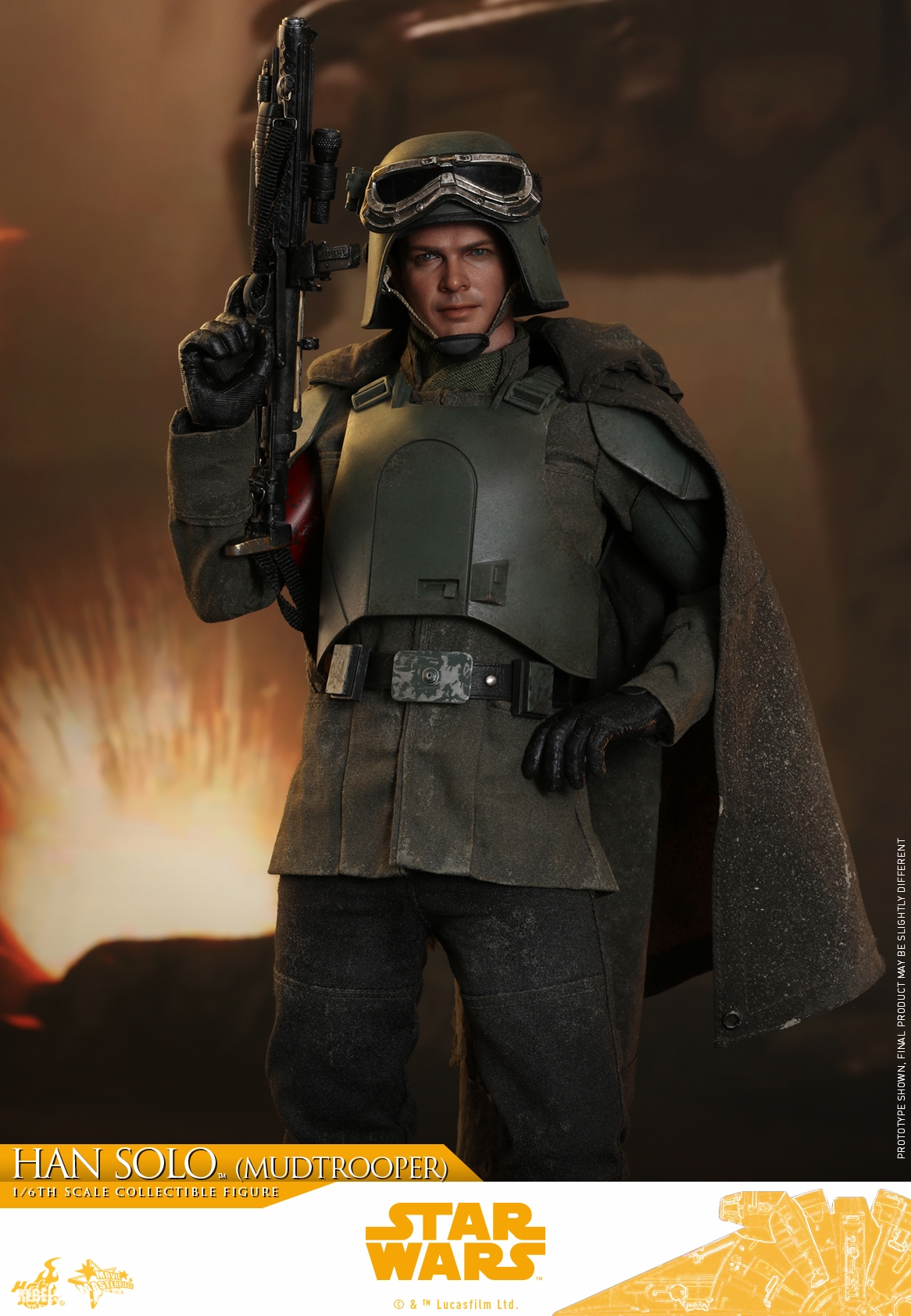 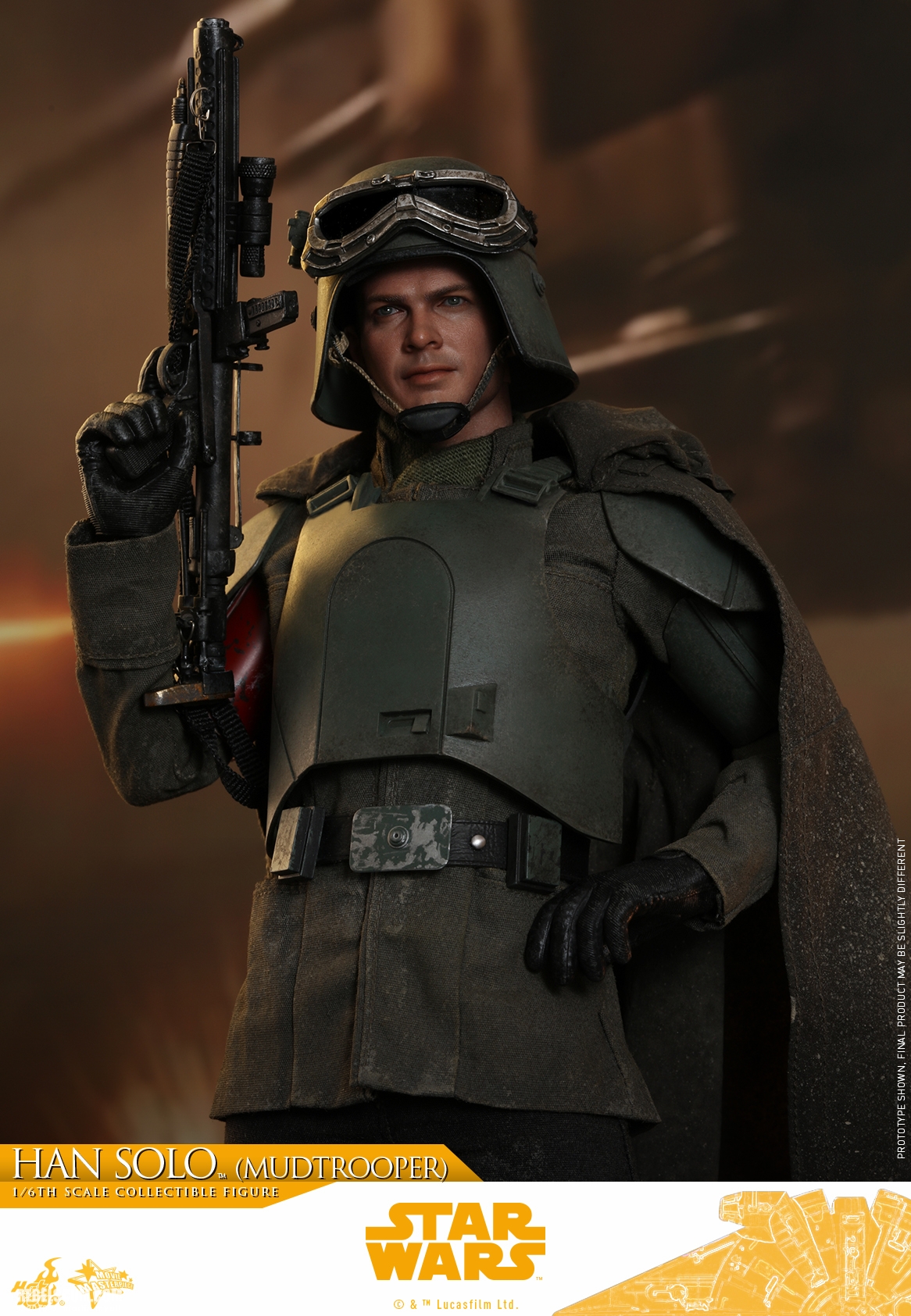 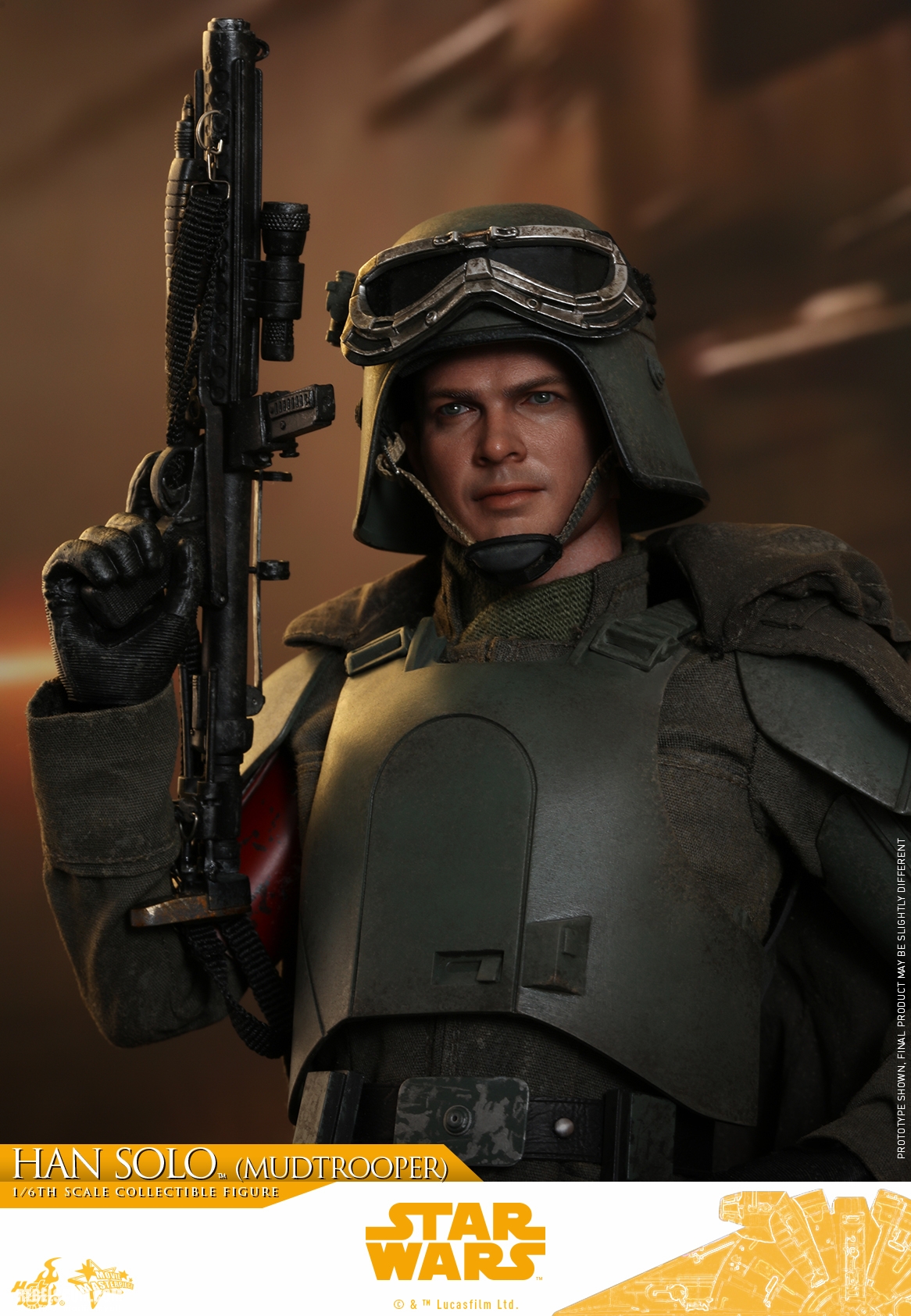 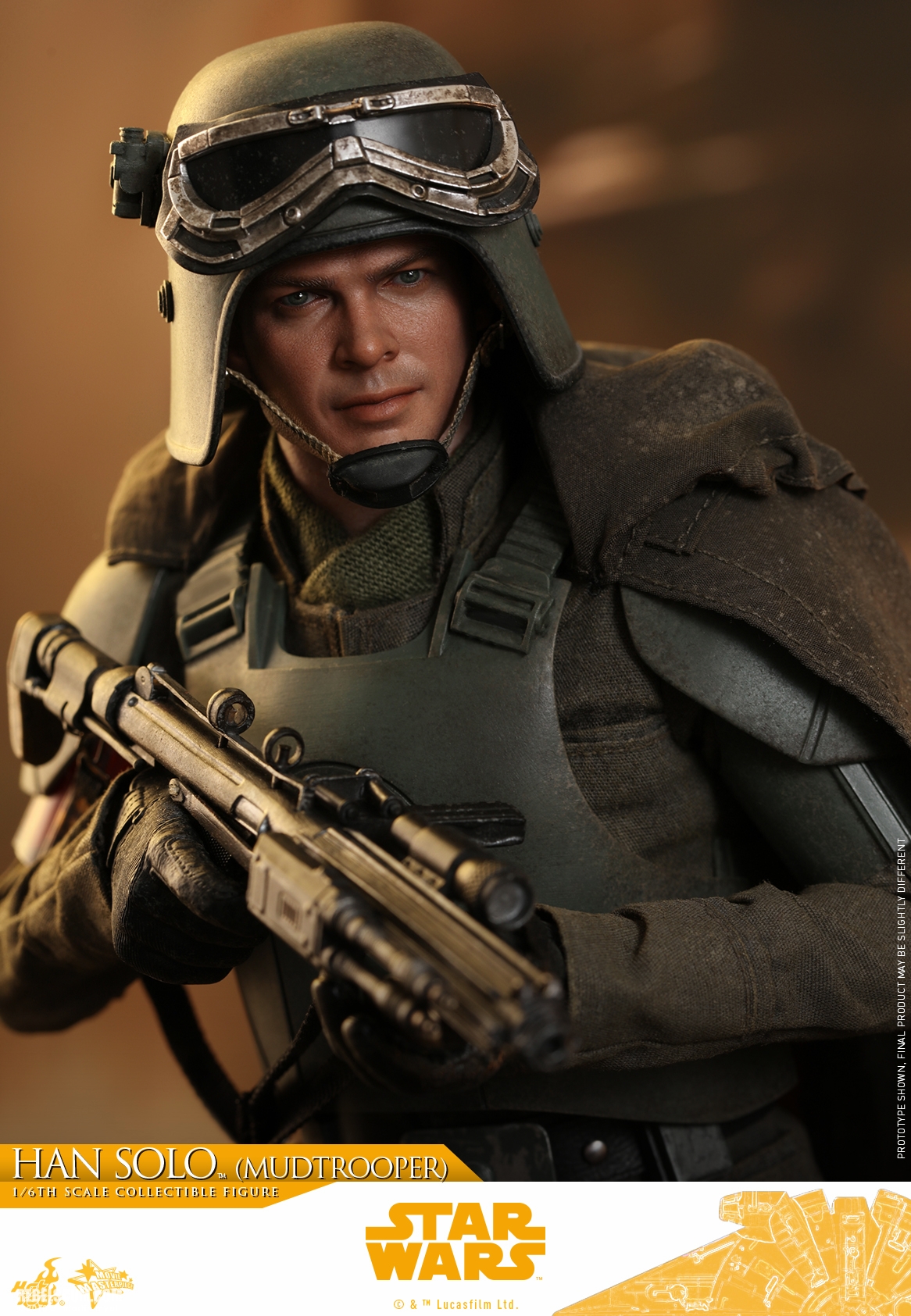 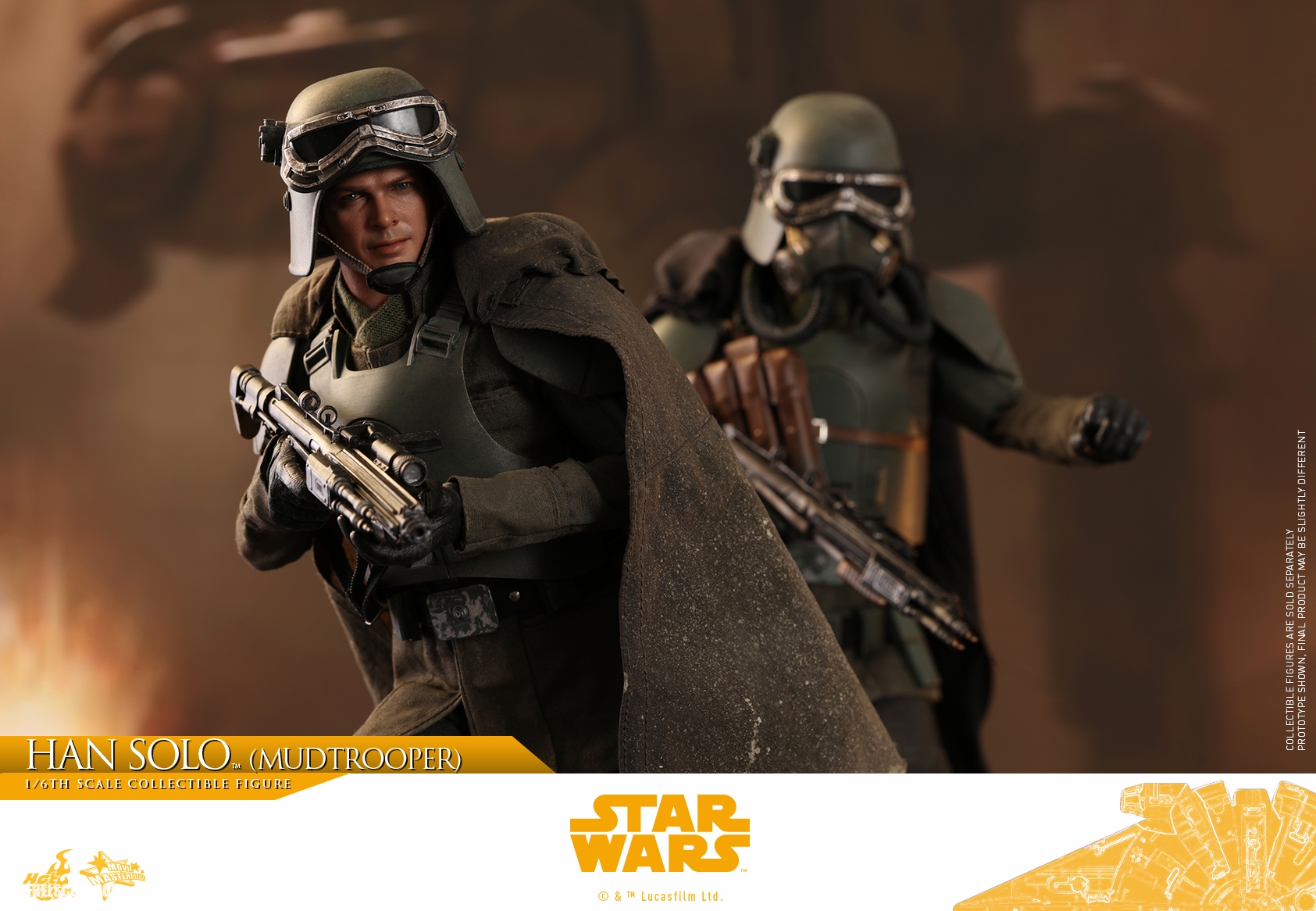 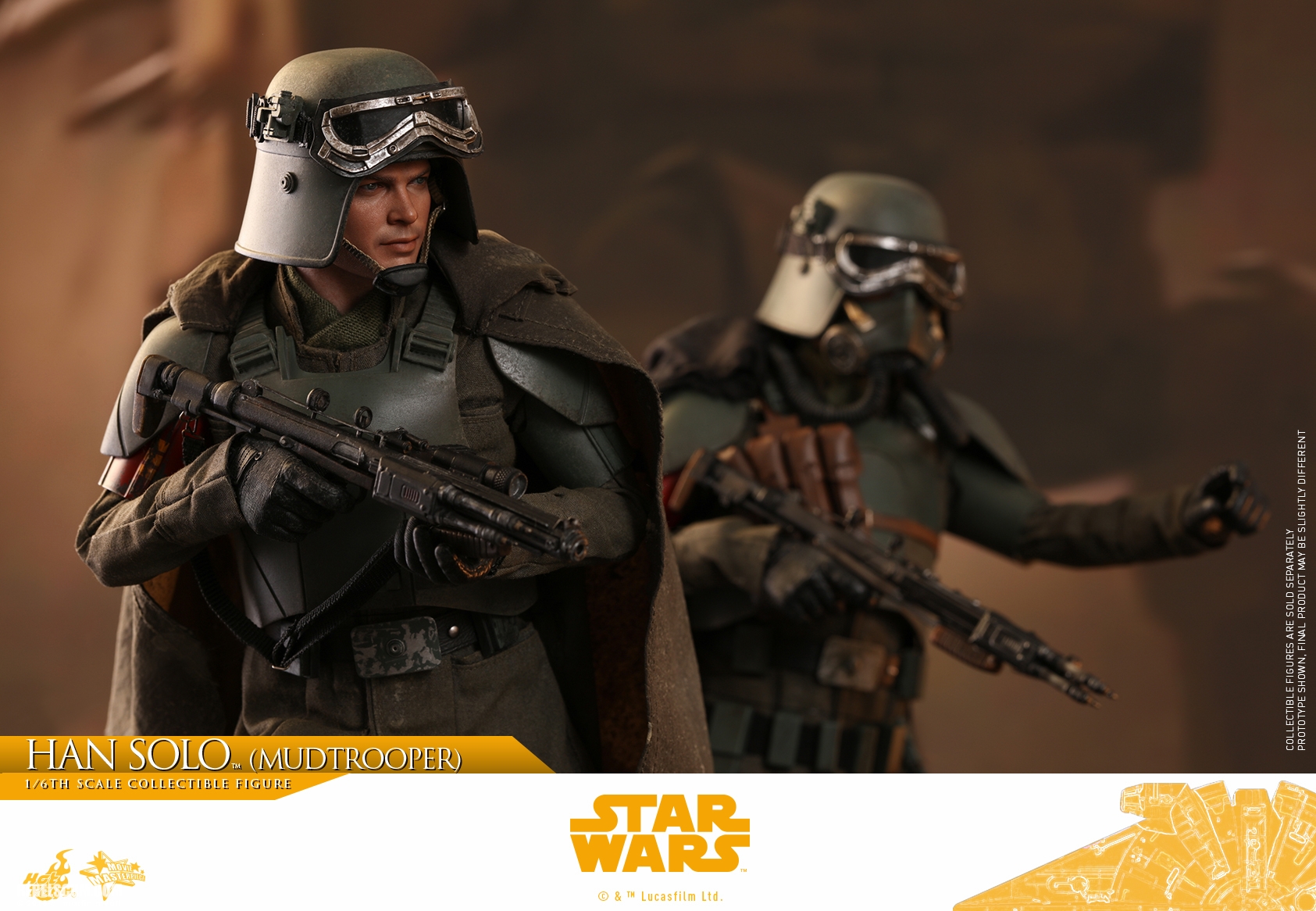 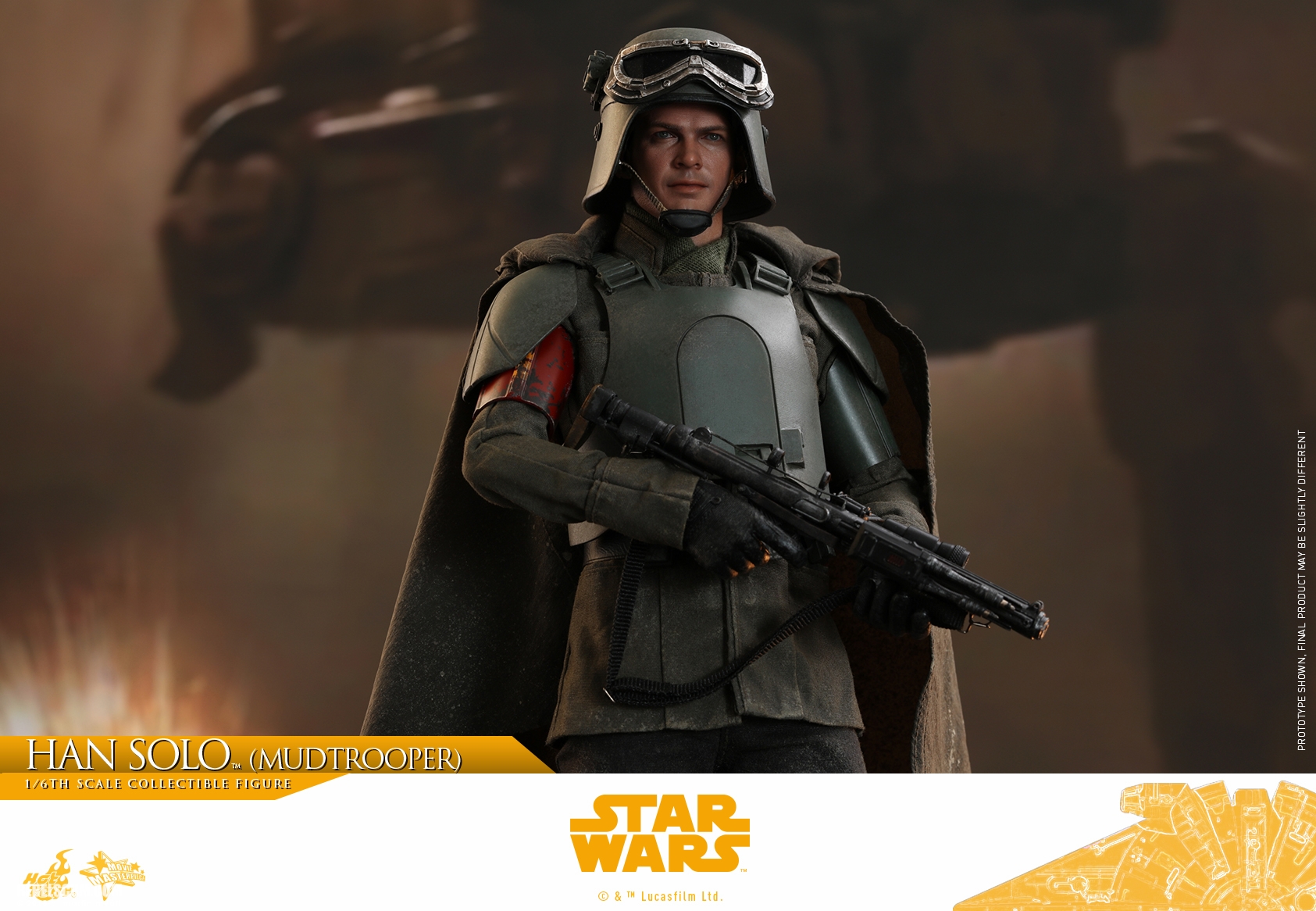 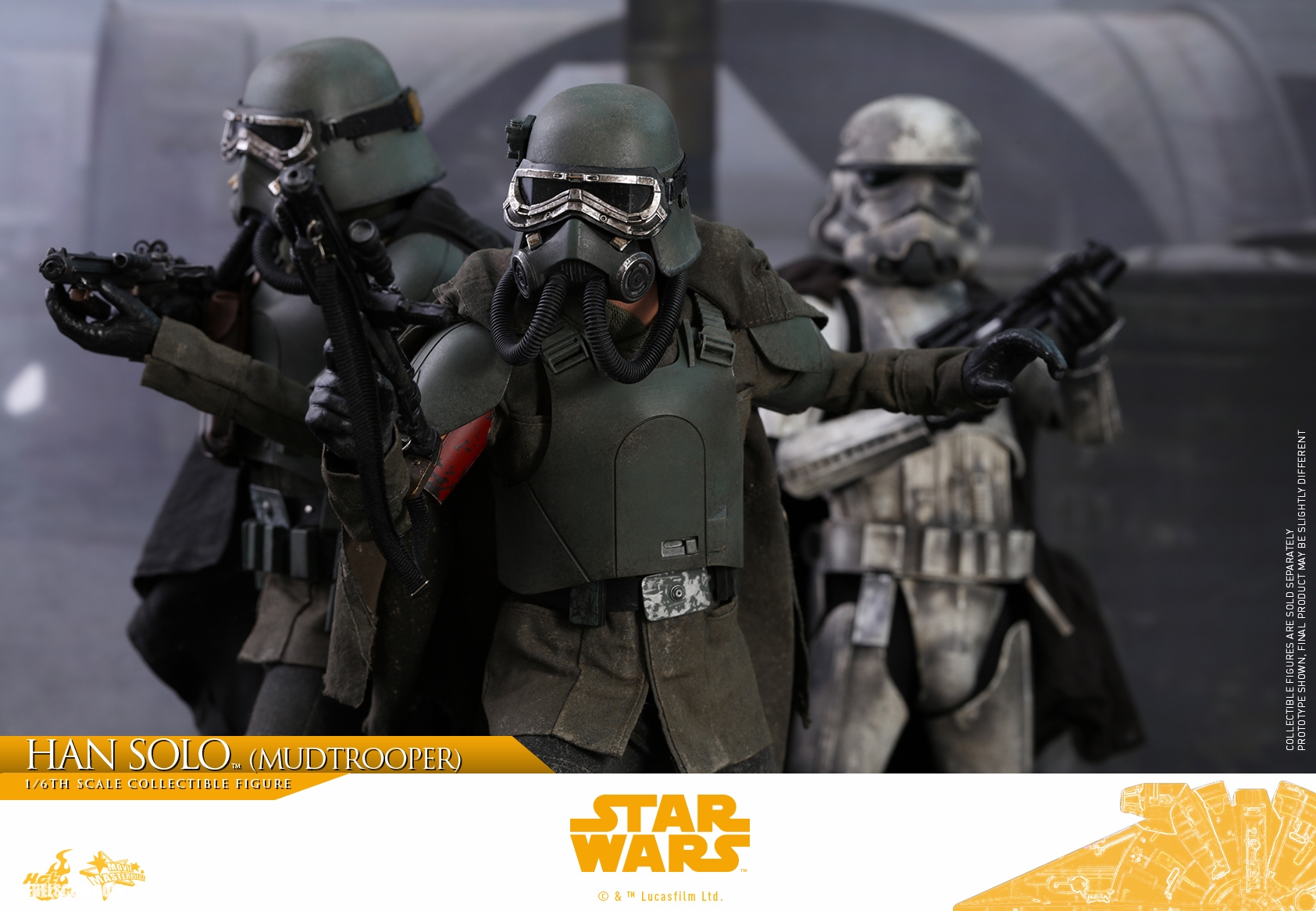 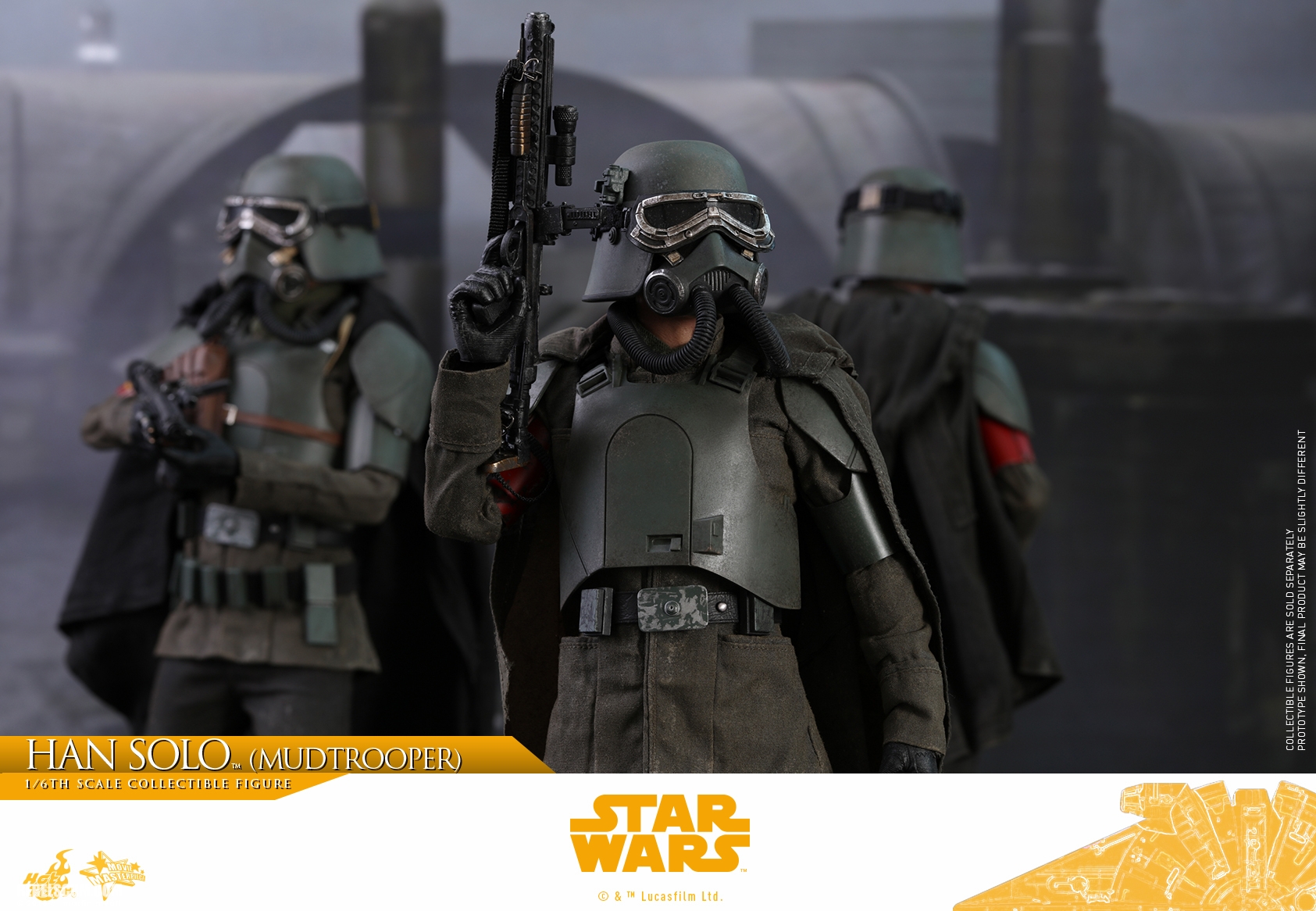 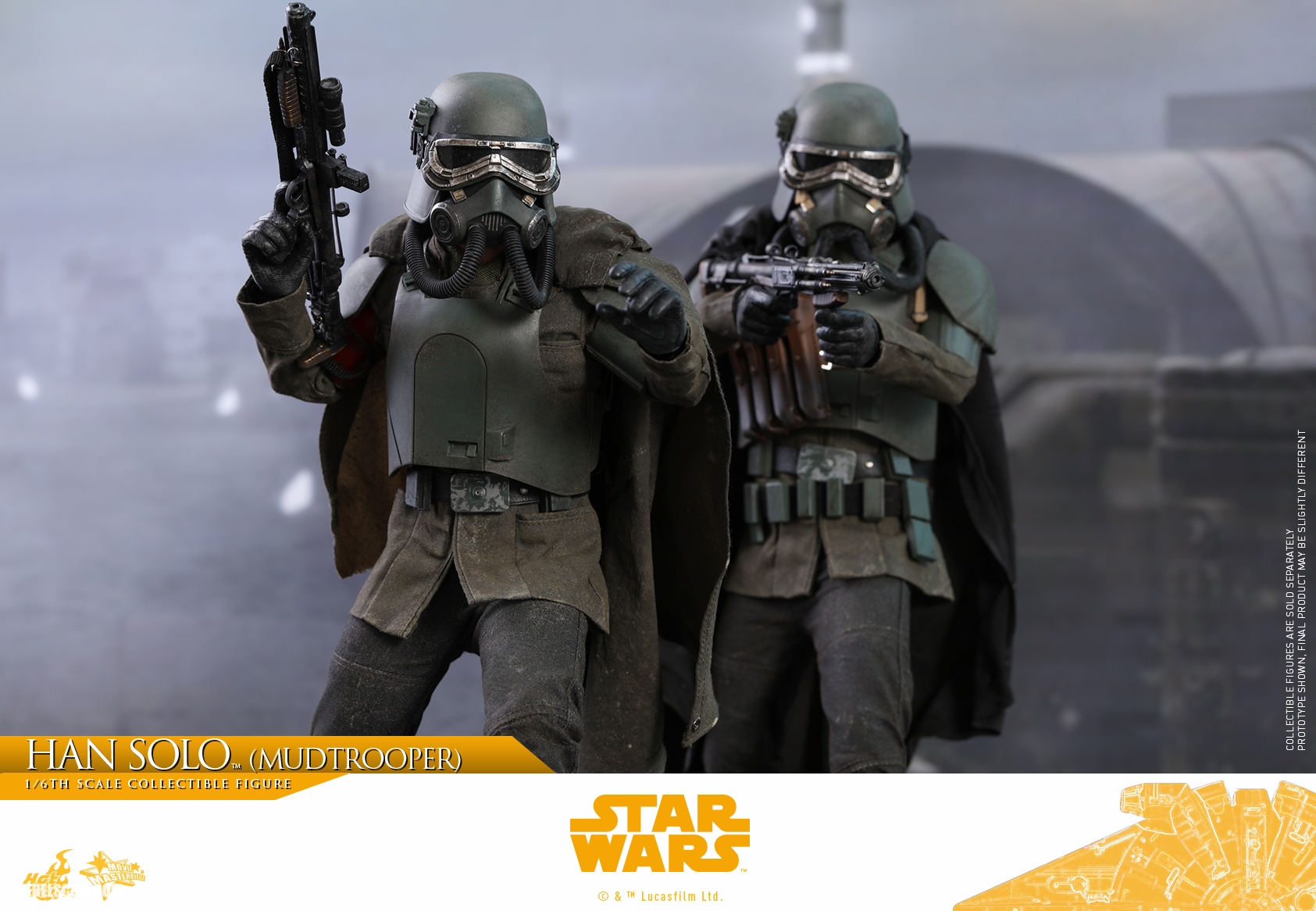 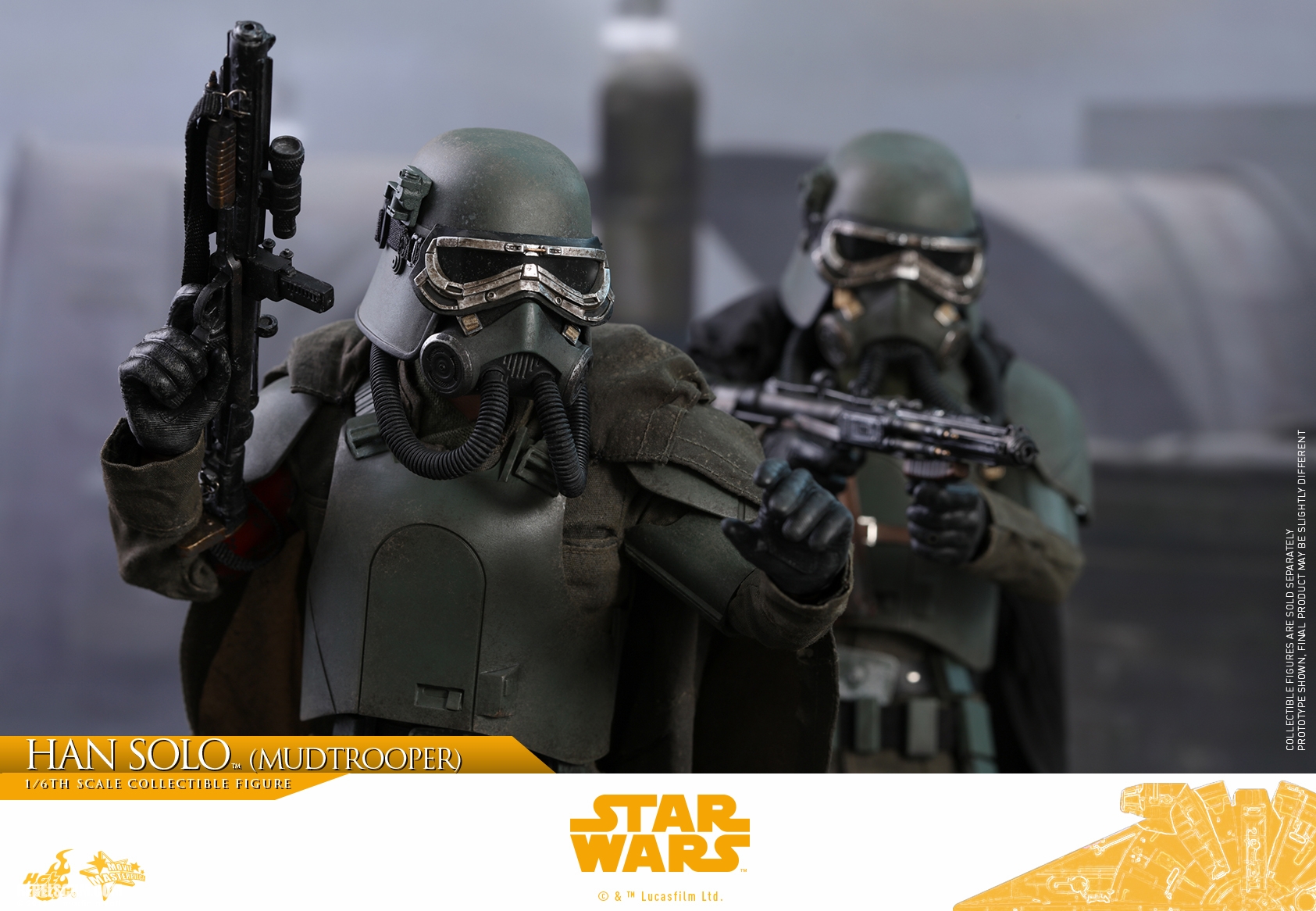 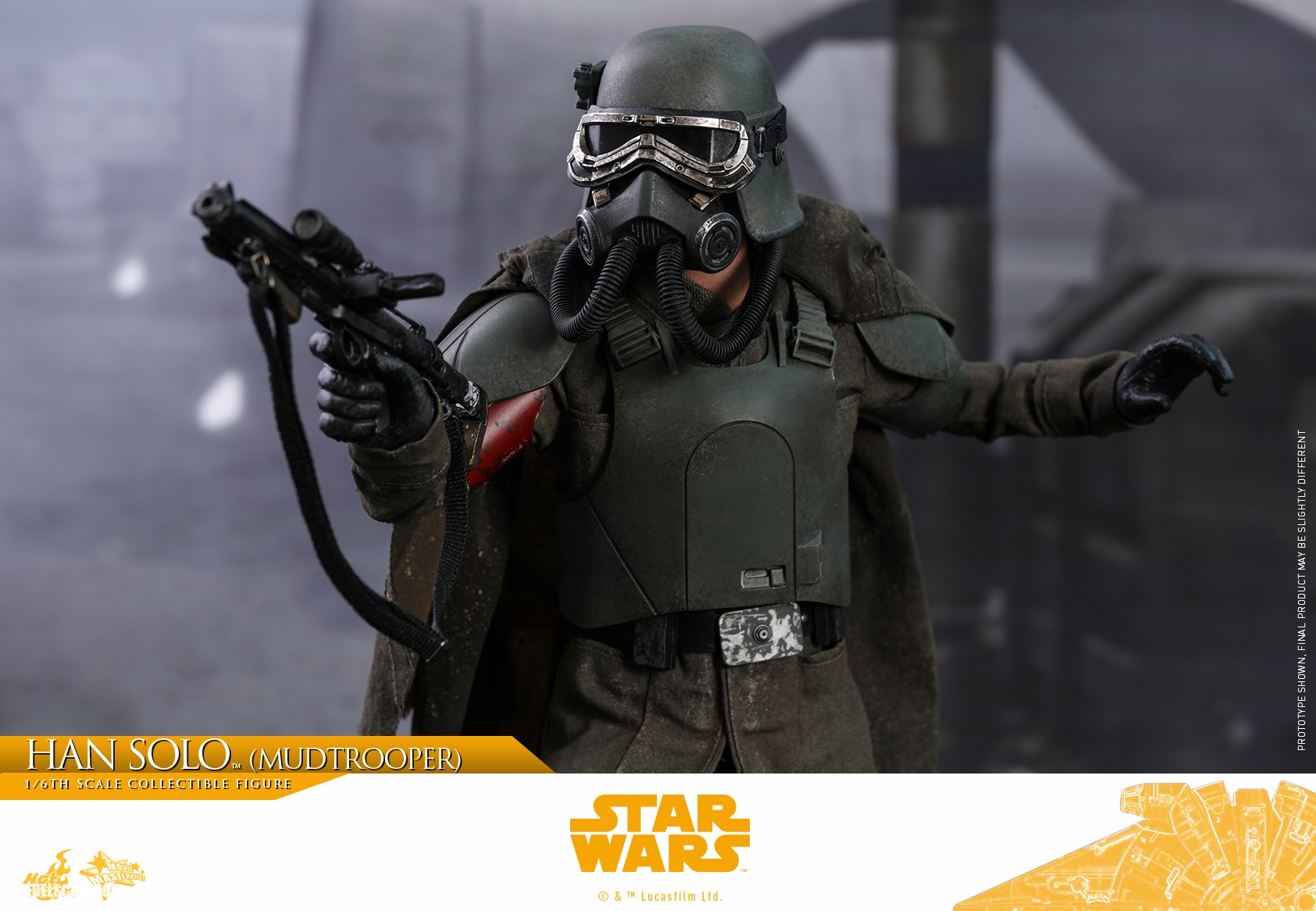 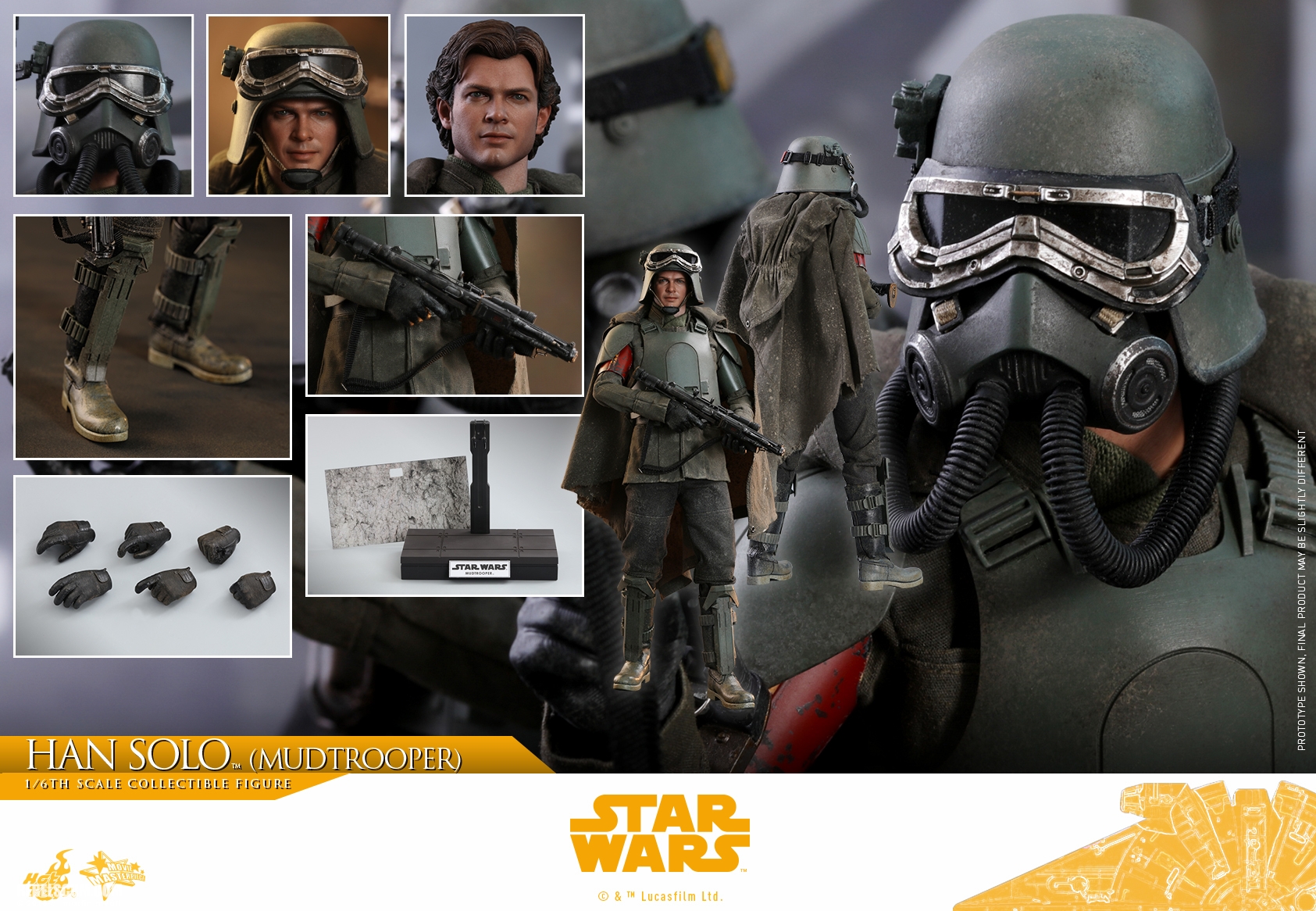