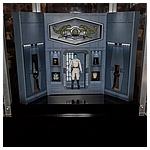 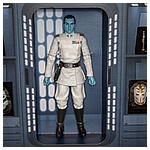 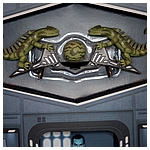 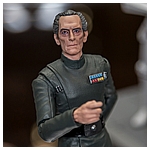 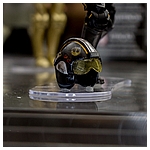 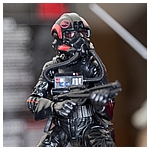 Celebration Orlando 2017: Hasbro's Post-Panel Reveals
Posted by D. Martin on April 15, 2017 at 09:13 PM CST
Following Hasbro's best panel ever, their team put out the amazing packaging for the San Diego Comic-Con edition of The Black Series 6-inch Grand Admiral Thrawn, which includes a totem we swear is based on the big rock thing from The Dark Crystal, the Holy Grail from The Last Crusade, Commander Gree's Phase II bucket, a generic Lightsaber hilt, a Jedi Temple Guard helmet, and Hera Syndulla's family Kalikori. In addition, they also added to another display the just announced Jaina Solo, Grand Admiral Thrawn, and Battlefront II Inferno Squadron Pilot 6-inch figures. Click the thumbnails above to see what you will be handing over your hard-earned mooney for in the next twelve or so months.
SEND