Expand Your Mind - Republic Commando!
Posted by Joey on August 23, 2021 at 09:35 AM CST
Howdy, Rebelscum fans! For this week of our sites coverage, were taking a look at a pivotal video game within the early Clone Wars era and the novel series that accompanied it. Today with Expand Your Mind well explore why Republic Commando still matters, its impact on the Star Wars universe, and of course the merchandise youll want to look for.

Later on this week, well be thinking about how wed like to see Republic Commando adapted in our Force Casting segment, explore the connections with other media in our Timeline Breakdown, and well highlight some key characters with our Character Profile. Make sure to keep checking our YouTube page to see Bobbys videos on the subject, including in-depth info about the best collectible items. 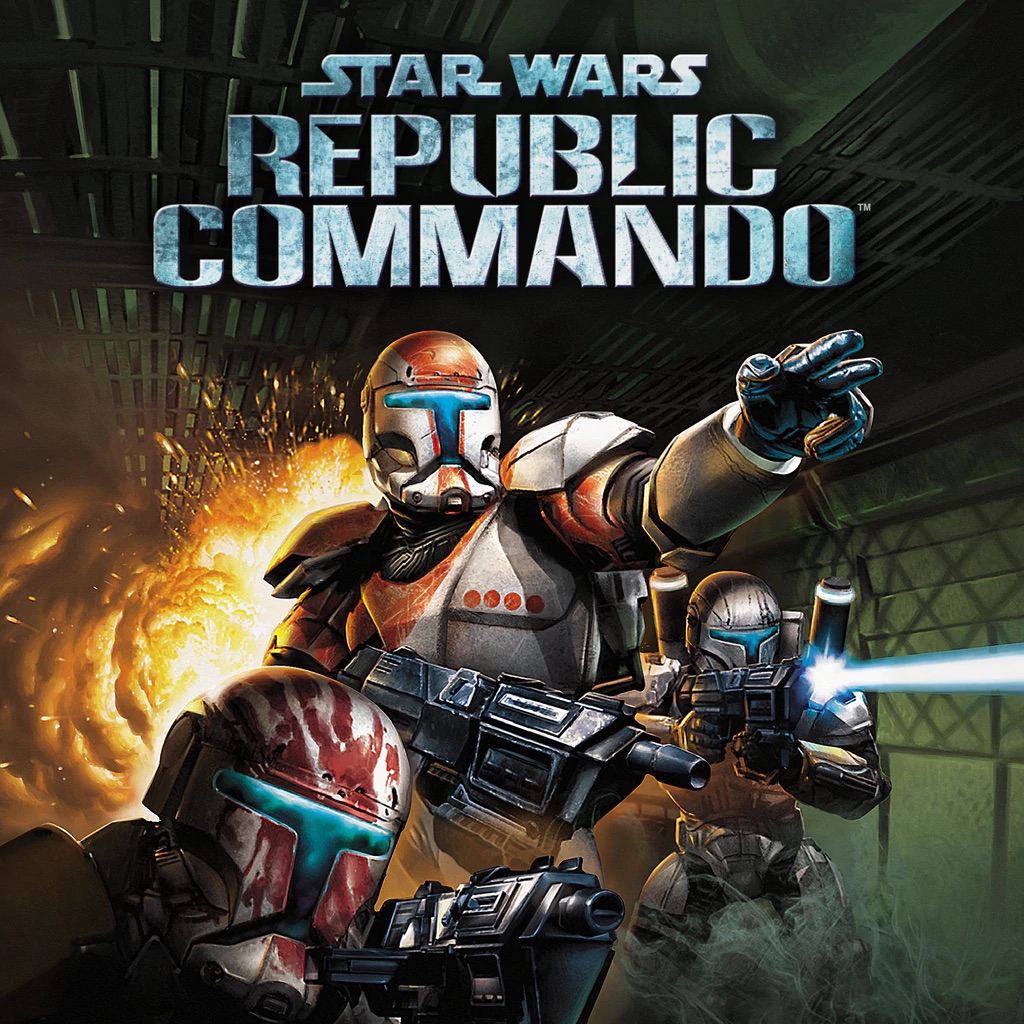 Republic Commando was one of the early Clone Wars games, released in 2005 a few months before Revenge of the Sith hit theaters. One of the few first-person shooter games within the Star Wars universe, it was the first to put the player in the perspective of a clone trooper, as the earlier Dark Forces and Jedi Academy games were lightsaber-based. The game was originally released on Xbox and Microsoft Windows, but was added to Nintendo Switch and PlayStation 4 just this year.


Republic Commando introduced players to the Delta Squad, an elite group of clones called clone commandos. It's revealed that there are several of these advanced tactical squads working within the Republic Army, but the Republic Commando game is told through the perspective of RC-1138 ("Boss"). Bosss team includes RC-1262 ("Scorch"), RC-1140 ("Fixer"), and RC-1207 ("Sev").

The game follows Delta Squad through a connected narrative throughout major Clone wars battles. For the first time in Star Wars canon at the time, Republic Commando looked at the clone training program on Kamino. Given advanced tactical and strategic training, Delta Squad is assigned the mission of taking out Poggle the Lessers chief lieutenant Sun Face in the aftermath of the Battle of Geonosis from Attack of the Clones.

Throughout the game, Delta Squad grows as a team and bonds over their wartime experience. Subsequent missions include investigating a sabotaged Republic Assault Ship, battling Trandoshan savages, aiding Tarfful on Kashyyyk, and coming face-to-face with General Greivouss magnaguards. The Republic Commando novel series by Karen Traviss explored their adventures, as well as the exploits of their partner troops in Omega Squad.

While it never got an official sequel, as the proposed Imperial Commando follow up game was cancelled. However, Republic Commando had a major impact on showing the clones perspectives, fleshing out their distinct personalities, and exploring the advancements of the Clone Commandos. Clone Commandos continue to be popular characters within Star Wars media, and The Clone Wars introduced characters like Captain Gregor, who would appear in Rebels and The Bad Batch. 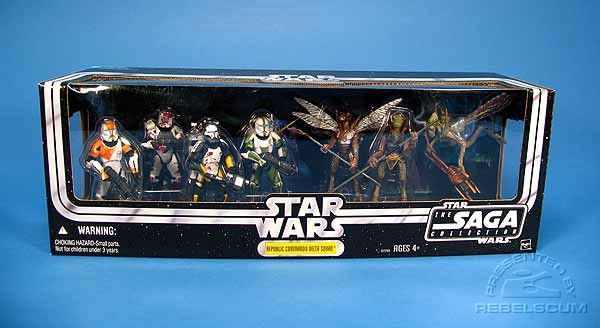 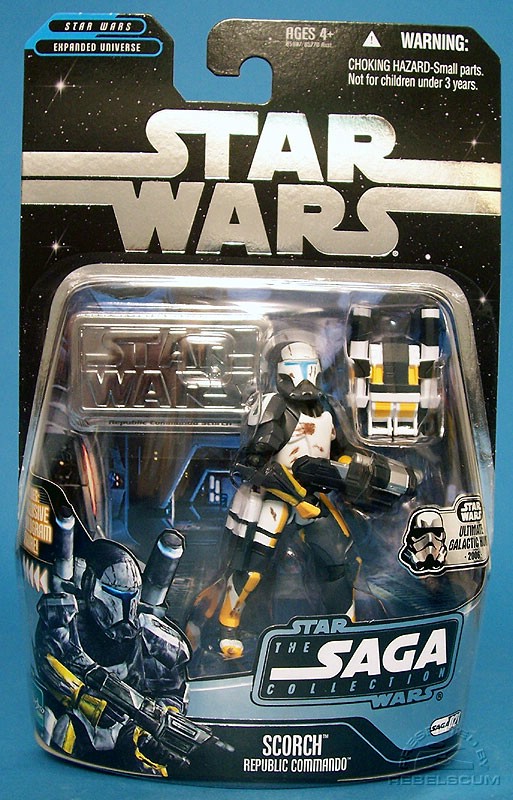 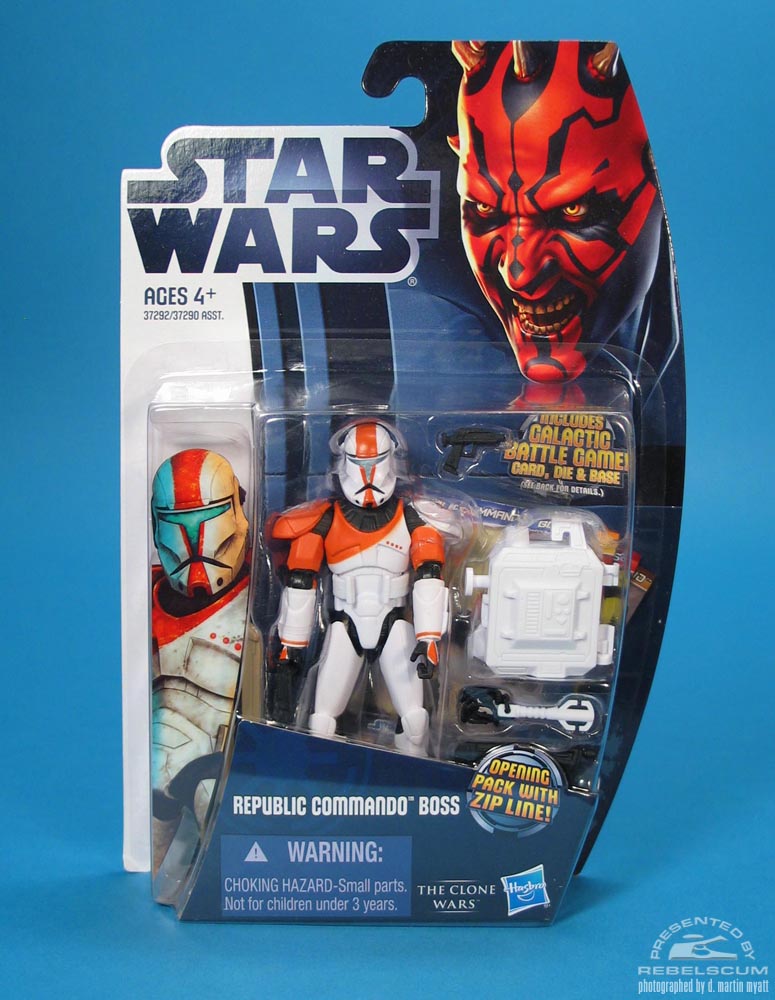 Given the popularity of Republic Commando characters and their recent appearance in The Bad Batch, there is no better time than now to get into collecting Republic Commando merchandise. Delta Squad was released a couple of different times, one of which was a Toys R Us exclusive. Scorch and Boss have also been released in the Saga and The Clone Wars collections respectively. The members of Delta Squad were also released as Omega Squad thanks to a repaint in an Entertainment Earth exclusive Republic Elite Forces multipack.

As someone who attended Star Wars Celebration V and witnessed the debut of The Clone Wars season 3 trailer, I can say nothing got more applause than the brief appearance by Delta Squad- not even Darth Maul. The more advanced storylines featuring The Clone Wars and the spinoff The Bad Batch are only possible through the precedent that Republic Commando set.

What do you fans think? Did you enjoy the Republic Commando game, or read the books? Are you a fan of how recent media has portrayed the clones? Would you have liked to see Imperial Commando? Let us know in the forums, and as always, may the Force be with you!
SEND