Expand Your Mind - The Force Unleashed
Posted by Liam on July 12, 2021 at 10:20 AM CST
Welcome back, Rebelscum readers! The next installment in our Expand Your Mind series spotlights one of the most popular stories in the history of Star Wars media (including films, shows, legends, and new canon). Thats right, The Force Unleashed video game released in 2008 by LucasArts was a phenomenon, and well be covering it again later this week with a character profile of Galen Marek, a timeline analysis, and a Force Casting segment that looks at filmmakers who could bring this story to life as a film or Disney+ series. 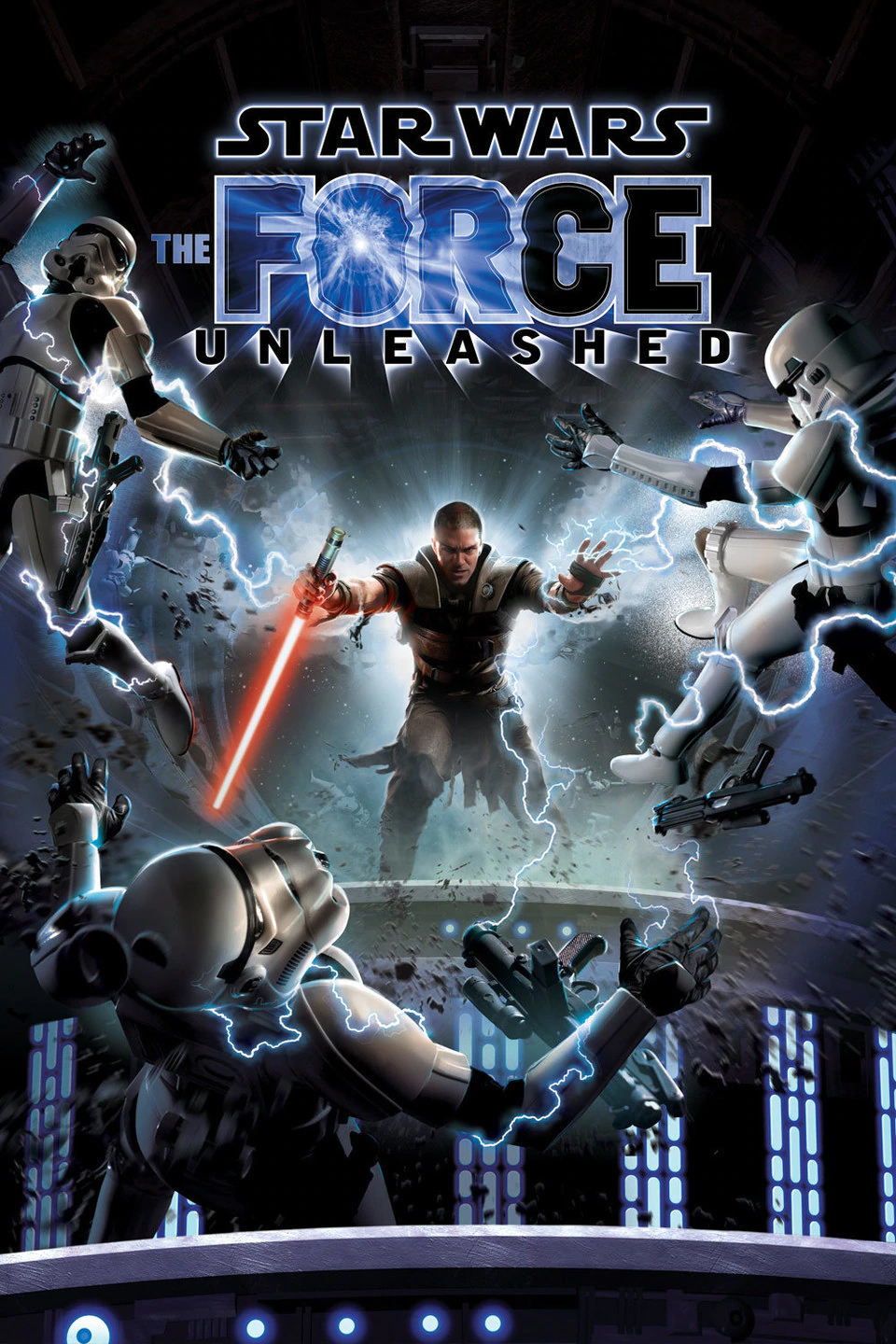 Even if youre only a casual Star Wars Expanded Universe fan or not a gamer, The Force Unleashed is essential storytelling. Lucasfilms cross media project aimed to emulate the multi-pronged approach that it took back in 1996 with Shadows of the Empire. An acclaimed video game, novel, comic book adaptation, line of action figures, LEGO sets, roleplaying game, and other tie-in events told the same story of Darth Vaders secret apprentice.

Each medium has a slightly different approach to the story, but they all begin in the same place- a post-Clone Wars Kashyyyk in 18 B.B.Y. (Before the Battle of Yavin, AKA before A New Hope). The peaceful Wookiee planet has always had ties to the Jedi Order, and following Order 66 the Jedi Knight Kento Marek has taken residency in order to hide from the Empire. This prompts the subsequent invasion of Darth Vader and the Imperial Fleet, who siege the planet and leave Marek to face off against the Dark Lord of the Sith. Vader easily triumphs over the Jedi, but leaves the planet with a new companion- Mareks son, Galen. 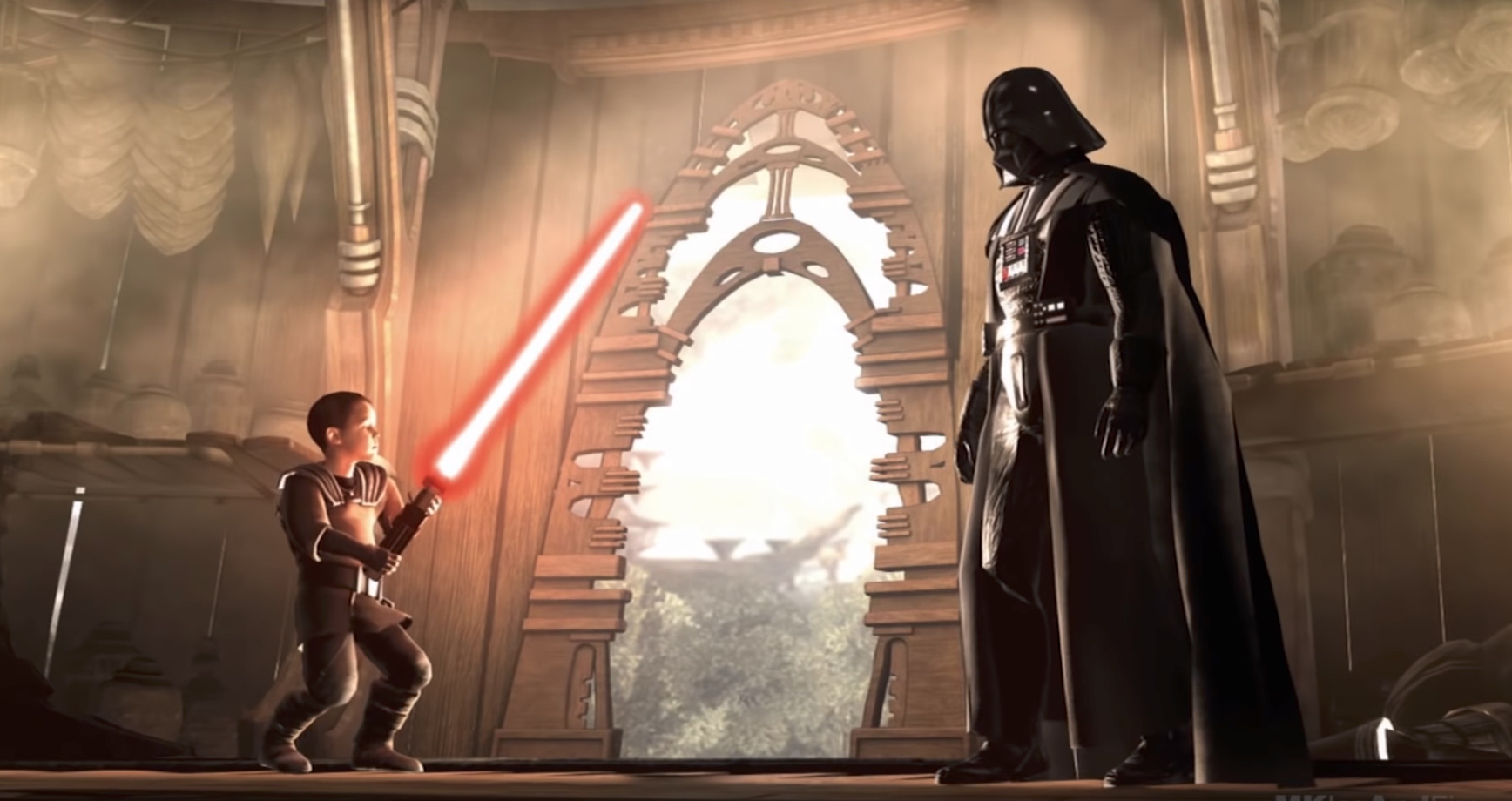 Over the next 16 years, Galen is stripped of his Jedi heritage and trains as Vaders secret apprentice under a new moniker: Starkiller. Its unclear at first what Starkillers purpose is, and whether Vader will enlist him in a bid to overthrow Darth Sidious, but if one thing is for sure, its that Starkiller is no friend of the Jedi. Vader assigns his protege to take out several remaining Jedi, including prequel favorite Shaak Ti, crazed junker Kazdan Paratus, and the enigmatic Rahm Kota, a maverick Jedi who trained his own legion of soldiers (and thus, wasnt executed when the clones executed Palpatines command to kill the Jedi). 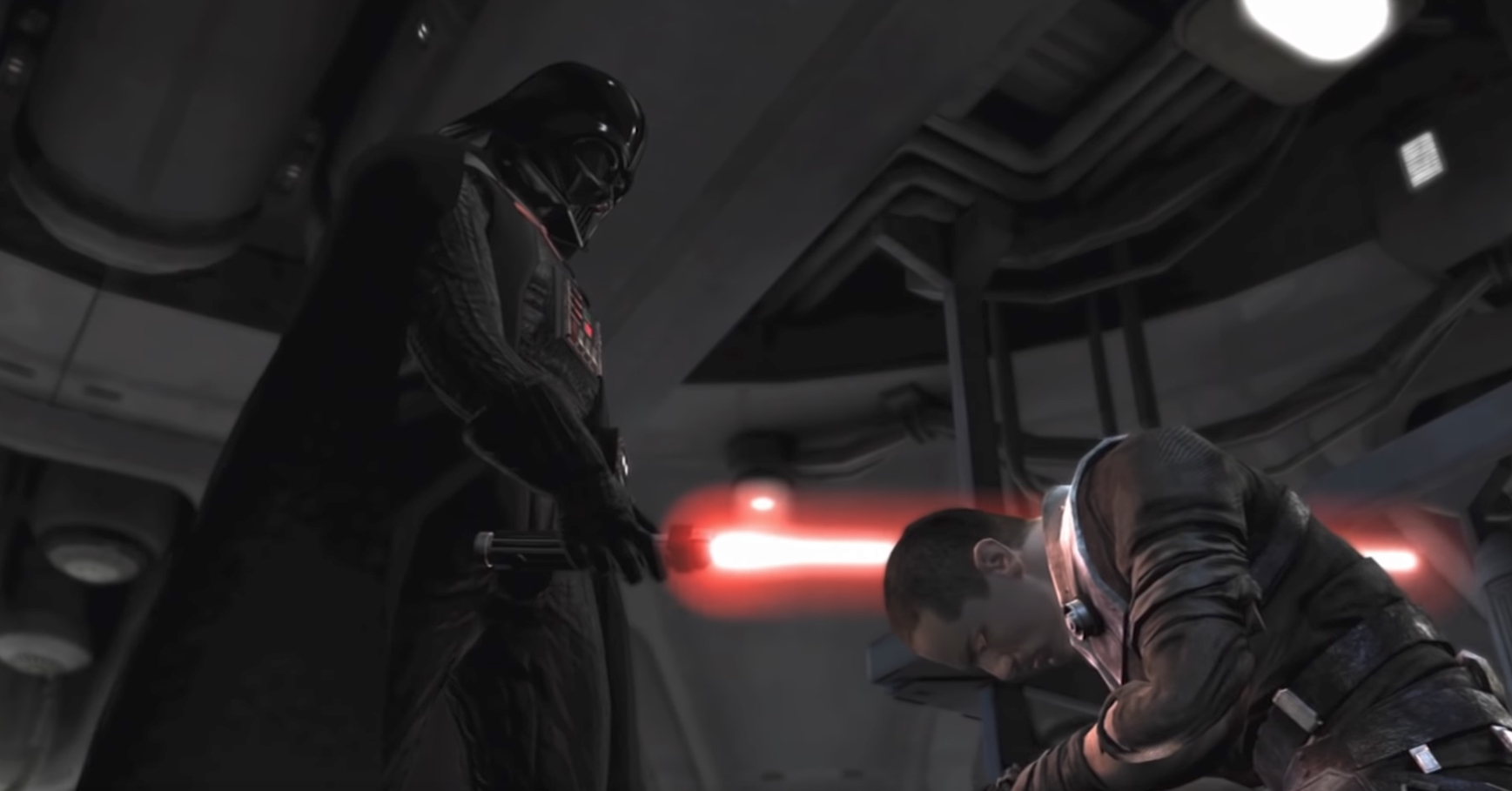 Starkiller fully embraces the dangerous limits of the dark side, but hes also naive to the ways of the galaxy and its history. In a way, hes a warped version of Luke Skywalker, and resembles what Luke may have turned into if he had been raised by his real father. Starkillers innocence is further shattered when hes brought before the Emperor himself, and his master slays him in an attempt to destroy any thoughts within Palpatines mind that Vader was plotting to kill him, and thus set up the next stage of the Rule of Two.

This leads Starkiller down the core of what The Force Unleashed is all about: redemption. Now, alive, but disillusioned, he trains as a Jedi under General Kota. Starkiller becomes a prominent leader within the rebellion and leads a siege on his old master. Joining him are not only key figures within the Rebel Alliance such as Bail Organa and Mon Mothma, but some of his former Imperial associates as well. 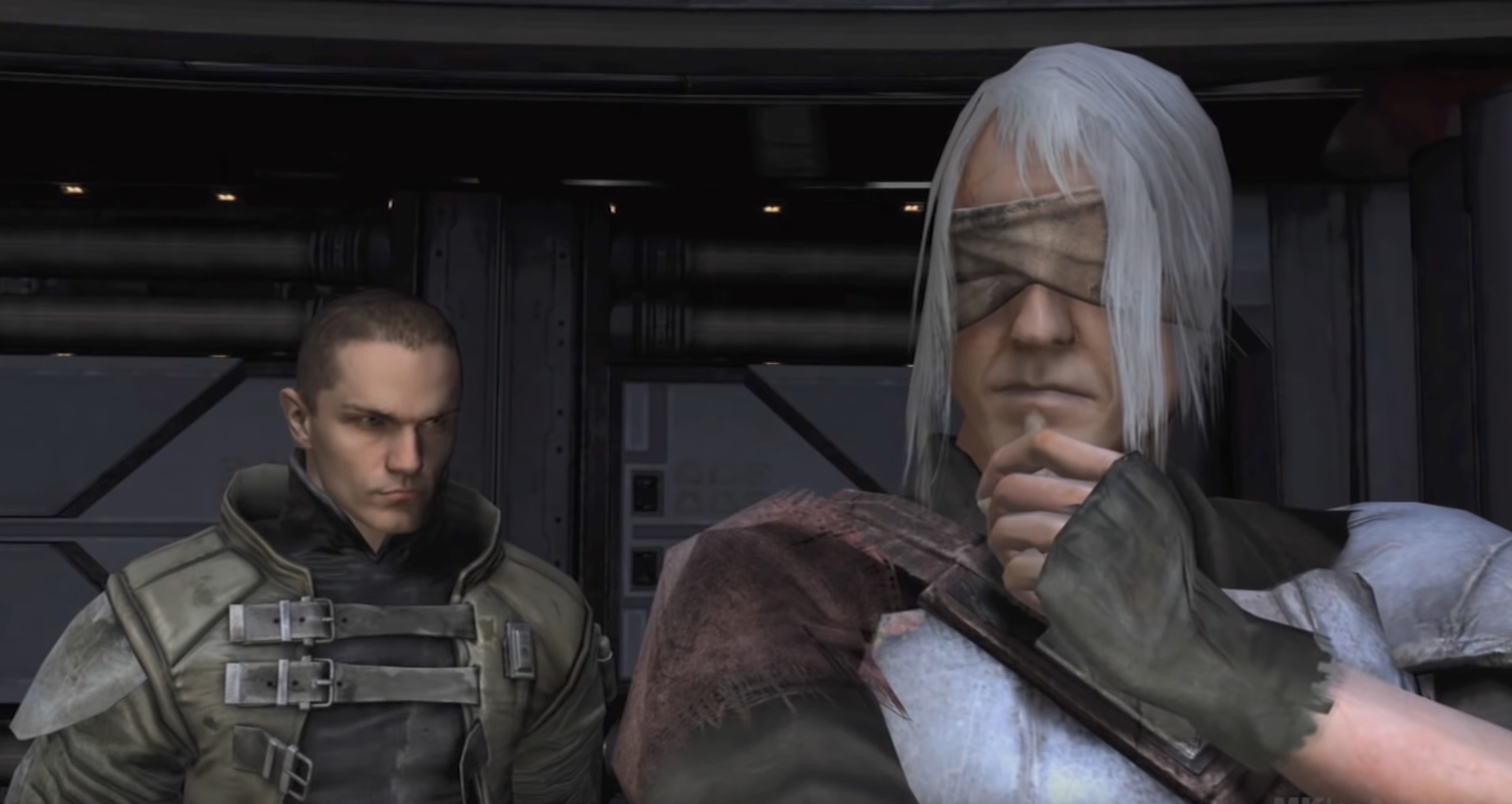 Outside of Starkiller himself, The Force Unleashed introduced some of the most beloved Legends characters. Juno Eclipse is Starkillers pilot on his secret Sith vessel Rogue Shadow, and becomes his love interest as well as she questions her own allegiance to the Empire. Starkillers training droid PROXY is also a favorite, as the wise-cracking combat droid has the ability to turn into other force users in order to test Starkillers dueling abilities. Theres also Maris Brood, Shaak Tis apprentice who goes down a darker path when her master is slain by Starkiller. 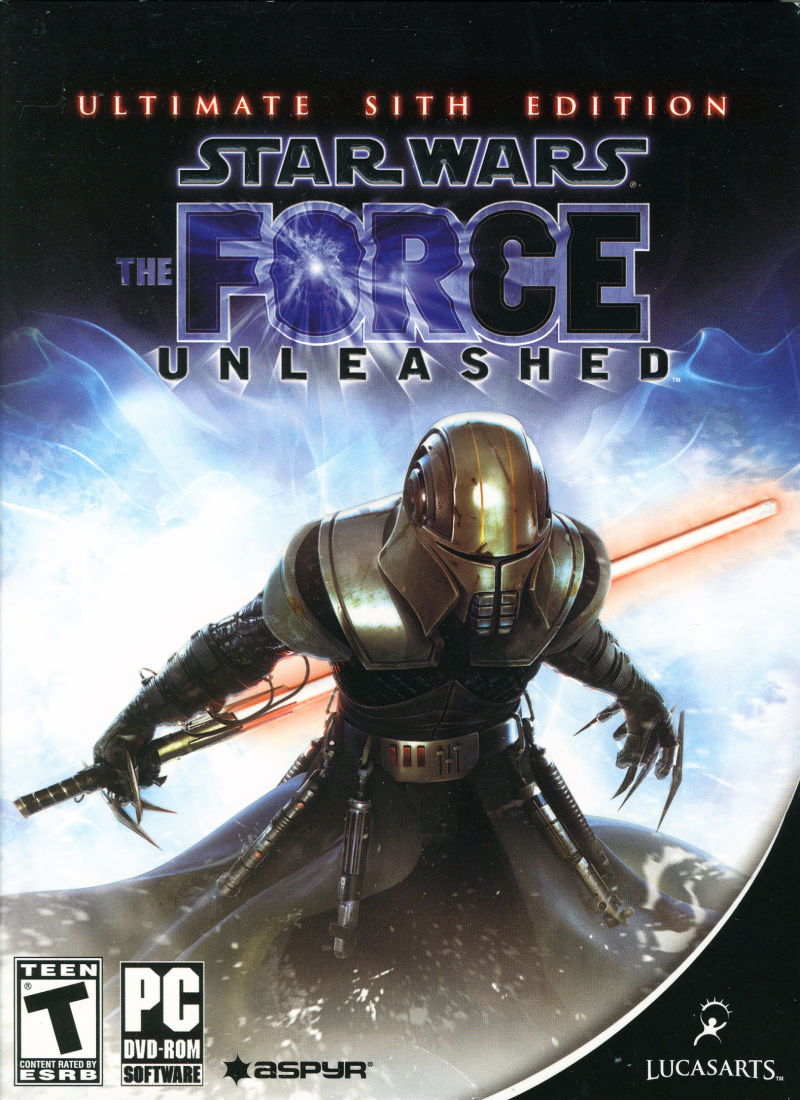 The Force Unleashed was so gripping that fans eagerly wanted to reenter this unique corner of the universe. The first game allows the player to choose between the canon light side ending where Starkiller sacrifices himself to save the rebels, or a dark side non-canon ending where he kills Darth Vader. The 2009 follow up game Ultimate Sith Edition continued the alternate what if '' story and imagined Starkiller killing Vader and taking on the role as Palptaines new apprentice, in addition to DLC content and new features. 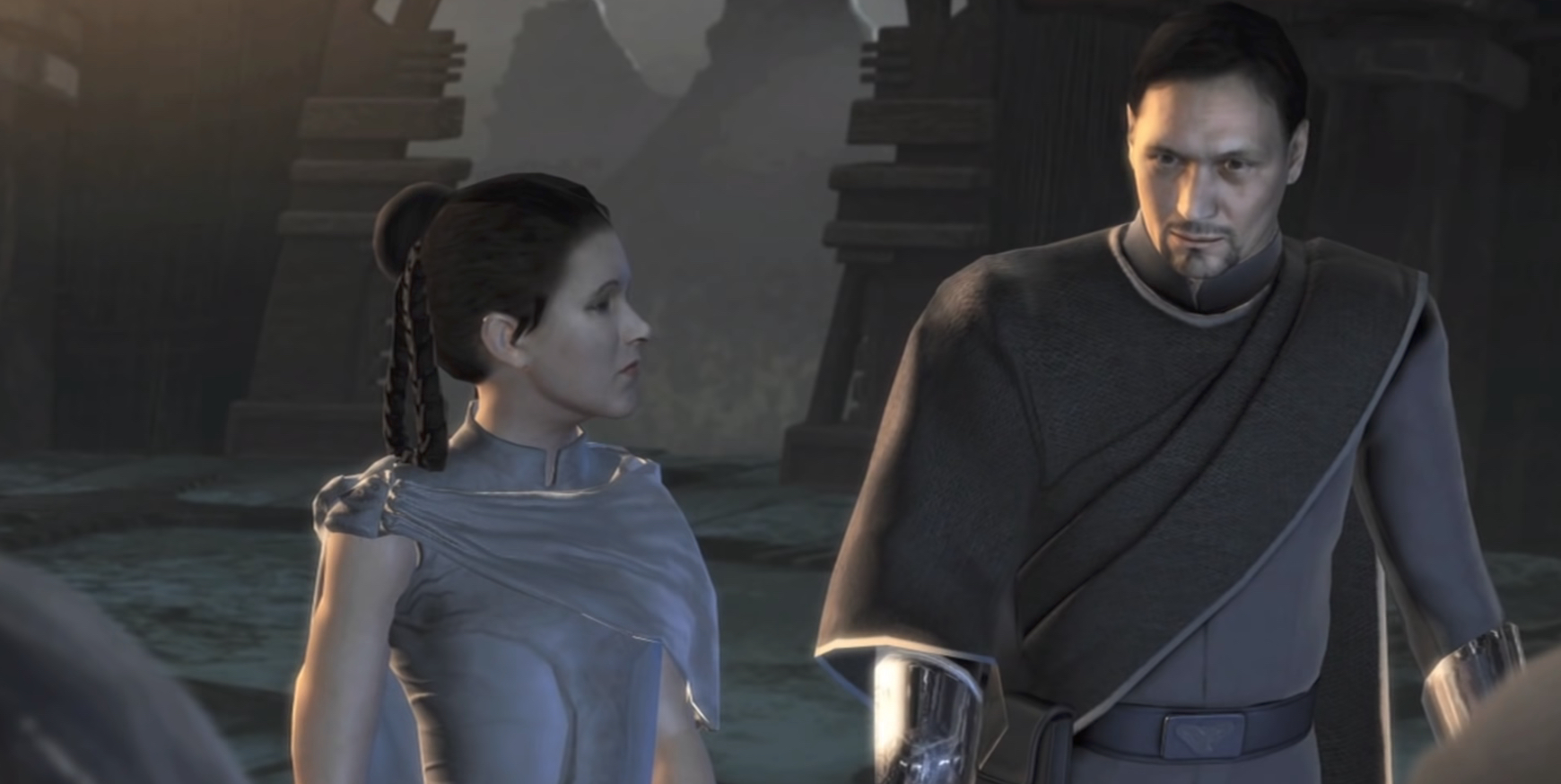 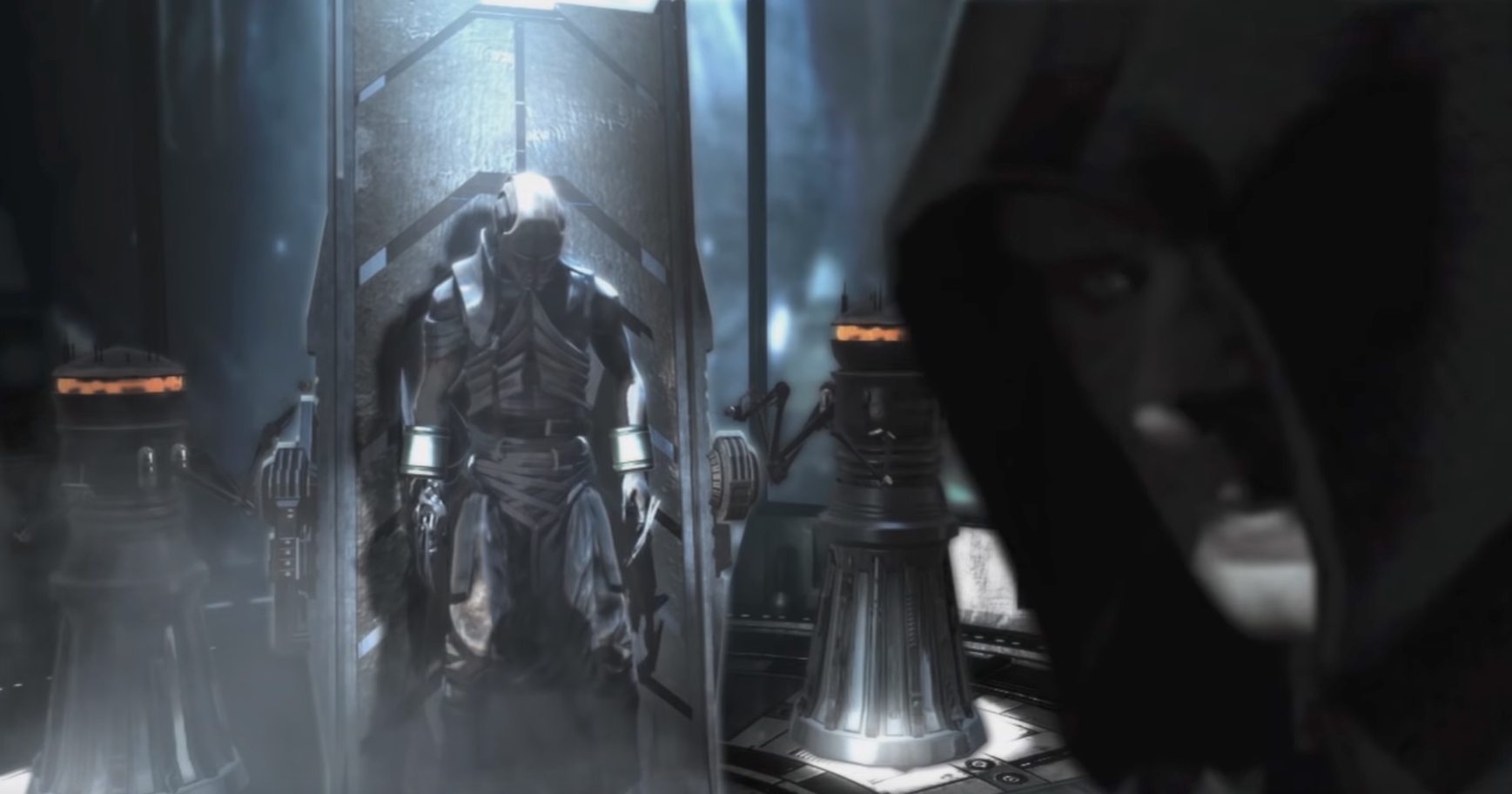 It wasnt until 2010 when the proper sequel The Force Unleashed II arrived. Similar to the first project, The Force Unleashed II was told as a game, novel, and awesome graphic novel (which told the story from Boba Fetts perspective). The sequel opens up on Kamino, where Vader has cloned Starkiller and crafted a new Sith apprentice. The clone (who also takes on the name Starkiller) enters his own path of redemption, gathering together characters such as Rahm Kota, Maris Brood, Juno Eclipse, and PROXY to face off against Vader on the rainy planet. 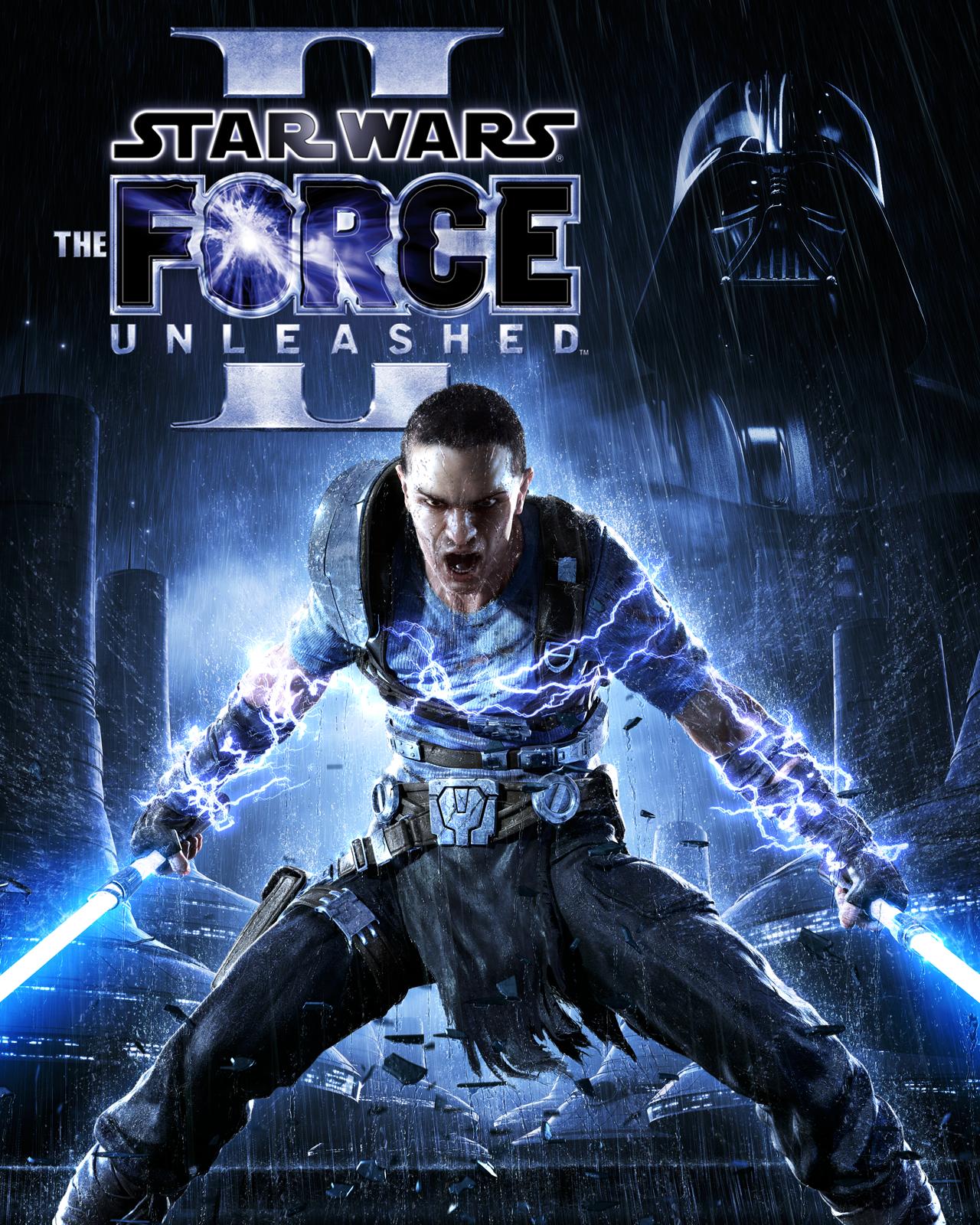 The Force Unleashed is a perfect entrance point for fans to explore Legends. If youre a gamer, enjoy the groundbreaking game and explore the unusual (and unprecedented) new force abilities that it allows you to test out. If youre a reader, the excellent novel by Sean Williams makes for a gripping read. Comic book fans will definitely want to check out the fantastic graphic novel adaptation.

And its even better news if youre a collector: theres a TON of awesome The Force Unleashed merchandise, and its always in demand thanks to fans love of the story and characters. Here are just some of the highlights:

The Force Unleashed III was in early development, but unfortunately several issues prevented it from coming to fruition. Sales for the second project were down, and prospects grew slimmer when game developer LucasArts was shut down in 2013 following the sale to Disney. Its a shame, because The Force Unleashed II ends on a MASSIVE cliffhanger, with Vader captured by Starkiller and taken to Rebel headquarters in the Rogue Shadow (although theyre secretly pursued by Boba Fett in Slave I). 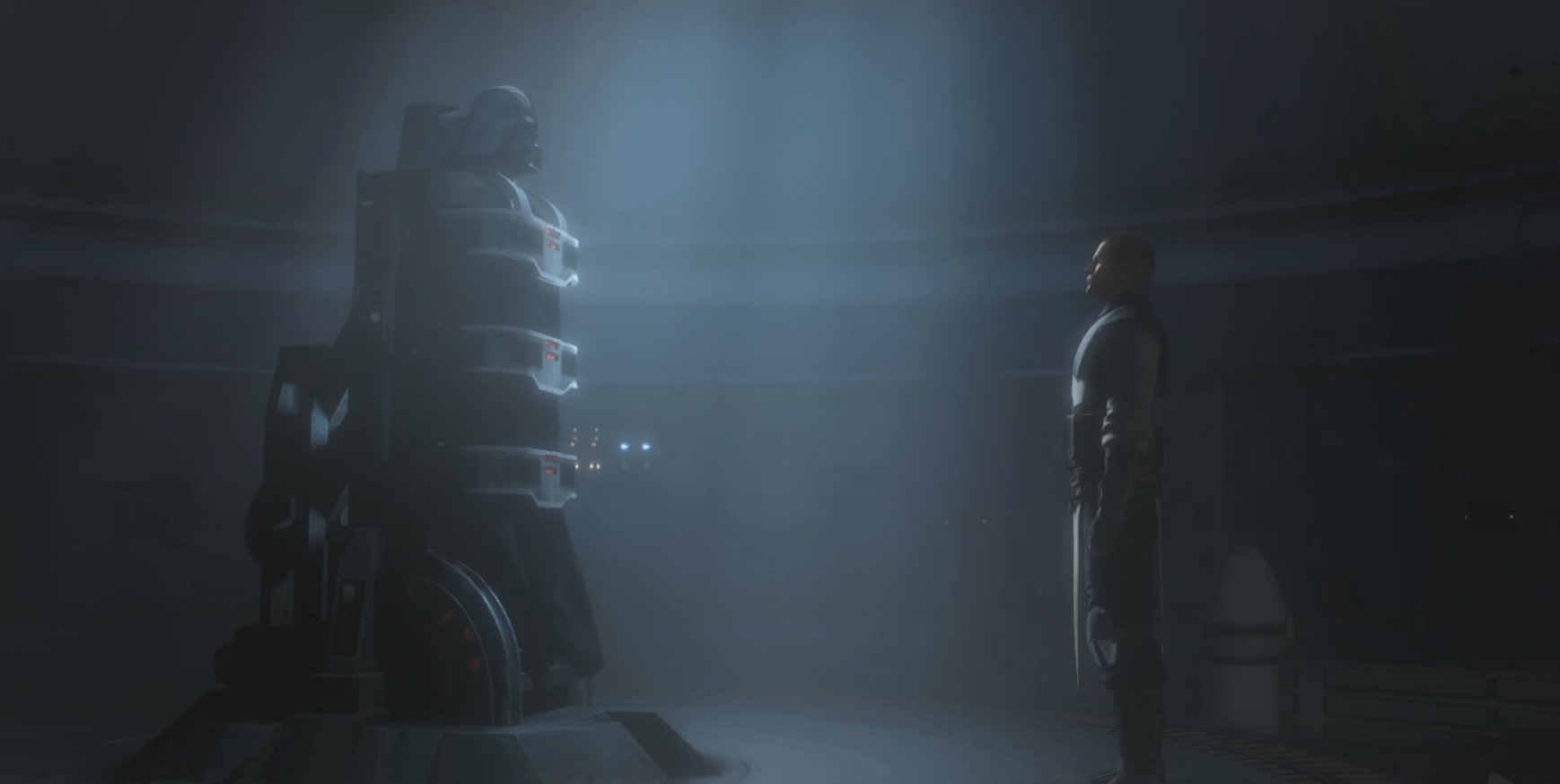 Early details suggested that the third game would pick up with Rogue Shadow being shot down by Slave I on a mysterious planet, forcing Starkiller and Vader to work together. For the first time, users wouldve been able to play as both characters. Rumors persist that The Force Unleashed will be made canon under Dave Filonis leadership, and any incorporation of the story or characters into new canon material will make the current merchandise even more valuable.

What do you guys think? Are you a fan of The Force Unleashed, and in what medium did you first take in the story? Where would you like to see Starkillers story go next? Whats your favorite The Force Unleashed collectible? Let us know in the forums, and may the Force be with you!
SEND