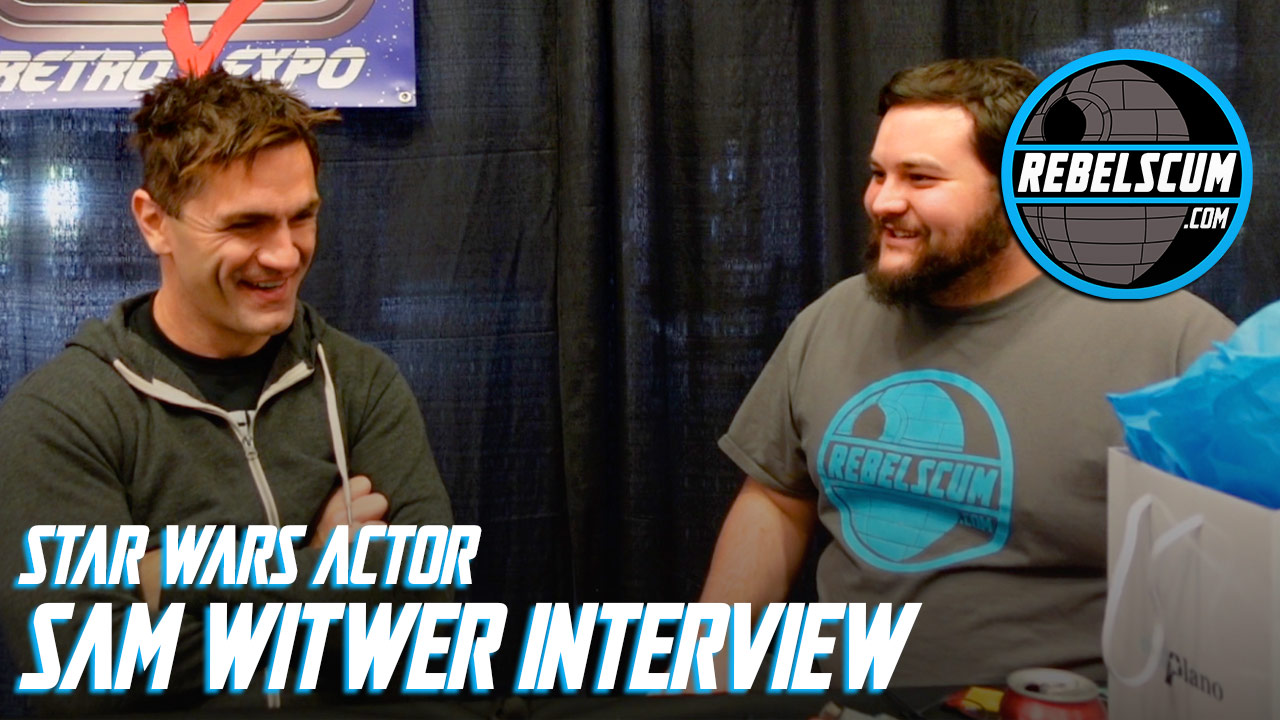 Interview With Star Wars Actor Sam Witwer
Posted by Jobi-Wan on November 29, 2022 at 09:01 AM CST
We've been waiting for you Rebelscum! We were able to catch up with Sam Witwer during Retro Expo in Dallas. Sam has appeared in several Star Wars projects, perhaps most notably as Galen Marek AKA Starkiller in The Force Unleashed video games. He's also provided the voice for several characters, including Darth Maul. Sam is a WEALTH of Star Wars knowledge and we cover a lot of different topics in the interview such as the lasting impact of The Force Unleashed, how he got plugged into Lucasfilm, working on the animated shows, the varying approaches to Star Wars that's offered in the different shows, EWOKS, and much more!

Do you have a favorite character Sam Witwer has played? What about a favorite memory from The Force Unleashed games? Let us know in the forums!