LEGO: Reddit Rogue One Leaks
Posted by Jeremy on August 1, 2016 at 07:50 PM CST
According to one source who has hit the nail on the head on more than a few occasions these are the official names of the LEGO Rogue One sets coming out in September:
Also making an appearance on Reddit are two photos of Rogue One minifigs - Baze Malbus (left) and Death Trooper (right) - that have supposedly leaked out from the LEGO casting factory in Mexico. 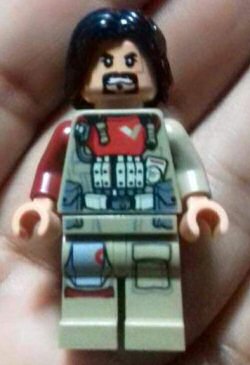 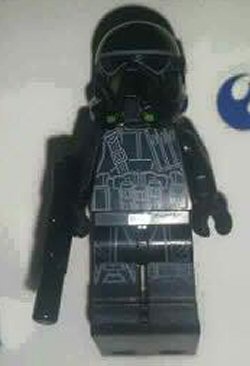 As with all leaks, be wary - today's printing and reproduction technology can easily mock up accurate looking replicas. When we get asked by LEGO to remove the list and pics we will likely have some confirmation on their authenticity.
SEND