Rebelscum Breakdown: Star Wars Insider The Fiction Collection Vol. 2
Posted by Liam on September 17, 2021 at 09:50 AM CST
Hey there, Rebelscum fans! Were here with an exciting insight into an upcoming Star Wars project that honors both the current and Legends continuity. 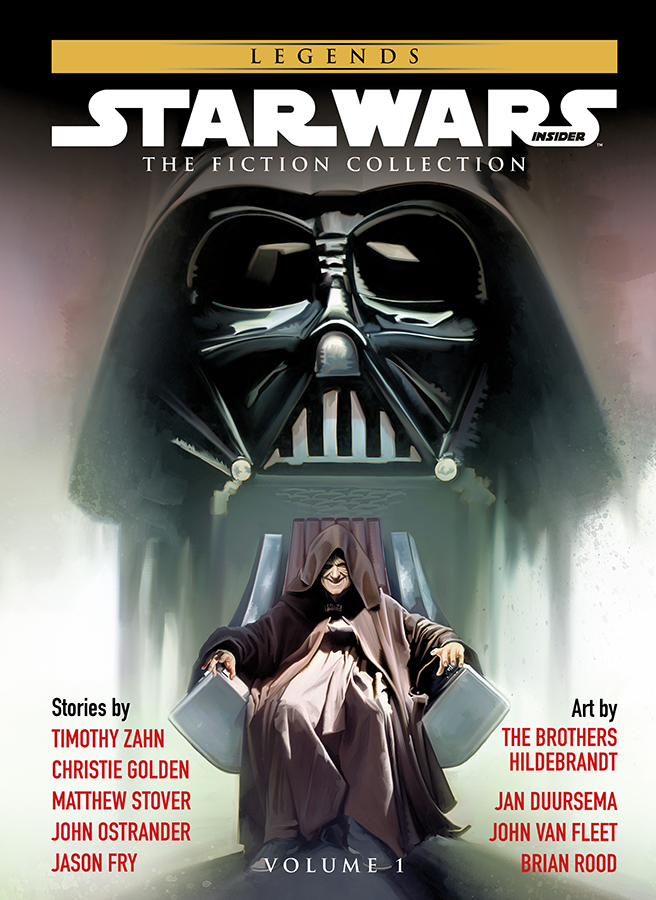 Back in May, the flagship Star Wars magazine Star Wars Insider debuted the first volume of The Fiction Collection. The collection of short stories offered a return to the Legends canon alongside new canon adventures with the help of some of the greatest Star Wars authors and writers. It included stories featuring the returns of fan-favorites like Darth Revan, Darth Plagueis, Hondo Ohnaka, and Captain Rex. 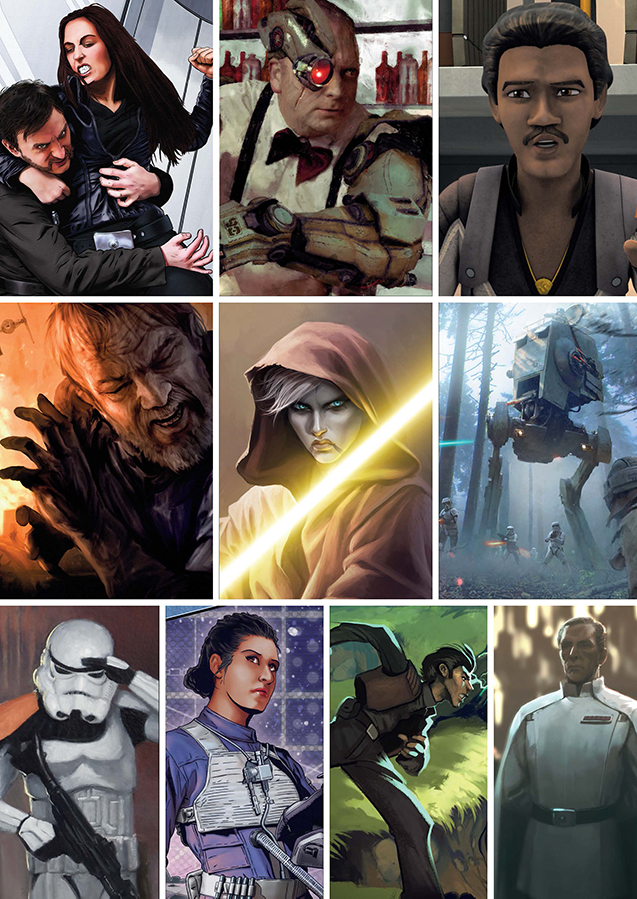 It was an exciting collection of adventures that helped fill our appetite for bite-sized adventures. Star Wars Insider has a history of releasing exclusive content, and fans seemed to appreciate the return of that long standing tradition. Given the warm reception, a second volume is scheduled to hit shelves in the October issue, and we got a sneak peak at the next collection of narratives. Without spoiling anything, were happy to report it lives up to expectations. 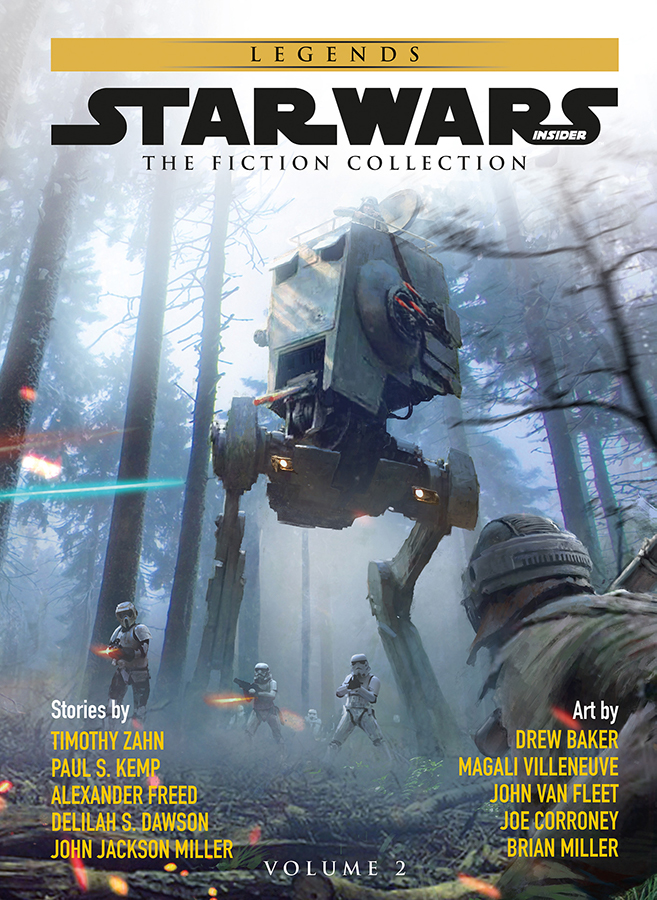 Heres what you can expect in The Fiction Collection Volume 2: 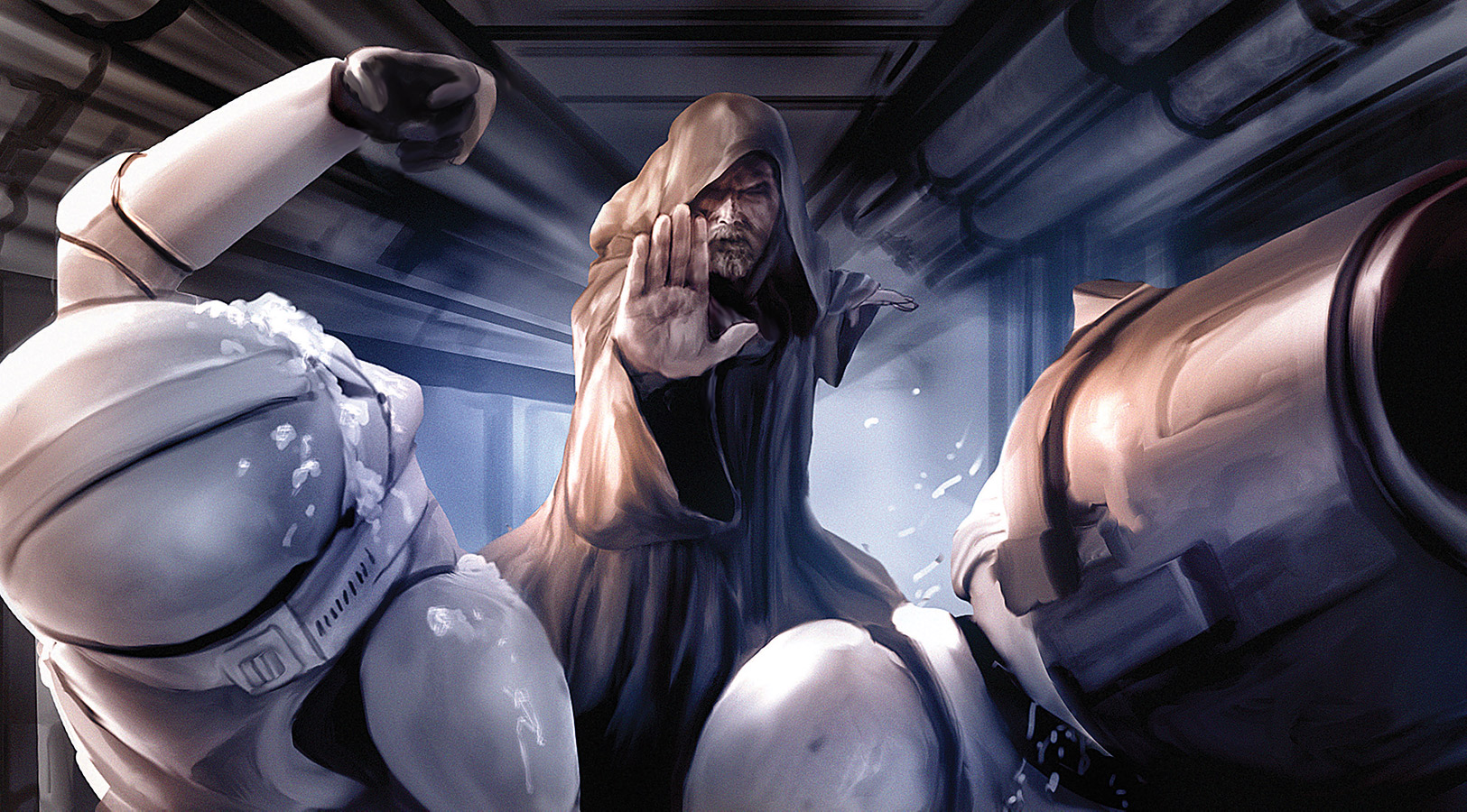