Timeline Breakdown - The Mos Eisley Cantina
Posted by Liam on November 23, 2021 at 08:37 AM CST
Welcome back, Rebelscum readers! This week on the site, were looking at the dangerous spaceport cantina that Luke and Obi-Wan stopped at to recruit Han Solo and Chewbacca in the 1977 original film. Our Expand Your Mind article sheds more insight on how the scene was created, but make sure to stay tuned throughout the week for more articles and Bobbys incredible video breakdowns. 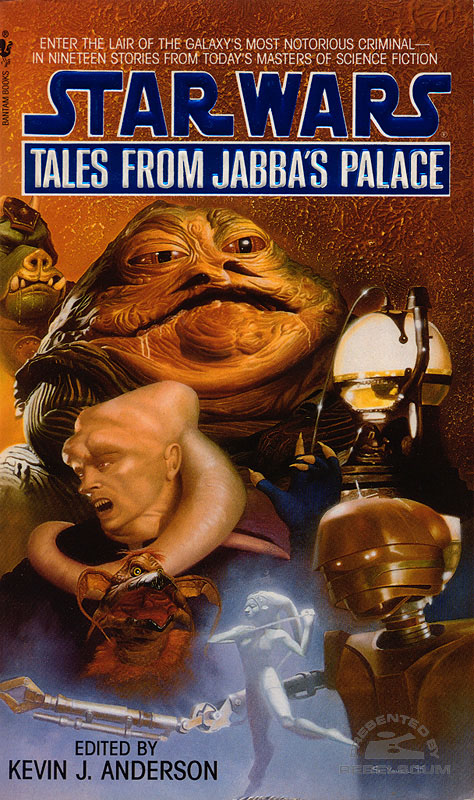 The characters that populate the background of the Mos Eisley Cantina have become popular figures within the Expanded Universe, and many key storylines have explored them further. Perhaps the most famous is Kevin J. Andersons 1995 book Tales From The Mos Eisley Cantina, which gives a brief backstory to many of the pivotal characters as short stories. Heres what you can find in the book. 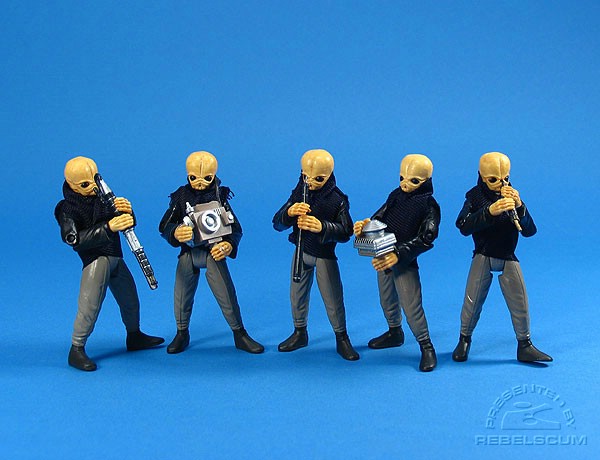 "We Don't Do Weddings: The Band's Tale" - The Bith musicians have to get out of an unfortunate contract with Jabba the Hutt. 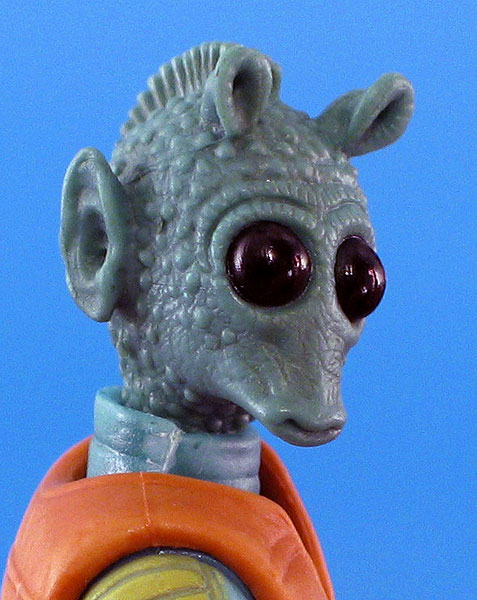 "A Hunter's Fate: Greedo's Tale" - Greedos original history as a young thief was introduced here, but later rewritten when he appeared in The Clone Wars. 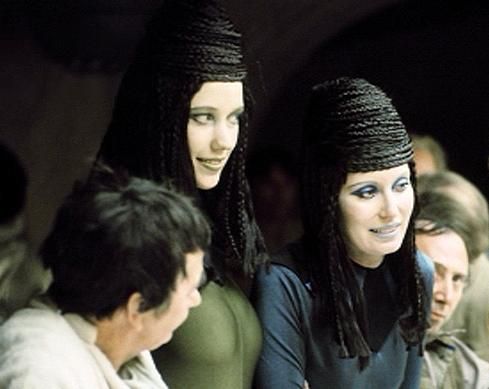 "Hammertong: The Tale of the 'Tonnika Sisters" - This story reveals that the Tonnika Sisters who appear are actually Mistry Shadow Guards in disguise. 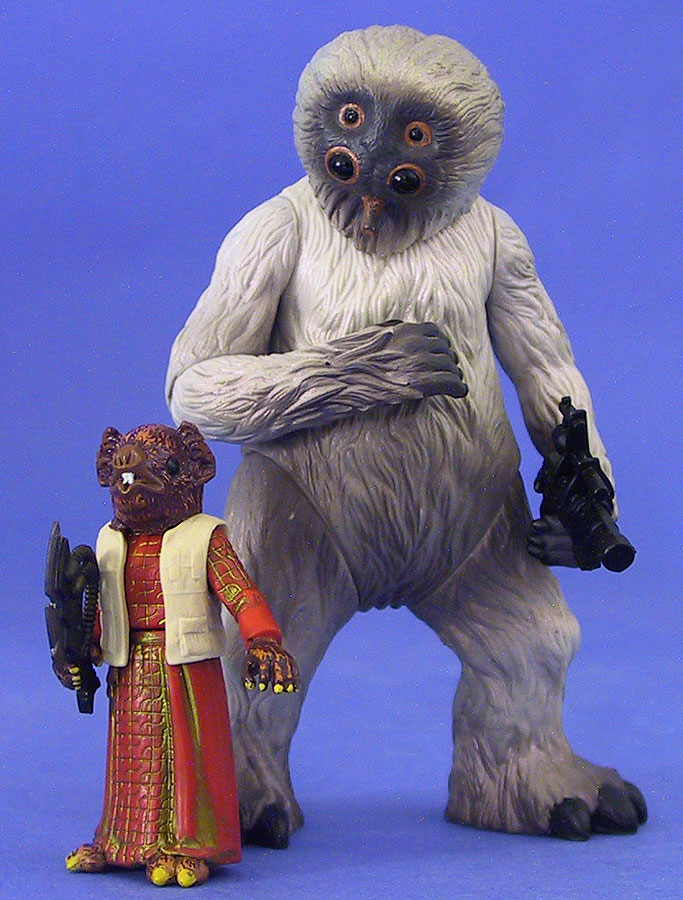 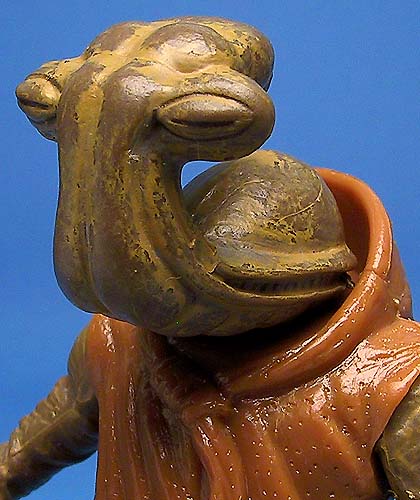 "The Sand Tender: The Hammerhead's Tale" - Hammerhead himself is revealed to be an Ithorian exile, shunned by his people for revealing secrets to their rare crops. 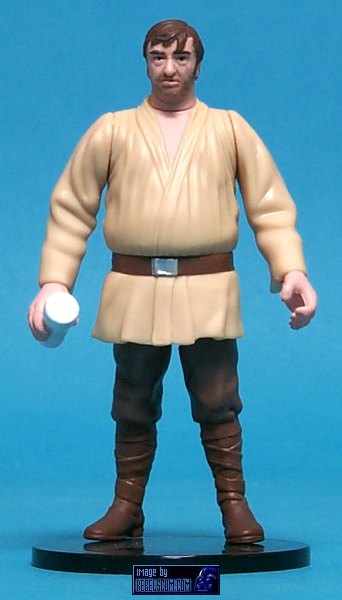 "Be Still My Heart: The Bartender's Tale" - Apparently, pleasing Jabba with a perfect drink is all the droid-hating bartender really wanted. 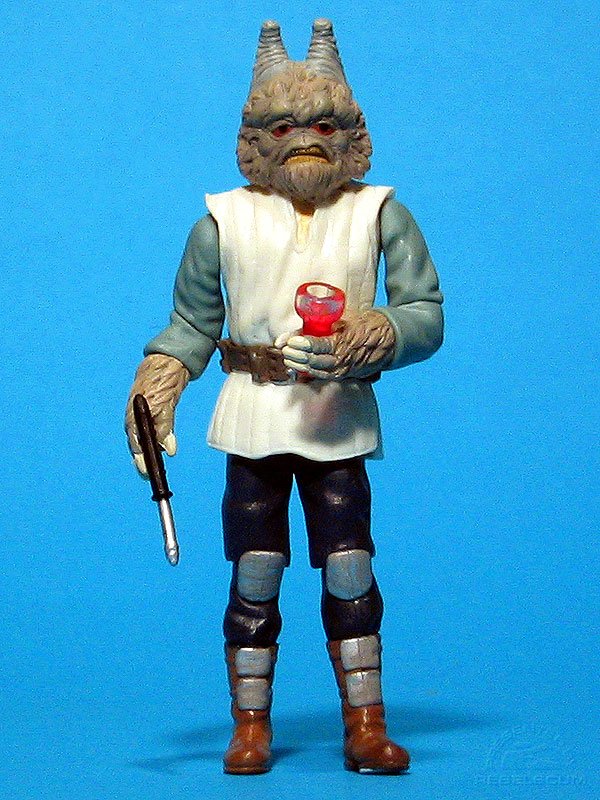 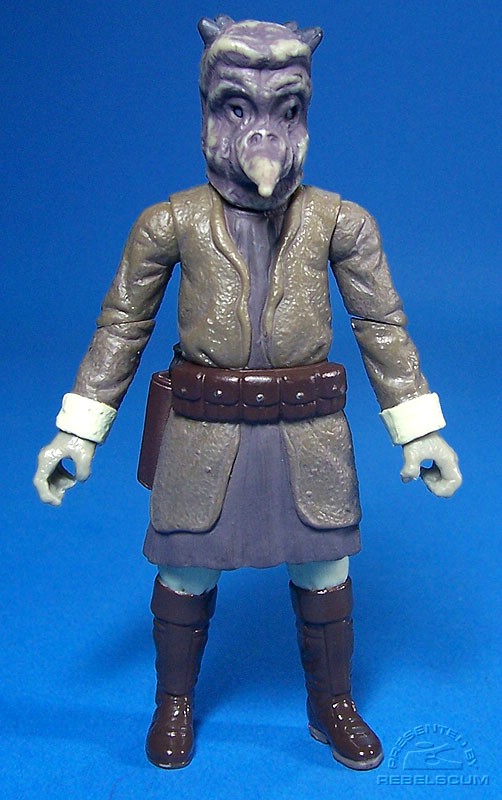 "Nightlily: The Lovers' Tale" - A couple new characters are introduced in this mystery adventure inspired by 1940s noirs. 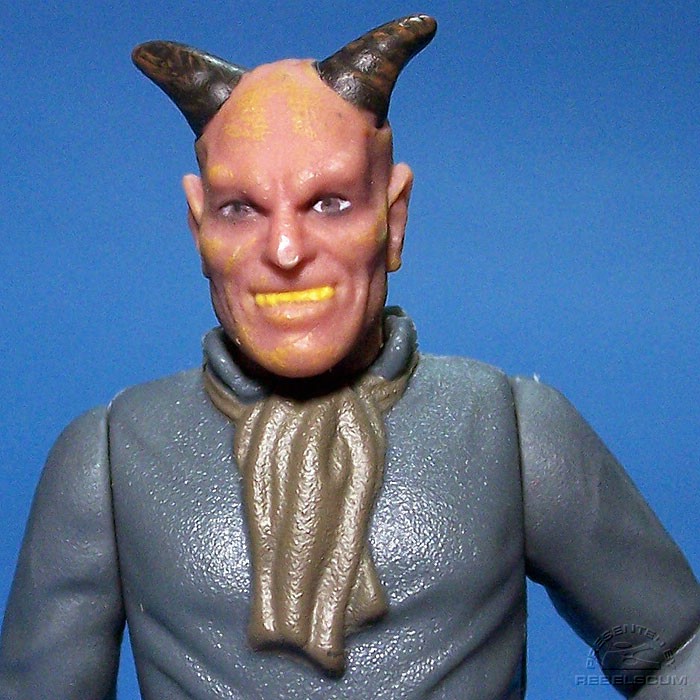 "Empire Blues: The Devaronian's Tale" - The Devaronian actually has a reason to be bobbing his head to the music; he helped set up an illicit scheme to force the Bith Model Nodes to perform. 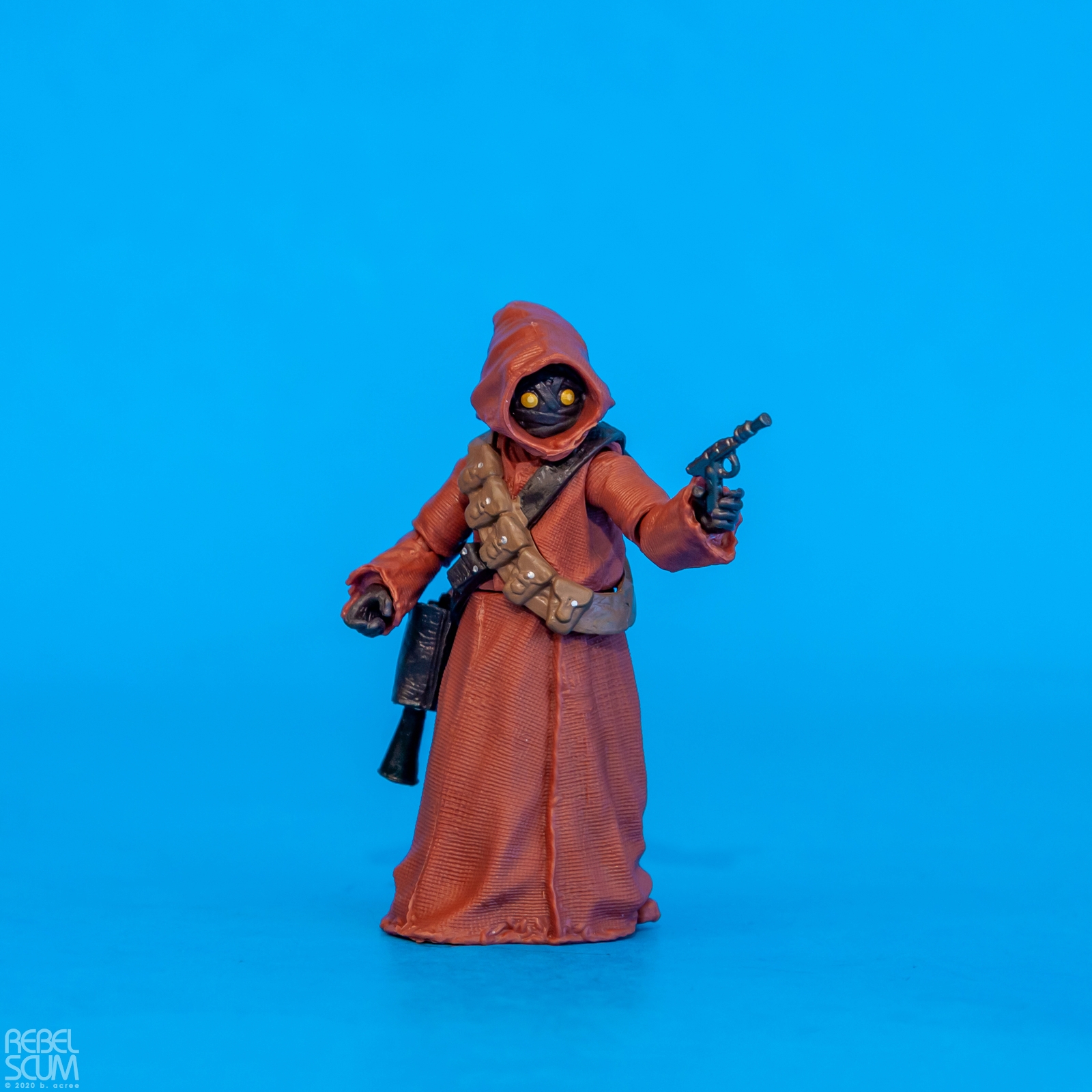 "Swap Meet: The Jawa's Tale" - A brave Jawa mourns the loss of his friends killed in the hunt for R2-D2 and C-3PO, and holds a convention to empower the terrified local Jawa population. 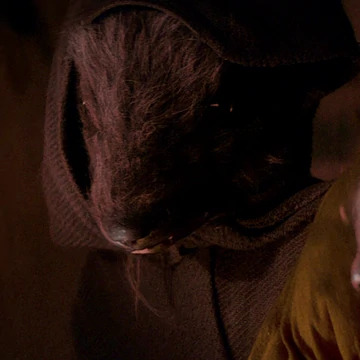 "Trade Wins: The Ranat's Tale" - The Ranat scavenger, Reegesk, was apparently at the Cantina in search of tech that would give him an edge over moisture farmers. 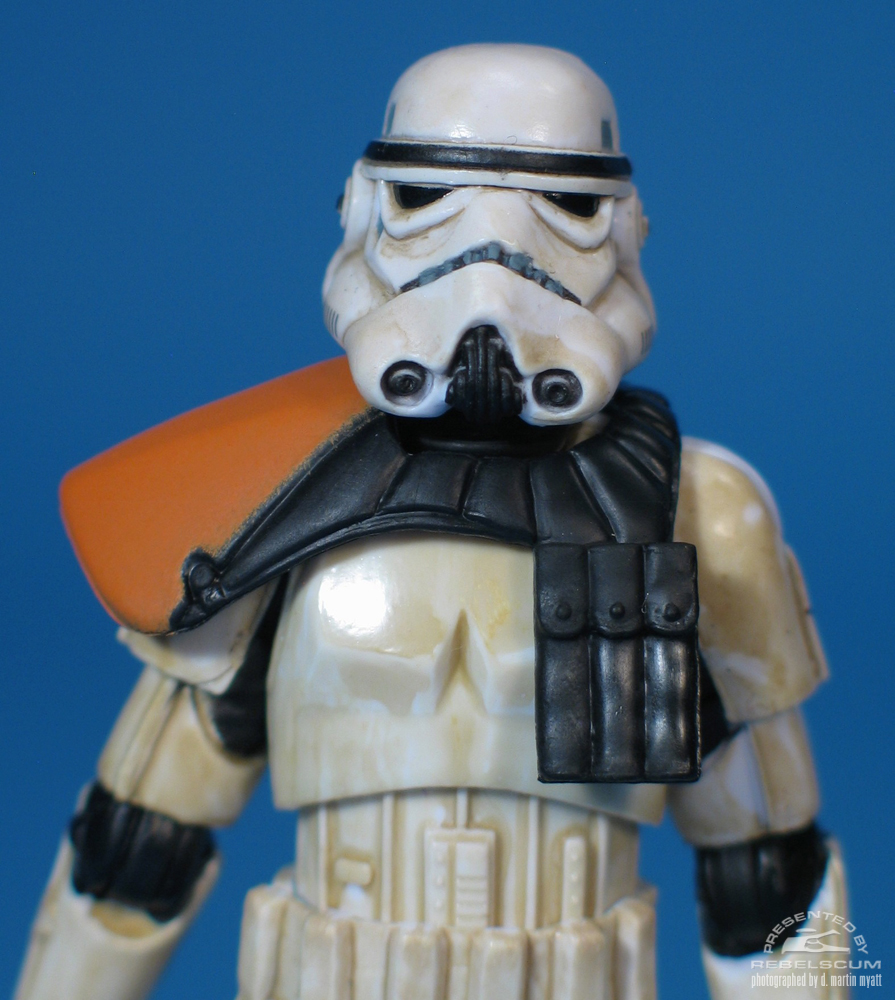 "When the Desert Wind Turns: The Stormtrooper's Tale" - The Stormtroopers Obi-Wan deceives once trained under General Veers, but irresponsible AT-AT activity landed them a spot at the undesirable Tatooine posting. 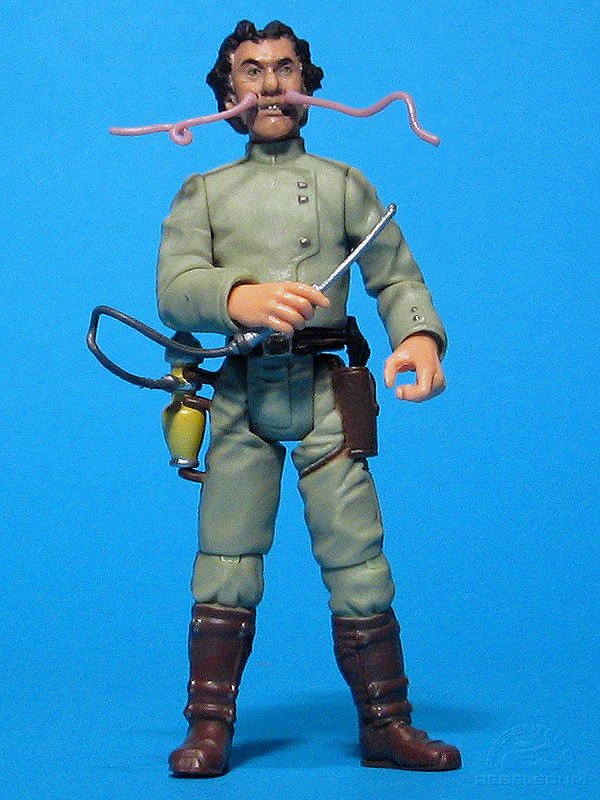 "Soup's On: The Pipe Smoker's Tale" - He may not look like much, but the pipe smoking Dannik Jerriko is over 1,000 years old and literally drinks the souls of his victims. 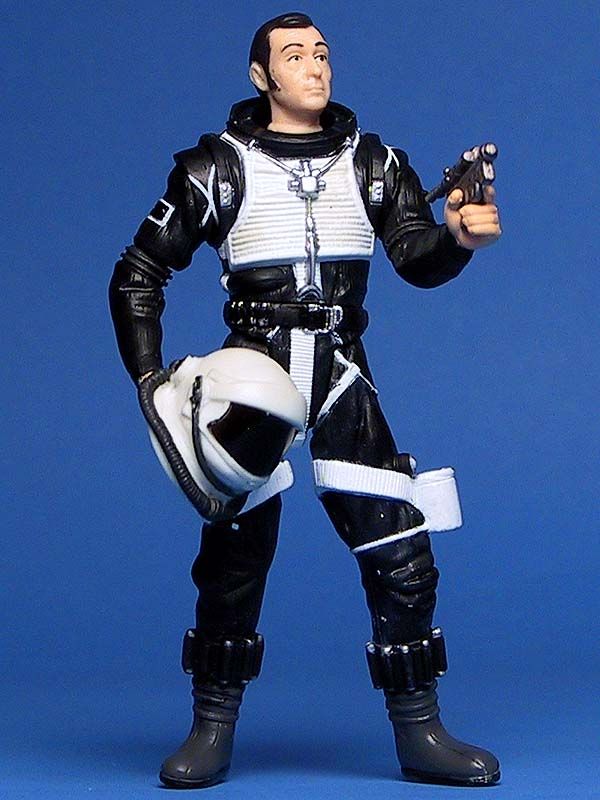 "At the Crossroads: The Spacer's Tale" - Obi-Wans first potential pilot, BoShek, is a surprisingly force-sensitive Corellian smuggler who goes on adventures of his own right. 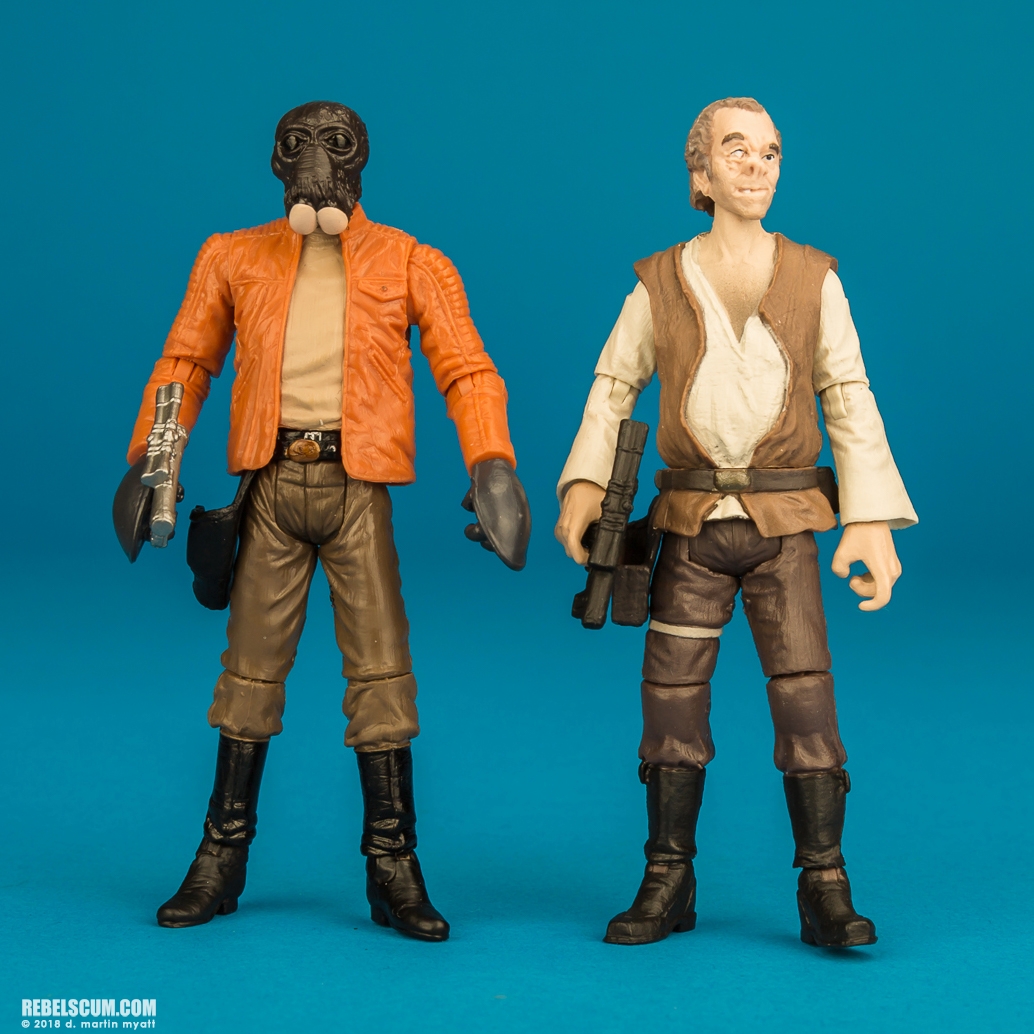 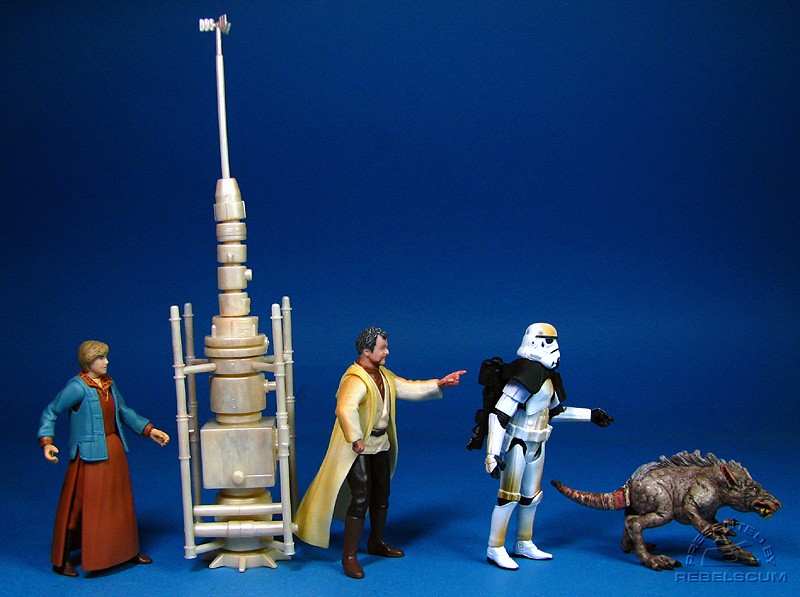 "Drawing the Maps of Peace: The Moisture Farmer's Tale" - Did you know the moisture farmers were having a land dispute amidst the search for Luke and Obi-Wan? 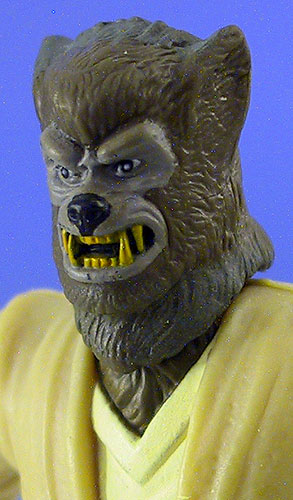 "One Last Night in the Mos Eisley Cantina: The Tale of the Wolfman and the Lamproid" - The Wolf Man may have actually been created from an unused Hammer horror prop, but here we see him in a tragic romantic tale that intersects with the Battles at Hoth and Endor.

What do you think, Rebelscum fans? Have you read Tales From The Mos Eisley Cantina? Which story was your favorite? Let us know in the forums, and as always, may the Force be with you!
SEND