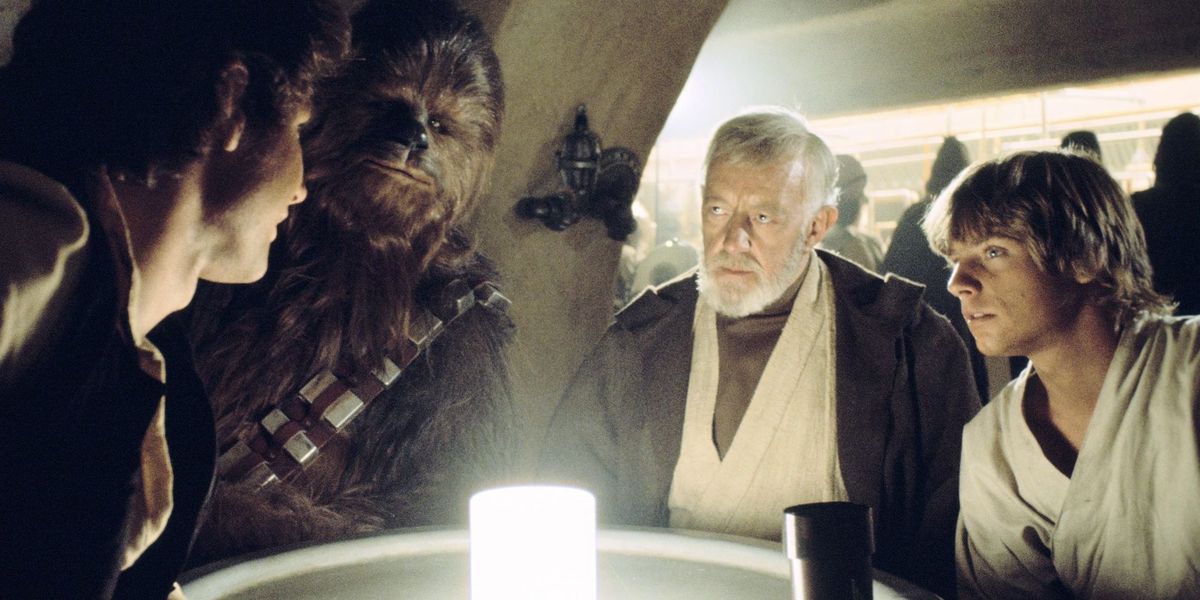 Expand Your Mind - Mos Eisley Cantina!
Posted by Liam on November 16, 2021 at 09:08 AM CST
Hey there, Rebelscum fans! This week on the site, were looking at one of the most iconic locations and setpieces from the original 1977 Star Wars, the Mos Eisley Cantina. Today well be looking at the history of the scene, but make sure to stop by later this week for more articles and video content from Bobby.

You will never find a more wretched hive of scum and villainy, Obi-Wan Kenobi tells his young companion Luke Skywalker. The Mos Eisley Cantina is the site of some of the greatest moments (and biggest controversies) in the Star Wars universe. Although the location itself only appears cinematically in A New Hope, it inspired many stories in the Expanded Universe, reappeared in other projects, and has been parodied in other media. 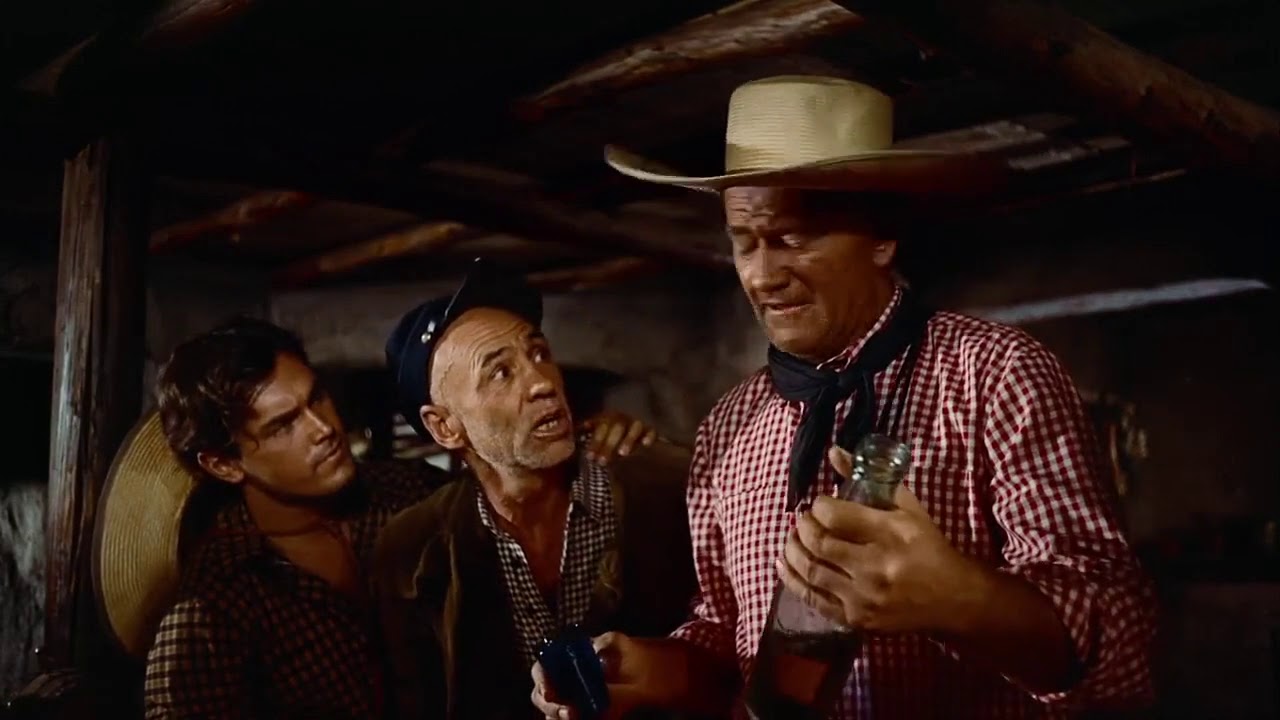 One of the biggest inspirations on Star Wars was classic westerns. George Lucas grew up loving gunslinger adventures, particularly the 1956 John Ford classic The Searchers. Many cowboy movies featured a motley cantina location where drinks are shared and alliances are formed. Compared to the more tech-savvy sci-fi of the early 70s, Lucas ground Star Wars in a gritty, lived in world, and the cantina was a perfect depiction of that feeling.

The sequence utilized some of the pioneering makeup and creature design work from artists like Stuart Freeborn. Characters like Hammerhead and Yak Face were designed using cutting edge makeup that pushed the limits of the team, but as a result the plethora of alien creatures sparked storylines for future writers to develop. The cantina marks the first appearance of species like the Bith, Duros, and Rodians that would go on to appear in countless other Star Wars stories.

However, many of this practical work was later undone. When George Lucas re-released the film in 1997 for The Special Editions, he replaced some of the creatures with CGI characters and removed the original designs. Some of the characters like Wolf Man had been reused from Hammer horror films, and Lucas was famously dissatisfied with what he saw as an unfinished scene. While the effects are undoubtedly impressive, it rubbed some fans the wrong way that the scene was being edited so heavily. The 2004 DVD release of the classic trilogy featured even more adjustments.

This is also the site of the famous Han Shot First controversy. Obviously, in the 1977 original, Han kills Greedo with a single shot. The Special Edition re-edited it so that Greedo would fire off a blast first, as Lucas figured that Han wasnt inherently a killer. However, many believed it made Solo look weak, unprepared, and all around less cool, and the debate began. In the 2004 version they shoot simultaneously, and both the 2011 Blu-Ray release and 2019 restoration on Disney+ have similarly changed the scene. 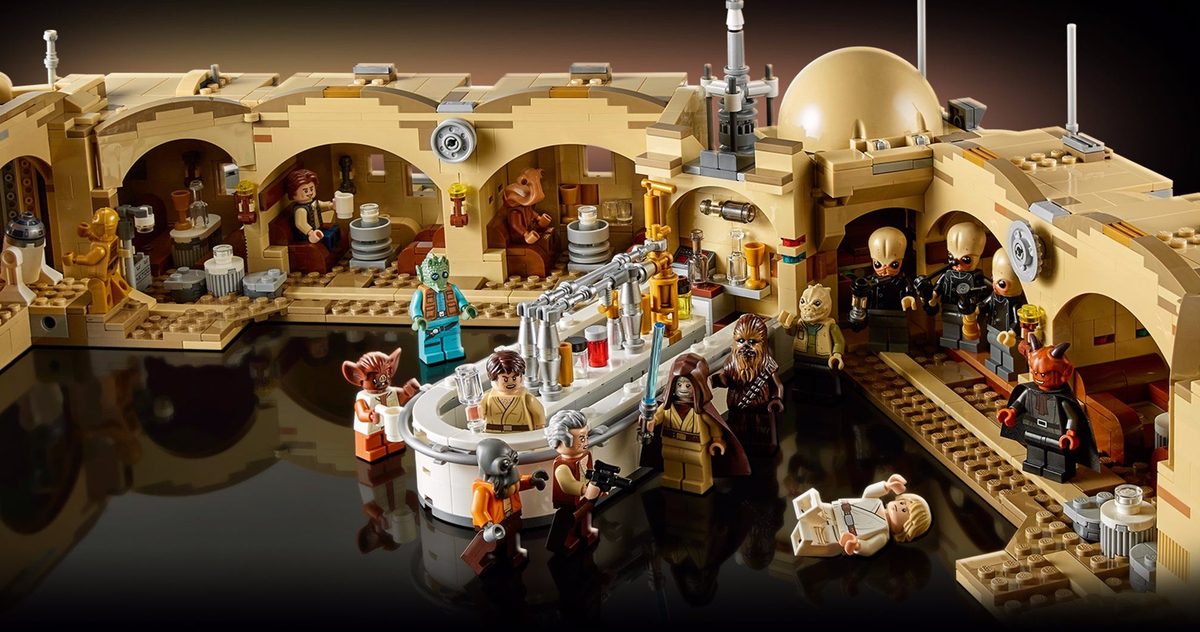 The Cantina is one of the coolest locations in all of Star Wars, and it's a site that many projects have returned to. Both The Clone Wars and The Mandalorian returned to the scene, and any fan lucky enough to get their hands on the LEGO version is in for a nice treat.

What do you think, Rebelscum fans? What are your favorite Cantina moments? Who is your favorite background character? Let us know in the forums, and as always, may the Force be with you!
SEND