Expand Your Mind - The Battle of Hoth
Posted by Liam on November 29, 2021 at 08:44 AM CST
Greetings, Rebelscum fans! We recently dove into one of the most iconic sequences in A New Hope, and this week were doing the same for The Empire Strikes Back. Well be looking at the planet of Hoth this winter season, so stay tuned throughout the week for more articles and Bobbys video content as we explore the snowy home of Wampas, Tauntauns, and one of the greatest battles in Star Wars history. 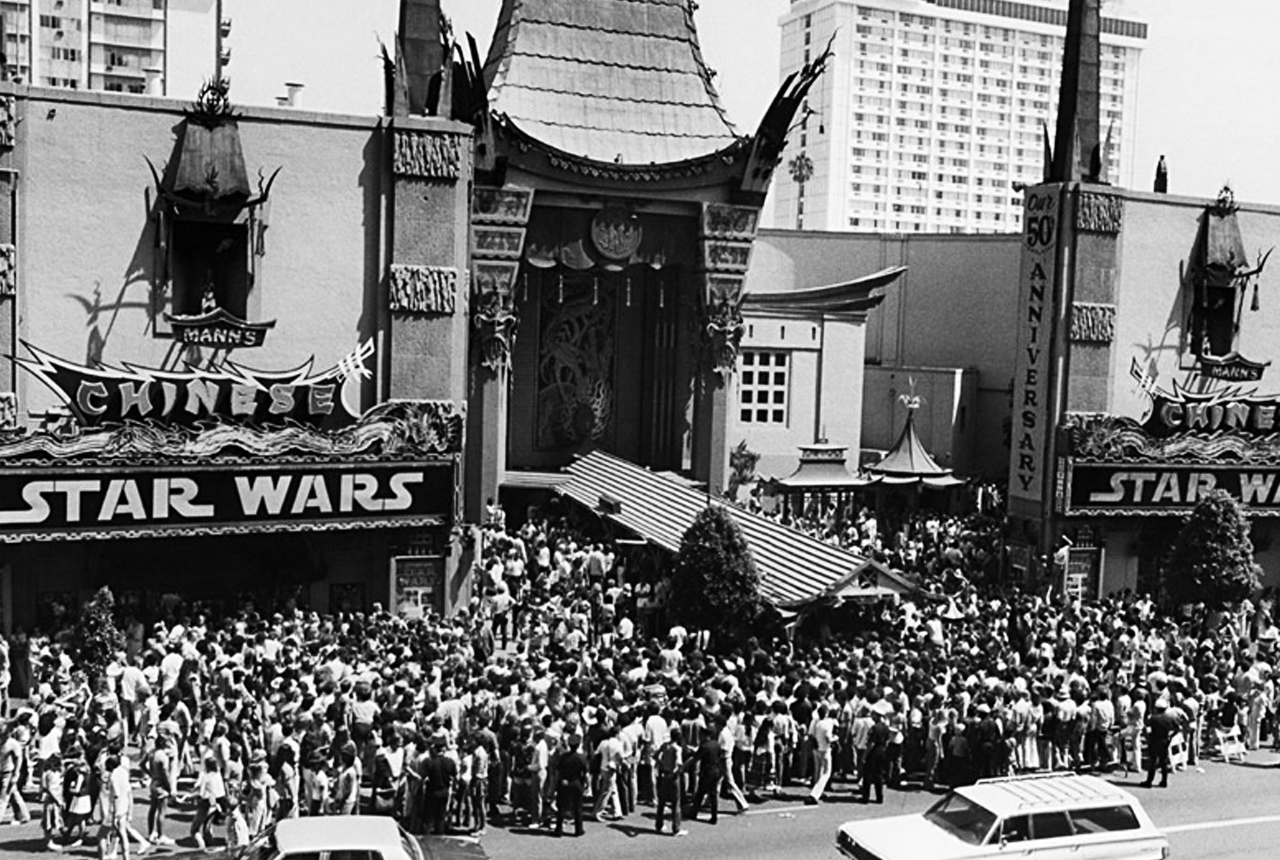 After 1977s Star Wars swept the nation and became a phenomenon, George Lucas was absolutely exhausted physically and emotionally. He had been professionally hospitalized amidst the making of the first film, and the notion of directing another project terrified him. Lucas looked for another director and writer to fill his shoes so that he could produce and provide the general story outlines. 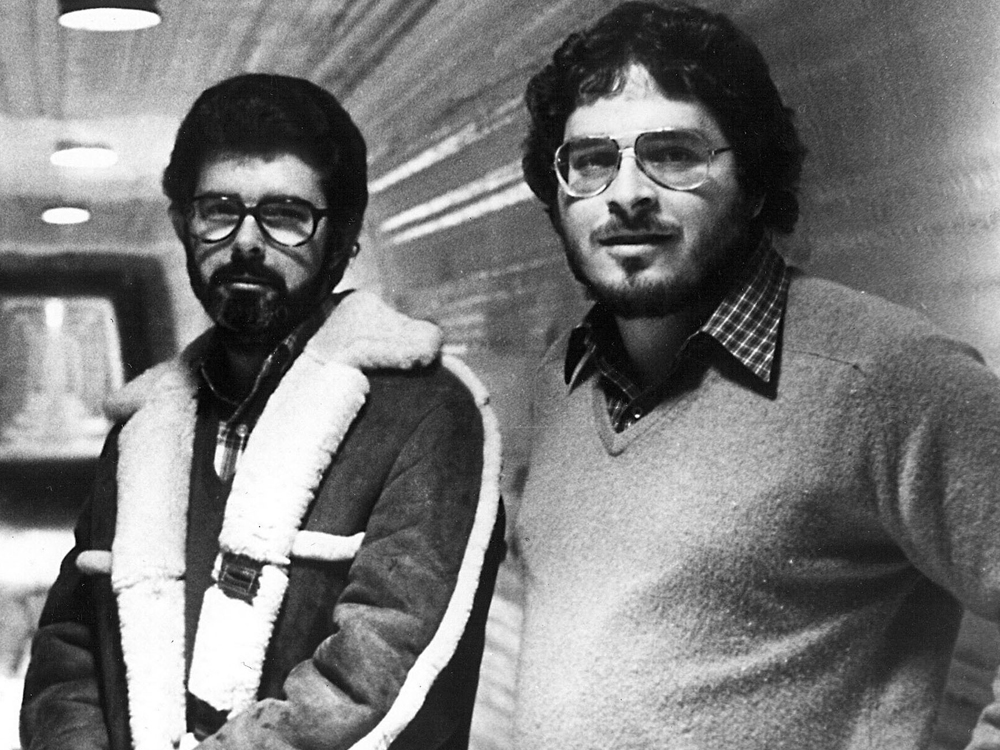 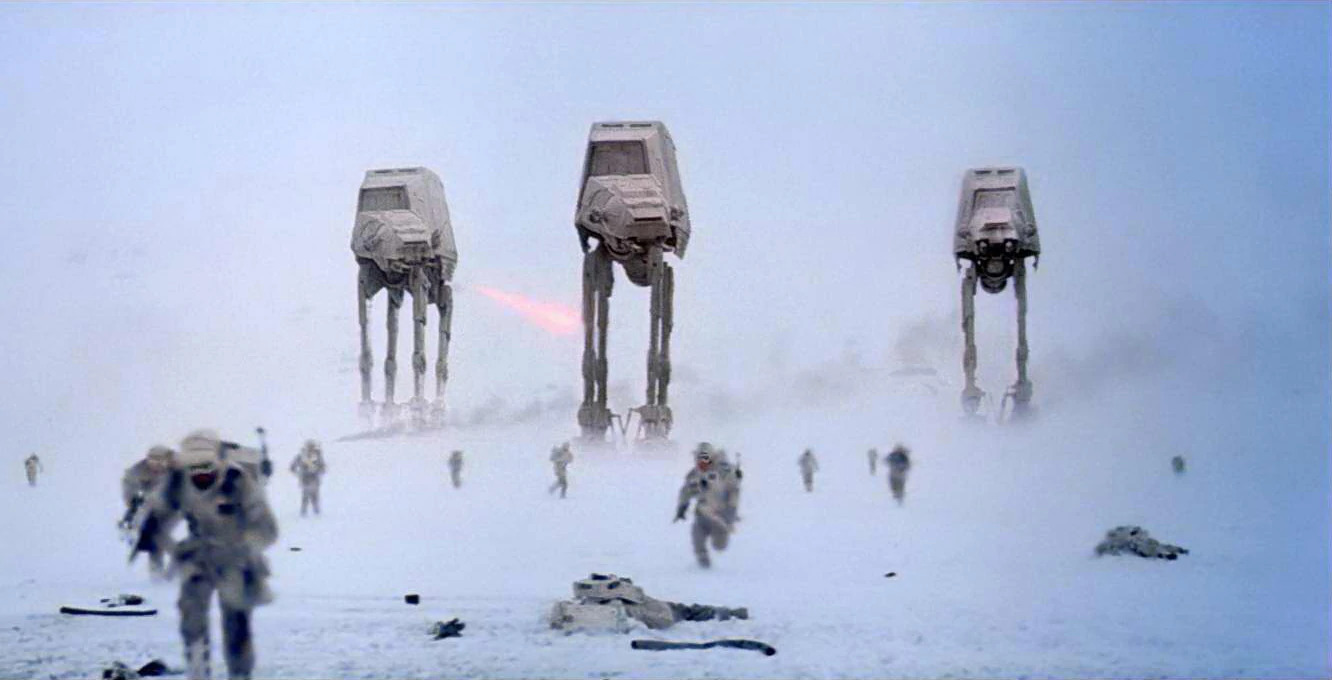 Lucas enlisted screenwriter Leigh Brackett to helm the first draft of The Empire Strikes Back; unfortunately, Brackett was diagnosed with cancer and Lucas tasked Lawrence Kasdan with the role. Kasdan was a novice at the time, but would become an integral part of the Star Wars franchise, writing Return of the Jedi, The Force Awakens, and Solo. One of Kasdans first tasks was coming up with a new base planet for the Rebel Alliance to hold their operations, as the Empire had scurried them away from Yavin IV. 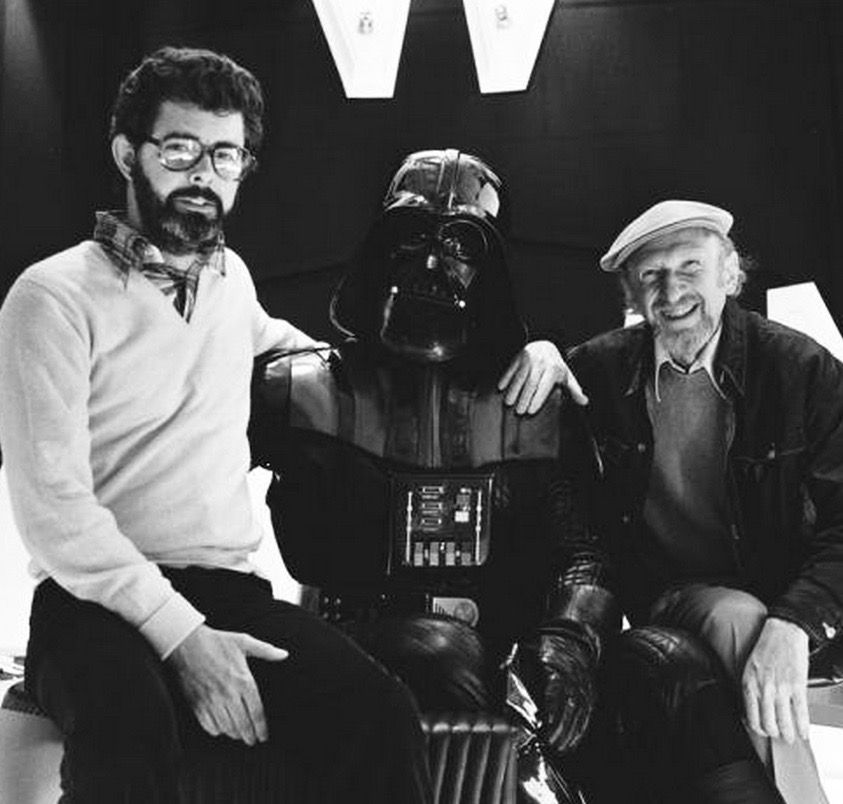 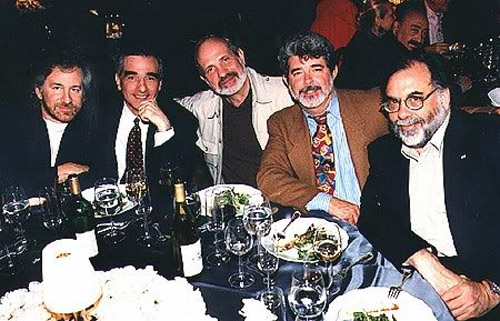 However, the man most responsible for the look and feel of Hoth was the new director, Irvin Kershner. Lucas was part of the New Hollywood generation of young filmmakers that had emerged in the 1970s, a group that included people like Steven Spielberg, Brian de Palma, Martin Scorsese, and Francis Ford Coppola. Having attended film school in the 60s, these filmmakers were now getting huge Hollywood budgets. However, The Empire Strikes Back was being financed independently by Lucasfilm outside of the studio system, and Lucas knew he needed someone with a lot of experience to helm the dense, action-packed storyline of The Empire Strikes Back. Central to his concerns was shooting in the snowy environment. 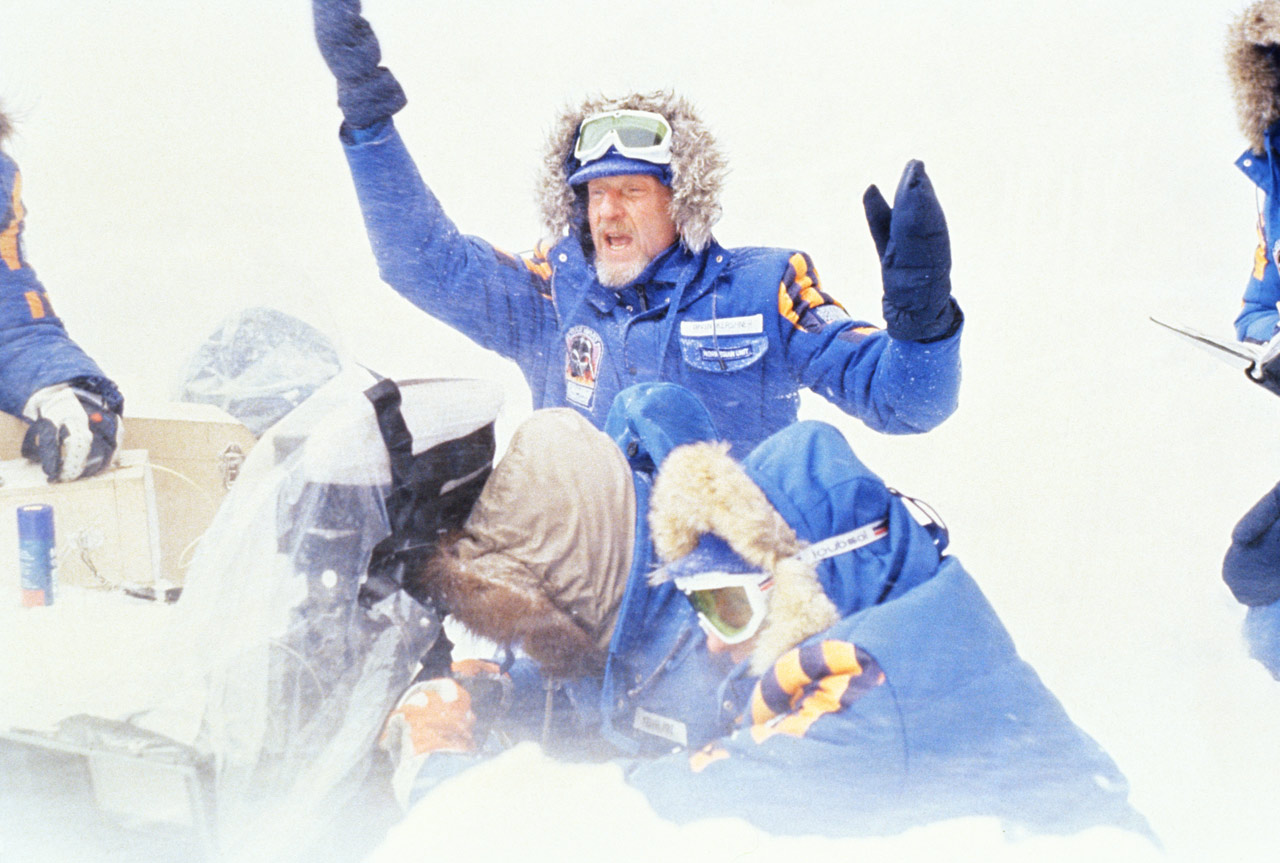 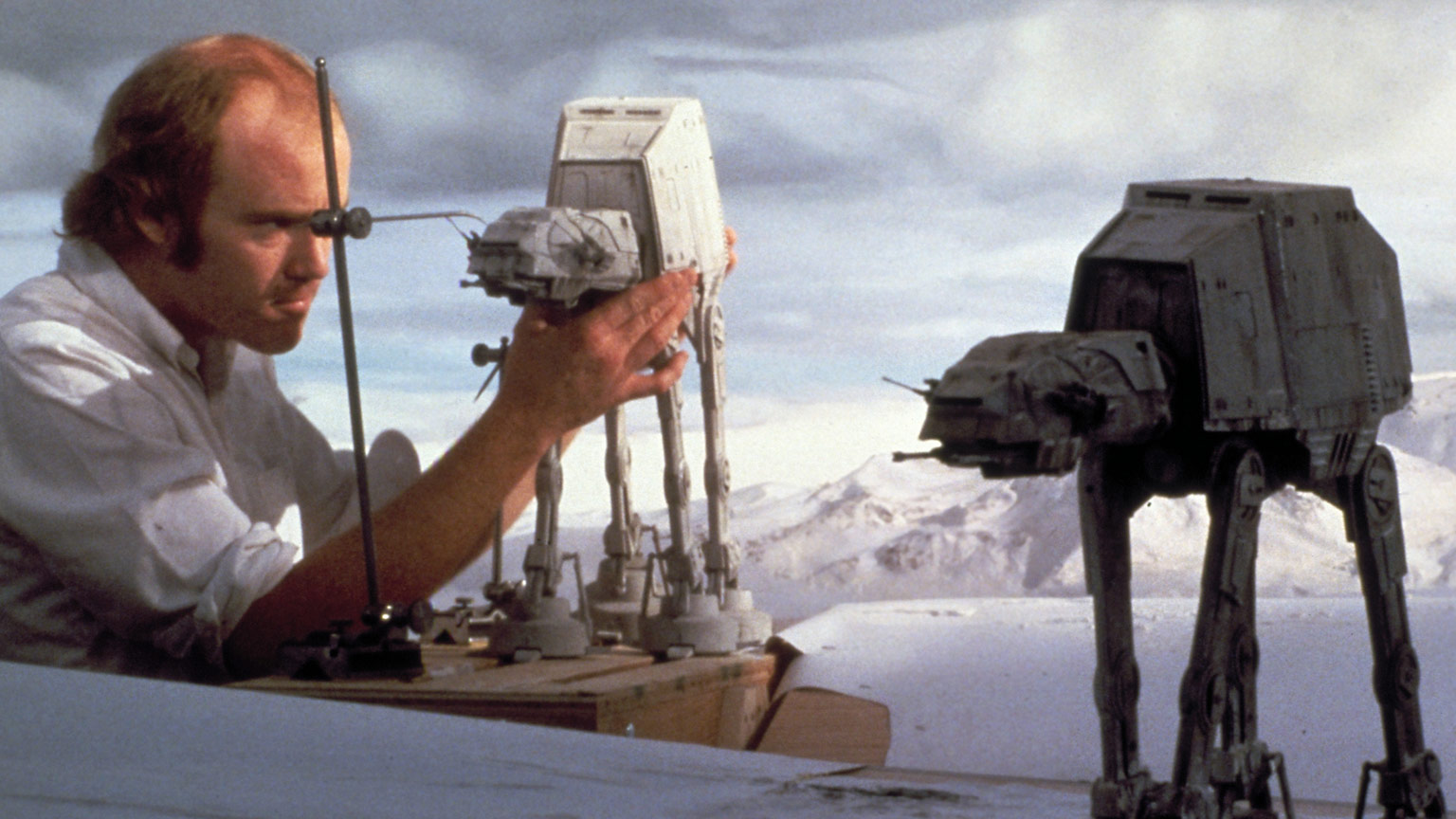 His buddy Spielberg was an option, but due to conflicts with the Directors Guild, he wasnt allowed to participate. Lucas instead chose an old USC professor and mentor, Irvin Kershner. Unlike Lucas, Kershner had worked in both film and television for decades, and helmed countless projects of many different genres. Lucas knew Kershner was ambidextrous behind the camera, and could achieve the lightning fast pacing that he needed for the epic Hoth sequence. Kershner turned down the chance to direct Return of the Jedi, as Star Wars wasnt the only big franchise on his mind. Kershner later directed Sean Connery in his last performance as James Bond in Never Say Never Again and Peter Weller in the sequel Robocop 2. 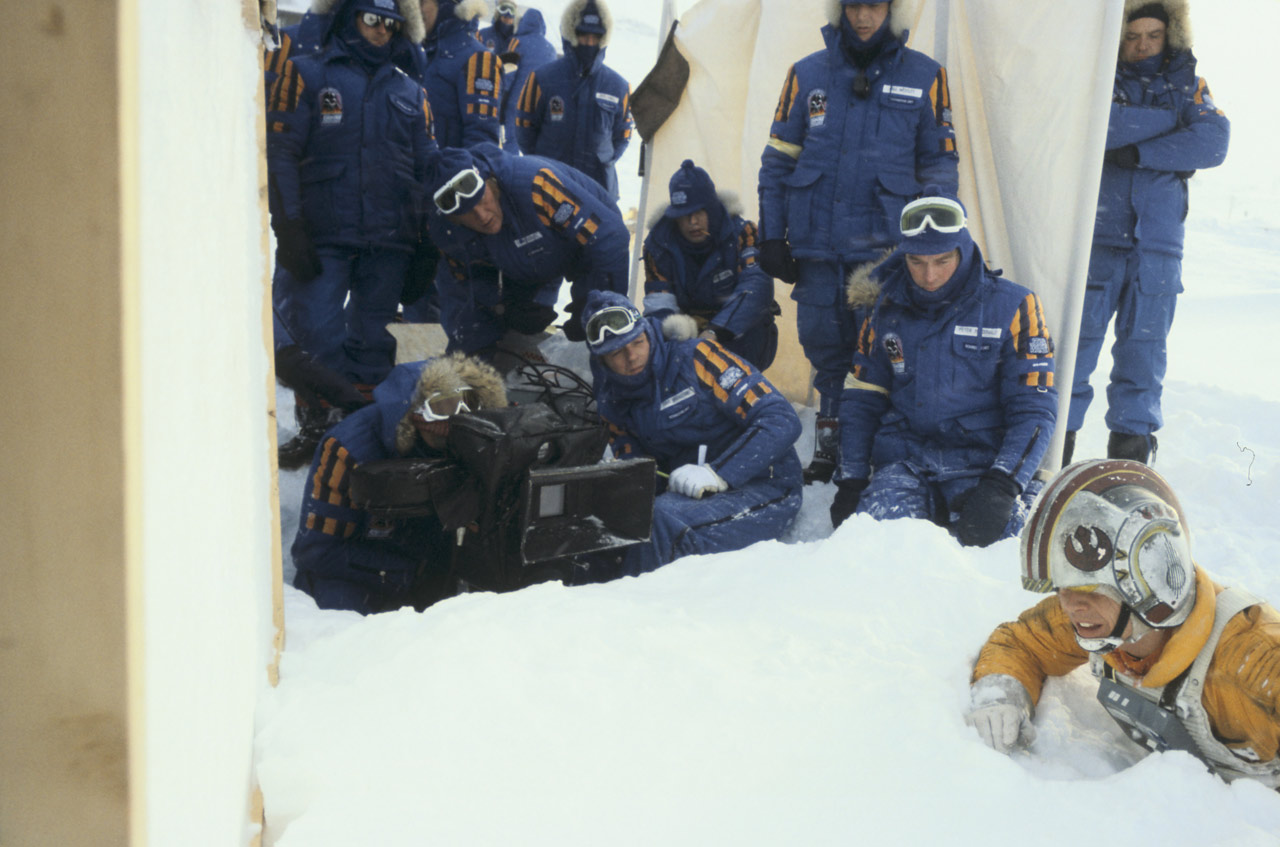 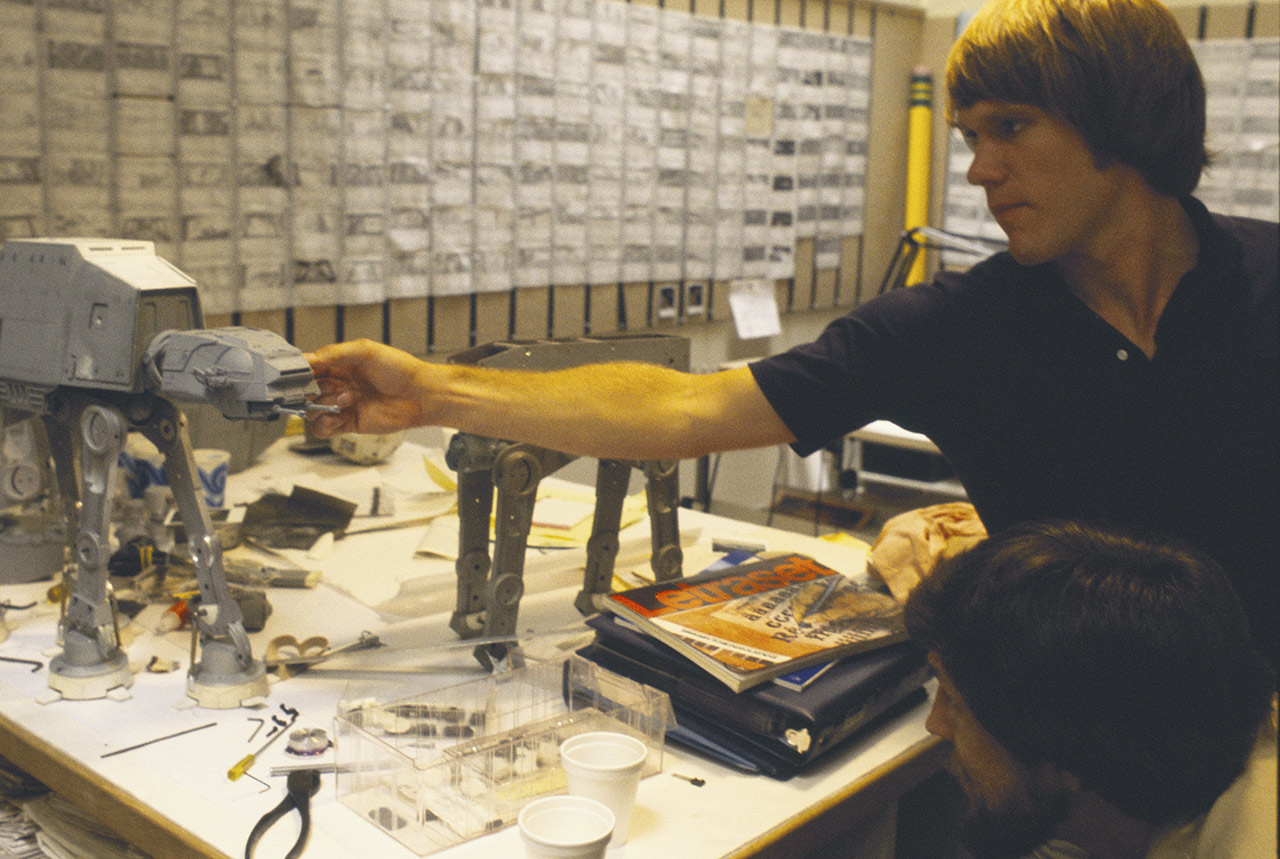 Kershner brought the crew down to Finse, Norway, as he knew that the rebels would need to be especially vulnerable in order to set up a darker mood for the sequel. Brilliant special effects artist (and future director of films like The Rocketeer and Captain America: The First Avenger) Joe Johnston designed the AT-AT walkers that became so iconic. Fighting through eighteen inches of snow, the team created one of the standout sequences of a film many would cite as the greatest in history. 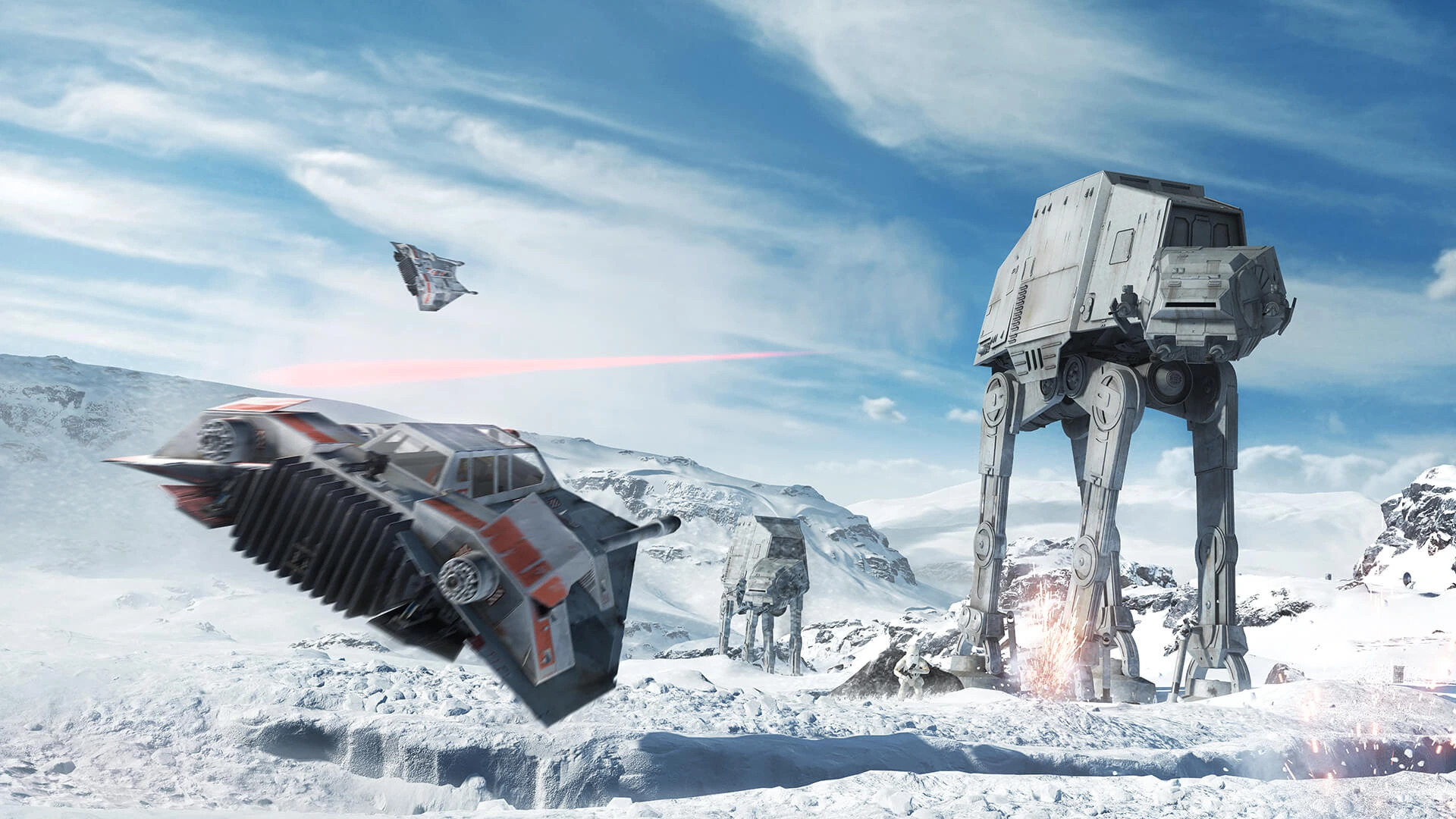 What do you think, Rebelscum fans? Is The Empire Strikes Back the best Star Wars movie ever? Whats your favorite moment from the Hoth scenes? Let us know in the forums, and as always, may the Force be with you!
SEND