Expand Your Mind - Attack Of The Clones!
Posted by Liam on October 12, 2021 at 12:26 PM CST
Greetings, Rebelscum fans! Were continuing our coverage of the Star Wars prequel saga with a week dedicated to Attack of the Clones. Stay tuned throughout the week for more coverage of Episode II. Our Character Profile will spotlight one of our favorite characters, our Force Facts will offer some fun trivia, and our Timeline Breakdown will explore other connections to the Star Wars universe. Make sure to check out Bobbys videos adding additional commentary, and exploring the coolest Attack of the Clones merchandise for collectors. 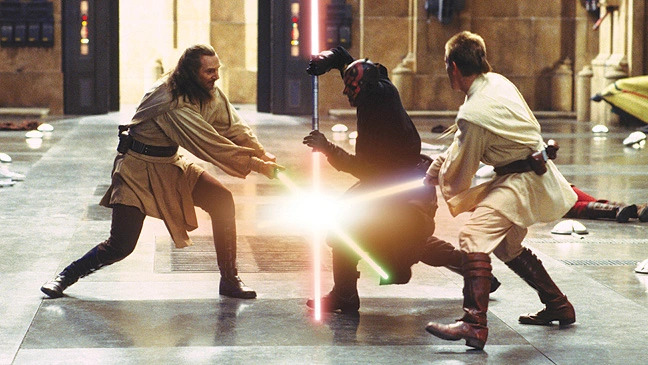 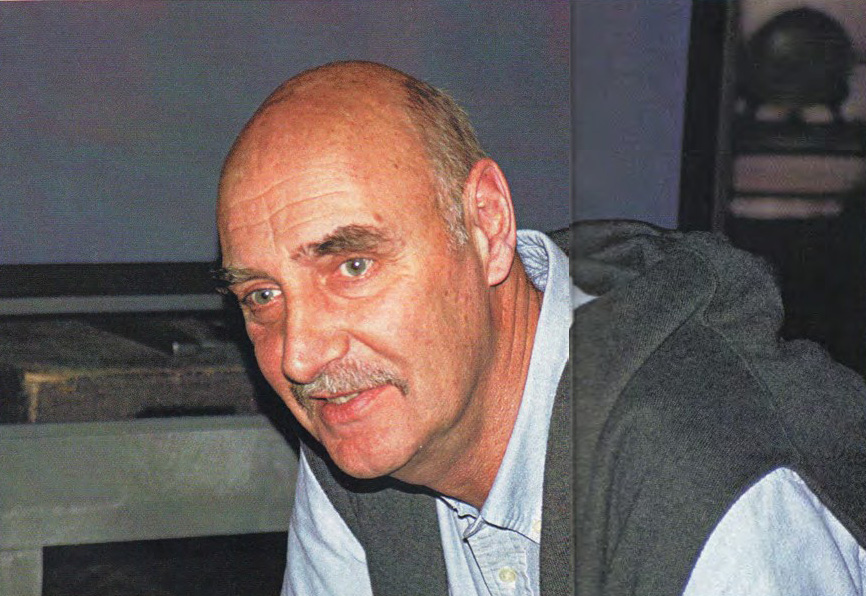 The Phantom Menace had dominated the box office and become the talking point of the entire industry, but George Lucas was stung by some of the personal attacks made on his writing abilities. He enlisted the help of co-writer Jonathan Hales, whom hed worked with on The Young Indiana Jones Chronicles, to help craft the story. The completed version of Attack of the Clones script was completed just one week before the film launched into production. 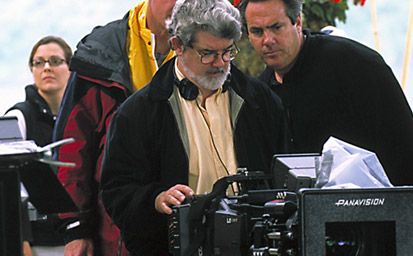 The Phantom Menaces groundbreaking achievements in CGI were a breakthrough, and Lucas crafted a visual feat just as impressive with Attack of the Clones. At the time, movies still relied mostly on old school film, with limited use of digital filmmaking. Attack of the Clones was the first film in history to shoot entirely with digital cameras at a 24-frame-per second rate. Lucas innovation allowed films to be shot more quickly and efficiently, and allowed filmmakers to watch and review their footage as it was shot. 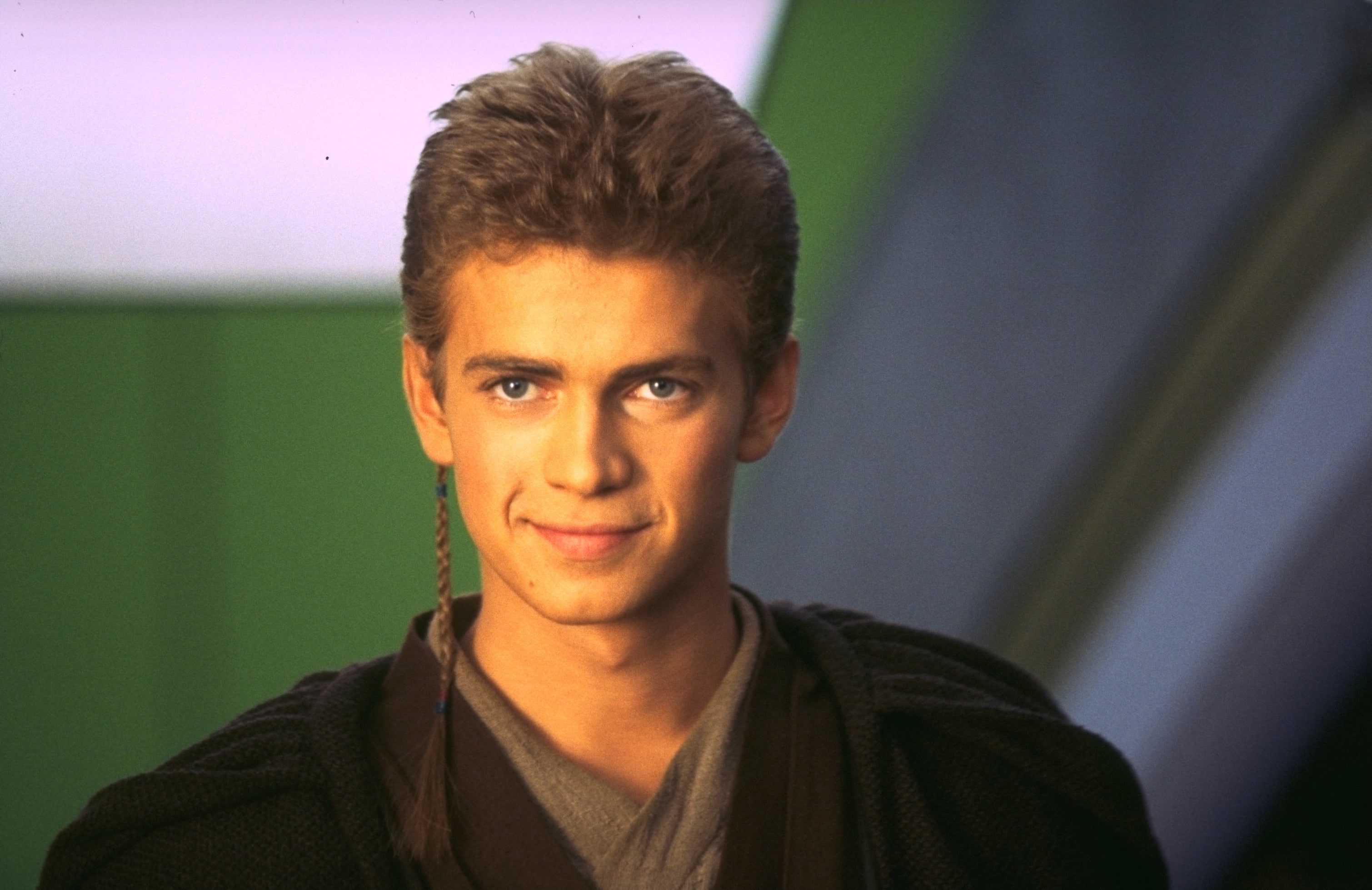 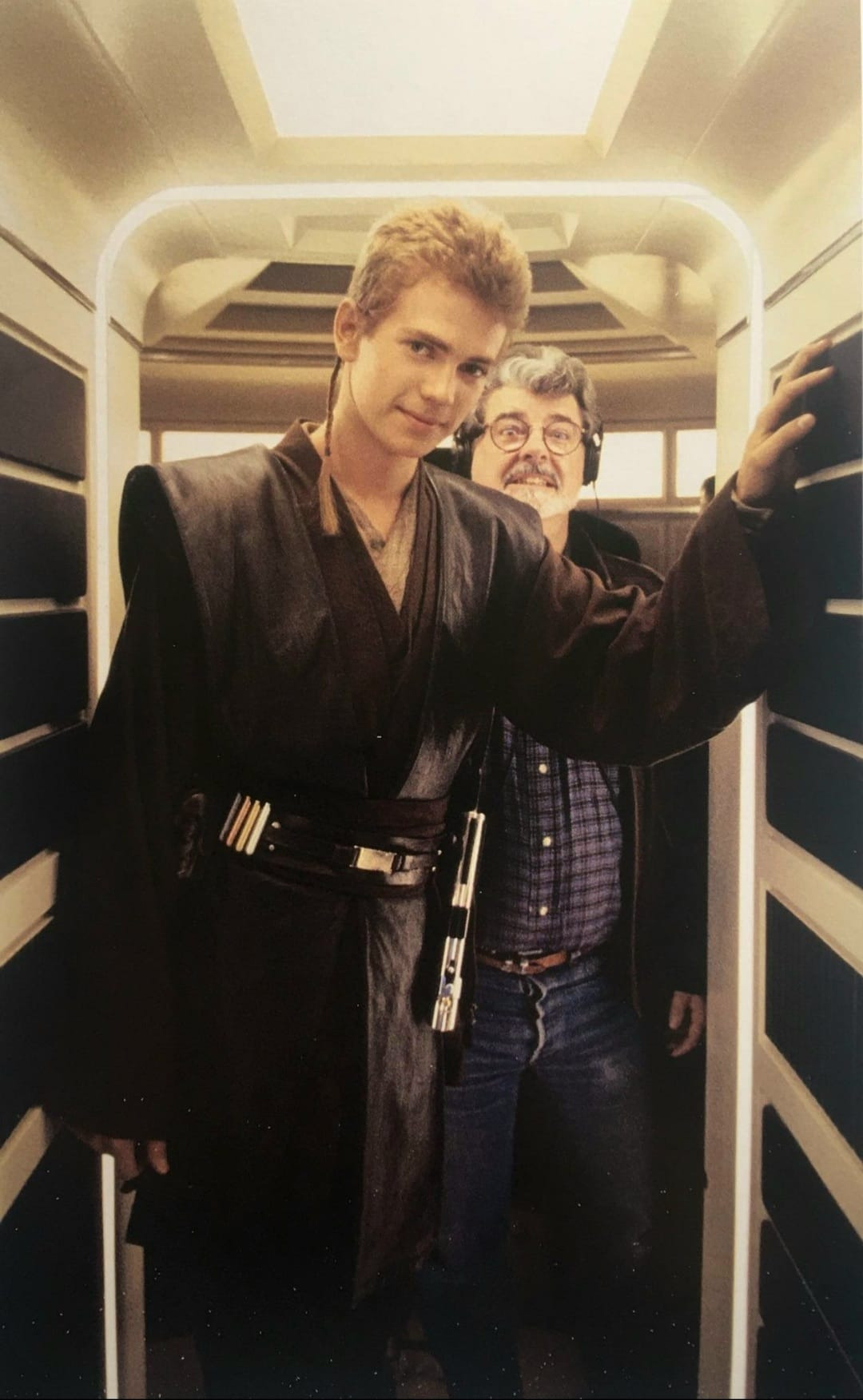 A major shift came to the Star Wars timeline; Attack of the Clones is set ten years after The Phantom Menace, so once again the role of Anakin Skywalker became a highly sought after one. Leonardo DiCaprio, Heath Ledger, Christian Bale, Ryan Phillipe, Colin Hanks, Paul Walker, Michael Angarano, James Van Der Beek, Chris Klein, and Joshua Jackson were just some of the countless actors considered for the part. Canadian actor Hayden Christensen won the part, and was coming off of award season nominations for Life as a House. He had previously appeared in The Virgin Suicides, which was directed by The Phantom Menace co-star Sofia Coppola.

Although it featured some of the heaviest CGI of the entire saga, Attack of the Clones also had the most extensive international shoot of the entire saga at that point in time. In addition to returning to Tunisia to capture Tatooine, the film also shot in Australia, London, China, Vancouver, San Diego, and Italy. 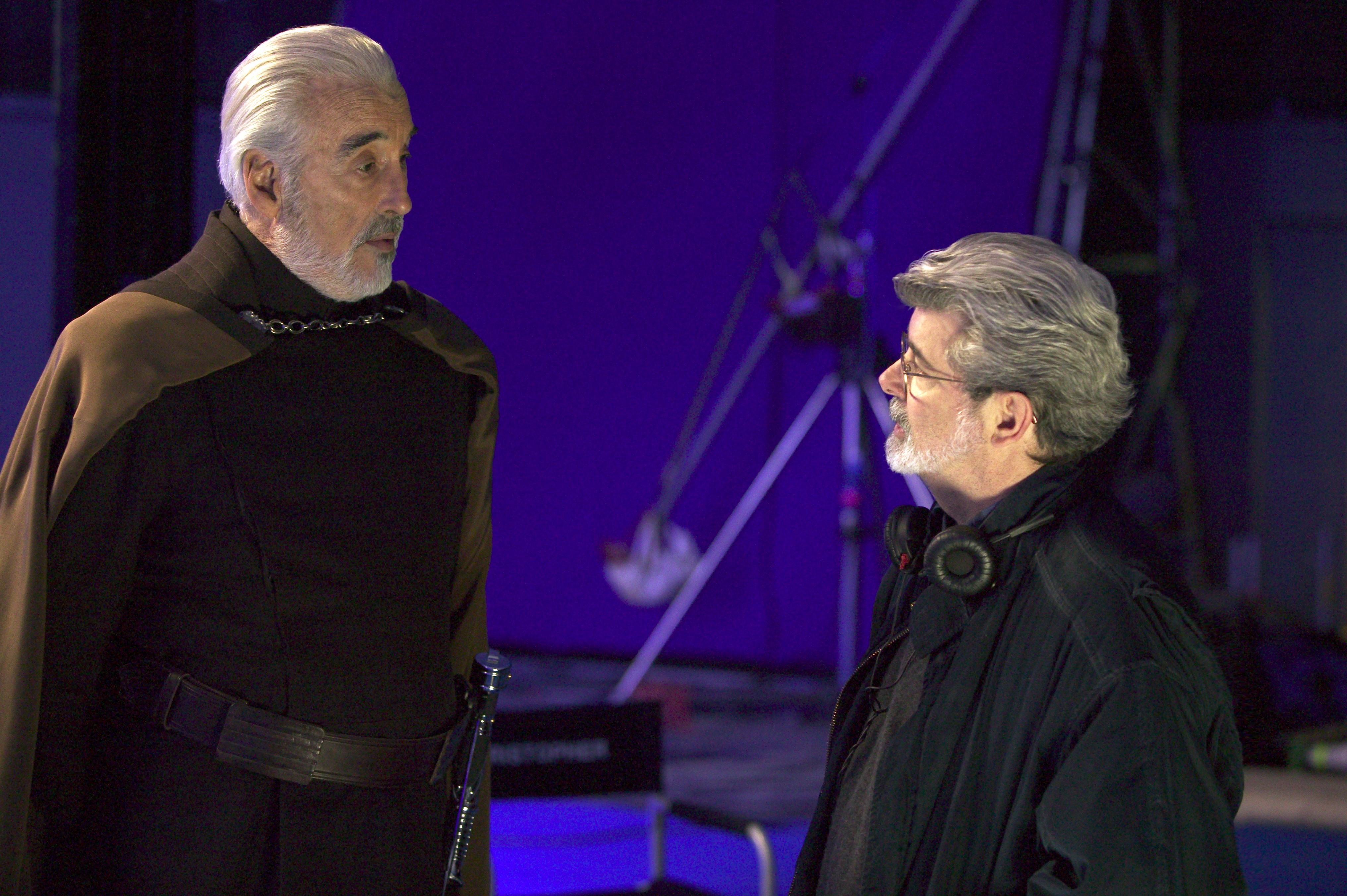 Shot in late 2000, the film required innovative accommodations, including the experimentation with capturing a fully CGI Yoda in order to capture the lightsaber duel with Count Dooku. The scene required the creation of a digital double, as the 78-year-old Christopher Lee couldnt perform all of the dueling himself; Lees face was inserted onto the body of a stuntman in some shots. 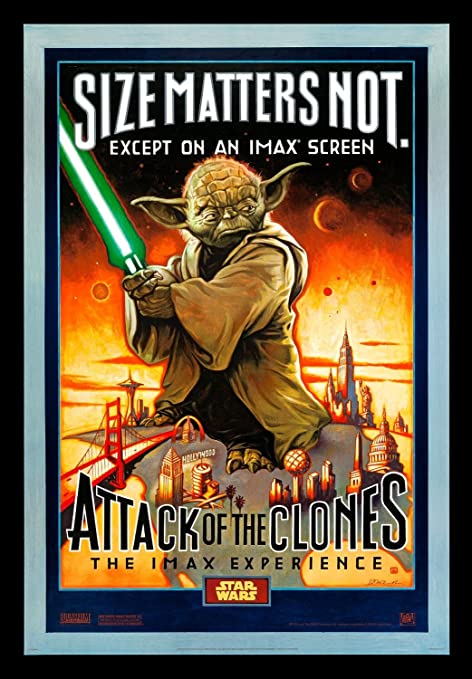 Just as it had done with The Phantom Menace, hype began a year in advance with a teaser trailer attached to Monsters Inc. in November 2001. The film was the first Star Wars film to screen at the Cannes Film Festival, and the first ever released on IMAX screens. At 142 minutes, it was also the longest film in the saga at that point, although The Last Jedi and The Rise of Skywalker would ultimately pass it. While not earning as much as The Phantom Menace, Attack of the Clones was still one of the summers biggest events and scored an impressive $650 million worldwide.

Attack of the Clones continues to be a divisive film among fans, but personally Ive always found it to be the most underrated film of the entire saga. Attack of the Clones depicts a subtly changing galaxy, in which a charismatic dictator like Palpatine is able to take advantage of corruption within the Senate and societys bloodlust for conflict in order to amass power. Anakins frustrations come from both the stagnated political state and the Jedis inability to listen; in the wake of the Siths return, the Jedi have done little to adapt their ways.

Attack of the Clones also features some of the best action sequences in the entire saga. The chase through Coruscants nightlife features some of the coolest, Blade Runner-esque, dystopian visuals of the franchise. The Geonosis arena, inspired by Ancient Romes Coliseum, has some truly awesome moments, as it was the first time we got to see a large group of Jedi fighting together. I hope more fans will take the time to reconsider Attack of the Clones; we could all stand to Expand Our Mind a little bit!

What do you think, Rebelscum fans? How does Attack of the Clones hold up for you? What are some of your favorite moments? Let us know in the forums, and as always, may the Force be with you!
SEND