Timeline Breakdown - Attack of the Clones
Posted by Liam on October 14, 2021 at 08:53 AM CST
Greetings, Rebelscum fans! Were continuing our coverage of the Star Wars prequel saga with a week dedicated to Attack of the Clones. Make sure to check out our Expand Your Mind section exploring the films development, and stay tuned throughout the week for more coverage of Episode II. Our Force Facts offer some fun trivia about the film, and our Character Profile spotlights one of our favorite characters. Make sure to check out Bobbys videos adding additional commentary, and exploring the coolest Attack of the Clones merchandise for collectors. 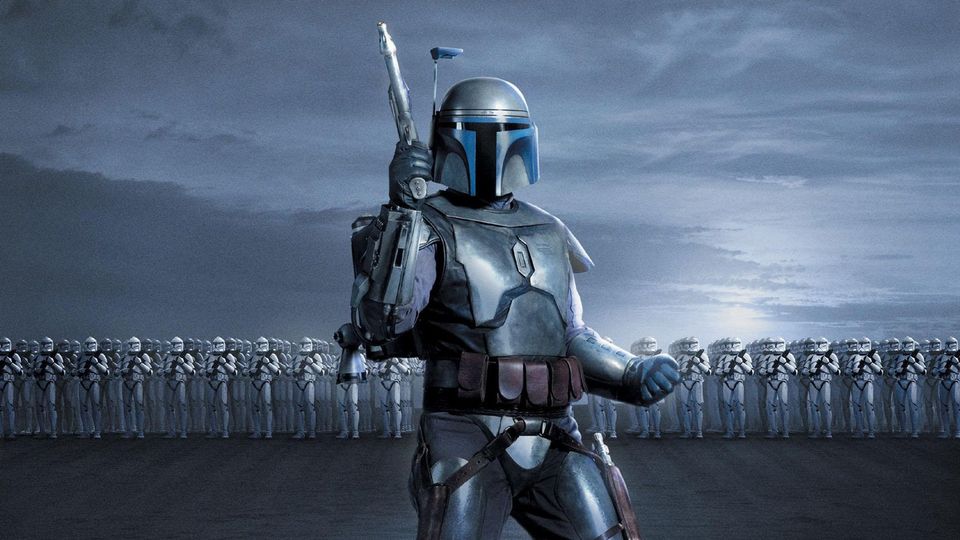 With our Timeline Breakdown, were looking at the Expanded Universe materials that accompanied the release of Episode II. 2002 was an exciting time in Star Wars canon. The events of Attack of the Clones finally launched the Clone Wars, a conflict fans had speculated about since 1977. The Phantom Menace had launched a whole new era for Star Wars authors, artists, and story planners to explore.

Make sure to check out some of the best comics, novels, and games that helped flesh out the events of the prequel trilogys gripping middle chapter: 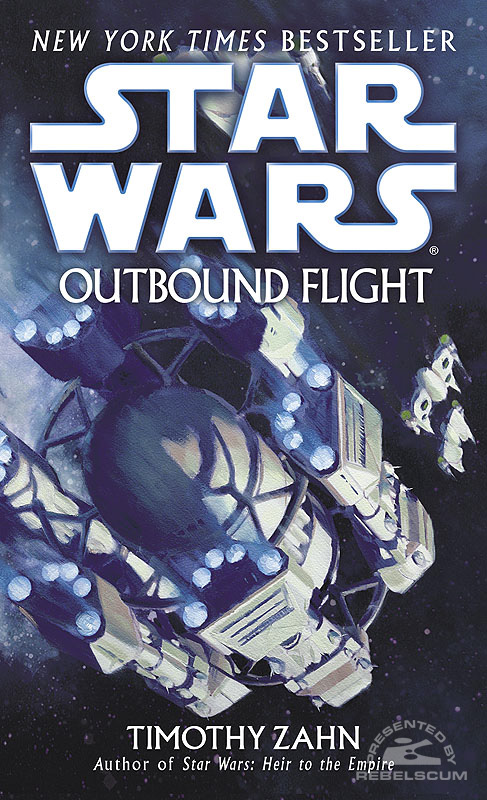 What do you think, Rebelscum fans? What are some of your favorite Attack of the Clones tie-in projects? What future projects do you want to see set around this era? Let us know in the forums, and as always, may the Force be with you!
SEND