Expand Your Mind - The Clone Wars Movie!
Posted by Liam on October 25, 2021 at 03:19 PM CST
Hey there, Rebelscum readers! This week were diving into The Clone Wars, but not the overall show. Before becoming one of the most beloved pieces of Star Wars media ever, The Clone Wars came to theaters with a theatrical feature film. Well be profiling this first entry in the era of Ashoka Tano and Captain Rex with our week of coverage. Stay tuned for more Force Facts, Character Profile, and Timeline Breakdown articles this week, in addition to Bobbys awesome video content on our YouTube page!

George Lucas had long been interested in bringing Star Wars to television. After learning his lesson with The Star Wars Holiday Special, Lucas tried early experiments with Ewoks, Droids, and the two live-action Ewok movies. It wasnt until Tartakovskys Clone Wars micro-series that he saw a real future for the series on TV after his work on the prequels had closed.

As Revenge of the Sith hit theaters, Lucas began developing two television shows set within the Star Wars universe. One would be a live-action series inspired by the weekly peak TV shows of the time like Deadwood and The Shield, produced by his prequel producer Rick McCallum. The other would be an expansion of Tartakovskys series that adopted an innovative 3D animation style inspired by Thunderbirds. 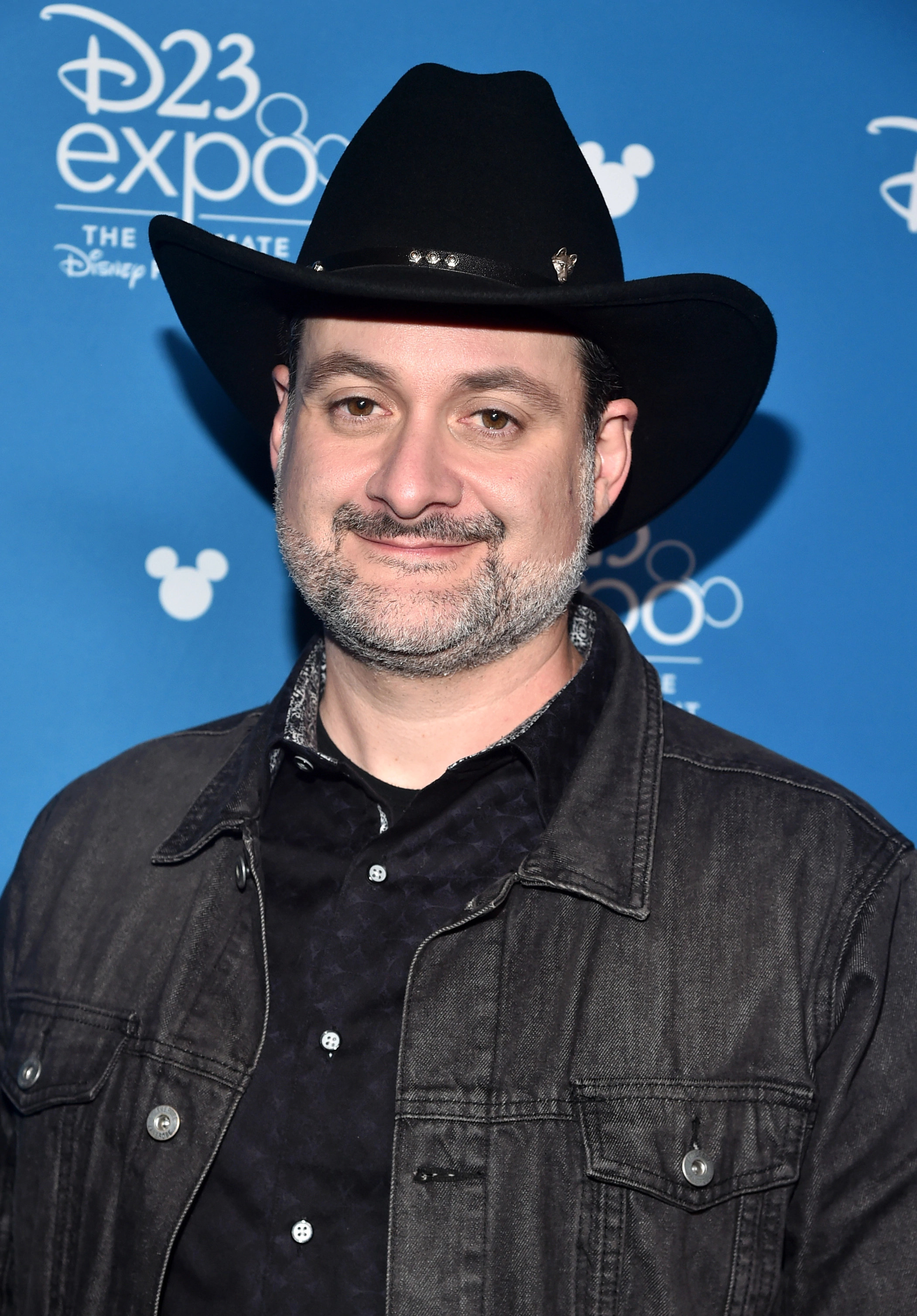 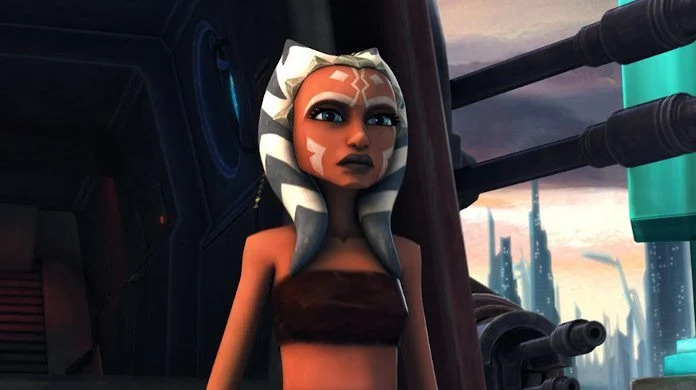 Lucas hired Avatar: The Last Airbender writer Dave Filoni to help him run the series, and began developing a new cast of characters to expand upon the prequel era and craft the storylines. Although many of the characters were introduced previously in the films and Expanded Universe, Lucas wanted a new young lead for the series and created the character Ashoka Tano. 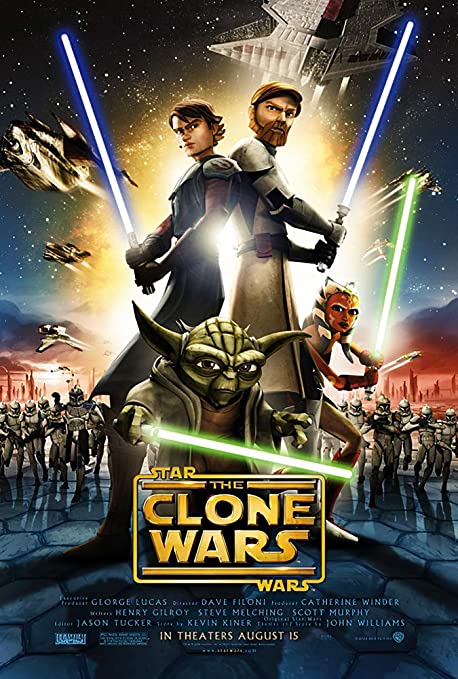 Lucas was impressed by what the early animation reels looked like, and the series was set for a fall 2008 debut on Cartoon Network. In a last minute decision, Lucas decided that the work of Lucasfilm Animation deserved to be seen on the big screen, and had the team start crafting a feature film that could hit theaters that summer. Star Wars: The Clone Wars was scheduled for an August release date. 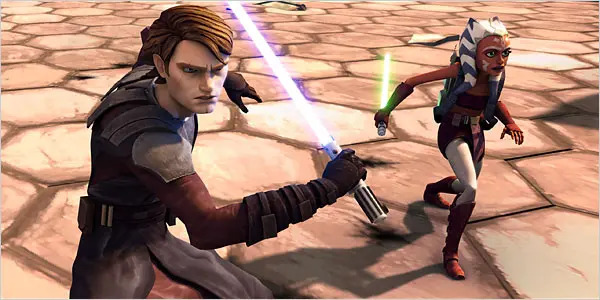 The film itself re-edited the first few episodes of the series into a film, but the approach had its challenges. The animation was still in early stages, and certainly wasnt up to the standards of competitors like Pixar and DreamWorks. It has been intended for the small screen, and the quality of animation would improve throughout the series.

The story wasnt made for a film, but rather four episodes that introduced Anakin to Ashoka. Think of the first four episodes of a series like Buffy the Vampire Slayer, Breaking Bad, or Game of Thrones? They wouldnt make a satisfying story on their own, and feel choppy smashed together. As a result, The Clone Wars film was a massive critical and financial disappointment. 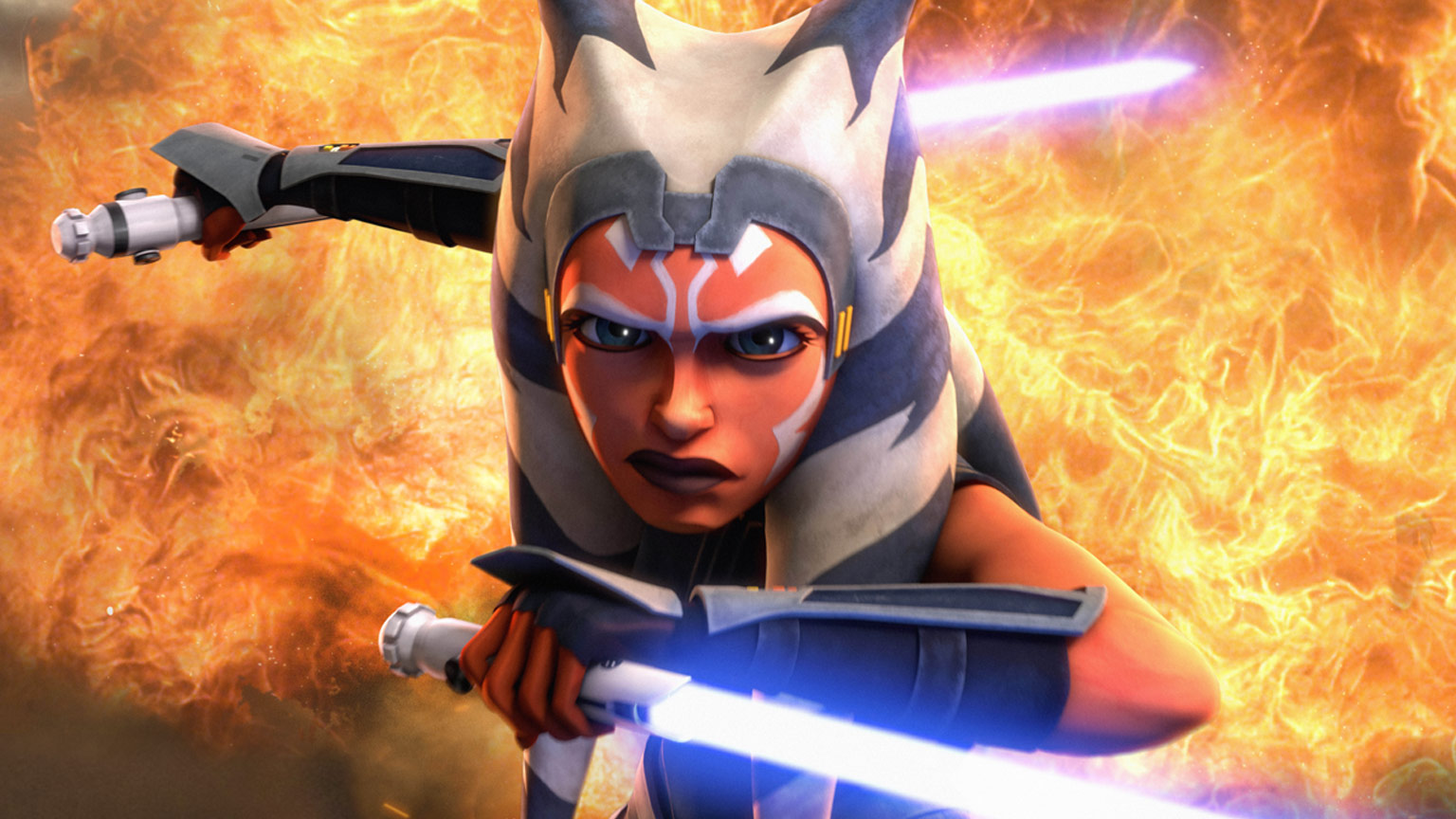 However, things obviously changed once the series began. Ashoka turned into one of the most beloved characters and the franchise, and a new era of Star Wars animation began!

What do you think, Rebelscum fans? Does The Clone Wars movie deserve another look? Did you see it in theaters? Let us know in the forums, and as always, may the Force be with you!
SEND