LEGO: The Last Jedi In Two Minutes
Posted by Jeremy on March 20, 2018 at 06:19 PM CST
Continuing their up-paced Star Wars brick flick series is this new 2.36 minute version of The Last Jedi, which has just been posted to the official LEGO Youtube channel.


If this brings back memories then don't forget about the gone in 30 seconds version of The Force Awakens that LEGO put out just over three months ago - just before they released news of 75200 Ahch-To Island Training to the blogosphere.

So is this really an elaborate commercial for the DVD release of the last Star Wars movie?

LEGO is well known for their clever marketing ploys, and often hide clues to upcoming sets in their digital releases. LEGO fans are equally imaginative and can formulate all kinds fantastical ideas from these videoettes - LEGO is, of course, the toy of choice for those with over-active imagination and spare time on their hands.

Some of these teases, such as 75216 Snoke's Throne Room, we already know about butothers are pure rumours and fan conjecture. 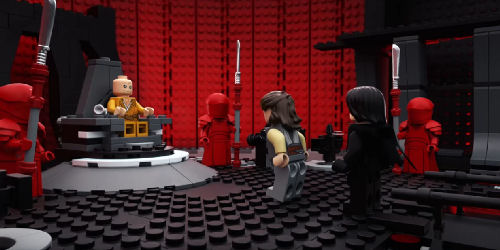 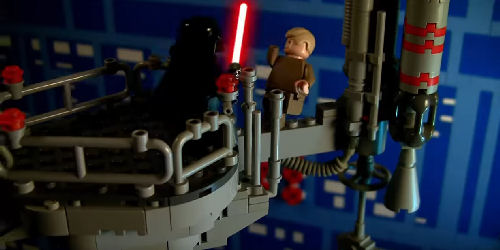 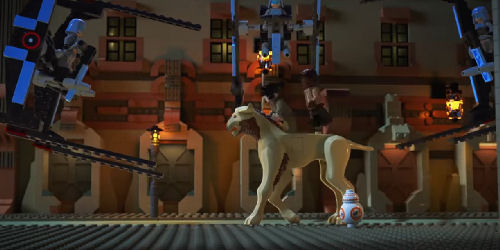 We won't know until we know - but Easter is only just around the corner. 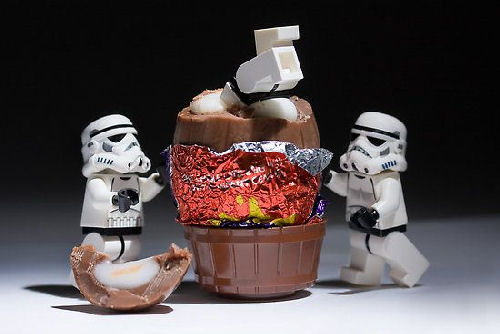