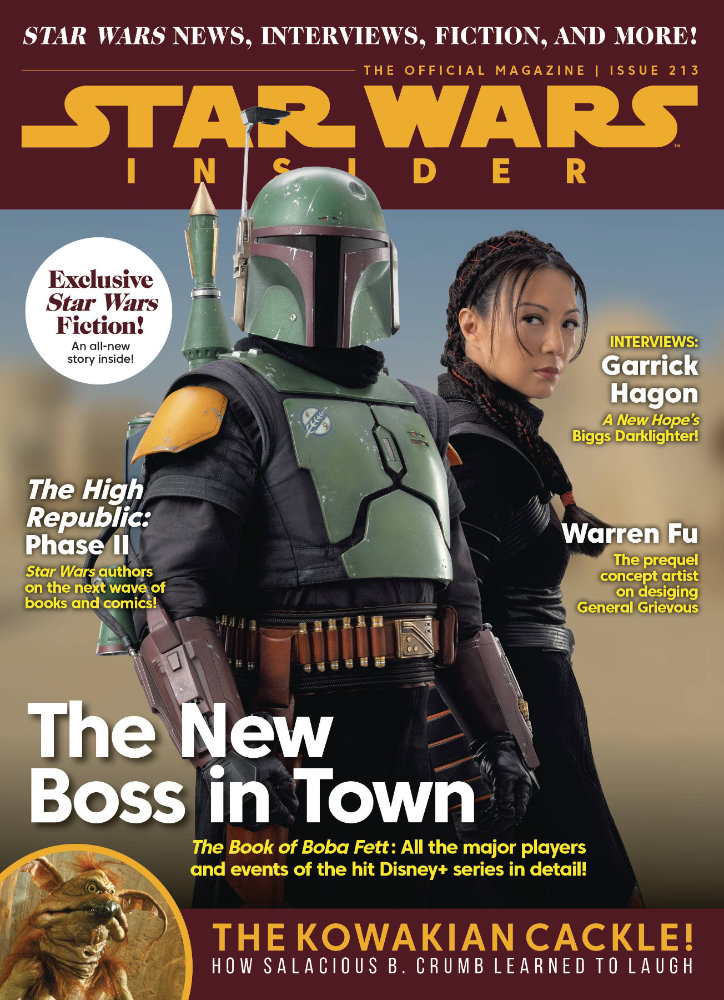 Biggs Darklighter, as played by British-Canadian actor Garrick Hagon was originally intended to play a more critical role in A New Hope (1977), during scenes set on Tatooine that would have shown Luke Skywalkers yearning for adventure and his frustration at being stuck on the desert planet. Hagon spent the spring of 1976 filming with Mark Hamill and the Star Wars crew in Tunisia, with further scenes, including the duos reunion at the Yavin 4 rebel base and the climactic Death Star space battle, shot later in London. However, as is often the way during the editing of a movie, much of Hagons performance ended up on the cutting room floor.

When I got to see Star Wars, it was hard to get over, Hagon admits now. The unseen Anchorhead scenes soon became legendary among fans, however, having featured in the Marvel Comics adaptation of the film. A lot of people had come up to me over the years and said they wished my bits were still in the movie, says Hagon, I love that my scenes existed in peoples imaginations because of the books and comics. 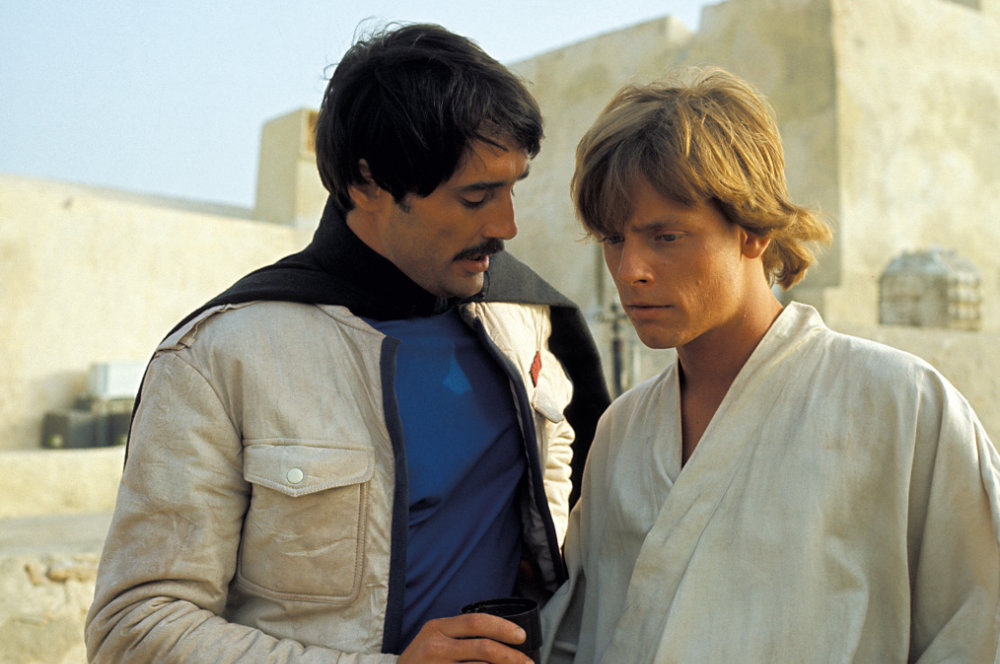 When the Special Edition of A New Hope arrived in 1997, Hagon was pleasantly surprised to find his presence in the film had been extended beyond the space battle. I didnt know that was coming until I was at the U.K. premiere, so to see myself without the pilots helmet and with a bit of hair was splendid. I would have liked to have seen more! he laughs.

Born in London at the outbreak of the Second World War to a Canadian mother and a British father, Hagon was raised in Canada before returning to Britain in early adulthood. I was known as a Canadian who played American, so I was called in by casting director Irene Lamb to audition for Biggs, remembers Hagon, who then met with writer and director George Lucas at 20th Century Foxs building in Sloane Square, London. Having recently completed shooting on location in Libya and Morocco for Muhammad: Messenger of God (1976), Hagon went prepared with stories of filming in the desert.

Irene had told me that George didnt talk much, so I had something that could fill the silence, Hagon laughs. He was interested in the cape that Id worn in the film, but the audition was mainly me jabbering on. I was told later that George was scoring everyone who auditioned on a notepad, so I must have done okay. 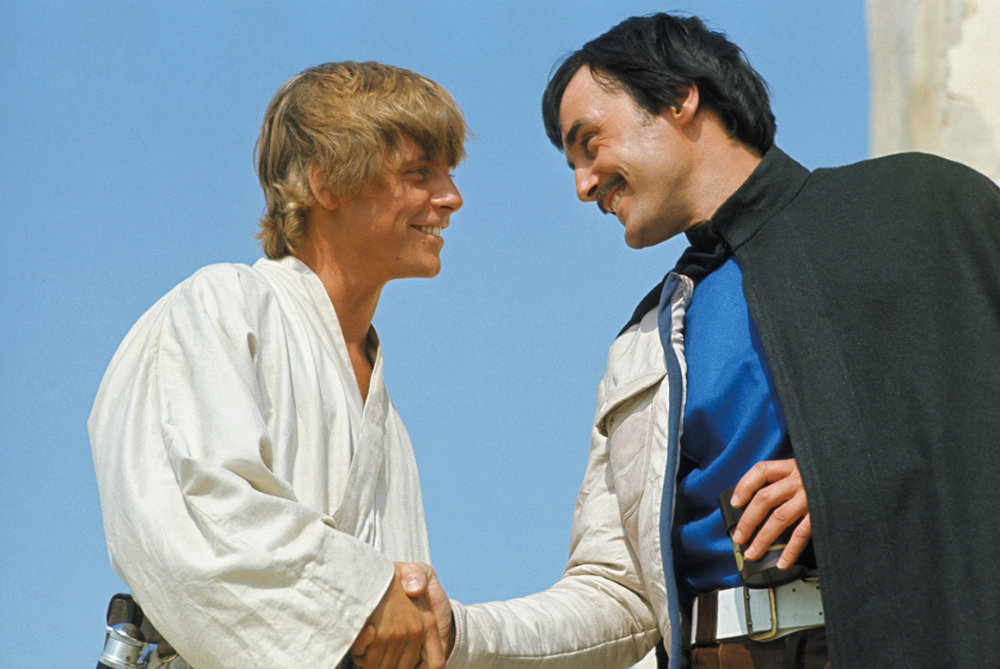 Having won the part, Hagon found himself stumped by the script. I remember it was all very mystifying to me. I didnt understand C-3PO, and what the hell was R2-D2? I really had no idea, and Im afraid that continued until we actually got to Djerba. 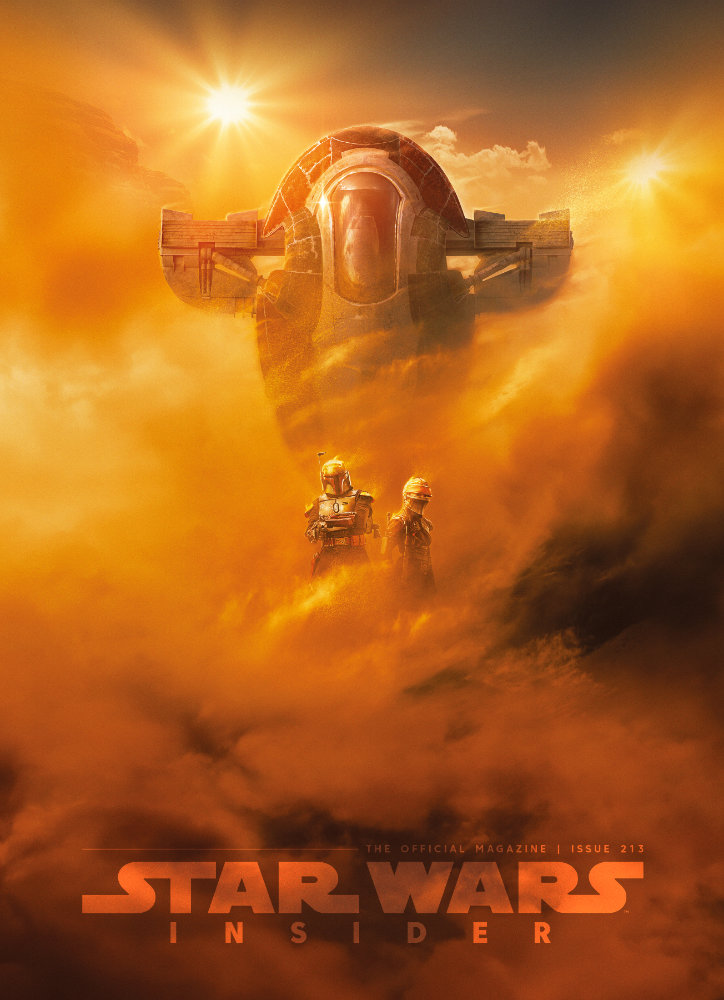 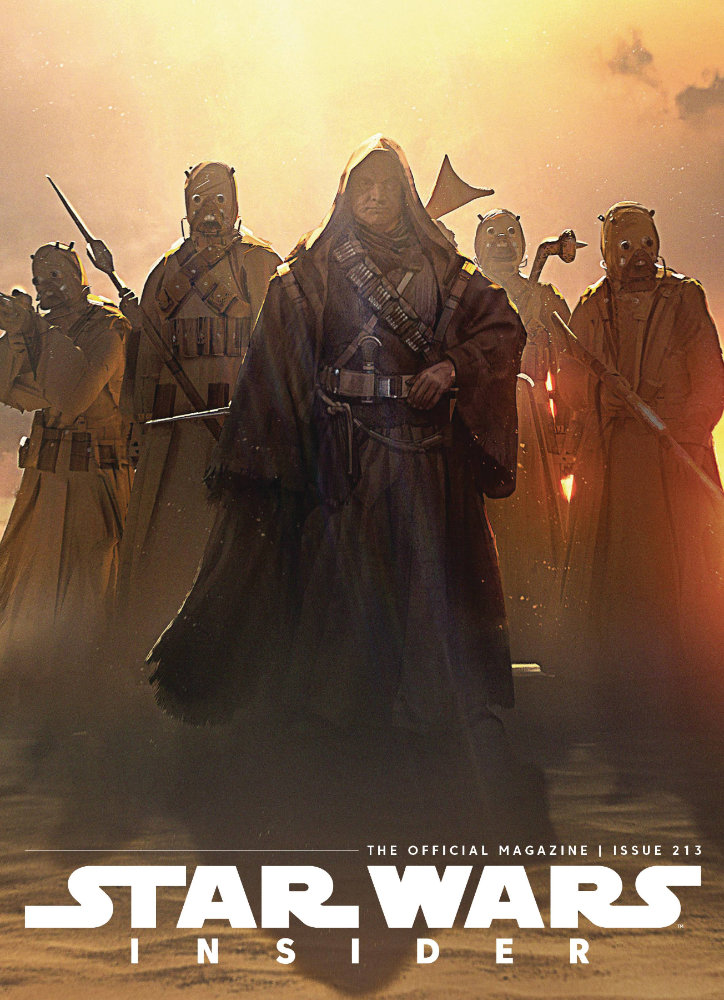 Read the full interview in Star Wars Insider #213  on sale September 13! Plus, Insider looks back Boba Fetts recent revival on Disney+ to get a sense of how the character grew over the course of his very own series; theres all-new and exclusive The High Republic Phase II fiction from George Mann; prequel concept artist Warren Fu recalls designing General Grievous; and much, much more!

To order and find out more, just follow this link: https://titan-comics.com/m/110-star-wars-insider-213/
SEND