Today, park guests were treated to a special preview of this new lightsaber that will be available to purchase inside Dok Ondars Den of Antiquities later this year. Friend of Rebelscum.com and forum member Michael McLain (thesithcalls) was there at Disney's Hollywood Studios in Orlando, FL this afternoon and snapped a few photos of the weapon inside its display case for us. 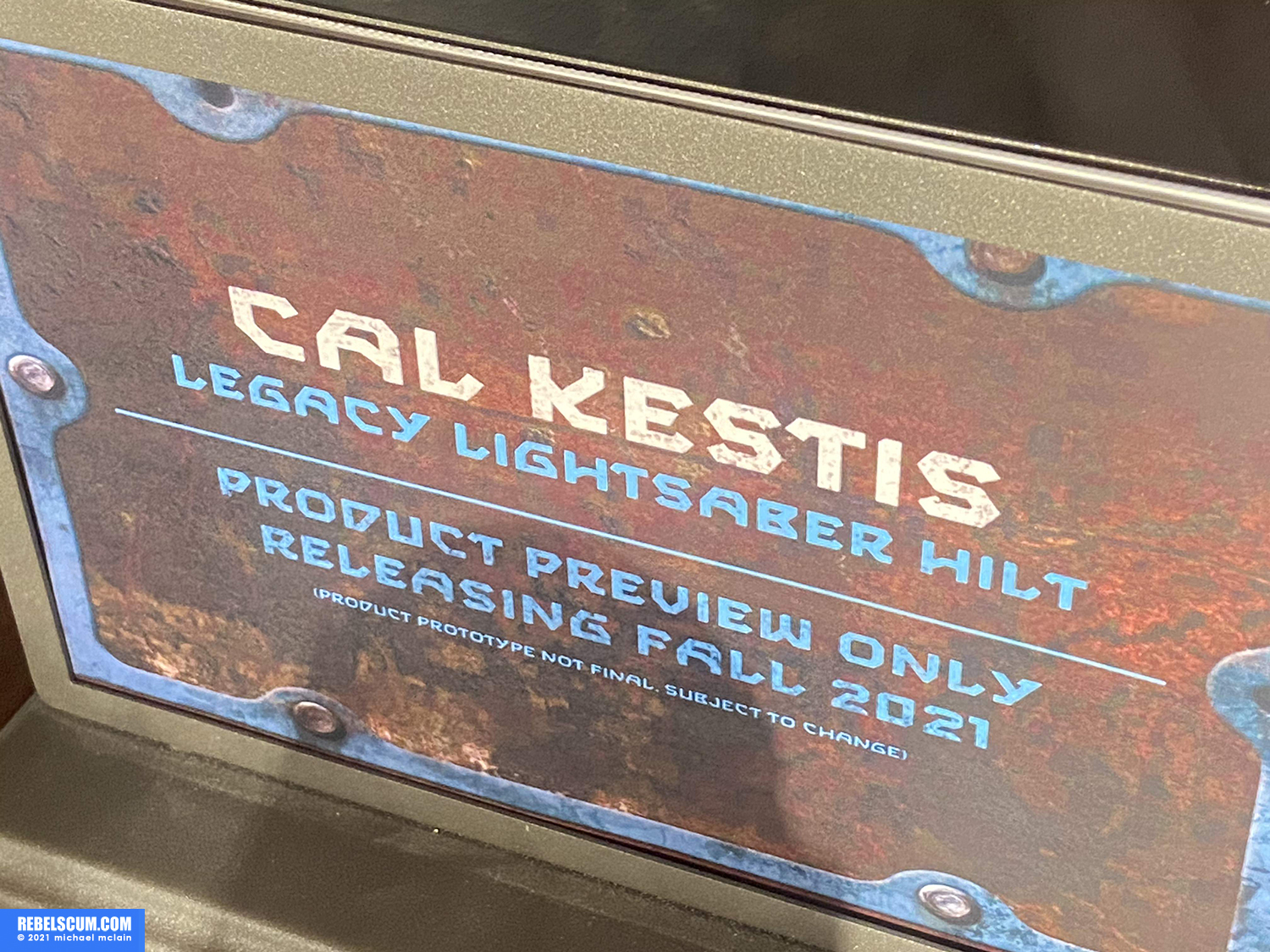 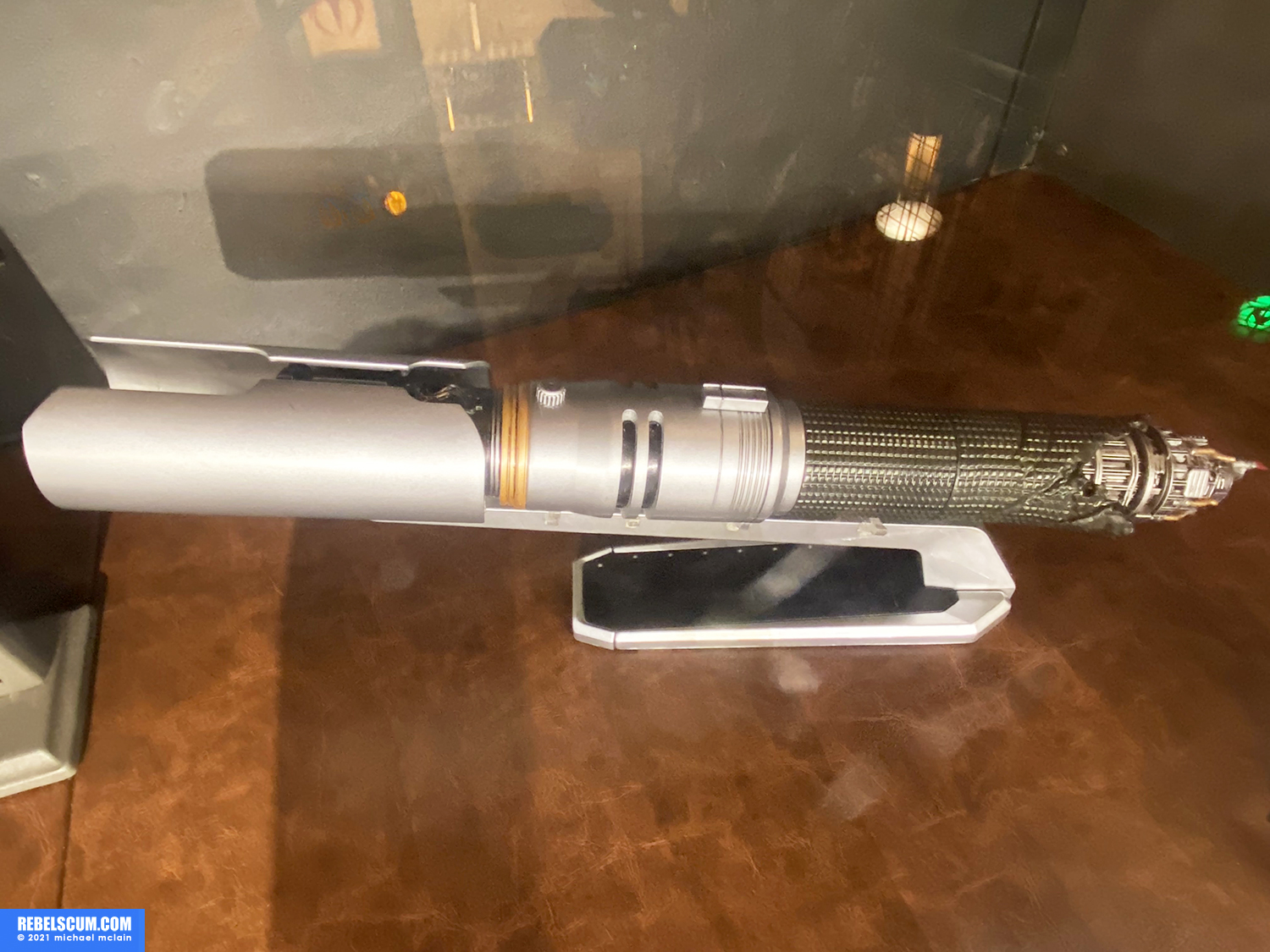 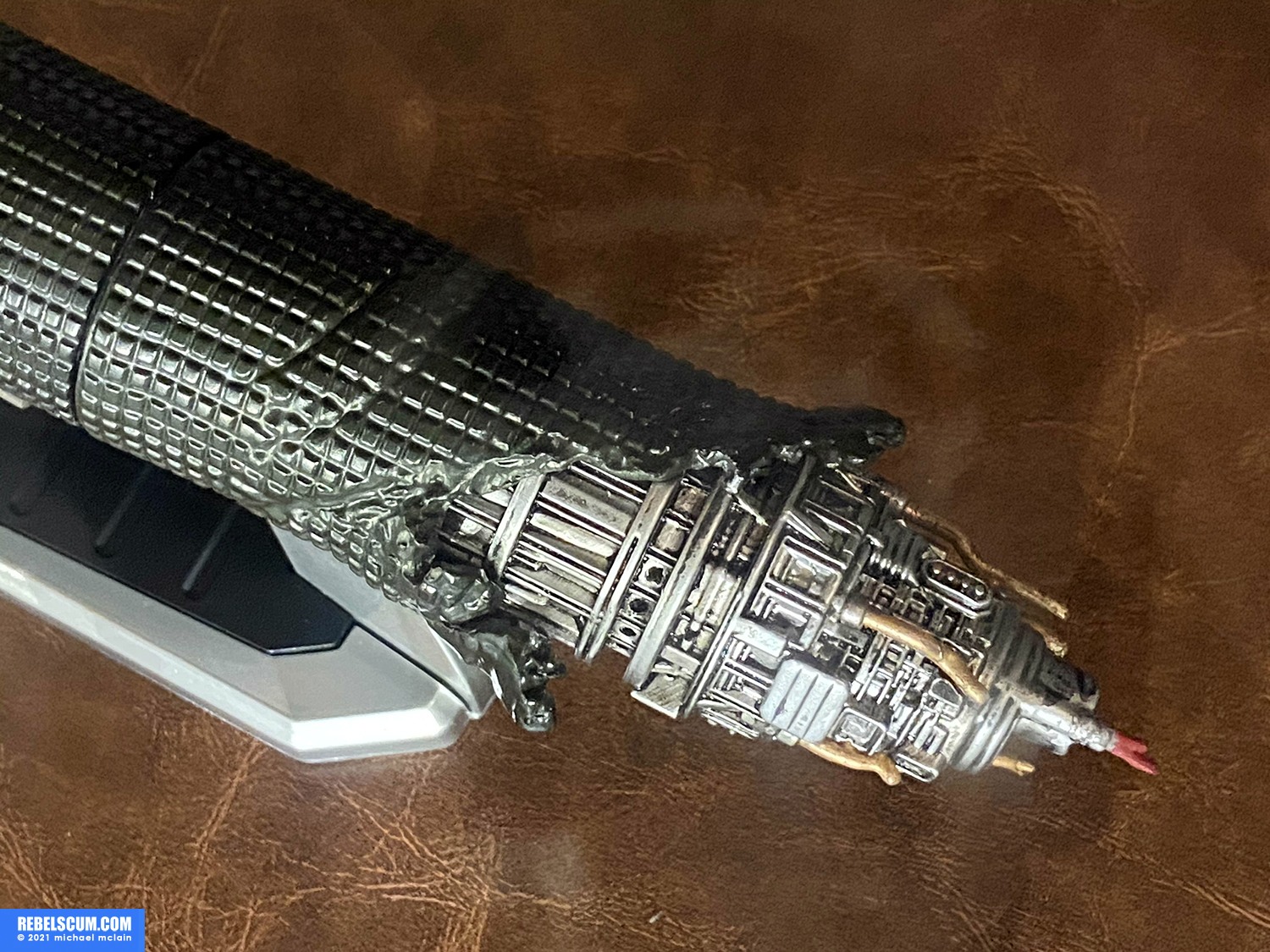 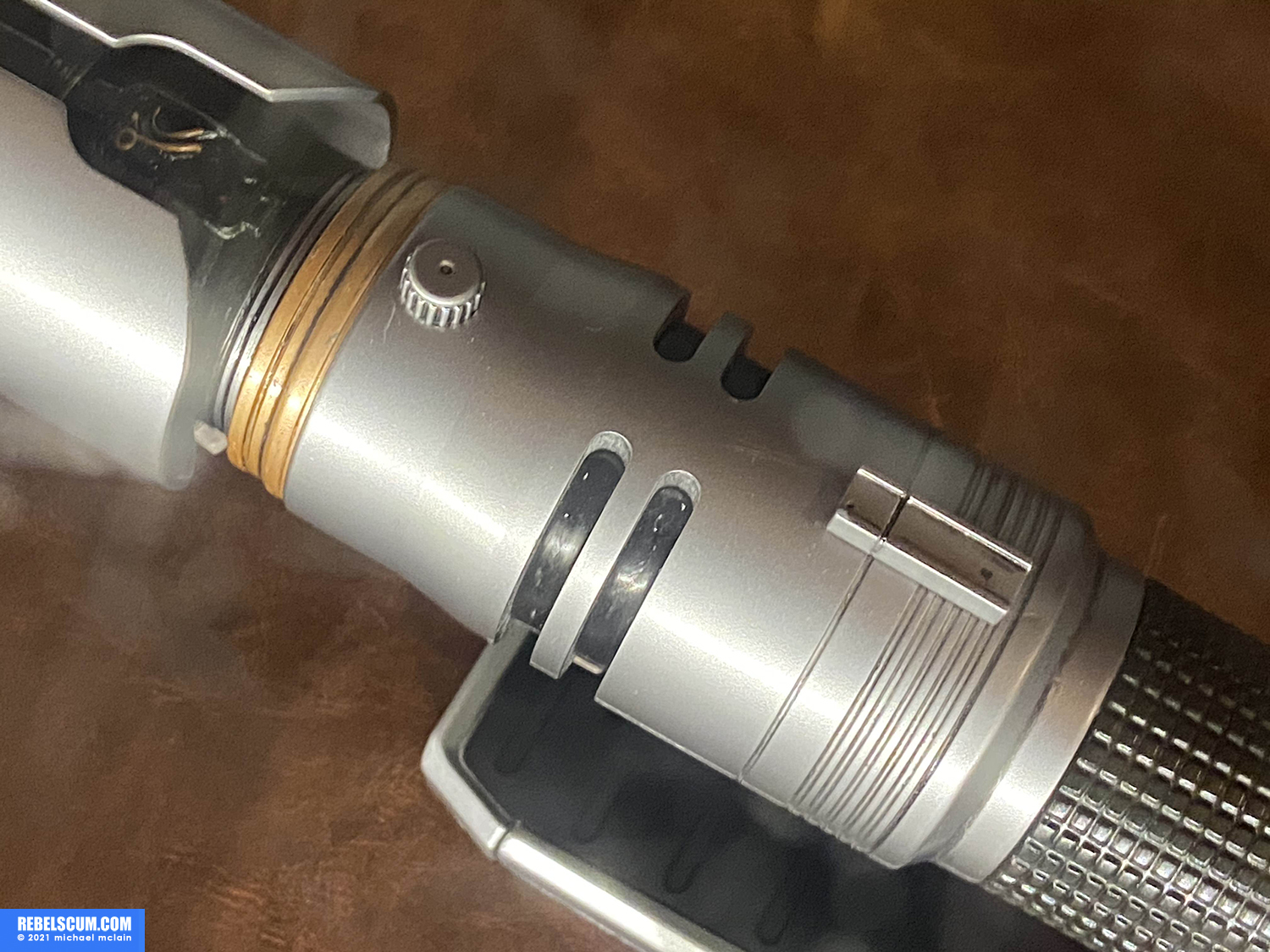 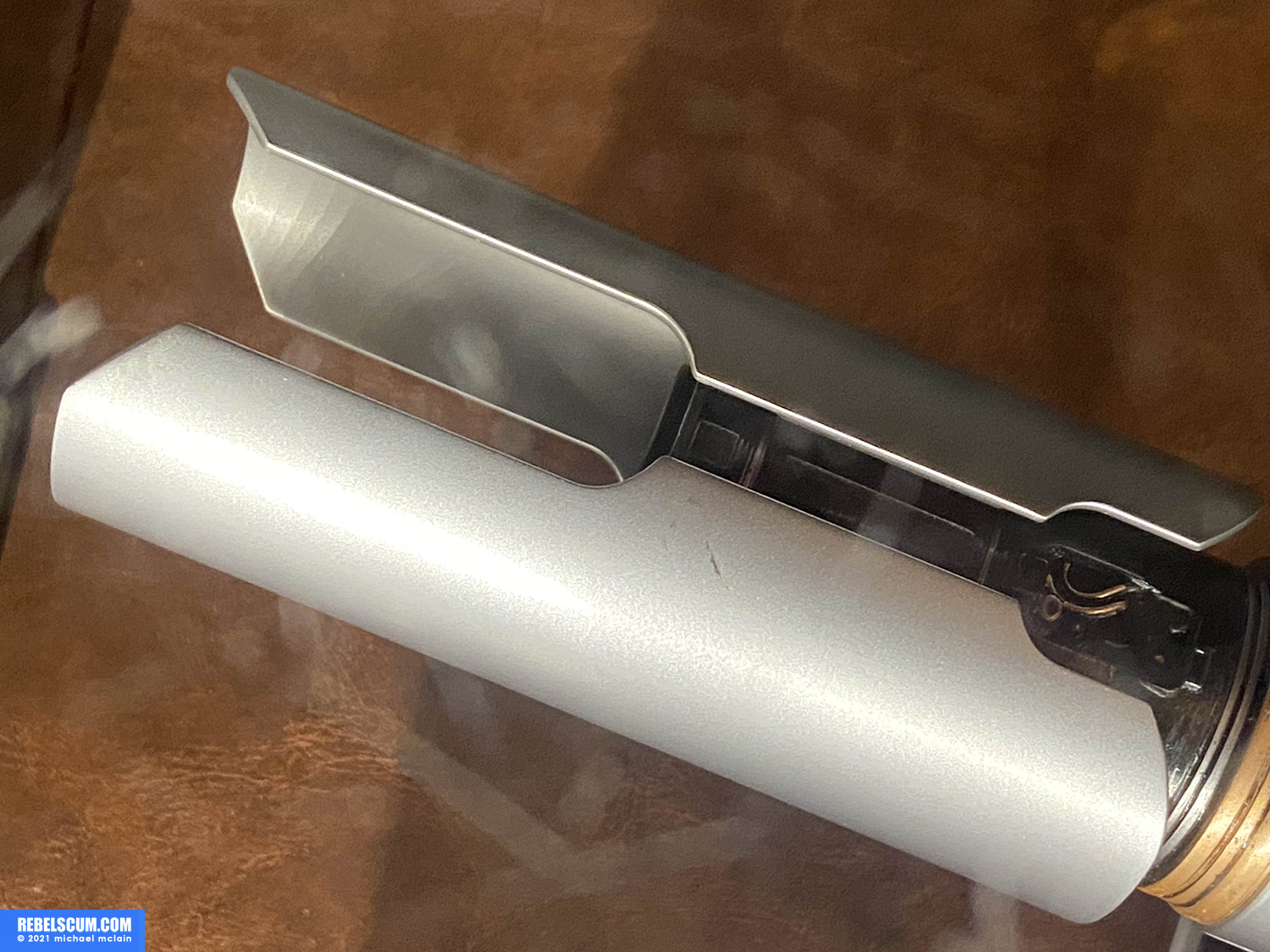 No pricing info was given, but it's supposed to be out "in the Fall".

Thanks to Michael for the reconnaissance work!
SEND