Character Profile - Orson Krennic
Posted by Liam on January 28, 2022 at 09:16 AM CST
Well wishes, Rebelscum fans! This week on site were taking a look at the Battle of Scarif, the climactic ground battle between Rebel and Imperial forces that determines the possession of the Death Star plans in the 2016 film Rogue One: A Star Wars Story. Make sure to read our Expand Your Mind article first to learn about how the first A Star Wars Story project came to be and why the Battle of Scarif is so integral to the franchises history. Stay tuned throughout the week for more articles, insights, videos, and information about all the coolest merchandise that youll want to have. 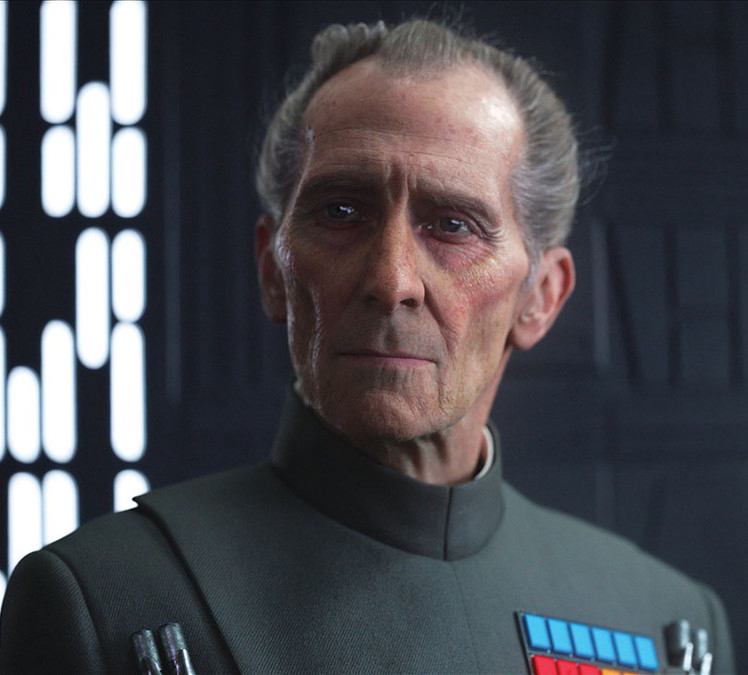 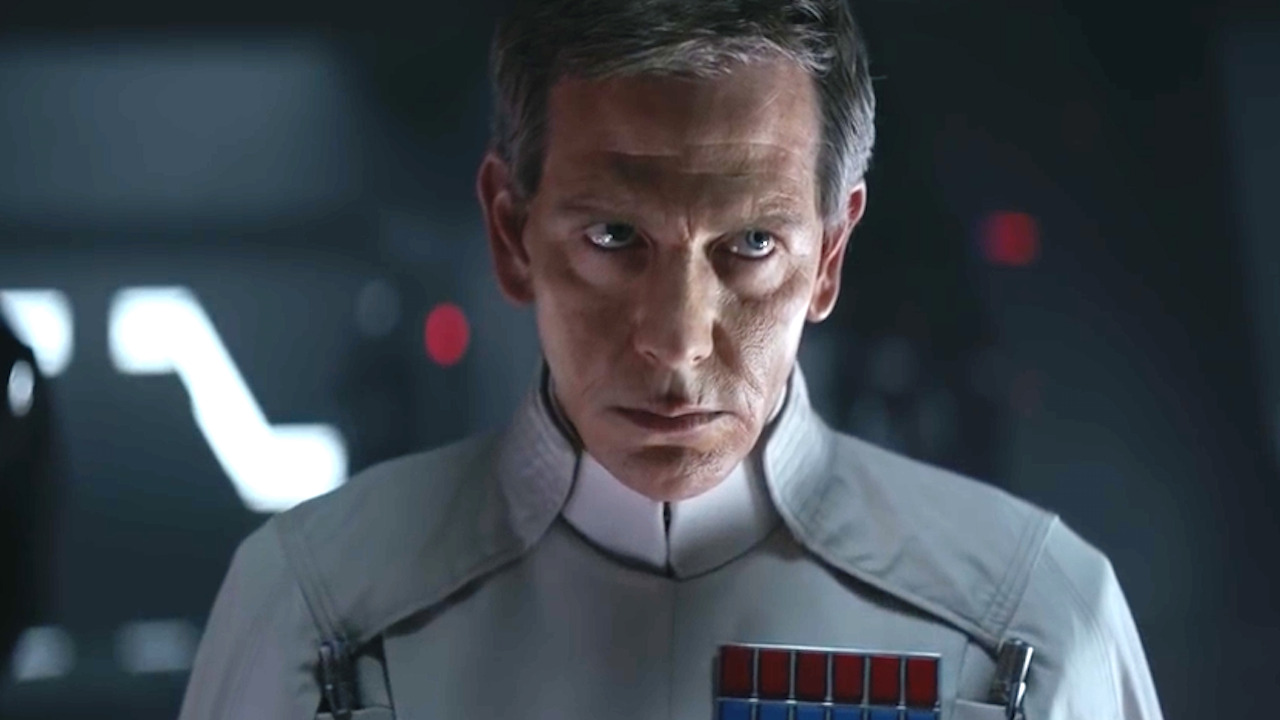 Rogue One: A Star Wars Story introduced six new heroes who make up the heist team to steal the Death Star plans from the Imperial facility on Scarif. Many of the antagonists are ones that viewers have been following since 1977, including James Earl Joness return to voice Darth Vader and Grand Moff Tarkin, whose deceased actor Peter Cushing was recreated using (controversial) CGI. However, the film created tension by introducing a new villain whose fate wasnt already known. Acclaimed British actor Ben Mendelsohn stepped into the role of Director Orson Krennic, who leads weapons research for the Empire and develops the technology behind the Death Star. 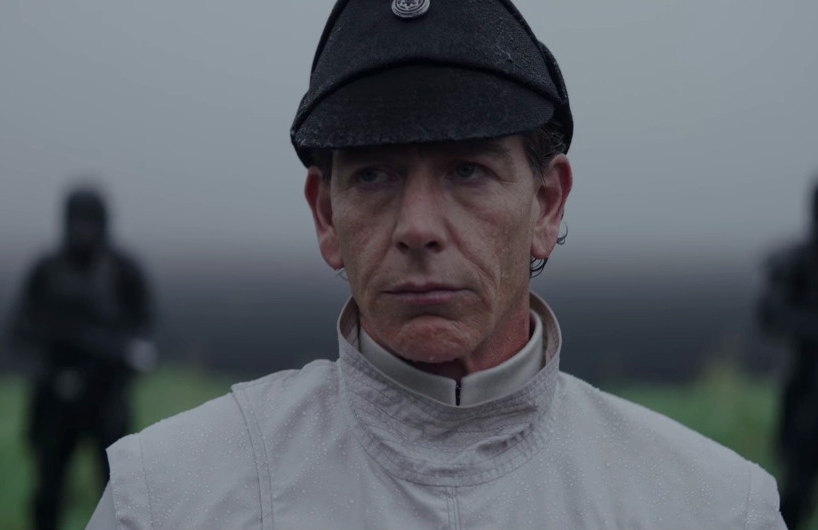 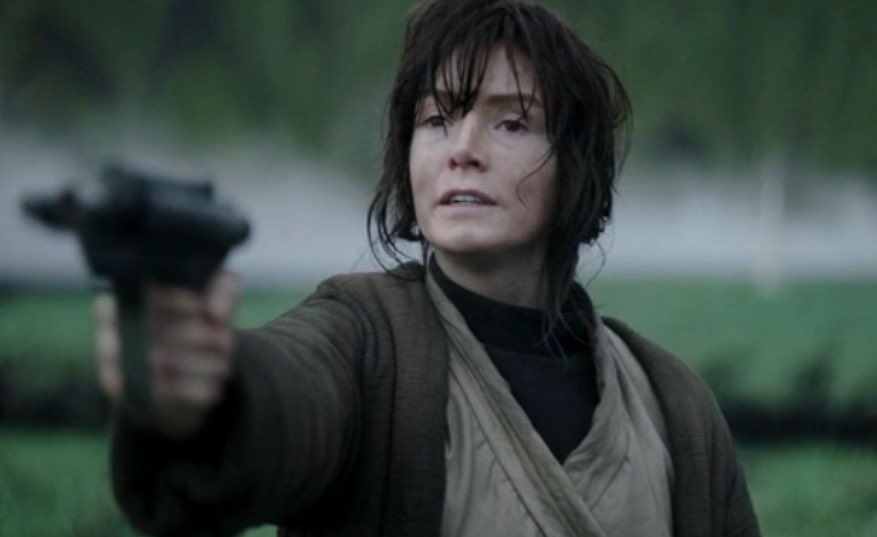 Like many Star Wars villains, Krennics fearesome nature is evident from the very beginning thanks to the opening scene. Krennic storms the home of Galen Erso in order to convince him to develop the weapons technology, killing his wife and leaving Jyn abandoned. It was clear that Krennic was more ruthless than some of the incompetent Imperial officers of the classic trilogy like Admiral Ozzle or Captain Needa. It gives Jyn a personal vendetta to face Krennic again. 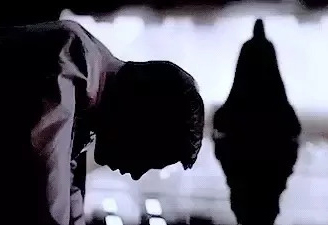 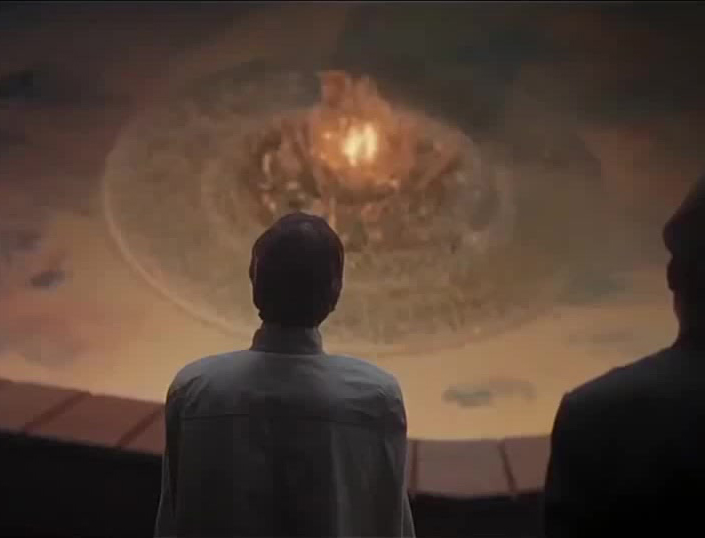 While he often buckles under the pressure of dealing with Tarkin and Vader, it makes him even more of a complex character. Krennic is just as terrified of facing Vaders wrath as any of the Rebels are, and the pressure to avoid his wrath puts him under even more stress to rise to complete his mission. However, Krennic is clearly more than just a guy doing his job. He shows an admiration for the power of the Death Star and its destructive capabilities, praising the destruction of the ancient city Jedha as beautiful. 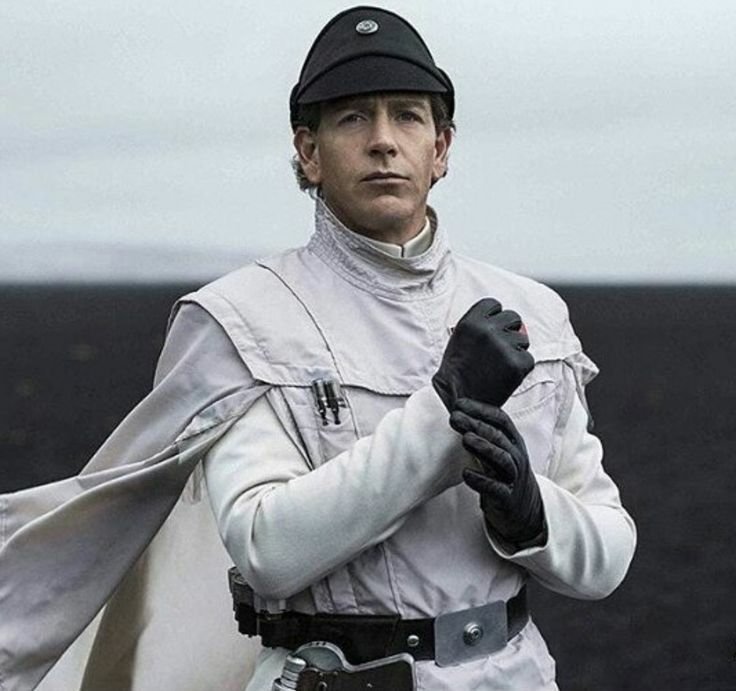 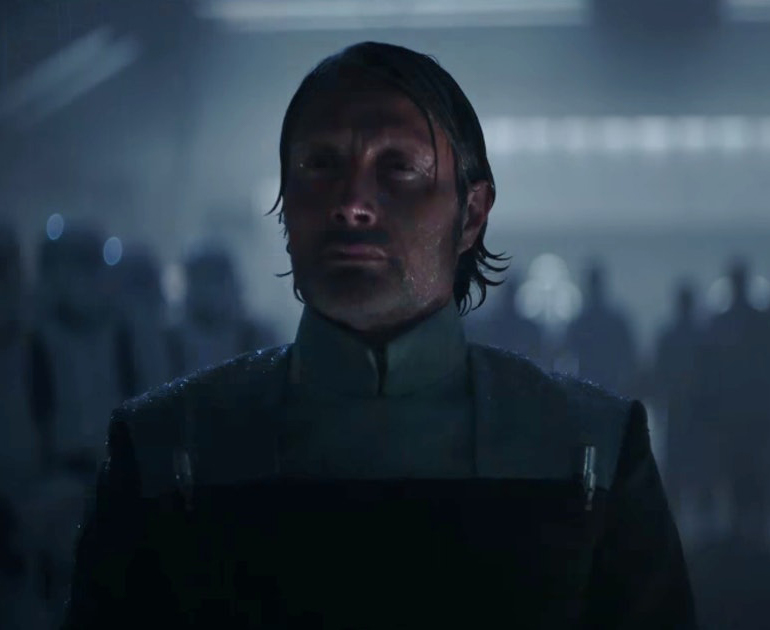 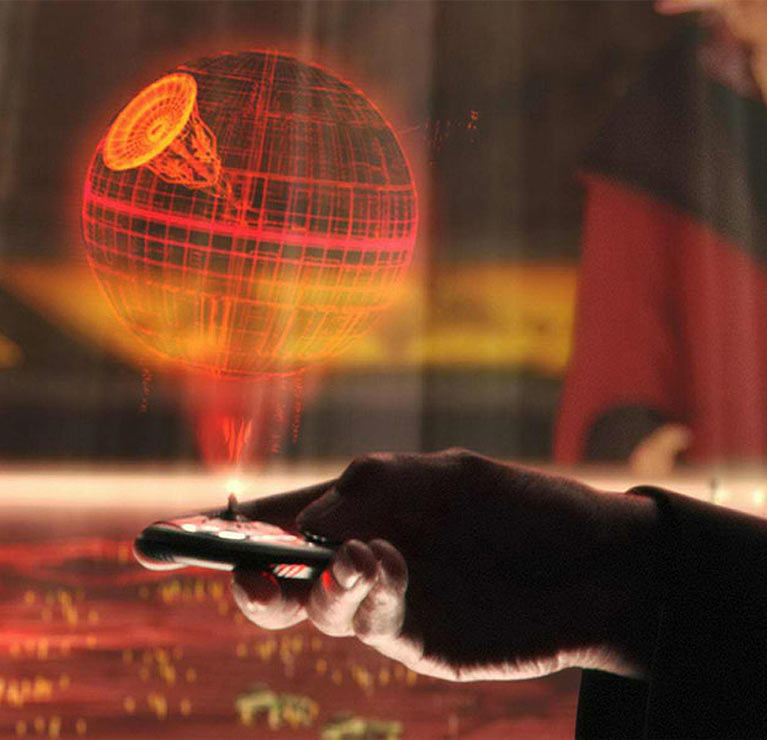 Krennics further history is explored in the novel Catalyst: A Rogue One Novel which explores the period between Rogue Ones opening sequence and the rest of the film. It goes into detail about his relationship with Galen Erso, and how exactly Galen grew to secretly betray his employer and install a secret weakness within the battle station. James Lucenos brilliant writing helps to flesh out the lengths that Krennic goes to in order to convince the Imperial high command that the Death Star should be tested as soon as possible, as hes anxious to see it wreck havoc. It also helps bridge the gap between the brief reference to Seperatist development of the weapon in Attack of the Clones.

What do you think, Rebelscum fans? What do you make of Krennic and how does he rank among Star Wars villains for you? Who are some of your other favorite Imperial officers? Let us know in the forums, and as always, may the Force be with you!