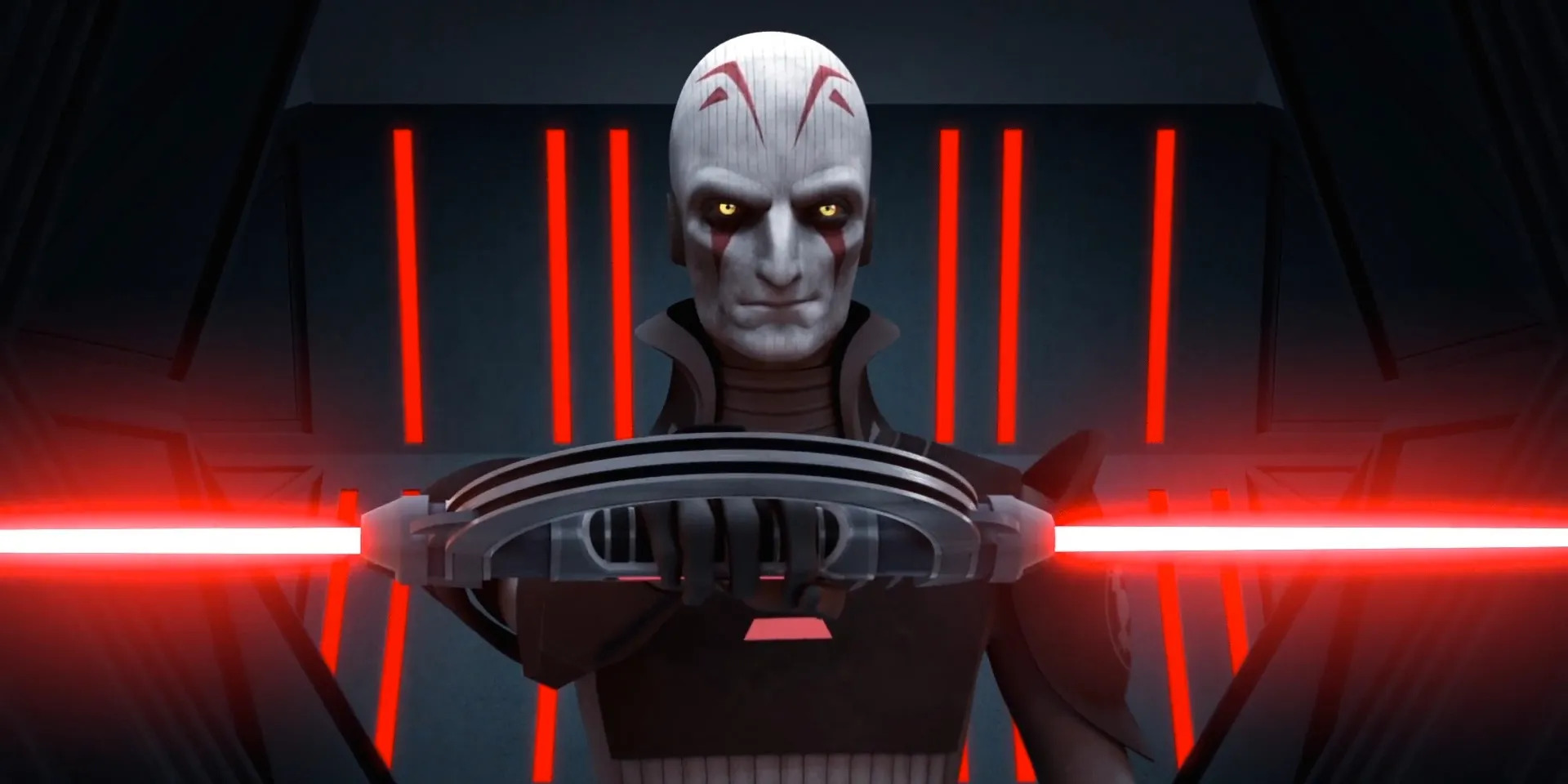 Character Profile - The Grand Inquisitor
Posted by Liam on August 5, 2022 at 08:12 AM CST
Hey there, Rebelscum fans! This week on the site were heading into the trenches of Jabiim, the muddy Outer Rim world where Obi-Wan Kenobi had some of his greatest adventures in both the Legends and Canon timelines. Stay tuned throughout the week for more insights on the new Obi-Wan Kenobi series, as well as videos, articles, lists, and merchandising updates on this exciting chapter in the Star Wars universe.

The Star Wars shows on Disney+ have been reintroducing some of the most popular characters from the animated shows into live-action. Key among them was the casting of Roasario Dawson as Ahsoka Tano in the second season of The Mandalorian; Dawson returned to the character for a brief cameo in The Book of Boba Fett, and will star in Dave Filonis new live-action series Ahsoka. However, Obi-Wan Kenobi brought back one of the most fearsome villains from Rebels.


The Grand Inquisitor perishes during the season one finale of Rebels, Fire Across the Galaxy. After capturing Kanan Jarrus, the Grand Inquisitors fortress is attacked by Eza Bridger and the crew of the Ghost during a fierce battle on Lothal. Ezra and Kanan team up as master and apprentice for the first time in order to battle their opponent. Kanan ultimately slays the Grand Inquisitor after an exciting duel. Its a key moment for all three characters; Kanan gets to have the Jedi trial that he never had, Ezra sees the true nature of evil, and the Grand Inquisitor promises that there are even more dangerous Dark side threats in their future. The second season of Rebels introduced more Inquisitors that help in the search for Ezra and Kanan, as well as Ahsoka and Maul.

Rebels takes place only a few years before the events of Rogue One and A New Hope, but Obi-Wan Kenobi takes place during the halfway point between Revenge of the Sith and the original trilogy. As a result, the Grand Inquisitor is still very much alive during this series. Rupert Friend was cast as the character. There was a slightly confusing moment in the series where the Grand Inquisitor is apparently killed by another Inquisitor, Reva (Moses Ingram), who replaces him as the new Grand Inquisitor. However, Part V reveals that the wound was not fatal. The Grand Inquisitor rejoins Vader when Reva attempts to betray the Empire and helps Obi-Wan escape.

What do you think, Rebelscum fans? Who has been your favorite Inquisitor so far? What other animated characters would you like to see brought into live-action? Let us know in the forums, and as always, may the Force be with you!