The ultimate guide to the best 200 minifigures from the LEGO Star Wars galaxy; comes with exclusive minifigure

Of course, the big pull is the exclusive minifigure, which we now know is a brand new Darth Maul. Pundits believe that this a LEGO-ised version of the shadowy leader of the Crimson Dawn crime syndicate whom we saw at the end of Solo: A Star Wars Story. 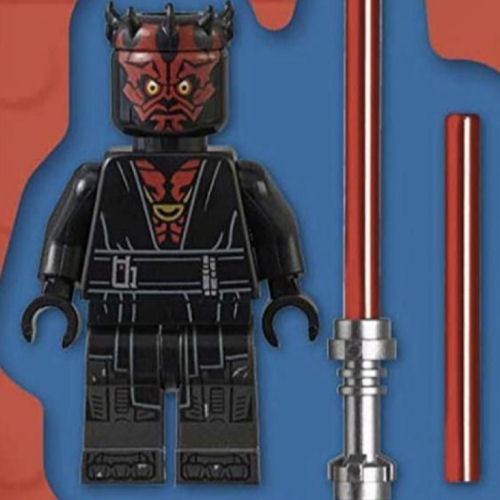 Due out on April 7th, 2020 this picture-heavy reference book for children can be pre-ordered on Amazon.com now. With an MSRP of $19.99 it is covered by Amazon's pre-order price guarantee, so if it goes on sale before your order ships you'll get the discounted price.

If keeping track of your minifigure collection is something you need help with then try the LSW Collector app for iPhone and iPad, by Rebelscum reader Kevin Downard, for $4.99.
SEND