D-O Gets Exposed
Posted by Jeremy on March 27, 2020 at 02:16 AM CST
Limited to a fleeting glimpse at the 2020 International Toy Fair in New York, D-O got an accidental reveal through German retailer Propshop a few days ago. The information was promptly removed when LEGO was alerted but a few diligent websites, like Promobricks.de captured all the details*.


Recreate all the authentic details of the endearing droid with LEGO bricks. Just like the real D-O, the head can be rotated 360 degrees and tilted forward and backward. This collector's item also includes an integrated stand to present the model together with an information sign and D-O as a minifigure at home or in the office. 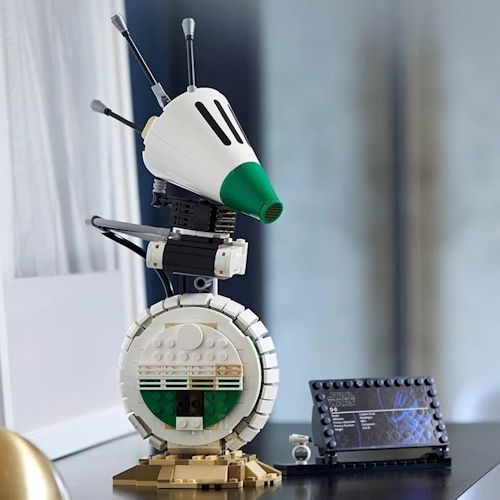 This set includes the following features: 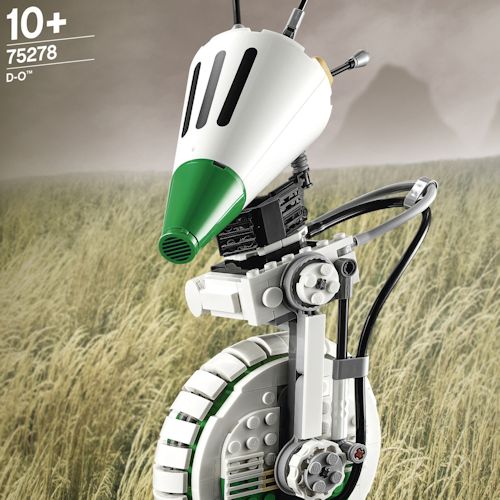 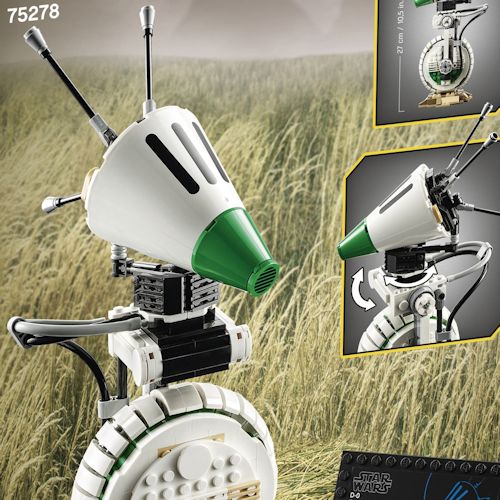 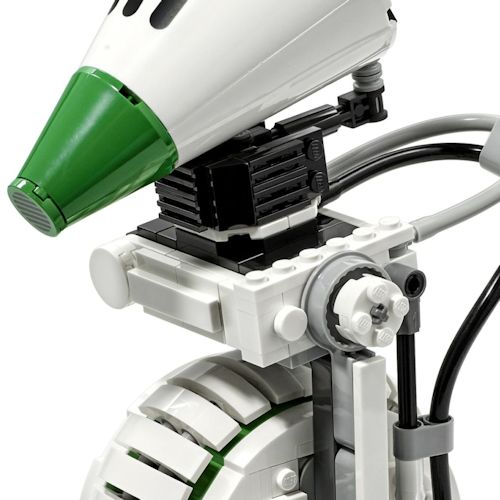 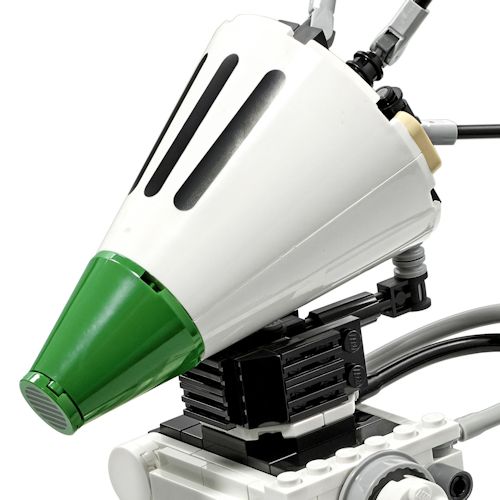 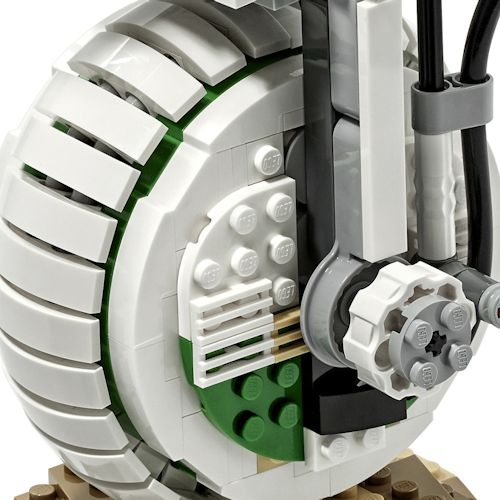 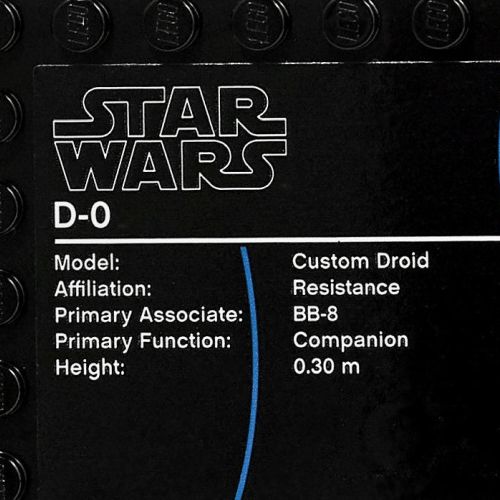 No official release date has been given though the indication that this set will accompany the new Buildable Model Helmet subtheme suggests that 75278 D-O will be out in late April.

*and then translated by Google from German to English
SEND