Exclusive Star Wars: Galaxy's Edge Merchandise Coming To Multiple Locations
Posted by Chris on September 18, 2020 at 11:05 AM CST
Can't make it to Disneyland Resort in Anaheim, CA or the Walt Disney World Resort in Orlando, FL, but you want to grab some of the exclusive Star Wars merchandise only available from inside the parks? Fear not! Soon, you'll be able to order products online through ShopDisney.com! It will also be featured in the Downtown Disney District outside of Disneyland and at Disney Springs at the Star Wars Trading Post on property at Disney World, neither of which require a park ticket to visit. 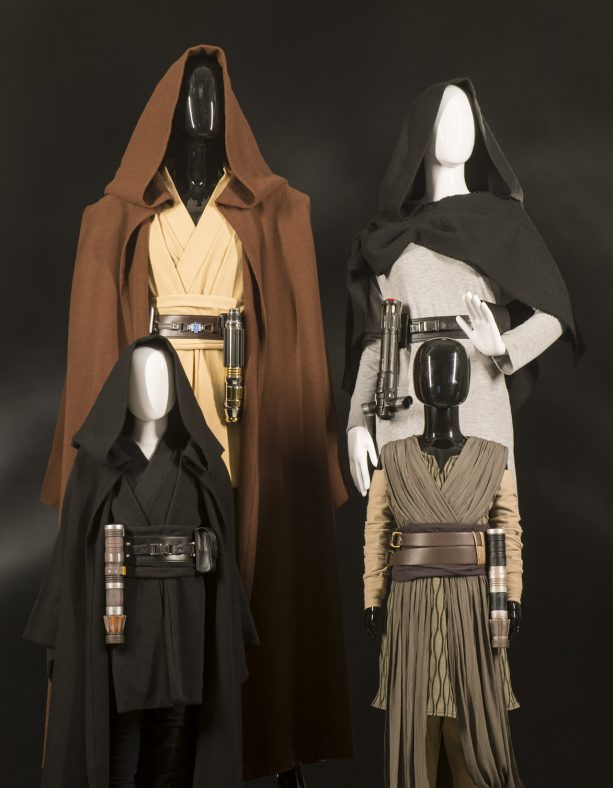 Beginning on September 28th at 10:00am (Eastern), for a limited time, you'll be able to browse the selection at www.ShopDisney.com which will include garments & gear along with the Legacy lightsabers previously only available direct from Dok-Ondars Den of Antiquities. More products will become available in the coming months. 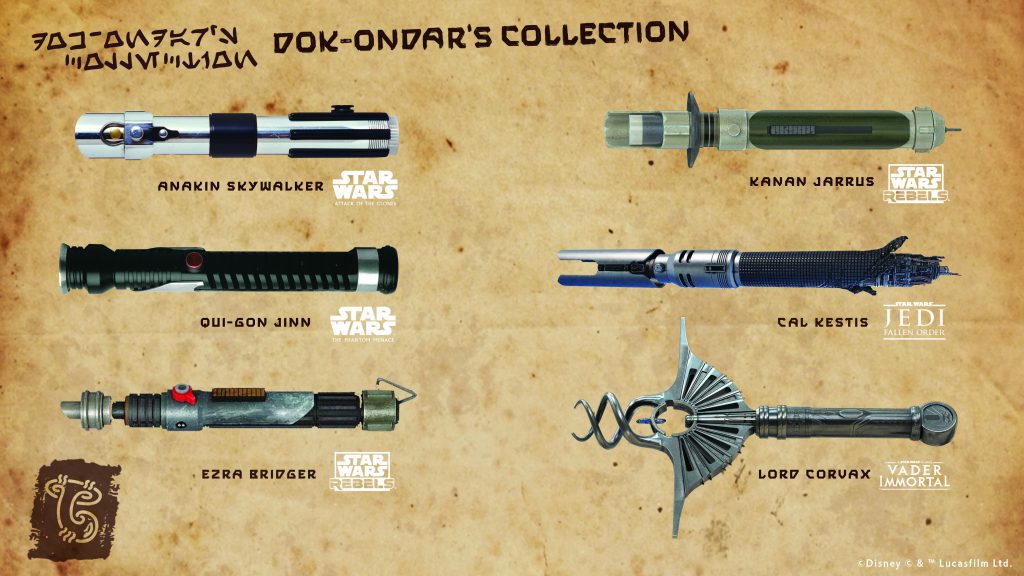 Speaking of Legacy lightsabers, now through October 1st, you can actually vote on the next one to be offered through the Disney Parks Blog! There are six different choices including Anakin Skywalker, Kanan Jarrus, Qui-Gon Jinn, Cal Kestis, Ezra Bridger and Lord Corva.