Expand Your Mind - Shadows of the Empire
Posted by Liam on July 18, 2021 at 11:30 PM CST
Welcome, Rebelscum fans! This week were going to be discussing a fascinating early entry into the Star Wars Expanded Universe, 1996s Shadows of the Empire. Well be breaking down one of its best characters later in the week in our Character Profile, pitching a prospective cast for an adaptation with Force Casting, and exploring its place within canon in our Timeline Breakdown. Bobby will also be adding videos that explore the best collectible items you should be looking for.

In 1996, Star Wars was beginning to ramp up again in preparation for the upcoming prequels. Although thered been a drought of new content in the late 80s, the launch of Timothy Zahns Thrawn Trilogy of novels (Heir to the Empire, Dark Force Rising, The Last Command) in 1991 to 1993 was the first major installment in what would eventually be referred to as Legends. The Power of the Force line of figures from Kenner launched in 1995 and the Special Editions premiered in theaters in 1997, but in the year between Lucasfilm launched one of the most ambitious Expanded Universe projects to date: Shadows of the Empire. 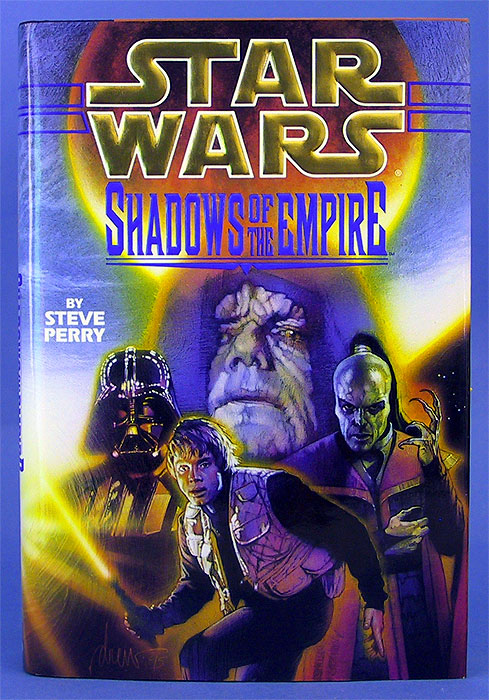 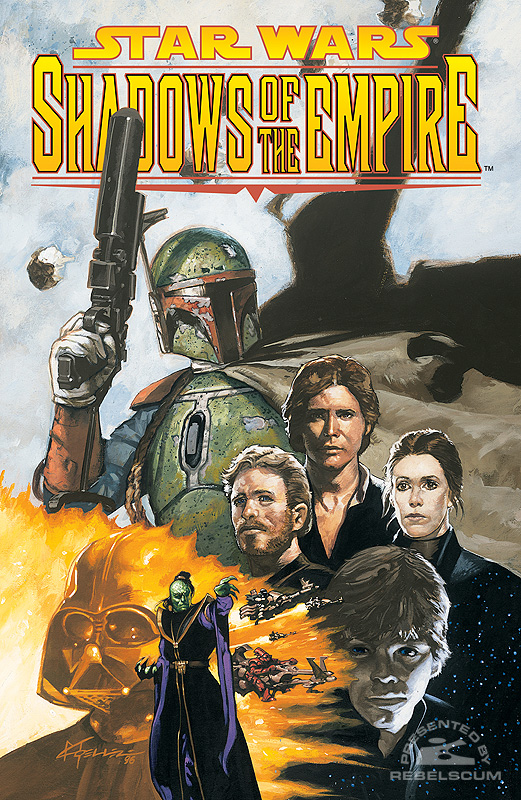 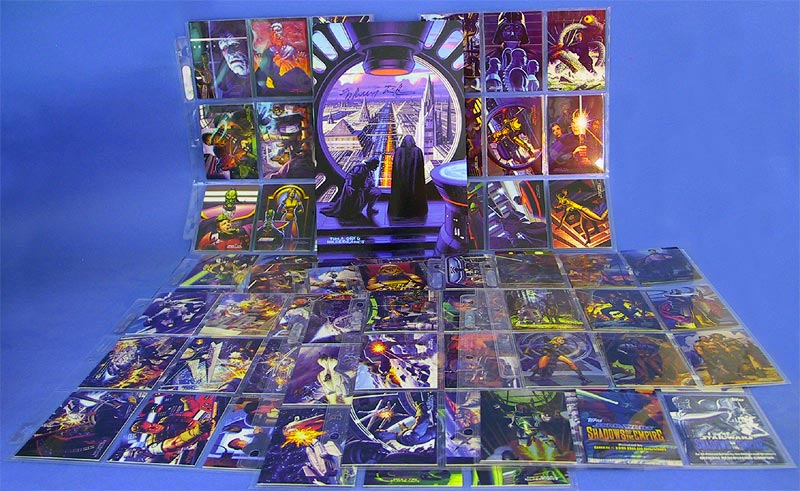 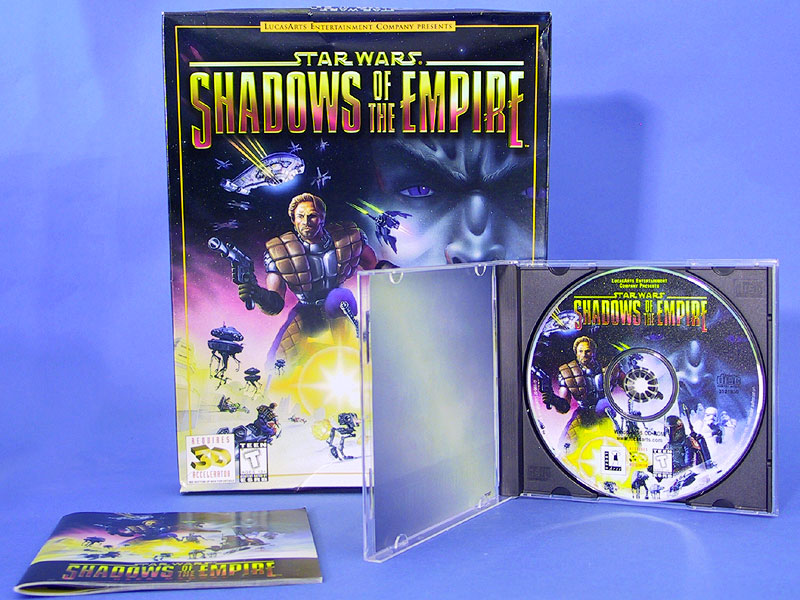 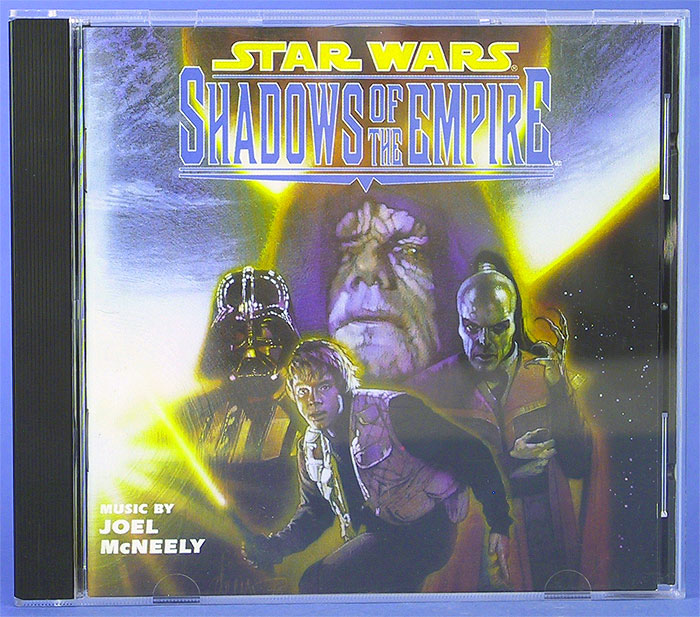 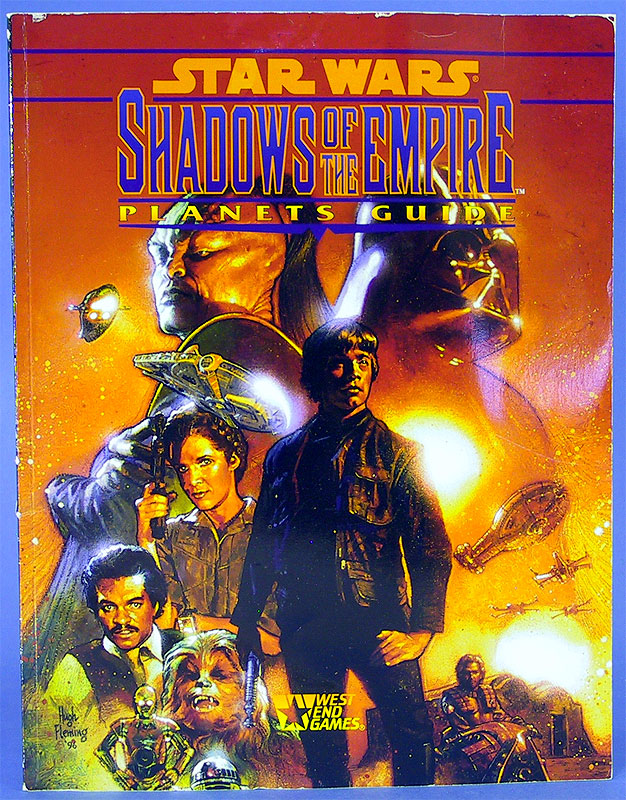 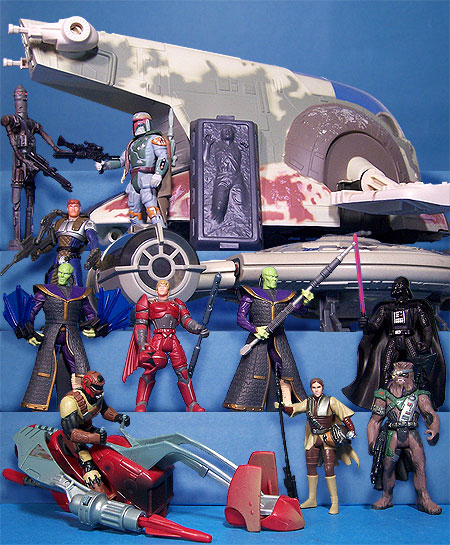 Shadows of the Empire wasnt a Star Wars film, but it was pretty much everything but. The multimedia event told one consistent story set between The Empire Strikes Back and Return of the Jedi across a novel, a comic book series, a video game, a junior novelization, trading cards, an official soundtrack, a roleplaying game, and of course a line of action figures. The narrative follows the adventures of Luke, Leia, Chewbacca, Lando, R2-D2, C-3PO, and their new ally Dash Rendar as they explore the underworld looking for clues on Han Solos location while dodging both the Empire and the new villain Prince Xizor.

Shadows of the Empire was very different from the other Star Wars media at the time, as it was an interquel set between the films. Heir to the Empire and the other books explored events after Return of the Jedi, but Shadows looked at the heroes when they were most vulnerable following The Empire Strikes Backs iconic cliffhanger. It also delved deeper into the scum and villainy of the Star Wars universe with more attention paid to the bounty hunters, smugglers, Hutts, and introduced the new crime syndicate Black Sun fronted by Prince Xizor.

Each of the individual media pieces told a different side of the story. The novel told the perspective primarily from the heroes point of view, with Luke wrestling with the impact of Vaders reveal, Leia conflicted over her feelings over Han, and Lando struggling to redeem himself after betraying his best friend. The comic showed the story from the perspective of the bounty hunters, with Boba Fett, Bossk, Zuckuss, and 4-LOM all taking major roles for the first time. The game mined the best action sequences from both, and even tied in the famous Hoth battle from The Empire Strikes Back as a killer opening level.
Shadows of the Empire showed the Expanded Universe at its best- fans who wanted to consume the story could explore it through the media type they wanted, and the die-hard obsessives could look at everything. Telling the story across different formats was something Lucasfilm would repeat later on between 2002 and 2005 with the connected Clone Wars storylines released between Attack of the Clones and Revenge of the Sith and in 2008 with The Force Unleashed, which we covered in a previous installment. 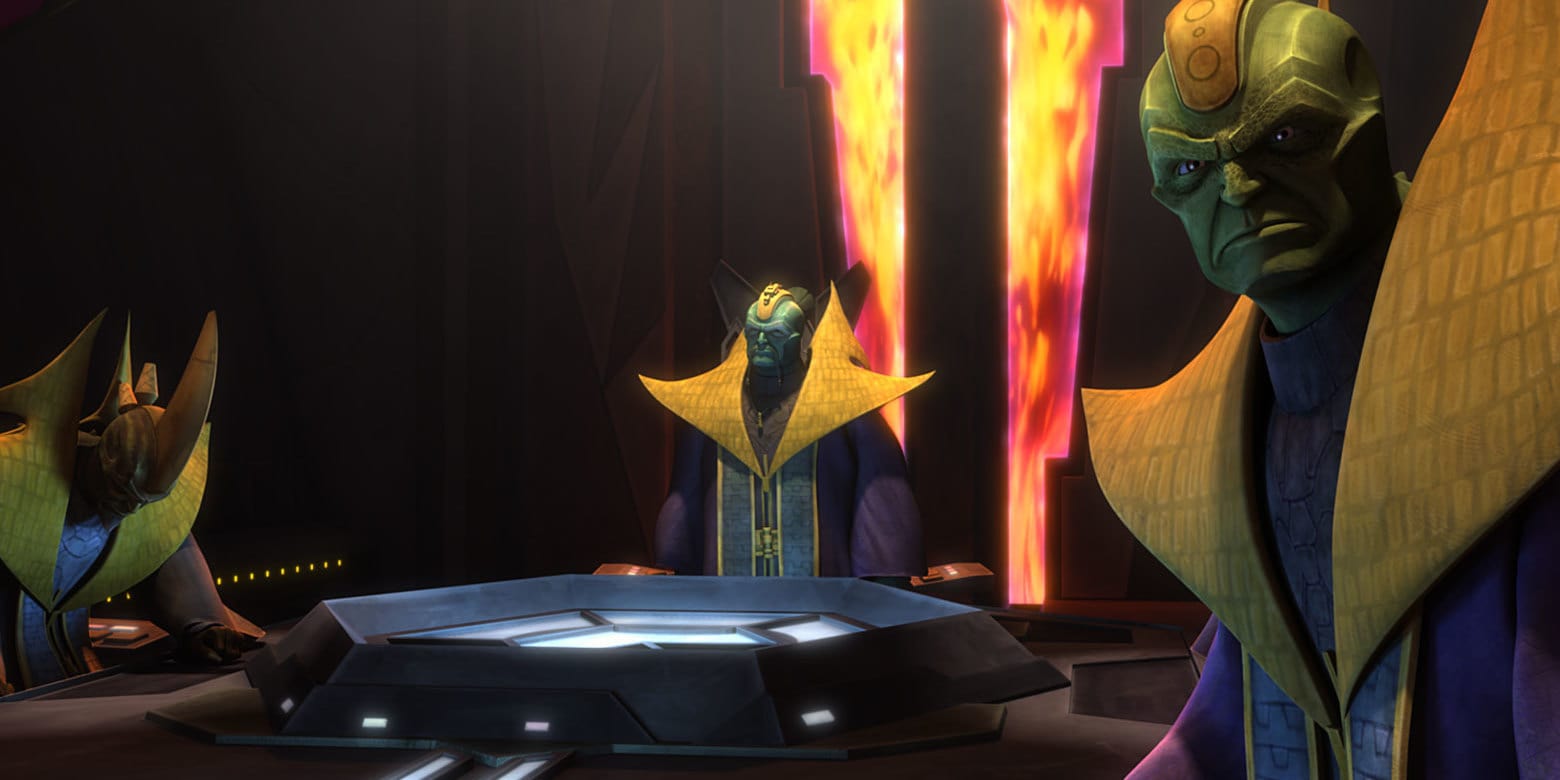 Shadows of the Empire also introduced some of the most important new characters and events into the Star Wars universe. Black Sun would become one of the most important crime organizations in the galaxy, and it would be featured heavily within the Darth Maul storylines in The Clone Wars, Rebels, and Solo. Dash Rendar also became a fan favorite new character as another smuggler who could fill Han Solos shoes while he was frozen in carbonite. 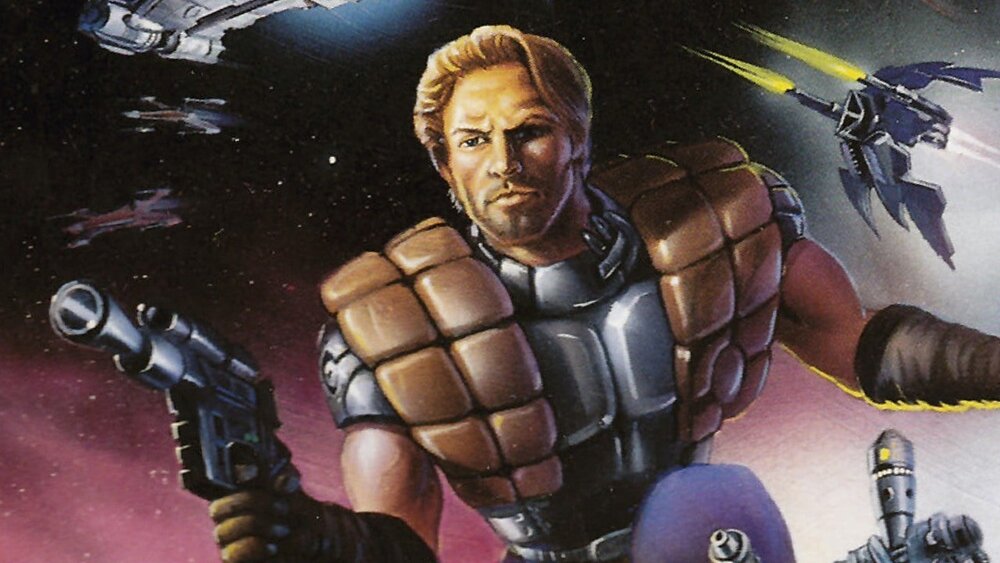 Its a great time for collectors to look into Shadows of the Empire merchandise. As more Legends material is incorporated into the new canon, Shadows of the Empire is a popular candidate as the Black Sun organization, the Falleen species, and the YT-2400 freighter are all part of the Disney canon. Xizor is technically canon, as he has a cameo within The Phantom Menace podrace and is featured in some reference materials. 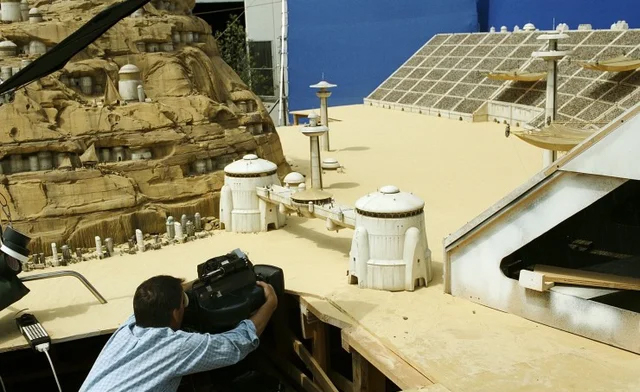 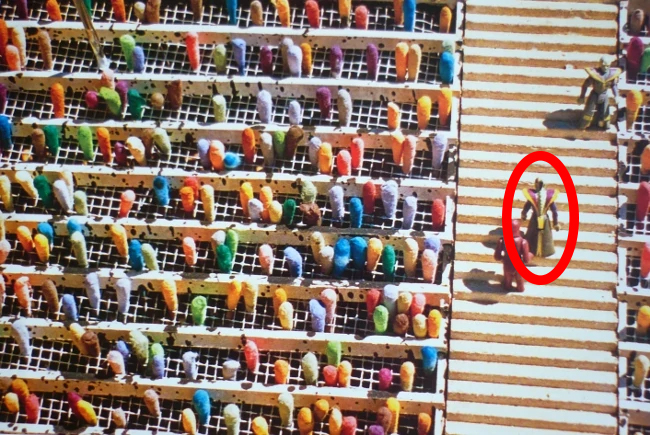 Dash Rendar was mentioned in some of the tie-in material for Solo: A Star Wars Story. Its only a matter of time before more of Shadows of the Empire starts to fit in, as it wouldnt contradict a lot of the new canon in place. 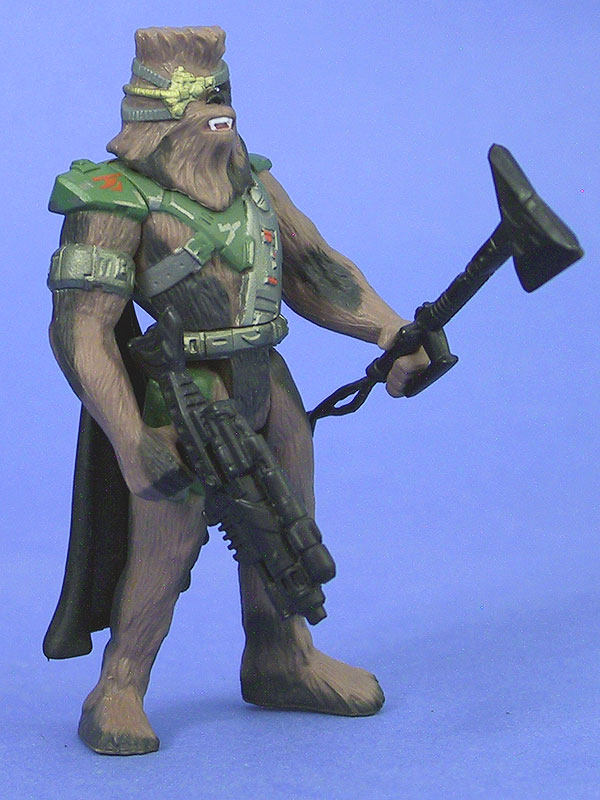 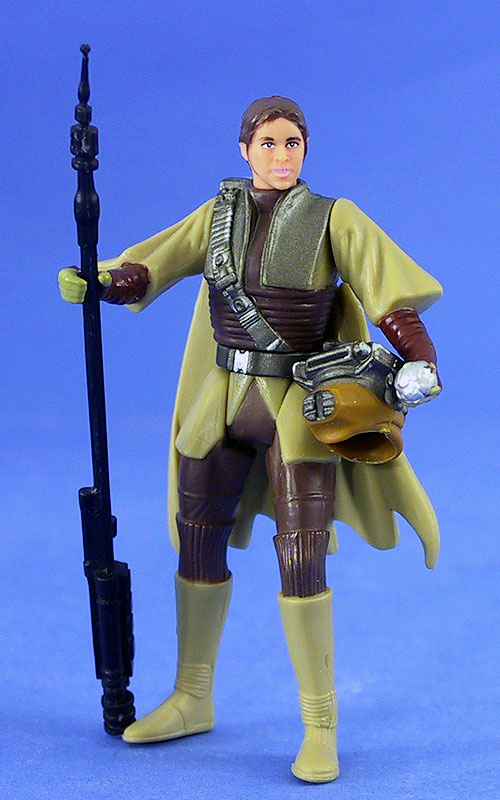 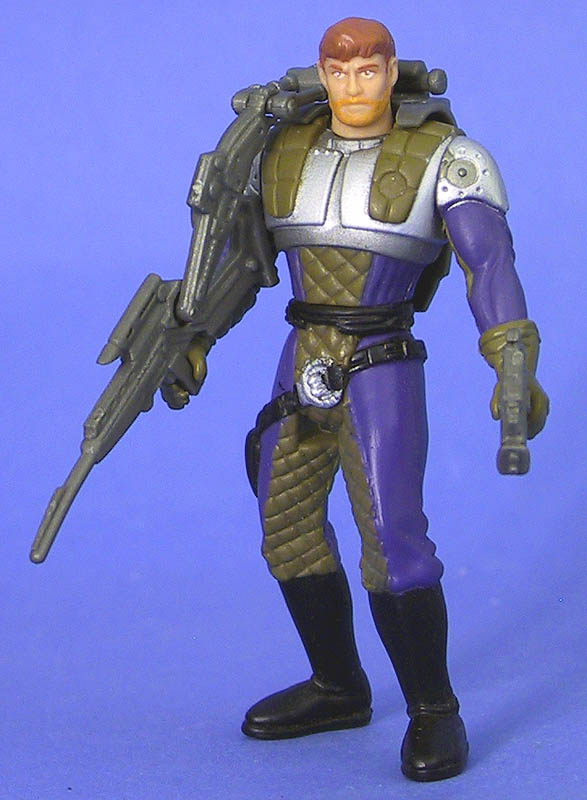 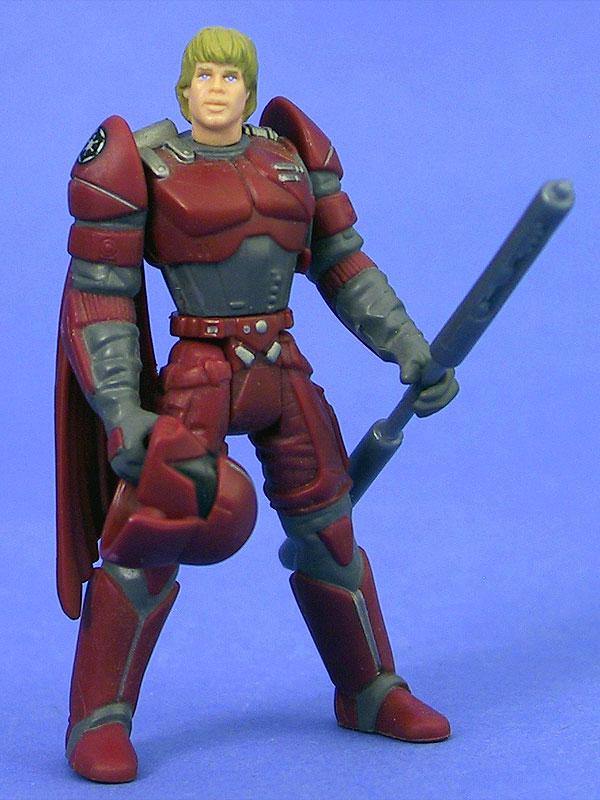 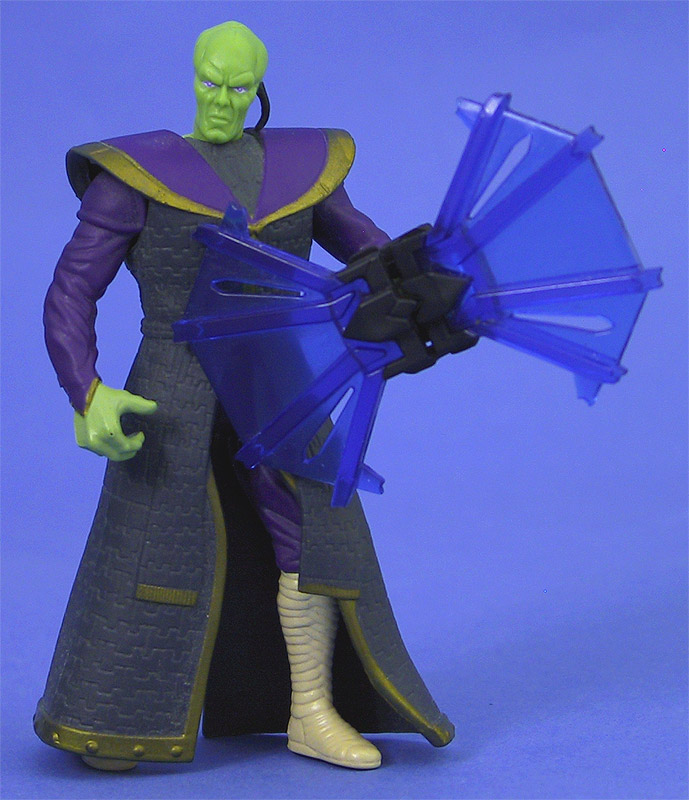 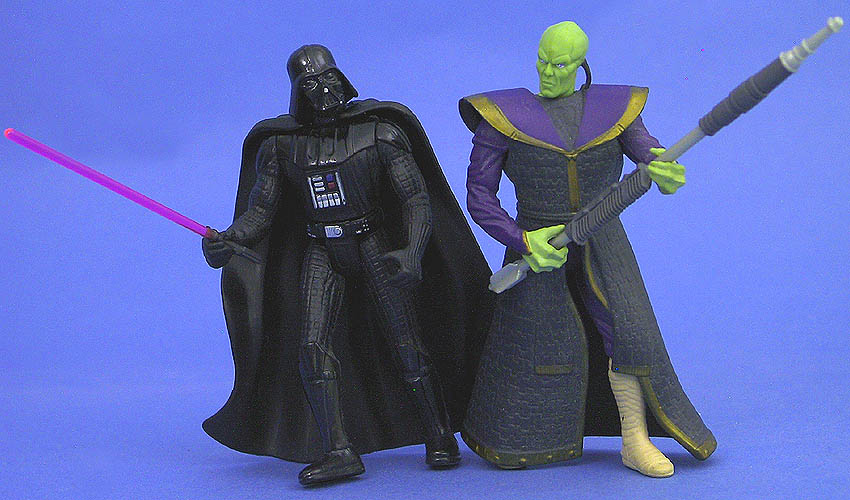 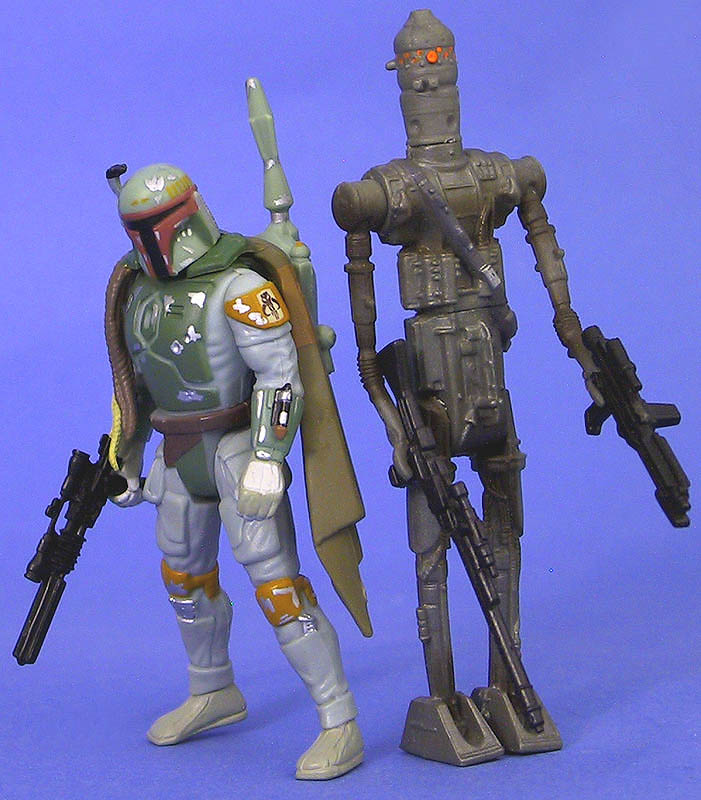 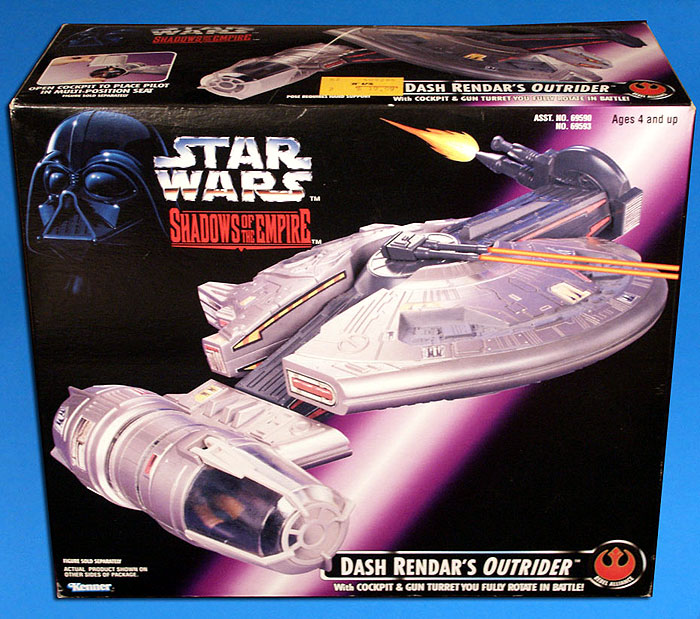 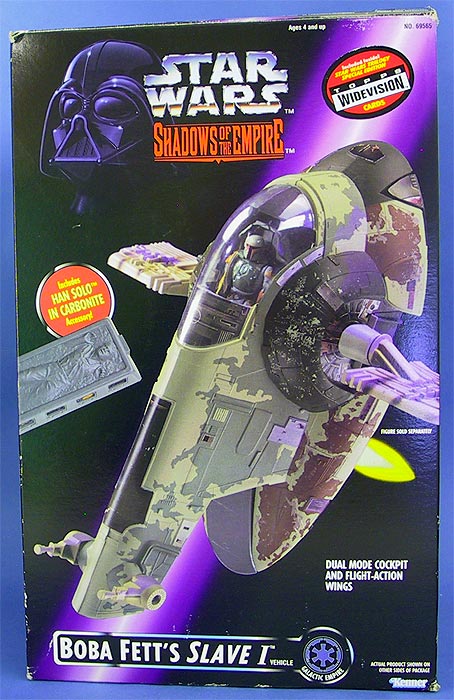 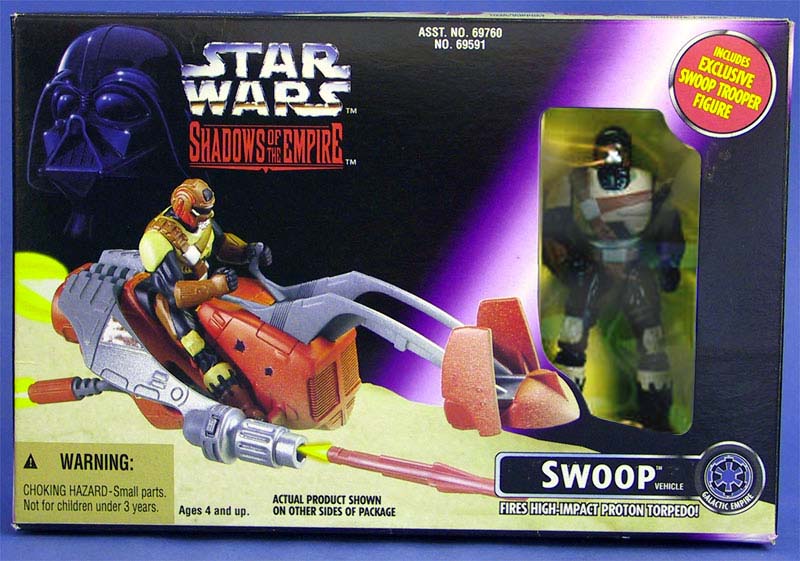 Shadows of the Empire also launched with a great line of merchandise that collectors will want. The Power of the Force line included Chewbacca (bounty hunter disguise), Princess Leia as Boushh), Dash Rendar, Luke Skywalker (Imperial Guard disguise), and Prince Xizor, as well as 2-packs featuring Darth Vader and Xizor, and Boba Fett and IG-88. Vehicles for Dash Rendars Outrider ship, Slave 1, and an Imperial Swoop Bike were also released and Shadows of the Empire figures began popping up in other Power of the Force lines. Hasbro returned to the story in 2008 with its popular comic 2 pack line (which featured one issue of a key Expanded Universe story alongside two new figures) that featured an updated Shadows Leia alongside Prince Xizor. 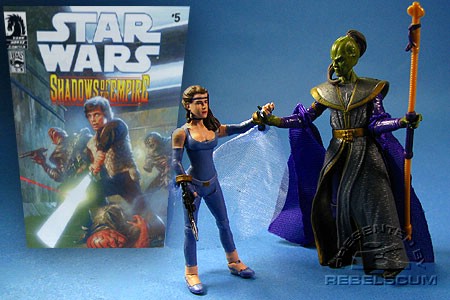 For fans exploring Legends for the first time, Shadows of the Empire is a great starting place. Its one of the rare Expanded Universe storylines to get the approval and praise of George Lucas himself, who admitted he wouldve made it into a film if it had been pitched to him in the 80s when the cast were the appropriate age.

The real question is- what do YOU think? Did you follow Shadows of the Empire when it was first released? Which version of the story do you prefer? Do you have a favorite scene or moment? Tell us in the forums!
SEND