Expand Your Mind - The Jedi Council
Posted by Joey on July 3, 2022 at 08:33 AM CST
Greetings, Rebelscum fans! The Jedi Council is one of the most important organizations in the entire Jedi Order. Ever since the Old Republic era, the Jedi Council has consisted of twelve prominent Jedi that oversee galactic events. Stay tuned throughout the week for more articles, insights, videos, and information on the best merchandising content you need to add to your collection. 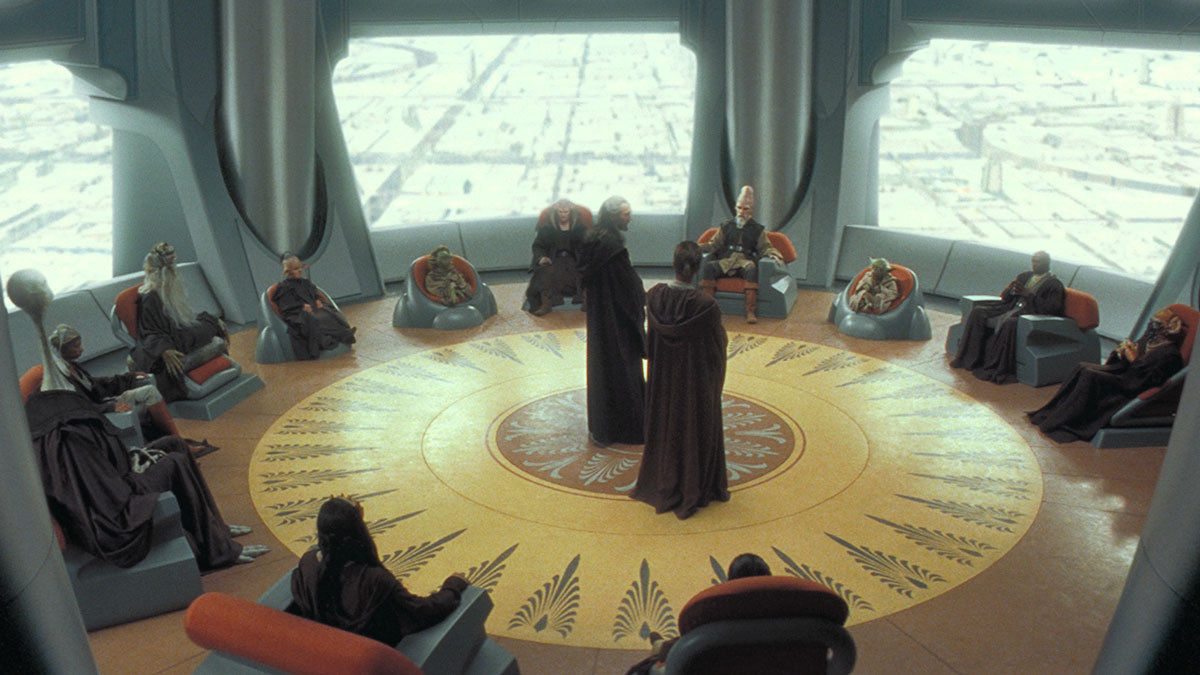 In The Phantom Menace, we finally see the Jedi leadership. In the original trilogy, Luke only sees the remnants of the fallen Jedi Order that have managed to survive the reign of the Empire. Although Luke created his own body of Jedi leaders during the New Republic era books of the 1990s, The Phantom Menace gave us our first look at what the Jedi Order looked like during its height.

As seemingly powerful as the Jedi Council seems, they are not all-knowing. As Luke hints at in The Last Jedi, the Jedi were ignorant of the rising threat of Darth Sidious in the Senate. Their values are subverted during the Clone Wars, with the Jedi being forced to become Generals on the front lines.

The characters on the Jedi Council would become beloved, even if they dont do a whole lot in their first appearance. We see Mace Windus battalion of Jedi fighting on the arena of Geonosis in Attack of the Clones, and many of our favorite characters perish during the emotional Order 66 sequence in Revenge of the Sith. However, the Expanded Universe helped flesh out many of these characters, and develop their unique personalities. Jedi Masters like Mace Windu, Ki-Adi Mundi, Plo Koon, Kit Fisto, Luminara Unduli, and Eeth Koth would all play major roles on both the original Clone Wars series and Dave Filonis The Clone Wars.

In the Legends timeline, the Jedi Council has existed since the formation of the Galactic Republic and Jedi Order 25,000 years ahead of the events of the classic trilogy. The prequels presented an interesting wrinkle in the canon; it referenced that the Republic has only existed for 1,000 years. This discrepancy is explained in the Darth Bane novels. Following the destruction of the Sith Order, the Galactic Republic is reformed. Previously, Jedi had served as Chancellors and prominent politicians. The Grand Army of the Republic is disbanded, and thus the modern Republic is formed.

In the new Canon timeline, the new High Republic era has been unveiled. This new era of Star Wars publishing takes place 200 years before the events of the Skywalker saga. It's been a previously untouched era in the Star Wars timeline, as all of the previous timelines took place during the ancient wars between the Jedi and Sith. During the High Republic, the Republic is expanding with the help of new hyperspace technology. A group of space Vikings known as the Nihil threaten the Galactic Peace. Yoda is the only familiar face in a cast of all-new characters. 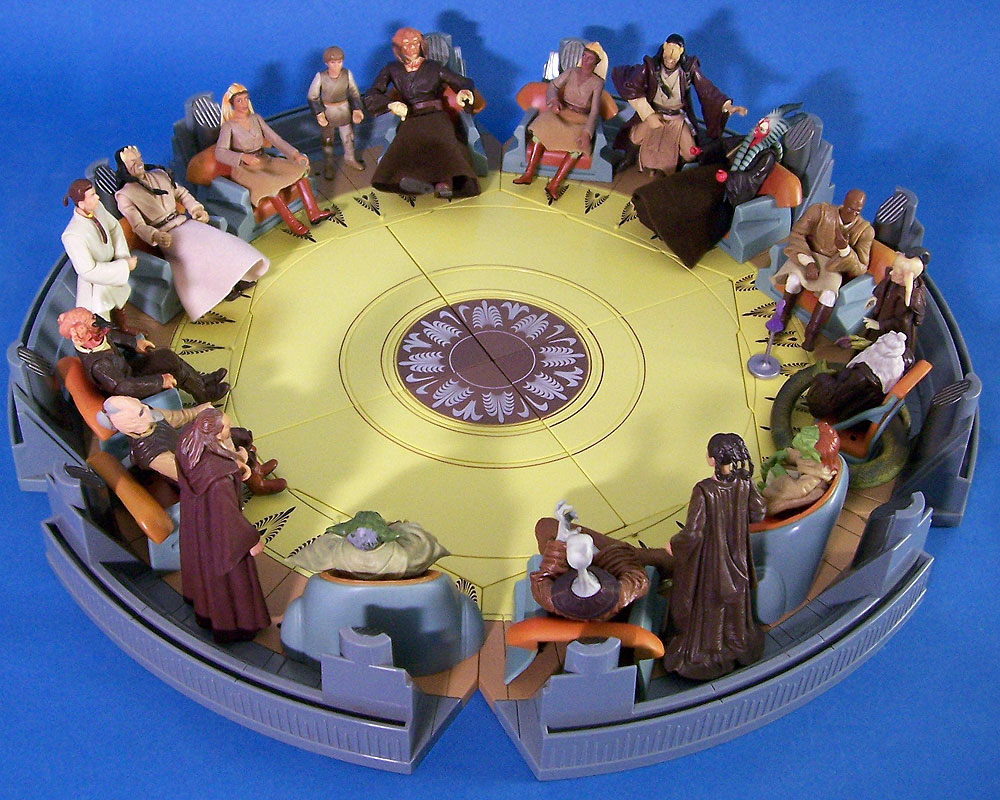 What do you think, Rebelscum fans? Who is your favorite member of the Jedi Council? Are you enjoying The High Republic? Let us know in the forums, and as always, may the Force be with you!