Fifteen New The Mandalorian Figs From Funko
Posted by Jeremy on January 4, 2020 at 03:51 AM CST
With the season one finale having debuted the call coming from the Star Wars fan community for more merchandise from The Mandalorian got a whole lot louder - and Funko has heard the clamour because they are issuing 15 new Pop! figures this year.

Ten of these - comprising of The Mandalorian, Heavy Infantry Mandalorian, Q9-Zero, Deluxe The Mandalorian on Blurrg, The Armorer, Covert Mandalorian, Incinerator Stormtrooper, Greef Karga, Offworld Jawa and The Client - will be made available at general retail throughout 2020. 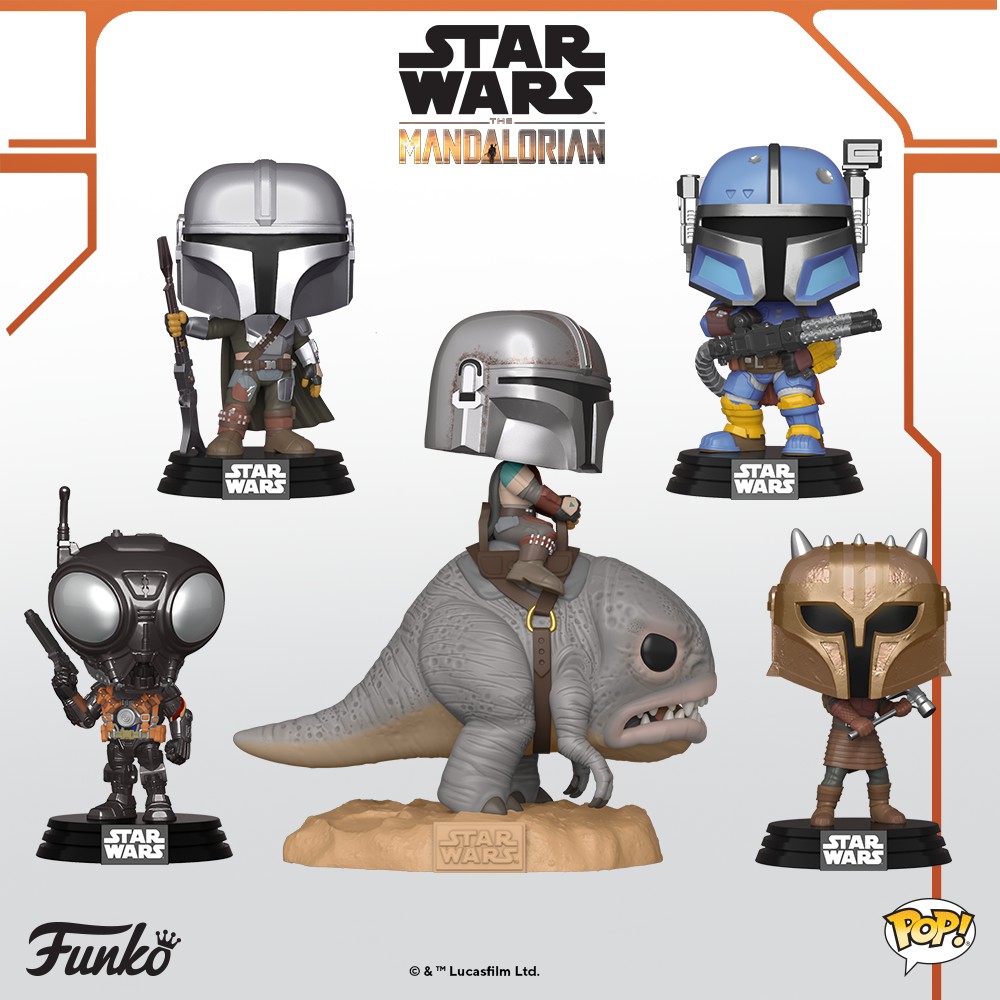 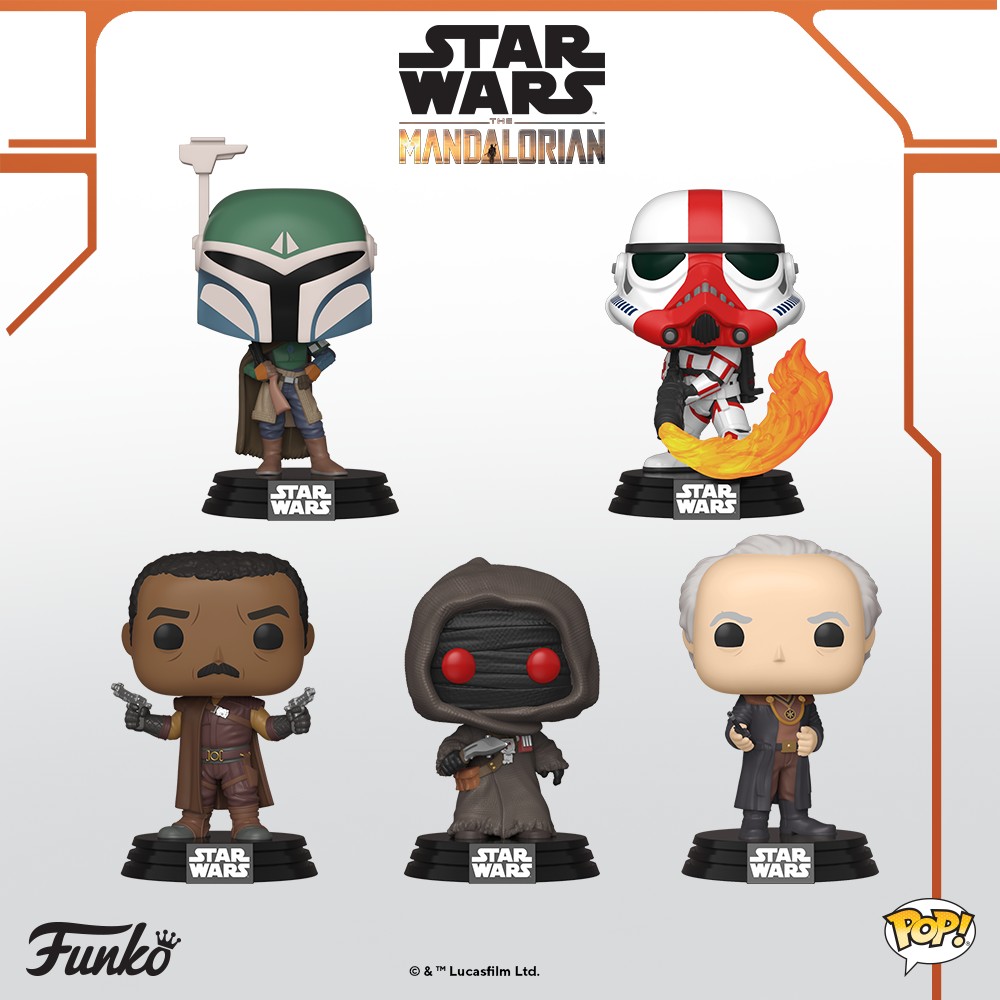 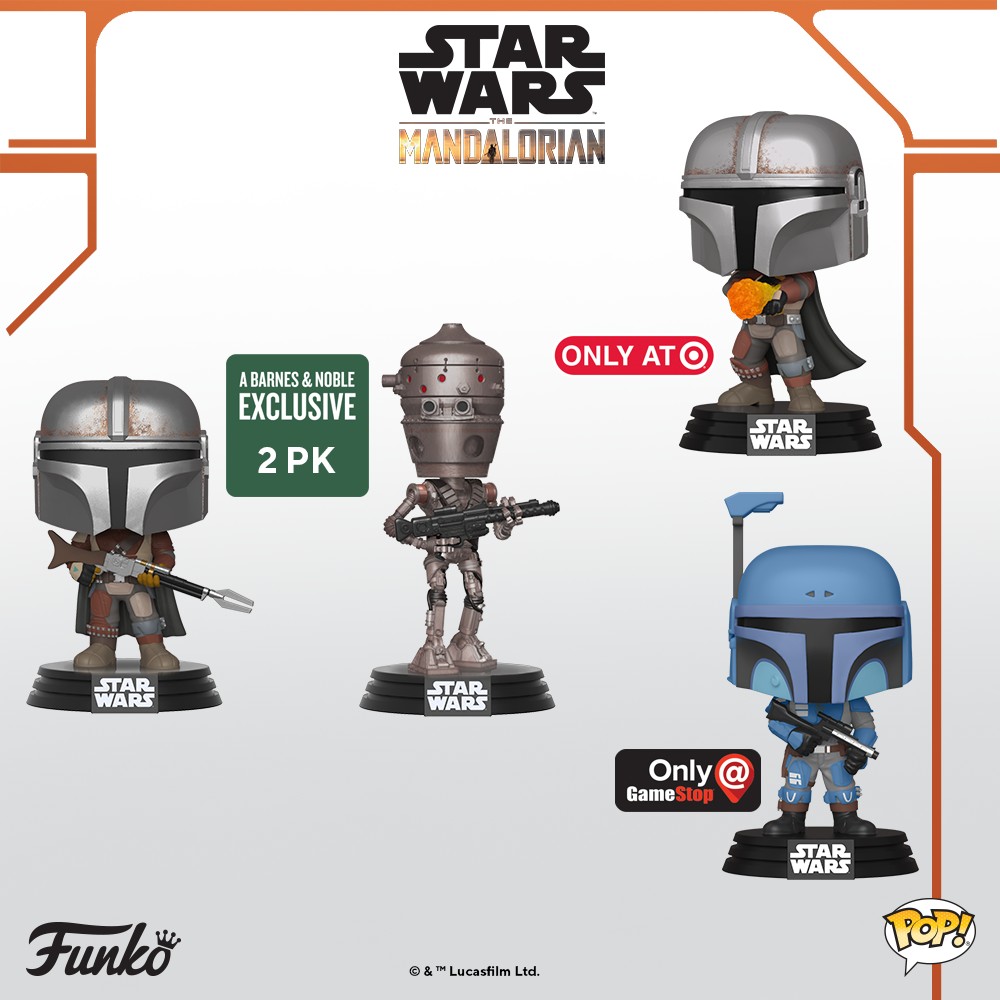 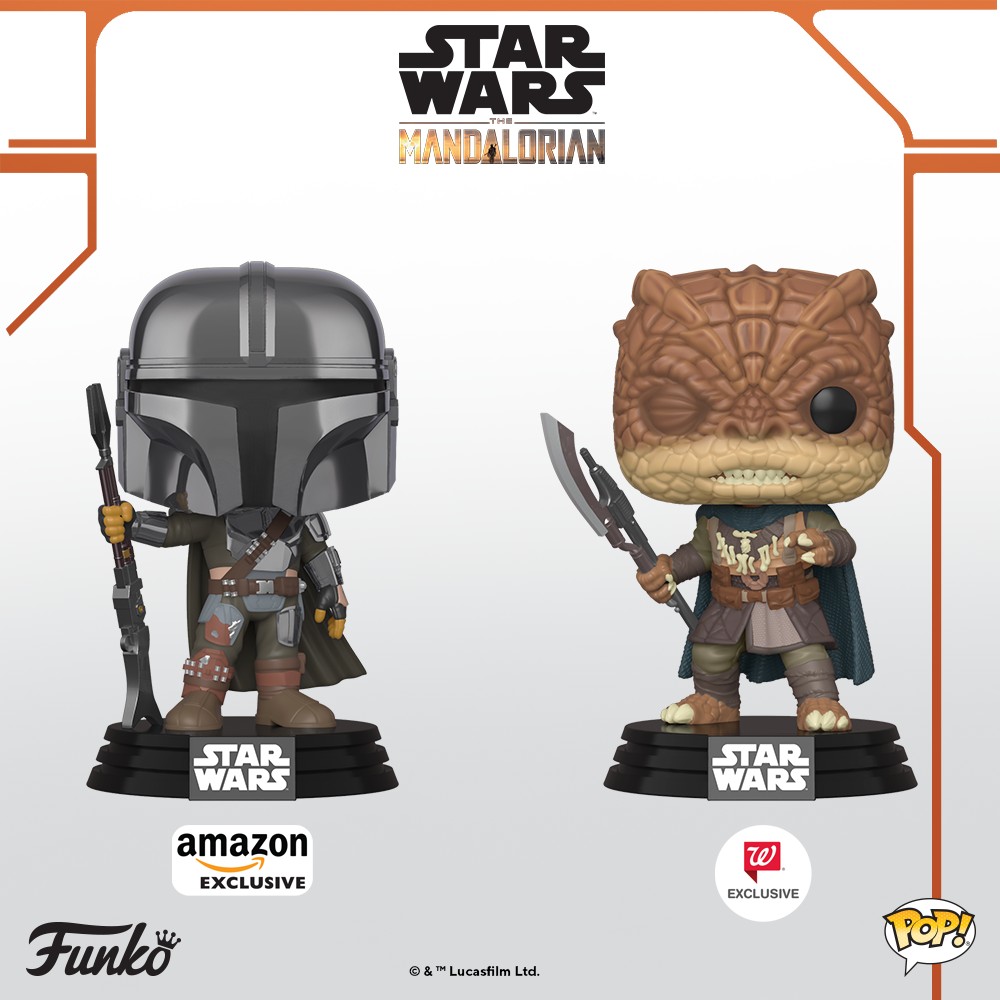 It wouldn't be right and proper if there weren't some exclusives in the mix, and those collectors who like the hunt (if you'll pardon the belaboured pun) will want to know that Barnes & Noble have a Mandalorian and IG-11 two-pack coming, a Death Watch Mandalorian is is available to preorder (for $11.99) from Gamestop now, a Mandalorian with Flame will be made available through Target, Walgreens is getting a Trandoshan Thug and what is sure to be the most sought after - The Mandalorian (Beskar Armor) - will be released through Amazon on February 17th.

The above fifteen Pop! figures bolster the already available and previously announced The Child figures that Funko have in their The Mandalorian line-up. 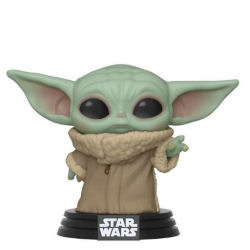 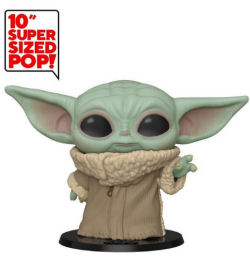 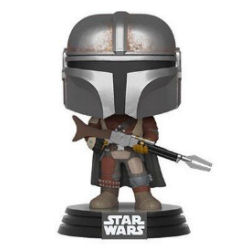 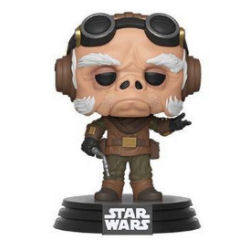 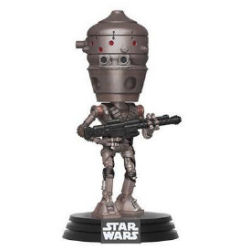 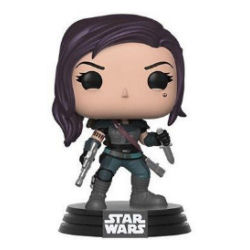 All of the above are available via site sponsor-slash-one stop Pop! shop Entertainment Earth too!

Making a purchase using these links helps to generate a small affiliate income for Rebelscum. It doesn't change what you pay but it does help us continue being the most committed collecting site in the Star Wars community.
SEND