"Find The Force" For Force Friday II
Posted by Adam on August 24, 2017 at 10:25 AM CST
Following on from our earlier story, we've received the official press release for the "Find the Force" campaign that launches on Force Friday II. 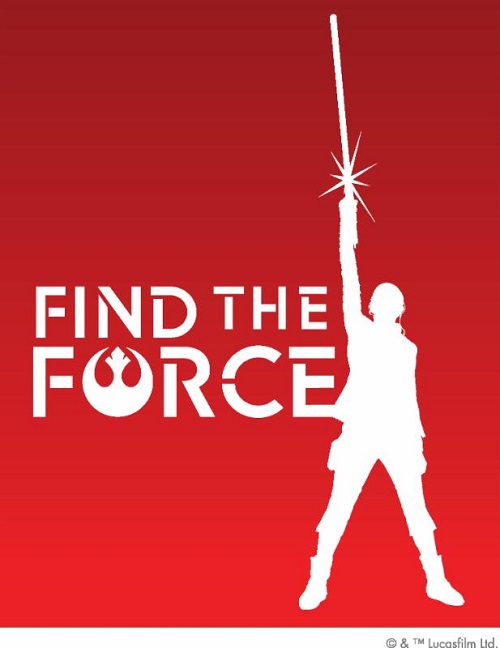