Force Facts - Bounty Hunters
Posted by Liam on June 27, 2022 at 08:16 AM CST
Hey there, Rebelscum fans! This week on the site, were taking a look at the bounty hunters who participate in the hunt for Han Solo in The Empire Strikes Back. Today, well be highlighting some trivia focused on these six characters. Stay tuned throughout the week for more articles, insights, videos, and information on the best merchandising content that you will want to add to your collection!

Boba Fetts history is one of the most complicated out of any Star Wars character, but the other five bounty hunters have each been developed as unique characters within the Expanded Universe mythology. Here is a bit of our Force Facts on this rogues gallery! 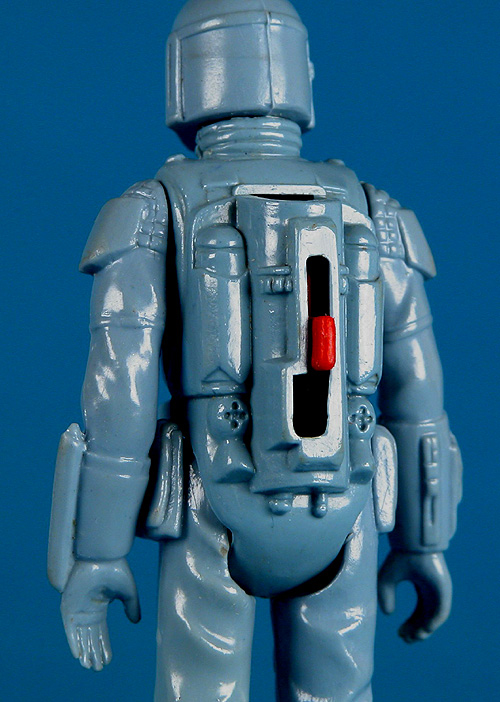 What do you think, Rebelscum fans? What are some of your favorite bounty hunter moments? Any cool merchandising items you want to shout out? Let us know in the forums, and as always, may the Force be with you!