Force Facts - Exegol
Posted by Liam on January 23, 2022 at 08:15 AM CST
Hey there, Rebelscum fans! Throughout the week weve been looking at the climactic battle on the Sith planet of Exegol that ends not only The Rise of Skywalker, but both the sequel trilogy and the Skywalker saga. Make sure to explore the sequences importance within the franchise in our Expand Your Mind article, but stay tuned throughout the week for more articles, insights, videos, and information about the best merchandise that collectors should be looking for.

The Rise of Skywalker wraps up the story that George Lucas had been plotting since the early 1970s, as he always envisioned the series as three trilogies. It's not only a battle between the Resistance and First Order, but the final confrontation between Jedi and Sith for the balance of the force. What else should you know about how the greatest franchise ever concludes? Check out these Force Facts. 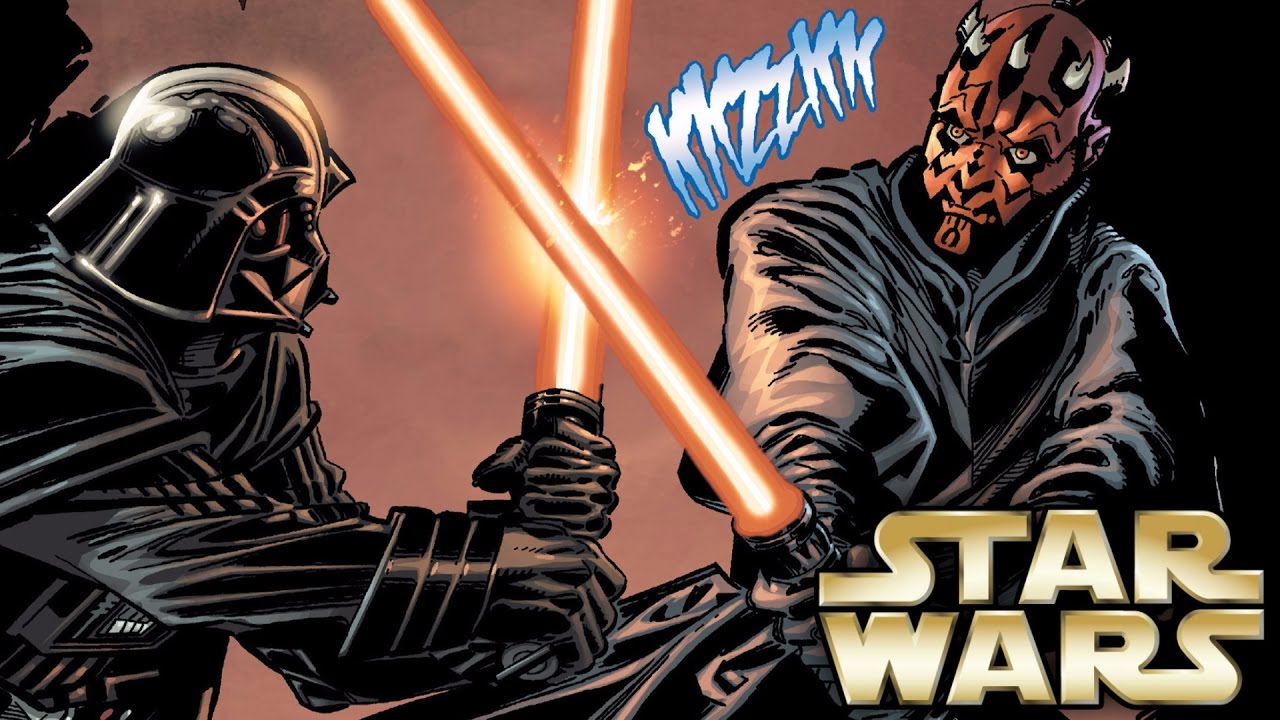 What do you think, Rebelscum fans? Do you have a favorite moment in the Battle of Exegol? Do you know any Force Facts of your own? Let us know in the forums, and as always, may the Force be with you!