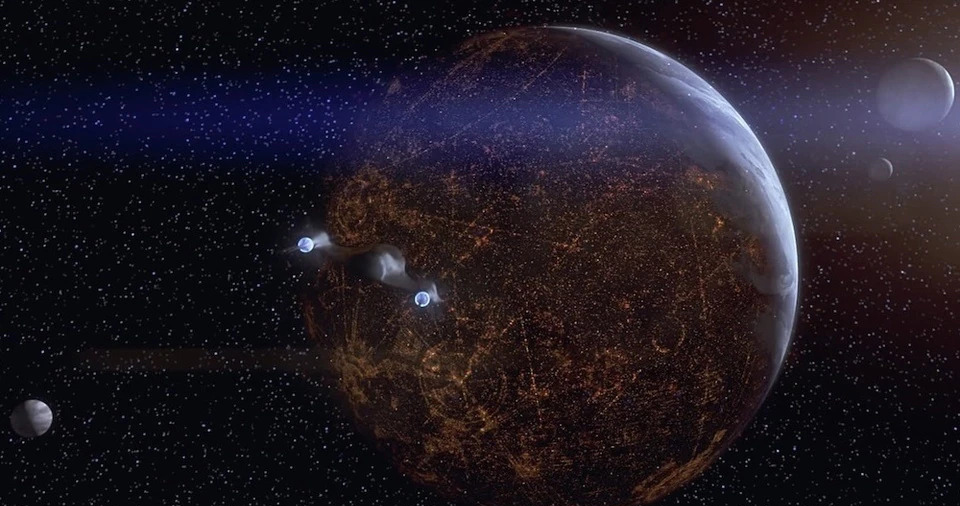 Force Facts - The Battle of Coruscant
Posted by Liam on January 16, 2022 at 08:05 AM CST
Hey there, Rebelscum fans! This week on the site were diving into the Battle of Coruscant that begins Revenge of the Sith and teases the end of the Clone Wars. Make sure to check out our Expand Your Mind article first to read about why it's such a critical sequence within the Star Wars saga, but stay tuned throughout the week for more articles, insights, video content, and information about the best merchandising opportunities.

The Battle of Coruscant is teased within the opening crawl of Revenge of the Sith and puts fans right in the middle of the action. Not only have the Separatists launched an invasion on the galactic capital itself, but the enigmatic new villain General Greivous has kidnapped Chancellor Palpatine. Both the animated series Star Wars: Clone Wars and the novel Labyrinth of Evil gave more insights on the battle on the surface.

Check out our Force Facts on Episode IIIs action-packed opening! 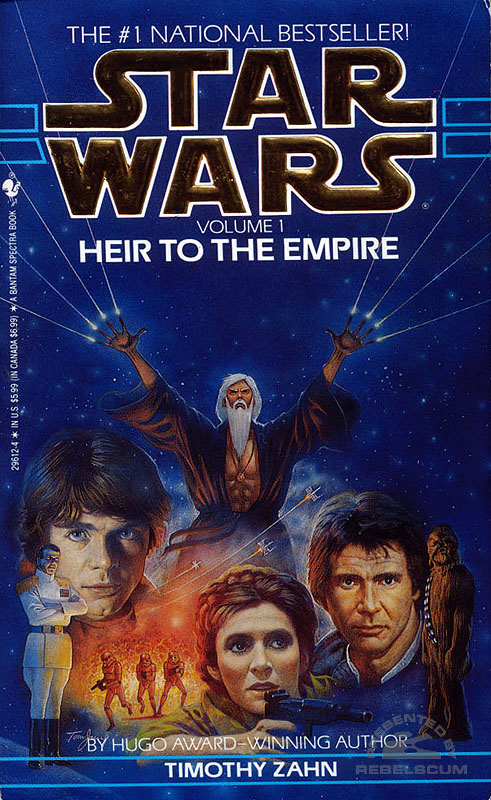 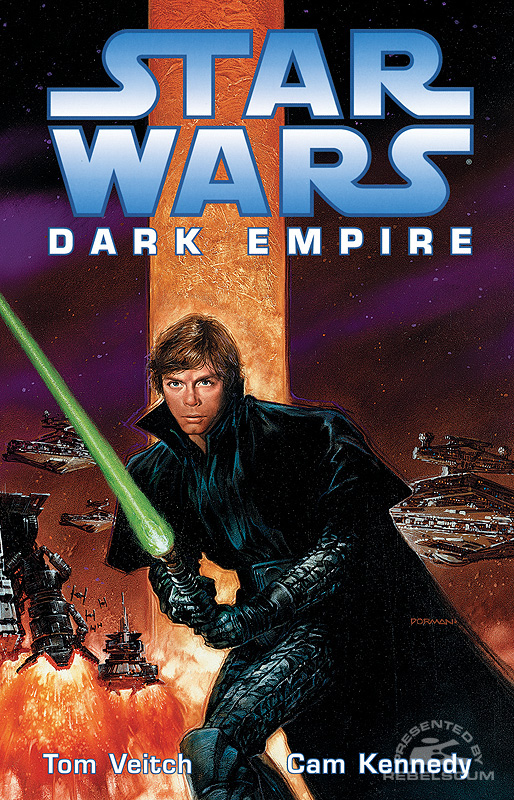 What do you think, Rebelscum fans? Do you know any Force Facts of your own? What are some of your favorite figures and merchandise inspired by this sequence? Let us know in the forums, and as always, may the Force be with you!