Bringing a set of forty fresh eyes to the tale that saw the Empire get the upper hand over the Rebel Alliance, From A Certain Point Of View: The Empire Strikes Back is a "reimagining of the classic sequel through the eyes of background characters  heroes, villains, droids, and creatures" told through 40 original and unique stories published by Ballantine. 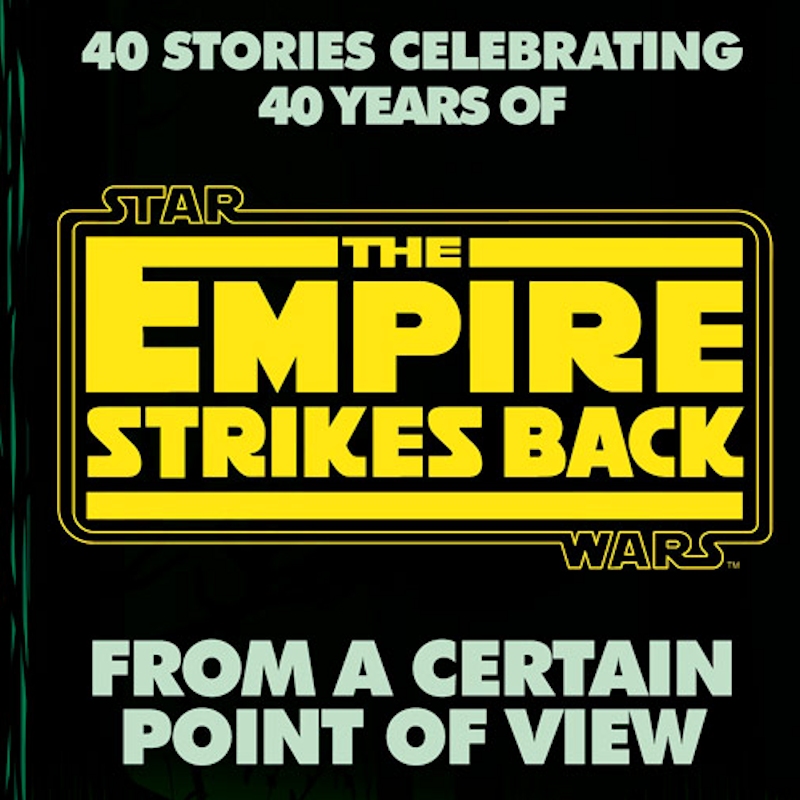 You can pre-order this book for $35.00 from #FromaCertainPOVStrikesBack to keep track of all the updates - including the lucky 40 who get to add their voice to the Star Wars galaxy.
SEND