Funko: New York Comic Con 2020 Exclusives Announced
Posted by Chris on September 14, 2020 at 08:25 PM CST
New York Comic Con was canceled for 2020 along with most other things. However, many shows had some great exclusives planned and a lot of the companies producing those items are still planning to offer them to fans online. Such is the case with Funko and their New York Comic Con plans as we just saw this evening via Yahoo.com. 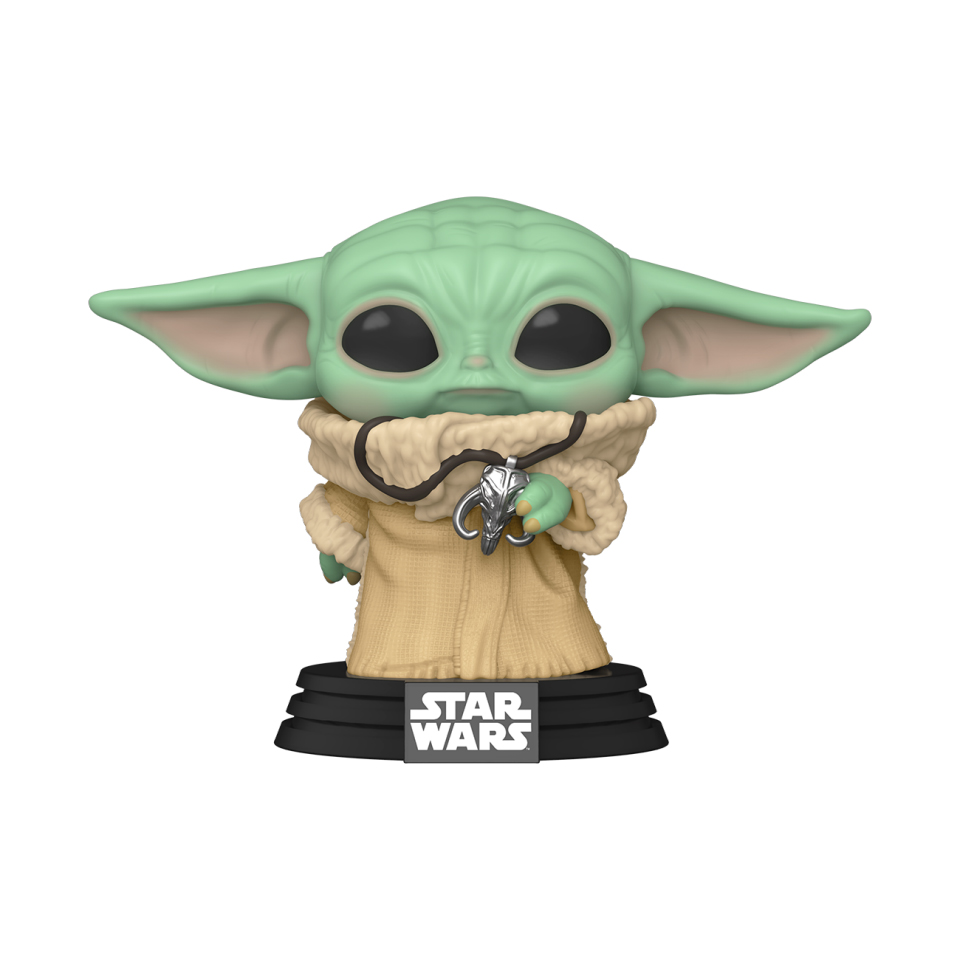 First up is the Limited Edition The Child with Pendant POP! Funko #398 which features a cool Mythosaur necklace. The figure will retail for $14.99 and be available both directly through Funko and on Amazon.com starting in October. 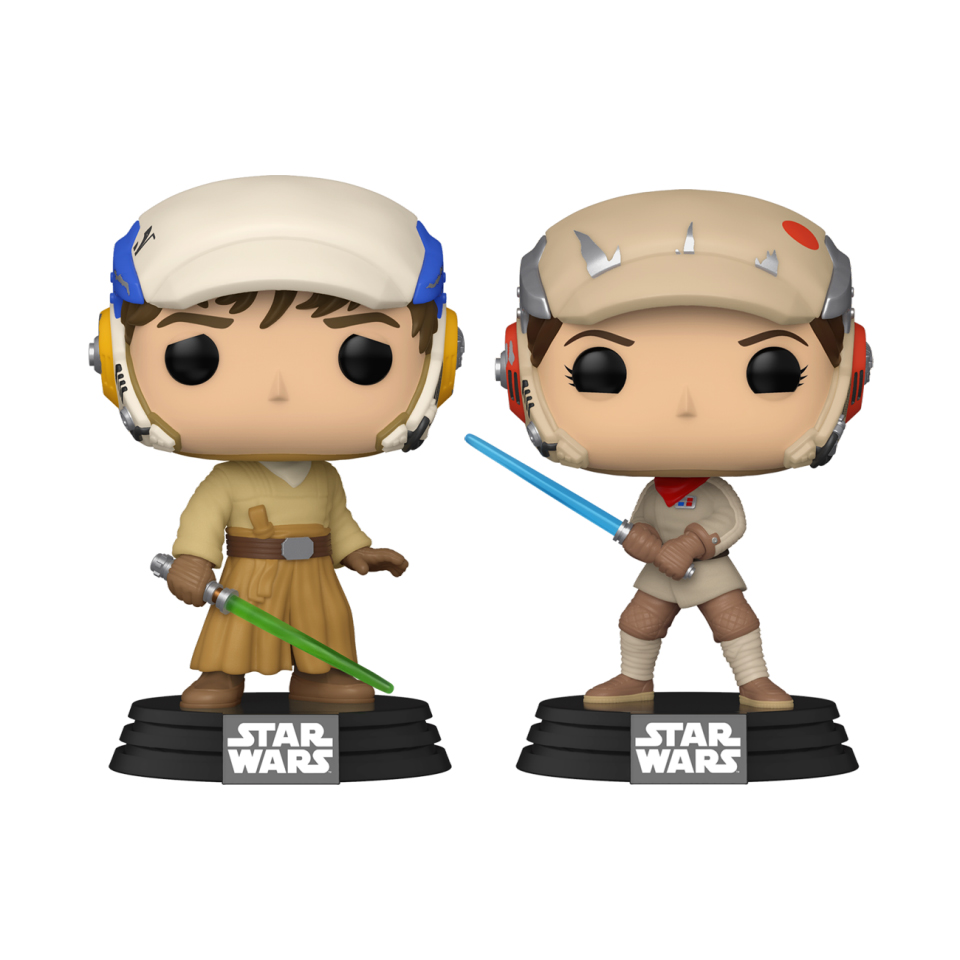 Check out Yahoo.com for the full announcement and some pretty cool 3-D AR imagery of each figure.
SEND