Funko POP! Knights Of Ren Hematite Versions
Posted by Jeremy on January 21, 2020 at 11:19 AM CST
One of the expectations of The Rise of Skywalker was that we'd learn a bit more about the Knights of Ren. Were they the ex-students of Jedi training school that Luke Skywalker set up? Maybe these warriors were some kind of mysterious Sith knight order, as the antithesis of the Jedi knights?

Whatever they were they're all gone now, wiped out at the hands of their leader - the Ren known as Kylo - when he returned to the Light Side and became Ben Solo once more. Such a tangled web of manipulation, lies, deceit and retribution.

Though their remains lie beneath the shattered Sith temple on Exegol, you can enjoy these Funko POP! vinyl characitures of this gang of Force-sensitive marauders, who have created hematite chrome versions of each - complete with their weapons of choice: axe, scythe, blaster, club, cannon and blade - and priced them at an affordable $12.99. 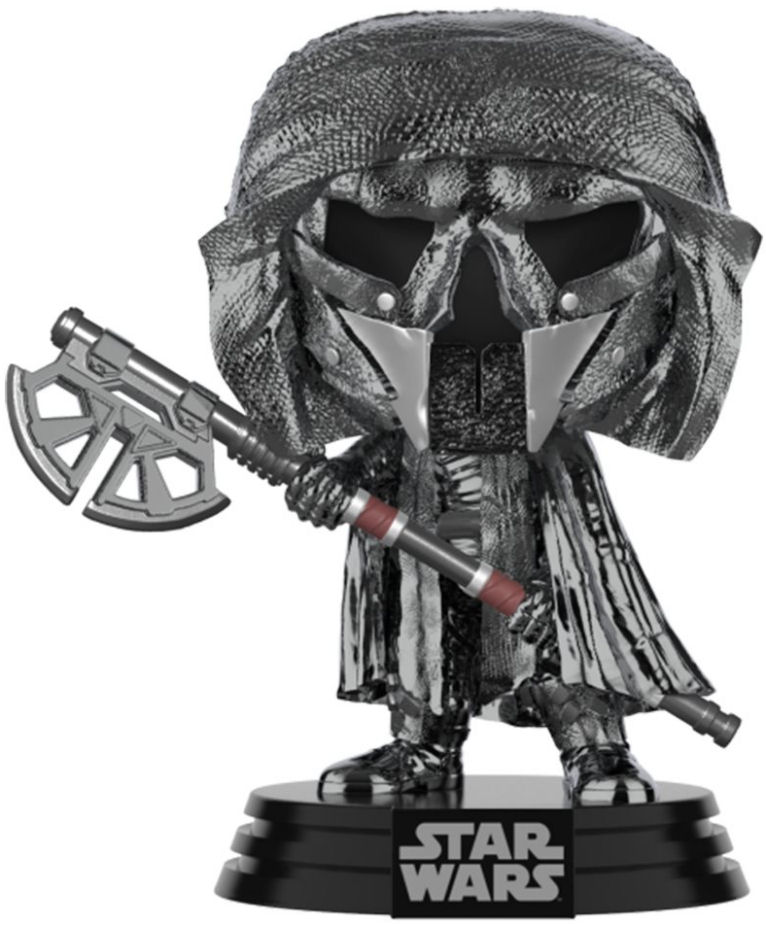 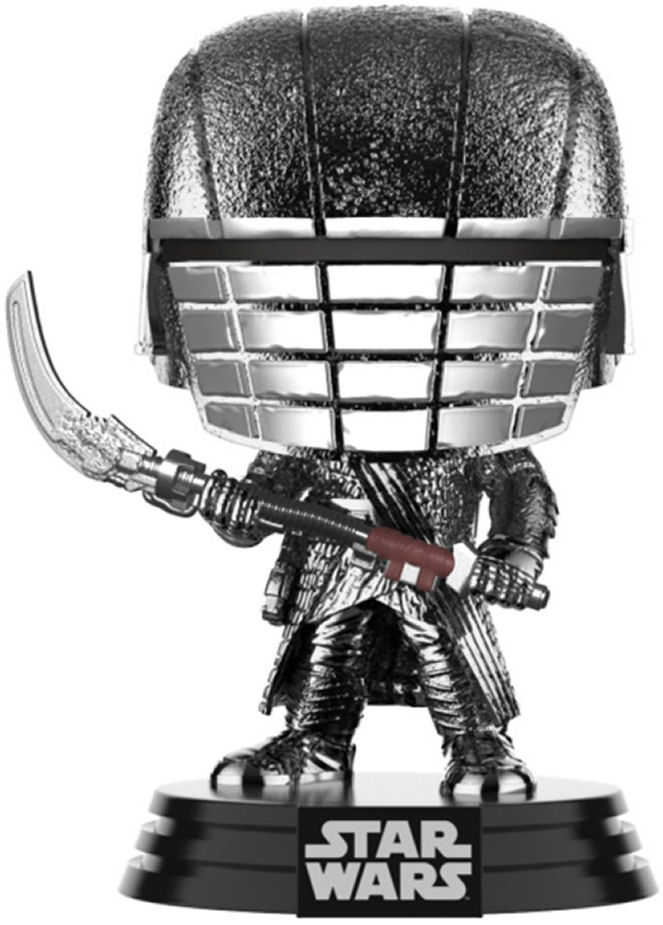 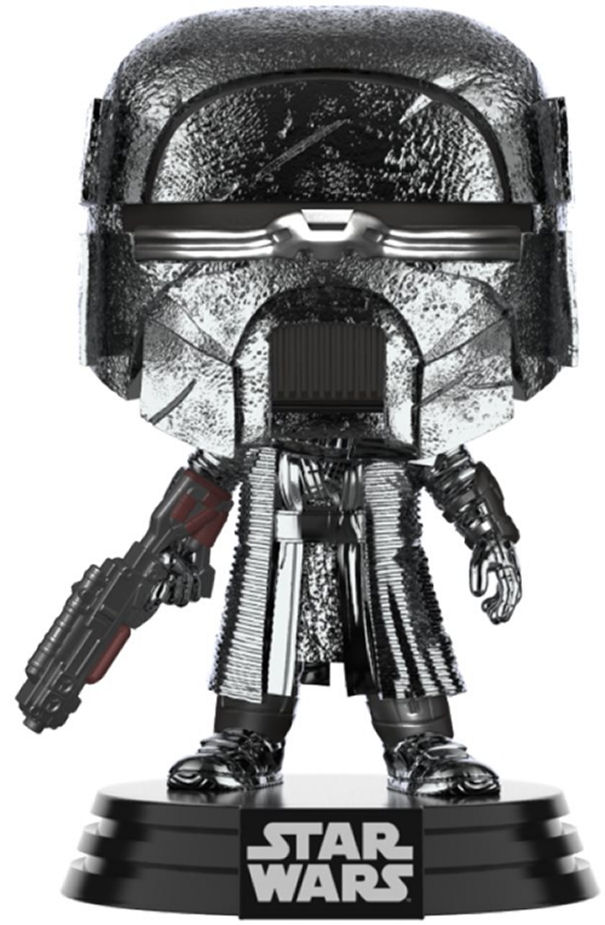 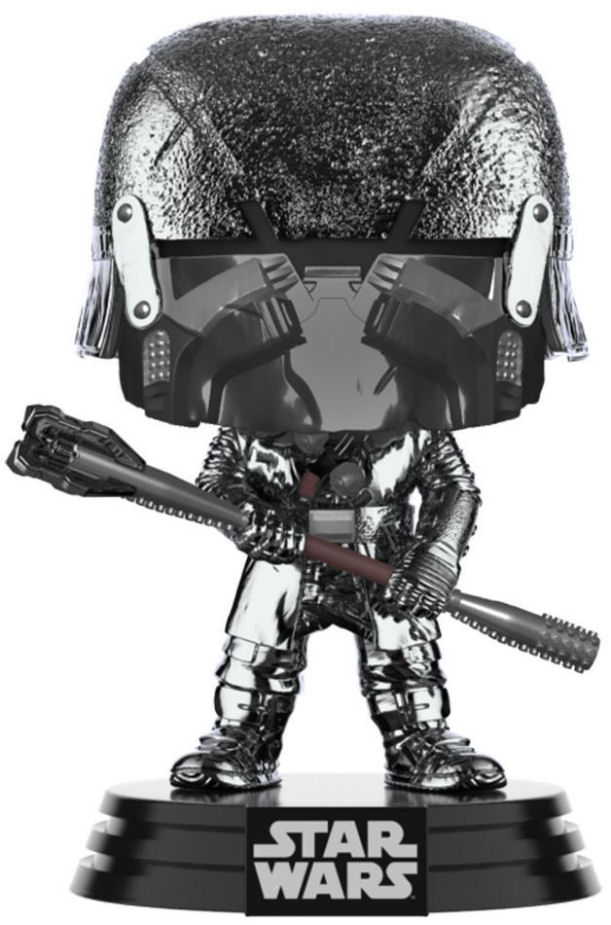 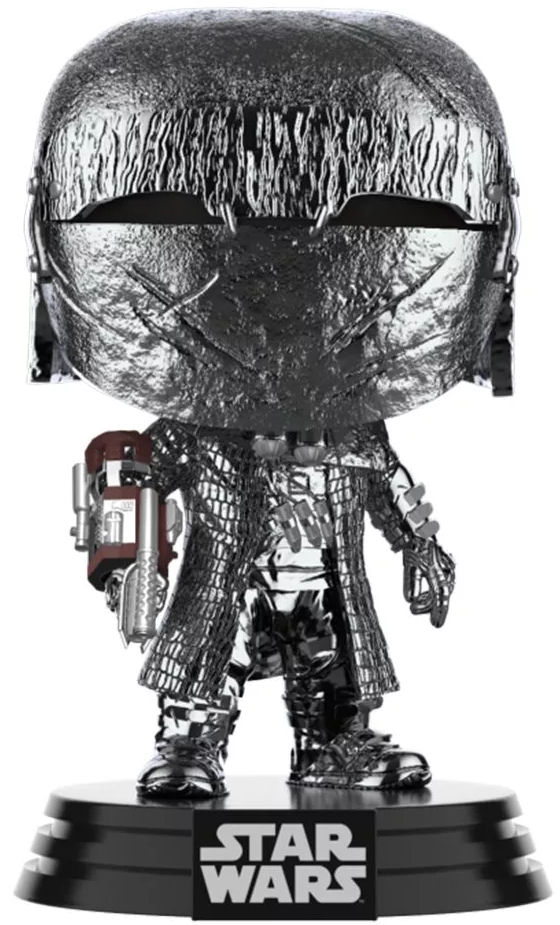 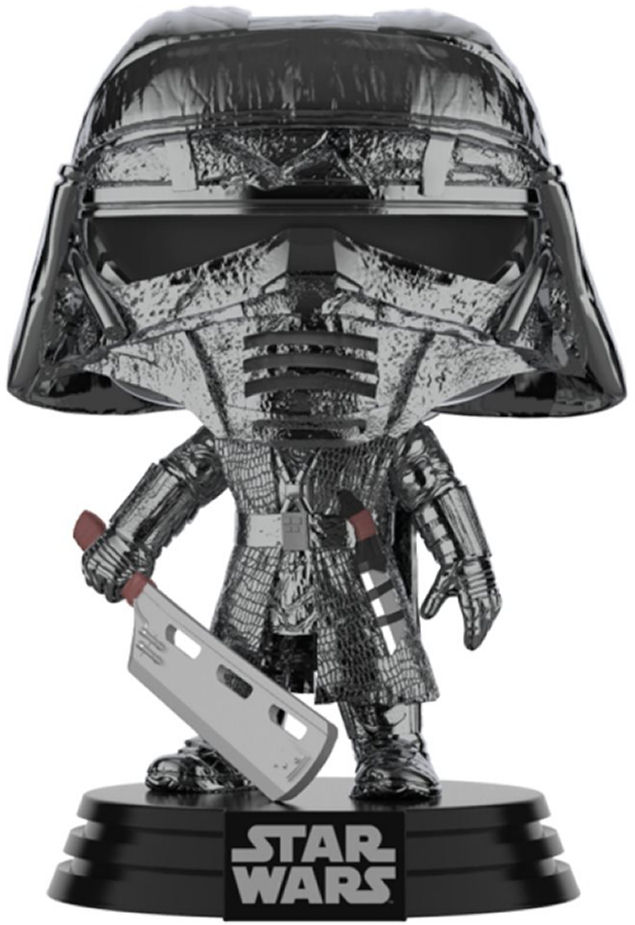 These are all available now through Entertainment Earth now, and ordering through the links provided will help Rebelscum continue to bring you the Star Wars news you need.
SEND