Hasbro: First-Look At The Black Series L3-37!
Posted by B. on May 23, 2018 at 04:34 PM CST
Today's episode of StarWars.com's The Star Wars Show featured brief interviews with the cast of Solo: A Star Wars Story. Woody Harrelson and Phoebe Waller-Bridge were each given the opportunity to inspect their action figure counterparts, giving us our first look at The Black Series L3-37 figure. Waller-Bridge greeted her figure with an enthusiastic "Hey, baby!", while Harrelson tried to pocket his figure, ignoring the protests of host Andi Gutierrez.

We have taken some screenshots, and you can view that portion of the interview below. 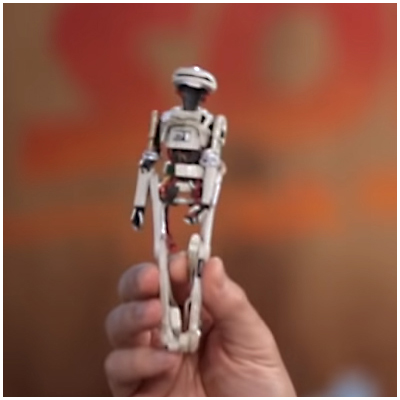 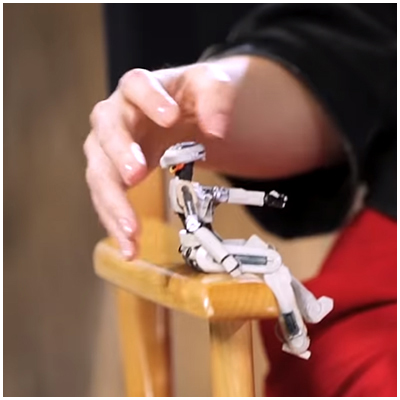