Hasbro: First Look At Star Wars Resistance 3.75-Inch Figures!
Posted by B. on October 4, 2018 at 10:42 AM CST
Hasbro revealed Thursday morning during New York Comic-Con that there will be a line of 3.75-inch toys in the anime-inspired style of Star Wars Resistance.

Each of the single figures will cost $8 (about £5 or AU$10), while the packages which include Poe Dameron with BB-8 and Jarek Yeager with his droid Bucket will cost $13. The first assormtment includes: 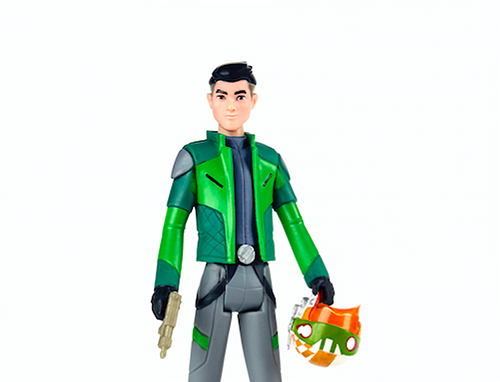 A two-pack with Poe Dameron, voiced by Oscar Isaac, and BB-8. 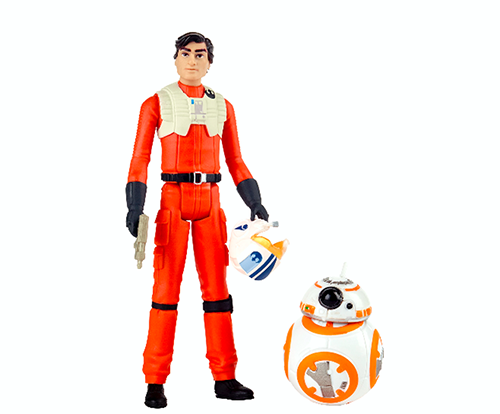 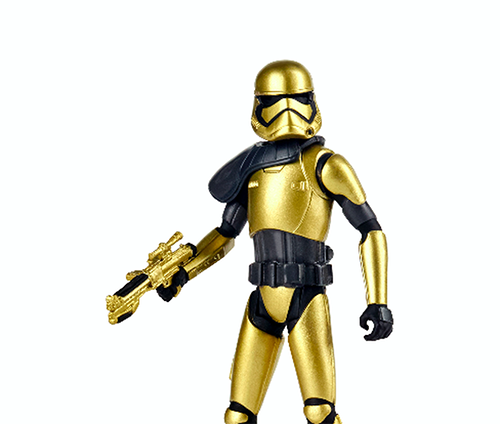 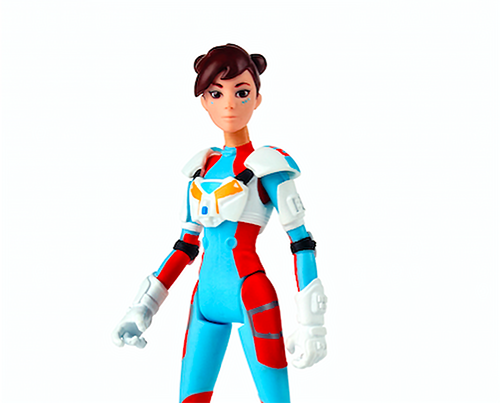 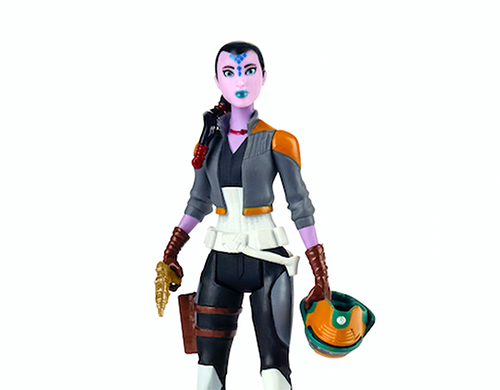 Major Vonreg, who's voiced by Lex Lang on the show and flies a custom crimson TIE fighter. 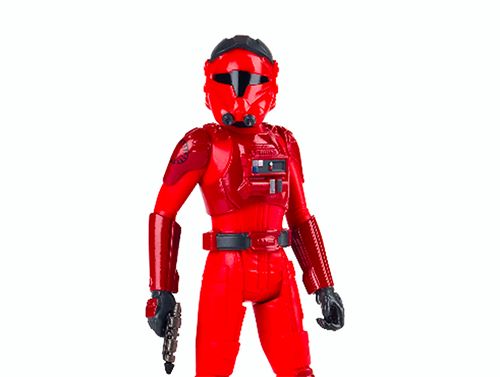 Jarek Yeager and his droid Bucket, available in a two-pack. 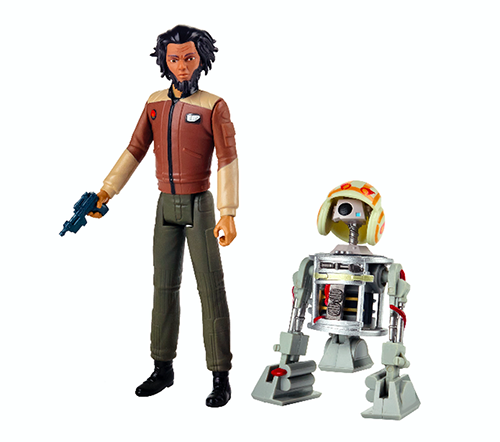 And a First Order stormtrooper in that classic white armor. 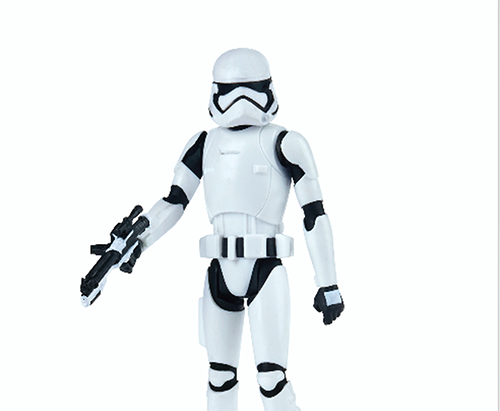