LEGO Adds New VIP Rewards
Posted by Jeremy on April 19, 2020 at 06:24 PM CST
For the first time ever the LEGO VIP rewards programme is offering physical - instead of virtual - rewards, and Star Wars is part of the launch. Oddly this inaugural offering is only available to North American and European customers as LEGO has decided to place regional limitations. 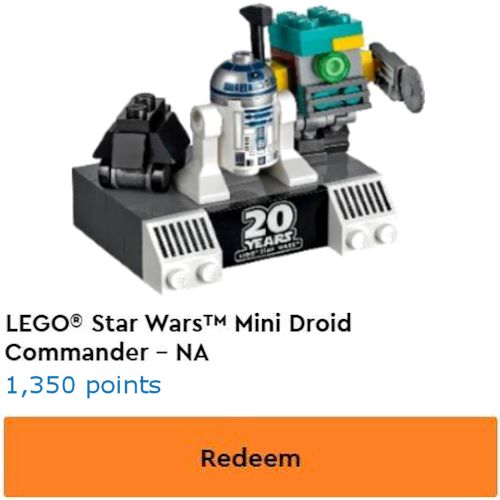 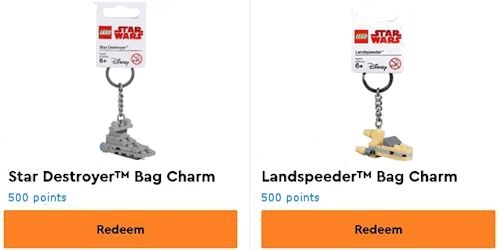 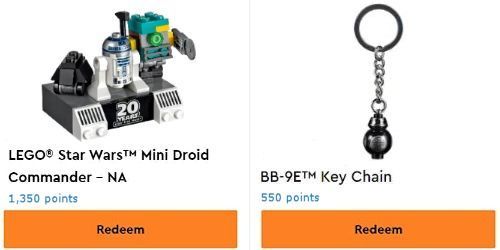 By redeeming their amassed VIP points, members are able to get a maximum of two of each product, with a restriction of one item per order. There's no end-of-offer date stated so it is reasonable to assume that it'll last until stocks run out.

Those interested in the signed Maz Kanata minifigure have until the end of the day to enter the sweepstakes - at 50 VIP points a throw - that could win you the minifigure accompanied by a still photograph signed by Arti Shah, encased in a UV case.

Future promotions in the VIP Rewards programme are due to include a signed 75252 Imperial Star Destroyer as well as signed copies of the LEGO Star Wars Visual Dictionary (2019 edition).
SEND