LEGO: Club 75192 May The 4th Promotion?
Posted by Jeremy on April 29, 2018 at 05:21 PM CST
The rumour first started circulating in /r/LEGO that members of Club 75192 were going to be treated to a special blueprint poster - and now HothBricks.com has received confirmation from LEGO Customer Service.

Their information is that an exclusive blueprint rendition of the 75181 UCS Y-Wing Starfighter will be available on May 4th (while stocks last). Over the last few weeks a number of recently announced sets have included blueprint renders in the online marketing material, and it is believed that the May The 4th Be With You print will be similar. 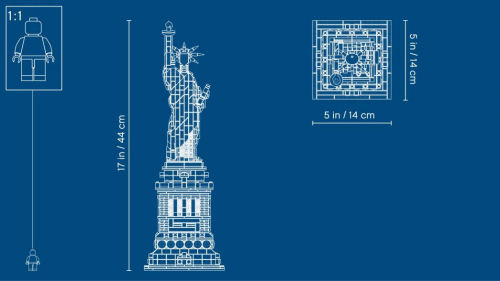 The unofficially official word is that when special edition Star Wars VIP card holders make any LEGO Star Wars purchase - no minimum value has been assigned yet - on May 4th they will receive the poster for free. There is an accompanying rumour that non-card owning customers will receive the print with a LEGO Star Wars purchase of 30 which, while nice of LEGO to make the print available to all, is somewhat of a slap in the face to those who made the gargantuan effort to buy the 75192 UCS Millennium Falcon in the initial offer period.

It has been confirmed - in as much as it can be without the official word from LEGO - that Brand Stores will be carrying the promotion. Whether it will be extended to Certified Stores and LEGOLAND parks remains to be seen, but word is that it will come rolled in a tube making it an unlikely pack-in for LEGO shop@home purchases.

In addition to this TheBrickFan.com has had unvalidated word that Star Wars VIP card holders will also be entitled to enter a lottery to win a platinum R2-D2 - one of the same that was given away in last November. 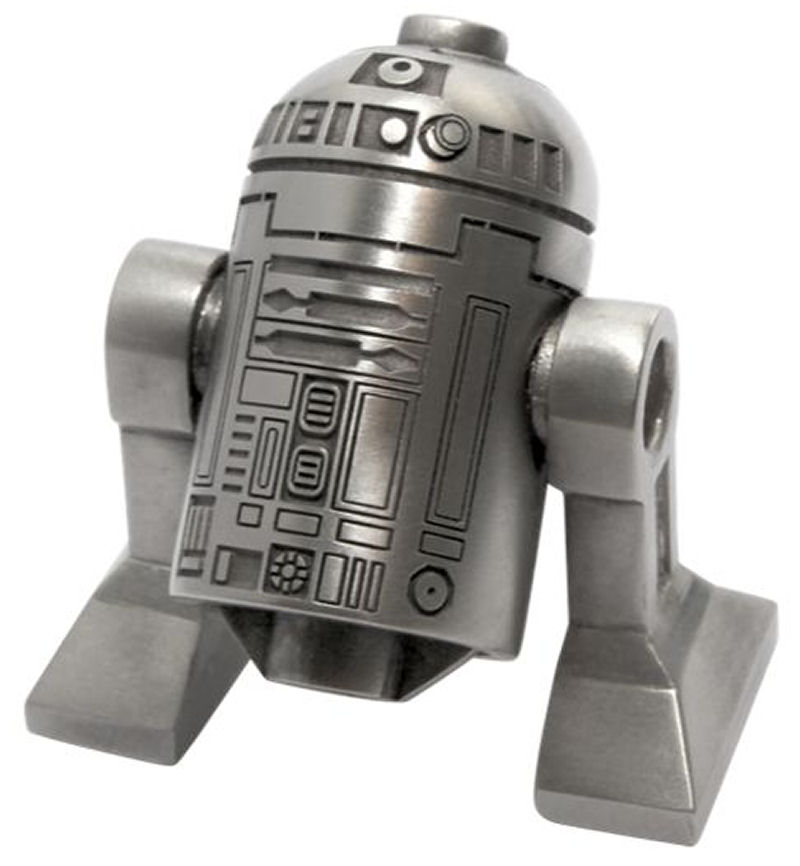 Club 75192 members should expect to receive an email in the next few days outling the particulars of the draw, reports Zusammengebaut.com. Whatever happens next we hope you've got your bank accounts primed for May 4th because with double VIPs offers, a new UCS set, a sales bonanza and plenty of freebies your balance is bound to tip.
SEND