LEGO: NYCC Exclusive BrickHeadz - Official Pics!
Posted by Jeremy on October 2, 2017 at 08:29 AM CST
We came close to getting it right with our aptly titled post concerning the SDCC event exclusives - and here is the full scoop! 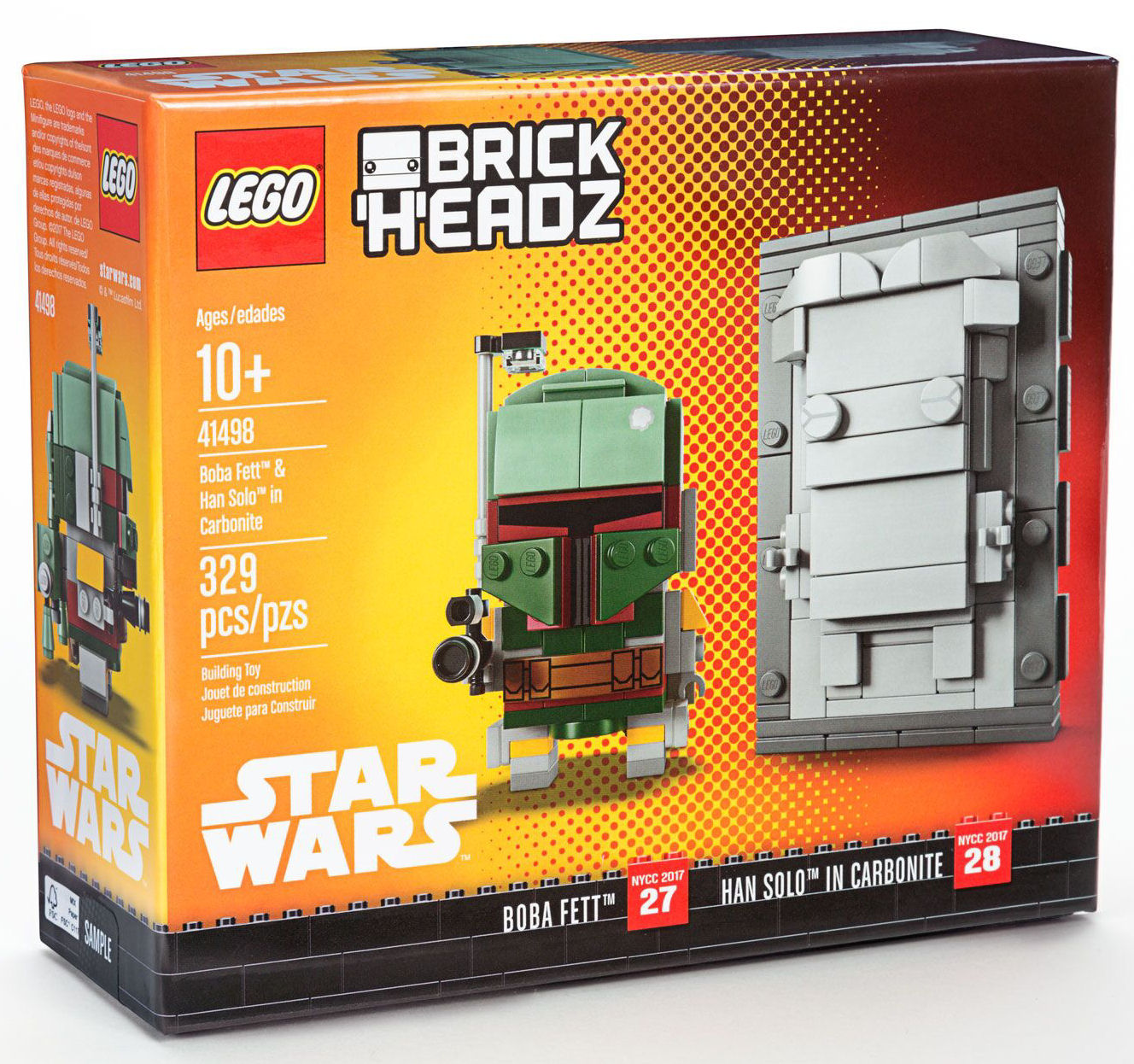 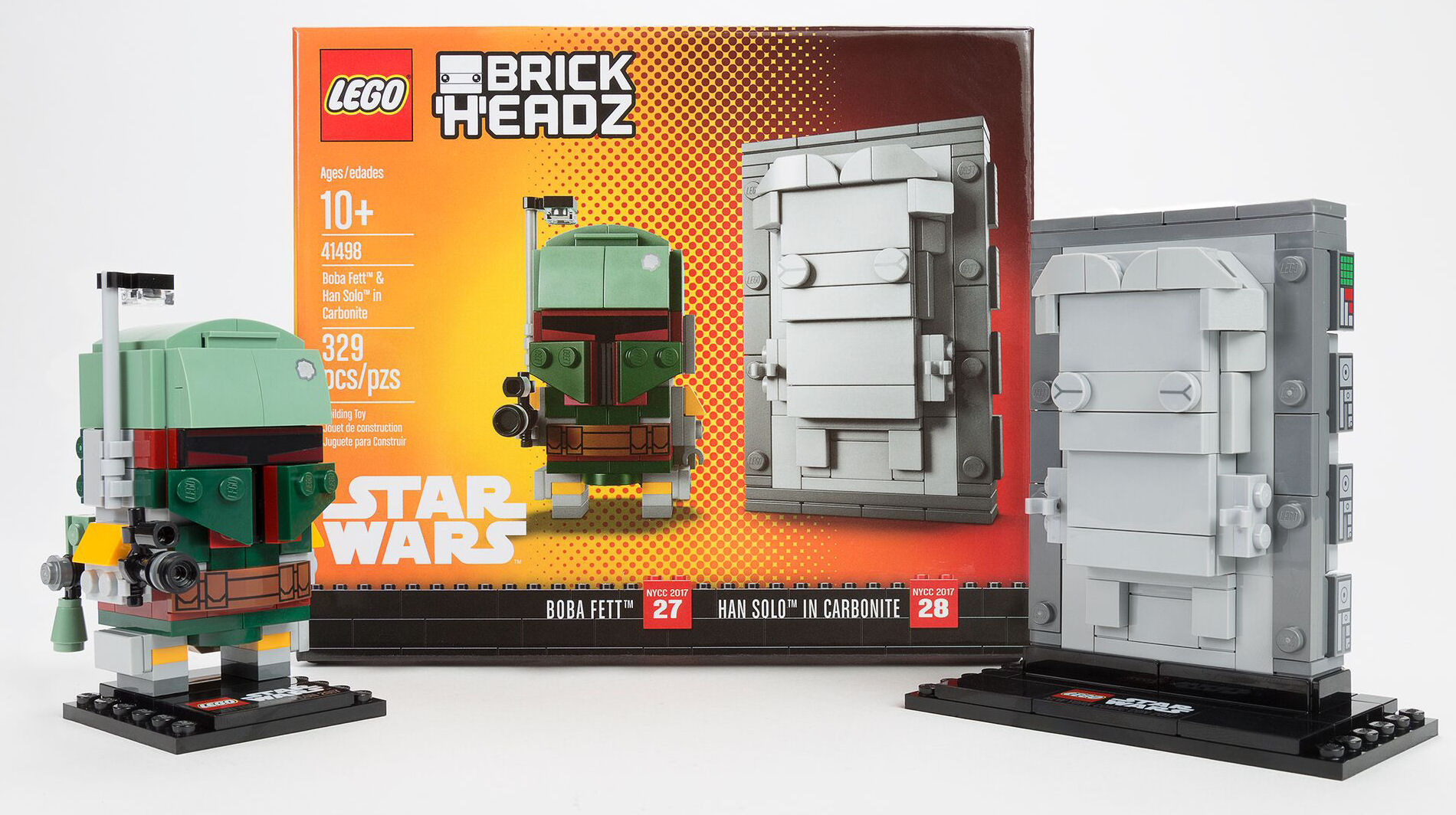 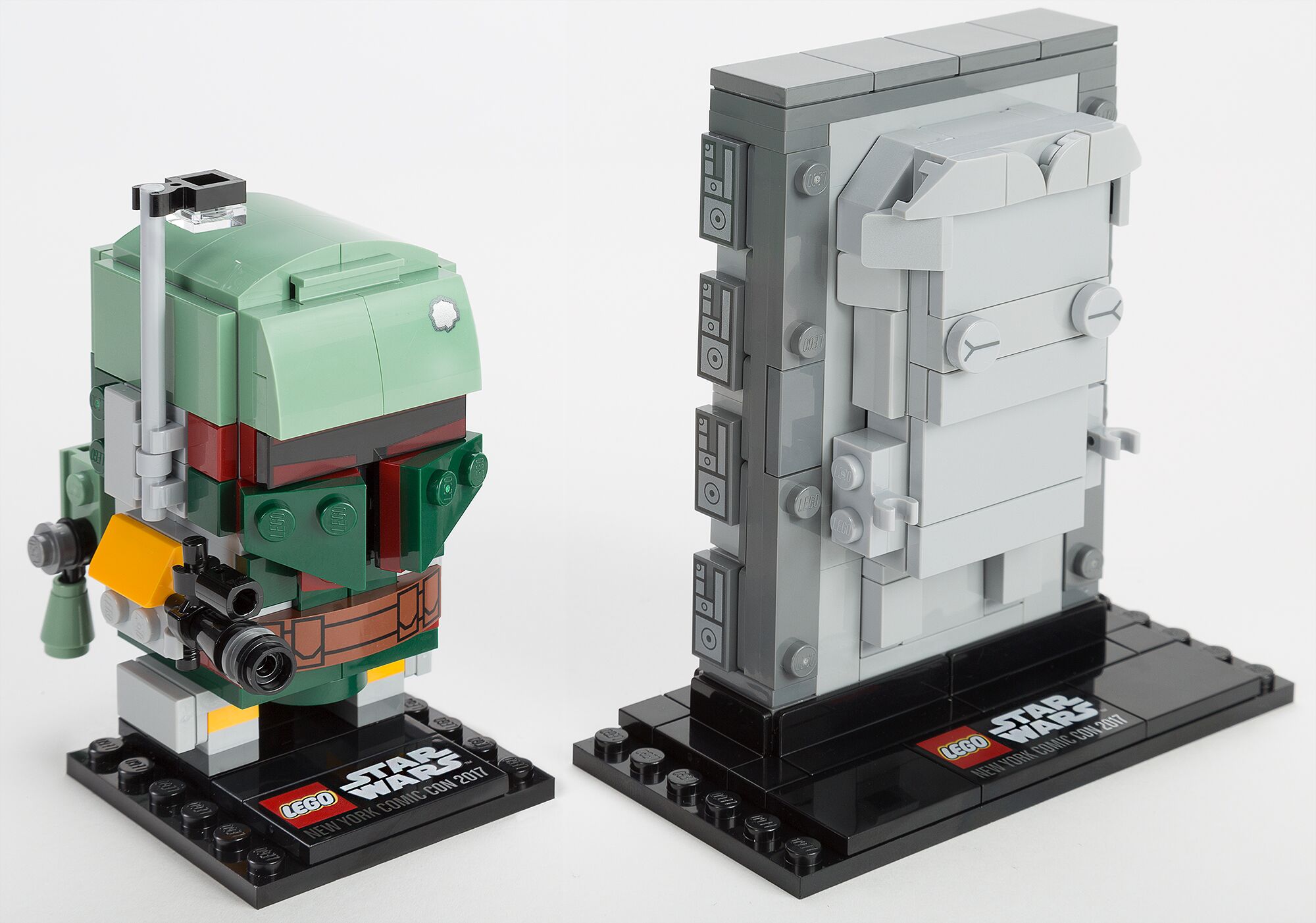 This product is an New York Comic-Con retail exclusive, available only at the LEGO Groups mobile experience during New Yorks Comic-Con. The winners of the pre-show lottery allocations have already been notified so if you were lucky enough to get one then congratulations!

With the growing frustration, particularly after the issues with the distribution of 75192 UCS Millennium Falcon, among fans over such exclusives one has to wonder why LEGO persists with these. But until they come to their senses these BrickHeadz will serve as a soft launch for the other LEGO Star Wars BrickHeadz that are coming out by the end of 2017 (two pairs) and April, 2018 (one pair).

If you didn't get one then cross your fingers and toes that LEGO will opt to have a virtual standby line. If they do it is likely that the mechanism for this will be electronic - you can tap in your entry badge and you will be sent a text message if there's availability and it's your turn to come back to the booth. But based on past experiences, the organisation on the LEGO booth will be such that multiple sets can be purchased if the right amount of flattery is applied.

But all is not lost because during the convention @LEGO_Group will be running a giveaway on Twitter.

Not surprisingly LEGO are taking some heat on social media, with fans expressing their irritation that they aren't able to access one, the lottery limited distribution and that such a mainstream character will be kept out of their reach. LEGO are responding with their characteristic bubble-gum boiler plate answers, causing more frustration.