LEGO: Toy "R" Us BB-8 Make & Take Gallery
Posted by Jeremy on October 28, 2017 at 10:57 PM CST
Rebelscum's own Nick Napoli was at his local Toys "R" Us, with his two younglings, to bring back these photos of this special event.

If you are new to the format it is quite simple - all you do is pick up the pieces and instructions from the totes, sit down and assemble the limited edition set. That's the make part of it. The rest is self explanatory because Toys "R" Us doesn't ask you to put the pieces back, so you get to keep your build.

And while the event is aimed at children they aren't always necessary, giving both fans of LEGO Star Wars an opportunity to add this 39 piece mini BB-8 to their box of bricks. 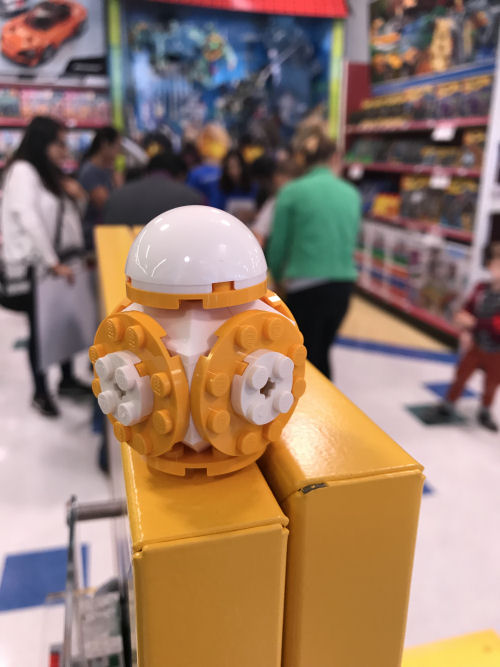 Attendees were also invited to take part in a scavenger hunt - cards were given out and participants had to wander through the store to find spcial shelf danglers. Each of the three had a letter on it, which spelled out the name of a relevant Star Wars characters. Those who were successful had to hand in their game card in return for a poster. 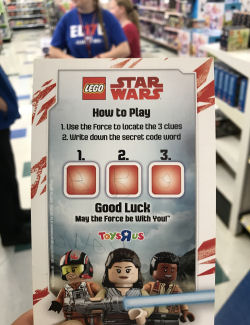 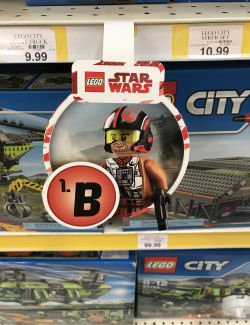 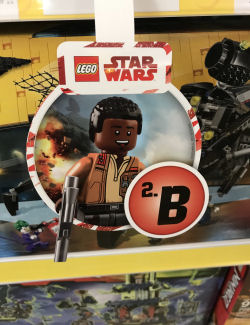 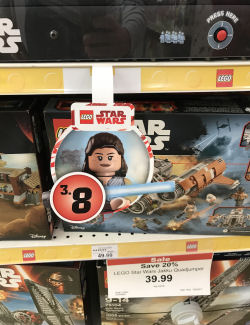 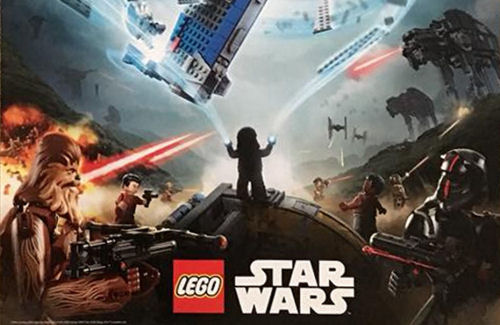 The set itself was a very simple affair, and with only 39 parts will be easy to replicate. Copies of the instructions (see below) were given out so that those taking part could rebuild their globular astromech at a later date. This of course means that those who weren't able to get to a Toys "R" Us can purchase their own bricks. 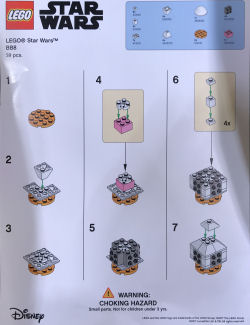 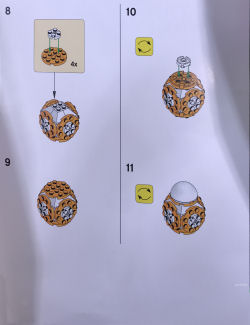